A 20-year-old Richmond man who conspired with a friend to rob a Honduran native they met at a Chesterfield County convenience store was sentenced Tuesday to serve 19 years in prison. Authorities said the victim was fatally shot as he sat defenseless inside his pickup truck.

Maurice B. Lee, who according to his attorney had been “a child of the streets” since a young teen, opened fire on Ever Edgardo Flores, 31, hitting him five times on July 3, 2021. Two of the shots were considered lethal; he died at the scene.

Lee and a co-defendant, Zha’Quan Coleman, had led the victim, a new father, to the Amber Leaves Apartment complex at 3010 Lancers Blvd. to sell him cocaine. But they altered their plans and decided to rob Flores of the $200 in cash he withdrew from a nearby bank to purchase the drugs.

“This started as a drug deal, and then it progressed to a potential robbery and it ended with a murder, with the defendant as the one that pulled the trigger,” Assistant Commonwealth’s Attorney Alexander Michev told the court.

“Rather than rising above the unfortunate circumstances that led [Lee] to where he was that day, he made a set of choices that culminated in the choice to end someone’s life,” the prosecutor said.

Lee’s attorney, John Rockecharlie, portrayed his client as a rudderless young man, adrift without any family support after his mother abandoned him at age 13.

“He’s been a child of the street, for the most part, since he was 14-years-old,” Rockecharlie said. “He was basically familyless, except for those he found on the street. His mother was murdered on Dec. 26, 2021, while he was incarcerated at Riverside Regional Jail” in connection with the Flores slaying.

According to a summary of facts prepared by Michev and Deputy Commonwealth’s Attorney Ken Chitty, Lee and three other acquaintances, including Coleman, first met Flores at a 7-Eleven store, where they discussed selling him cocaine.

Coleman drove his vehicle, with Lee as a passenger, to a Bank of America branch at Hull Street and Turner Road in Chesterfield, where Flores withdrew cash. But rather than sell Flores the cocaine at the bank, where there were security cameras, Coleman drove to the Amber Leaves Apartments . Flores followed in his pickup truck.

While driving, Coleman, Lee and the other unnamed passengers discussed robbing Flores of his money. Before Lee got out of the car at the scene, Coleman provided him with a Glock .40-caliber semiautomatic pistol, and Lee left the car carrying the gun.

After approaching Flores’ truck, “a struggle over the cocaine” ensued and Lee fired multiple rounds into the truck. Lee then ran back to Coleman’s vehicle and climbed in. One of the other passengers got out and collected the gun, as well as Flores’ wallet.

Detectives later learned that one of Flores’ credit cards had been used to make a purchase at a convenience store in Richmond.

Chesterfield officers responded to the Amber Leaves complex at 4:20 a.m. and found Flores lying over the center console of his truck, unconscious and not breathing. Both front windows were shattered and Flores was left with “bullet holes throughout the body,” prosecutors said.

Paramedics attempted to save his life but were unsuccessful.

On top of the center console, police found a baggie of white powder that was later tested and determined to be cocaine.

During the course of the investigation, detectives recovered a Glock .40-caliber pistol from the home of Coleman’s girlfriend. The weapon was submitted to the state lab for testing — forensic scientists established that the rounds used in Flores’ slaying had been fired from the gun.

After his arrest, Lee confirmed his involvement in the shooting, specifically telling detectives that he met Flores at the 7-Eleven and had followed him to the Bank of America, where Flores withdrew $200 to buy cocaine from Lee.

Lee then admitted that while at the apartments, he took the gun to Flores’ car “to engage dealing cocaine” but then shot Flores “when he saw him reach, claiming he thought there may be a gun,” prosecutors said in their summary.

No gun was found in Flores’ car.

Flores’ wife, Isis Fillos, testified that both she and Flores came to the U.S. from Honduras in 2017. They had a child together in 2021, and Flores became a father to her two other children from a previous relationship. “He was hard working; a good father,” she testified through an interpreter.

At the conclusion of Tuesday’s hearing, Chesterfield Circuit Judge Lynn Brice noted that Lee was on probation for a previous conviction when “you chose to get out of the vehicle ... and shoot a man over drugs with an infant at home.”

Flores “was just sitting in a vehicle,” the judge said.

Brice then sentenced Lee, who apologized for his actions, to 48 years with 29 suspended on his earlier guilty pleas to second-degree murder, felony use of a firearm and conspiracy to commit robbery.

Lee’s 19-year active prison term was near the midpoint of discretionary state sentencing guidelines, which for Lee was calculated at a range of 13 years and nine months at the low end and 23 years at the high end.

Coleman, 22, pleaded guilty in June to similar charges and is scheduled to be sentenced Jan. 11.

Charges of being an accessory after the fact to murder and credit card theft filed against a third defendant, Demitrius K. Waddey, 23, were withdrawn in September 2021. He subsequently was charged with first-degree murder and felony use of a firearm in a July 16, 2021, killing in Richmond. He is set to be tried by a jury on Jan. 17-18.

This is continuing coverage of a shooting that killed three at the University of Virginia Sunday night and the arrest of Christopher Darnell Jones Jr. Monday in Henrico County.

Jones grew up in Richmond and played football at UVa in 2018 but didn't appear in any games.

Richmond faith leaders call on city to help with evictions

Virginia uranium deposit to be sold to Canadian firm 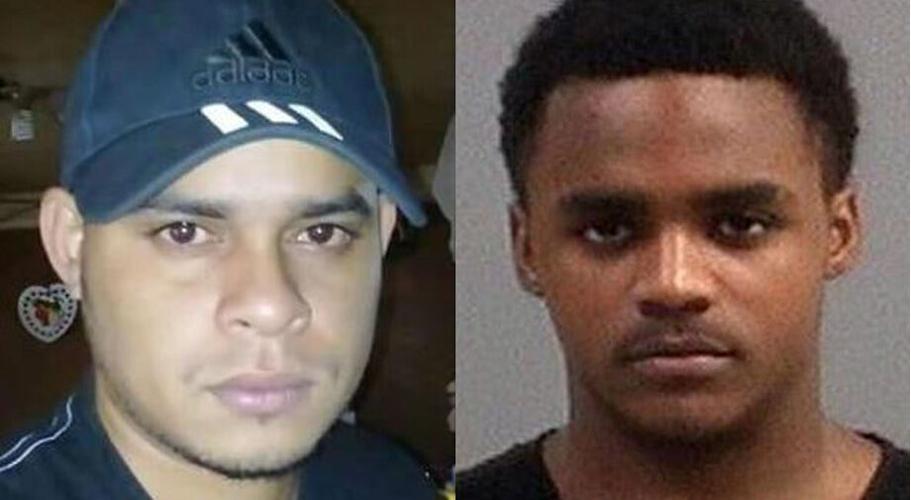 Maurice B. Lee (pictured right) was sentenced Tuesday to serve 19 years in prison for killing and conspiring to rob Ever Edgardo Flores on July 3, 2021. 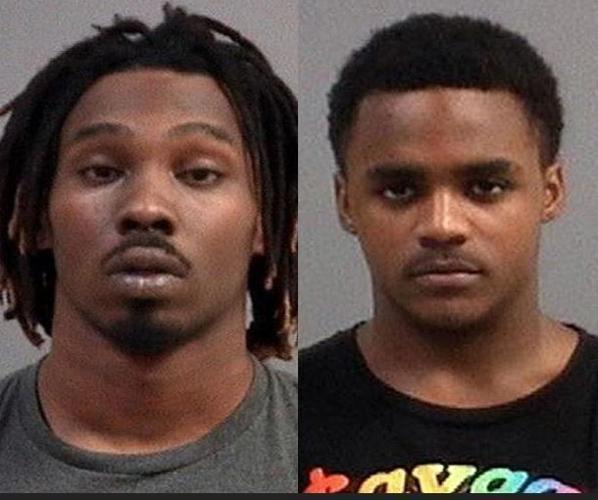 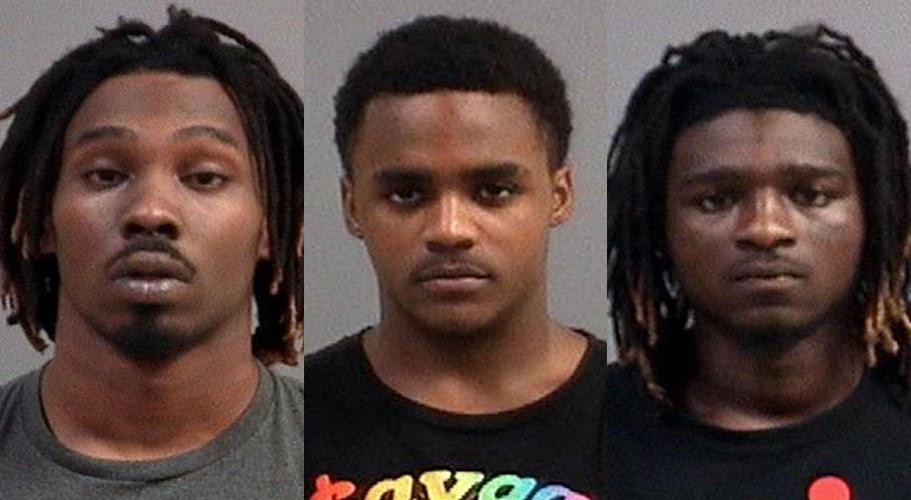