A Richmond man who was acquitted earlier this year of co-robbing a bank in Chesterfield County was sentenced Wednesday to serve more than four years in prison for killing the principal suspect by crashing the getaway car during a high-speed pursuit on Interstate 64.

A special grand jury has indicted a Richmond police officer on involuntary manslaughter and other charges related to a fatal April 7 crash that killed an 18-year-old man and his 19-year-old girlfriend.

Dorell P. Taylor Jr., 29, testified at his bank robbery trial in March that he was unaware a robbery was going to occur and only fled under duress because the perpetrator, Antoine Thomas, 36, held a gun on him after the Sept. 19, 2019, holdup of the Wells Fargo branch at 9601 Amberdale Drive.

Police identified Taylor as an accomplice and charged him with robbery, conspiracy to commit robbery and use of a gun. Chesterfield prosecutors argued he was a principal in the second degree to the crime because he drove the getaway car.

Taylor’s first trial on the bank robbery charges ended with a hung jury in September 2021. He was acquitted of all charges after his second trial in March.

Attorney John Rockecharlie, who represented Taylor on the bank robbery charges, told jurors that Taylor could not have been an active participant in the robbery because he was under duress and that Thomas held a gun on Taylor the entire time, according to court filings in Henrico.

Following the 9:51 a.m. robbery, responding officers were able to identify and get behind the suspects’ vehicle — a black Nissan Xterra owned by Taylor — and a pursuit ensued.

The chase went into South Richmond and proceeded on the Downtown Expressway before continuing on I-64 into Henrico County, Chief Deputy Commonwealth’s Attorney Michael Huberman said in a summary of evidence. As Taylor’s SUV neared the Goochland County line, he ran over a tire deflation device that state troopers had deployed on the road to stop the vehicle.

Moments later, Taylor lost control, and his SUV veered into the center median and overturned several times. Both Taylor and Thomas were ejected. Thomas died at the scene. Taylor sustained serious injuries and was taken to VCU Medical Center.

Henrico schools to request more than $5 million for security upgrades

The request comes after the Uvalde, Texas, school shooting and what county leaders have called an increase in youth violence over the past school year.

Because the fatal crash occurred in Henrico, Taylor was charged in Henrico with felony murder and eluding police. Felony murder is killing someone accidentally in the commission of another felony crime.

After Taylor was acquitted of the bank robbery-related charges in Chesterfield, the underlying offense for the felony murder charge was no longer applicable.

As a result, the felony murder charge was amended to voluntary manslaughter Wednesday in Henrico Circuit Court, and Taylor entered an Alford plea to the charge under the terms of a plea agreement. The accompanying charge of felony elude was withdrawn by the prosecution under terms of the agreement.

In an Alford plea, a defendant does not admit to a crime and asserts innocence, but acknowledges the evidence presented by the prosecution would likely persuade a judge or jury to find the defendant guilty beyond a reasonable doubt.

In accordance with the plea agreement, Henrico Circuit Judge John Marshall sentenced Taylor to 10 years in prison with five years and seven months suspended, leaving him four years and five months to serve. The judge ordered that Taylor serve the term concurrently with prison time he received in Chesterfield for an unrelated offense.

Taylor pleaded guilty Friday in Chesterfield Circuit Court to distributing fentanyl in September 2018 and was sentenced to 20 years with 15 years and seven months suspended. Three other drug charges were withdrawn.

Taylor was previously convicted of a 2014 robbery and use of a firearm in that crime in Henrico and sentenced to 23 years with 19 years suspended.

According to court filings in Henrico, Taylor testified at his bank robbery trial in Chesterfield that Thomas was threatening him with a gun, that he was trying to get Thomas out of his truck and that was the reason he was fleeing the bank and driving 90 miles per hour. Taylor weaved in and out of traffic and evaded various law enforcement maneuvers intended to end the pursuit.

Those questions included evidence of phone calls and text messages received and sent between Taylor and Thomas in the days leading up to the robbery, according to the court filings.

Defense attorney Sara Gaborik represented Taylor in the Henrico case and negotiated with Huberman in reaching a plea deal, resulting in the reduced charge.

PHOTOS: 6 easy RVA take-out options for picnics and the pool all summer long

Police said they were called to the James Food Store in the 1800 block of Broad Rock Boulevard at 8:34 p.m. on Monday.

A boom of new students from outside the U.S. into Henrico County Public Schools prompted an expansion of the school division’s summer program for English learners.

This is continuing Times-Dispatch coverage of intense flooding in southwestern Virginia's Buchanan County, where more than 100 homes were damaged.

Update: Man who was involved in 'domestic-related incident' and shot by Henrico officer dies, police say

The man was taken to a hospital with life-threatening injuries, police said.

Police said the officer, who was not identified, has been employed by the department since June 2020.

A veteran Colonial Heights police commander who retired last year has returned to the force after being hired as the city’s new police chief.

A former sales associate for Virginia ABC and another man have been indicted in what authorities described as a conspiracy to obtain internal ABC inventory data on high-demand and limited-availability bourbons, and provide that insider information to interested parties for a price.

Baby vaccine uptake is low, but it’s higher in Virginia than national average

About 5% of babies and toddlers in Virginia have been vaccinated against COVID. Experts expected lower demand for this age group. 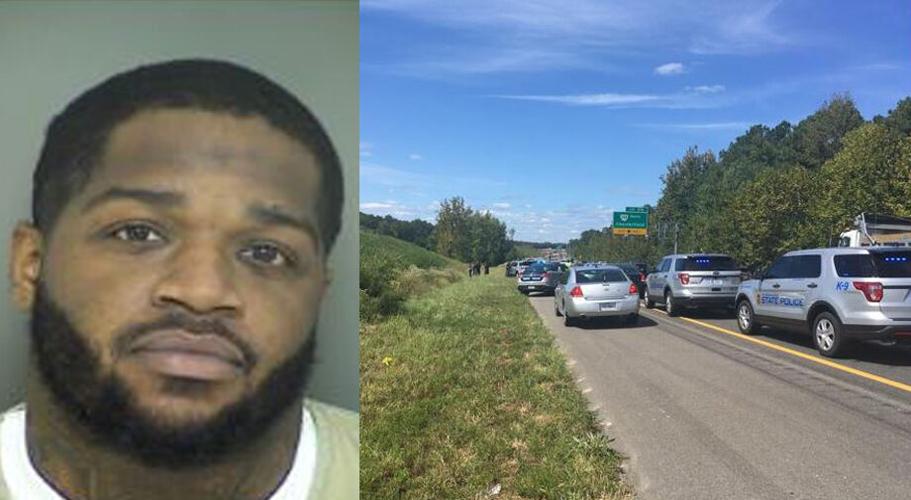 Dorell P. Taylor Jr., pictured, was sentenced to serve 4 years and 5 months in prison after pleading guilty to voluntary manslaughter in the death of Antoine Thomas, who was killed after Taylor crashed while being pursued by police on I-64 in Henrico County. Both Taylor and Thomas were charged with robbing at gunpoint a Chesterfield County bank on Sept. 19, 2019, but Taylor was acquitted by a jury in March. The crash scene on I-64 is shown above. 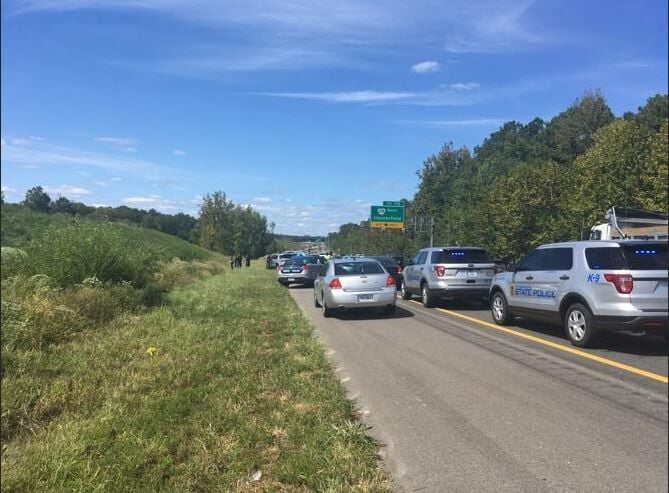 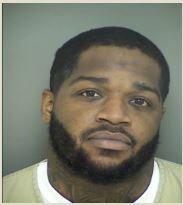