Just before 8 a.m. Wednesday, police officers responded to the 3400 block of Florida Avenue in North Side after receiving a report of an unresponsive infant. The boy, whose identity was not released, was taken to a hospital and pronounced dead shortly afterward.

Terrell Glover was arrested and charged with malicious wounding, police said. Additional charges were pending. Police did not provide Glover’s age or place of residence.

Police said the infant’s death is being treated as a homicide. The state medical examiner’s office will determine the exact cause and manner of death.

You can also submit anonymous tips by going to www.p3tips.com or using the P3 Tips app for smartphones. All Crime Stoppers methods are anonymous.

Driver dead after Chesterfield crash; police say he might have suffered medical emergency

Chesterfield County police said a man died Tuesday after a crash that might have been preceded by a medical emergency.

Petersburg had highest per capita murder rate in Va. last year. Killings in 2020 continue to mount.

As the number of killings in Petersburg continues to mount in 2020, state health officials last week said that the city was the most murder-pr…

A 43-year-old Petersburg man has died of injuries he suffered in a shooting Saturday night during a social gathering at a home in the city, po…

Richmond police are looking for a man in connection with a fatal shooting on Hull Street. 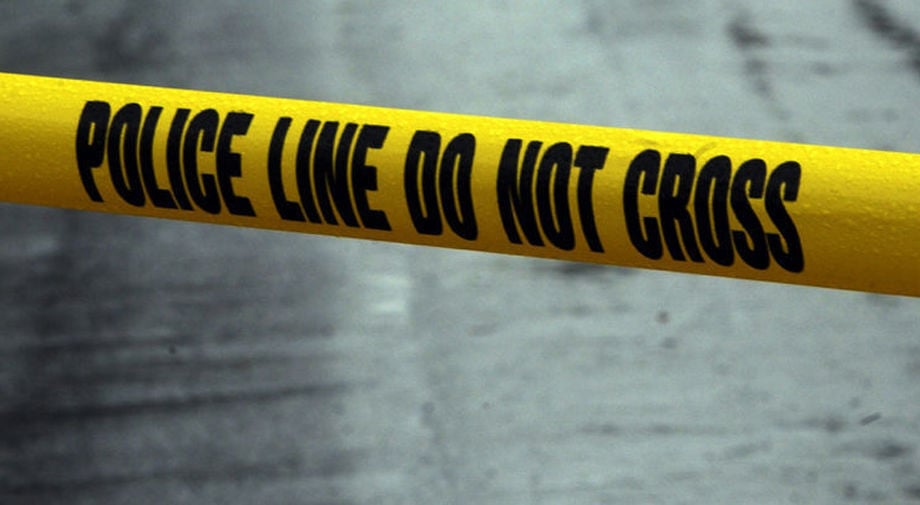 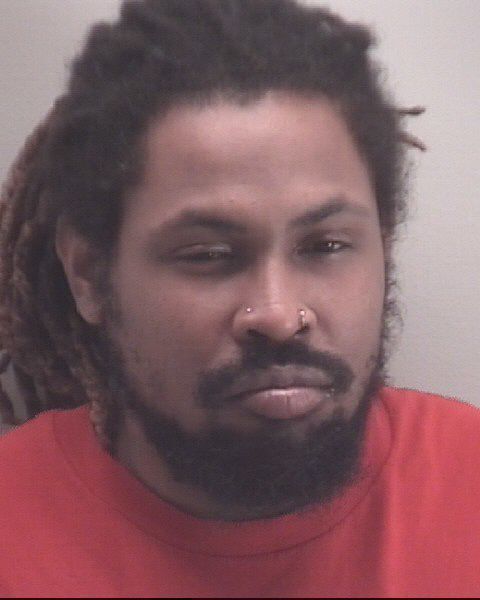