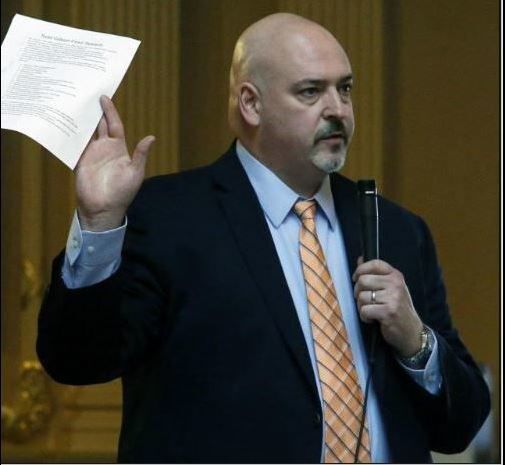 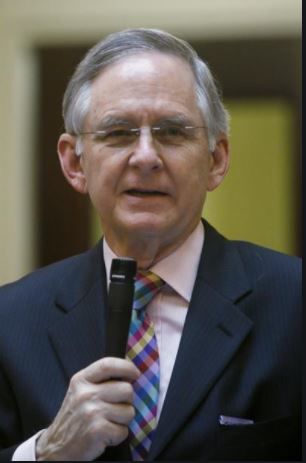 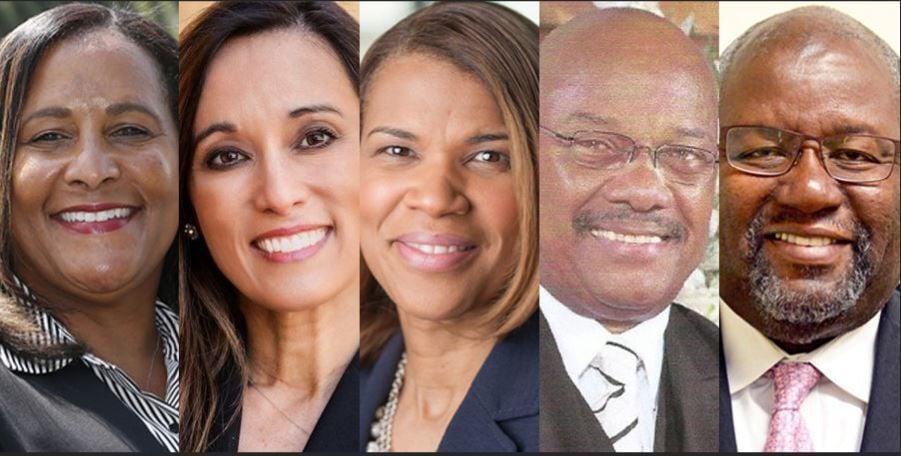 State Republican legislative leaders have asked the State Inspector General to release “complete and unredacted copies” of all investigative reports it may have provided to the governor’s office or other administration officials involving investigations the agency conducted of Virginia Parole Board decisions.

In a letter dated Sept. 26 and sent to State Inspector General Michael Westfall, House Minority Leader Todd Gilbert, R-Shenandoah, and Senate Majority Leader Tommy Norment Jr., R-James City, said they have learned that Westfall’s office “has made additional findings and produced one or more additional reports related to” an earlier administrative investigation of the Virginia Parole Board.

In late July, the inspector general’s office issued a report that said the parole board and its former chairperson violated state law and parole board policies in its decision to grant parole to Vincent Martin, who was sentenced to life in prison in 1980 for killing Richmond police officer Michael Connors. Current Parole Board Chair Tonya Chapman has disputed OSIG’s findings.

The investigative report initially was kept secret with a heavily reacted copy provided to news outlets that sought it. All but a few sentences of the document were blacked out, leaving only a few legible sentences; the report’s conclusion also was largely expunged, leaving only the words, “The allegations ... are substantiated.” The full, uncensored report was first sent July 28 to Brian Moran, Virginia’s secretary of public safety and homeland security.

A full, unredacted copy eventually was released in early August to three senior state Republican leaders who demanded to see it, after they cited a Virginia law that requires state government leaders be notified of “problems, abuses, or deficiencies relating to the management or operation of a state agency or non-state agency.”

“It is our understanding these additional reports have been provided to the Governor’s Office and that, in response to a FOIA request, your office has acknowledged the existence of these reports but asked for additional time to comply,” Gilbert and Norment wrote.

On Sept. 9, the Richmond Times-Dispatch requested under the state’s Freedom of Information law a copy of any report or other documents containing the findings of fact or conclusion of any additional investigations conducted by OSIG of Virginia Parole Board decisions in granting parole to any inmate.

On Sept. 25, Westfall sent a response through OSIG spokesperson Katharine Hourin that acknowledged the newspaper’s FOIA request, adding, “Please be advised that your request for FOIA 2021-033 Virginia Parole Board Case Report #18647 requires additional time for research and review.”

The inspector general’s office invoked a section of Virginia law related to FOIA that allows the agency seven additional working days to respond to The Times-Dispatch request by Oct. 6. The correspondence did not provide any details of what is contained within the report.

“If these reports have been provided to the Governor’s Office, we are disappointed that, once again, the Administration is being afforded the opportunity to ‘preview’ derogatory information on the operation of state agencies in advance of their statutorily mandated dissemination required by the Code of Virginia,” Gilbert and Norment wrote in their letter.

“When we requested the initial report of your administration investigation of the Virginia Parole Board in August, you delayed its release to us for several days, claiming our requests were being reviewed by the Office of the Attorney General,” the lawmakers added. “This was, in our view, improper and inconsistent with the Code. As you ultimately complied with the Code by providing that report to us, we hope there will not be an unnecessary or spurious delay in releasing these reports to us.”

The inspector general’s Office didn’t respond to the legislators until 2:50 p.m. Friday, five days after they sent the letter, when they called Norment’s office telling “us they would respond to Sen. Norment’s request next week,” said Norment spokesman Jeffrey Ryer.

When asked Thursday for comment on the lawmakers’ letter, Hourin, the OSIG spokesperson, said the inspector general’s office does not comment on any potential or pending investigations.

The governor’s office and the attorney general’s office also declined to comment and refused to say whether they have received and reviewed additional OSIG reports of parole board decisions.

Alena Yarmosky, spokesperson for Gov. Ralph Northam, also referred the newspaper to the inspector general about the agency’s disclosure process and or subsequent reports. “I will note that Code Section 2.2-313E specifies that only the Inspector General can release this information,” she wrote in an email.

Chapman, the parole board chair, also declined to comment on whether she has been made aware of additional OSIG reports.

“This is just fundamentally wrong,” Obenshain said of the inspector general’s report being withheld. “The people of Virginia deserve to know if the parole board has screwed up, if they have broken the laws and they have violated their own policies or procedures. It needs to see the light of day. This is not partisan, this is the administration of honest government here in the Commonwealth of Virginia — every single one of us is invested in the integrity of our system.”

“I call on the inspector general to promptly produce these reports as required by law — not sanitized versions, not white-washing the investigation that has been done,” Obenshain added. “Tell the people what you’re findings are. We need transparency in our criminal justice system and in our parole system. It’s not too much to ask for.”

Members of the Virginia Parole Board have dismissed calls from Republican leaders to resign. In late August, Chapman said she and her colleagues had the support of the Northam administration to continue their work under “new leadership,” which she described as being “more pro-public safety.”

Chapman, who began work April 17 as the board’s chair and was not involved in the decision to release Martin, is a former Portsmouth police chief and deputy secretary of public safety and homeland security in former Gov. Terry McAuliffe’s administration. Vice Chair Linda Bryant, who was elevated to the No. 2 spot on April 16, is a former Norfolk deputy commonwealth’s attorney and deputy attorney general for criminal justice and public safety division.

A 27-year-old man was fatally shot in Prince George County on Sunday.

A man shot in Fairfield Court on Saturday is expected to survive his injuries, according to Richmond police.

Investigators searching digital devices belonging to a Glen Allen businessman, then suspected of fraud, say they found thousands of files of c… 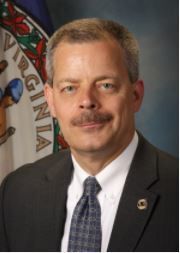