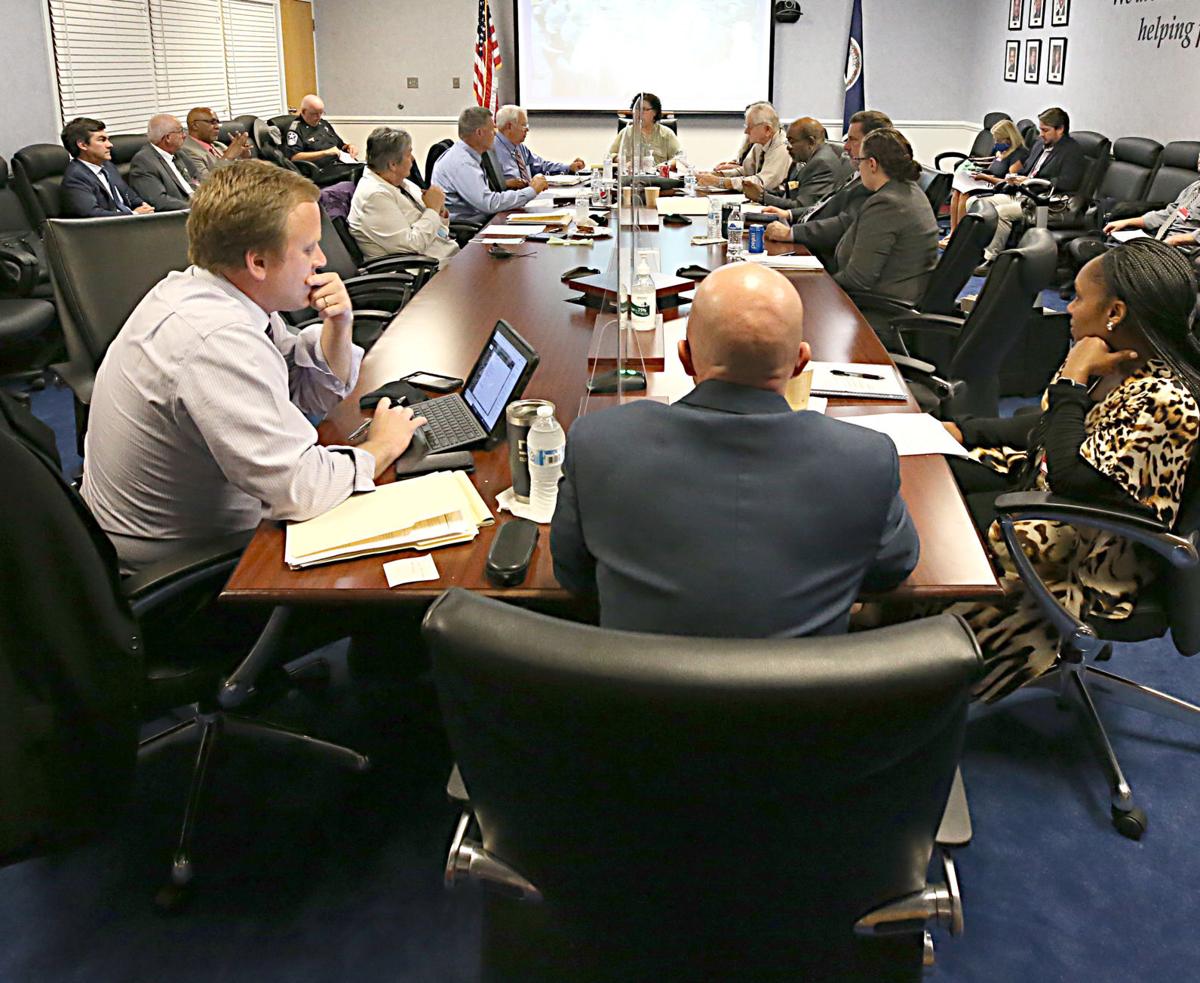 ABOVE: On Wednesday, members of the Virginia Board of Local and Regional Jails and representatives of Riverside Regional Jail gathered during a meeting of the Jail Review Committee at the Virginia Department of Corrections headquarters in Richmond. 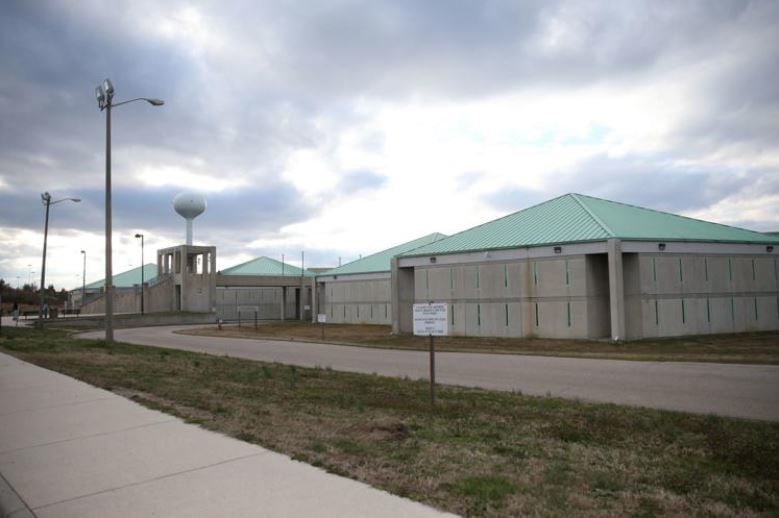 A state review found that Riverside Regional Jail may have been responsible for three inmate deaths in 2019 and 2020.

An agreement signed Thursday between Riverside Regional Jail and the Virginia Board of Local and Regional Jails will remain in effect for at least two years and aims to correct deficiencies in jail operations and medical care that a state jail review committee said may have been responsible for the deaths of three inmates in 2019 and 2020.

The agreement, a copy of which was made available to the Richmond Times-Dispatch, details specific conditions to which Riverside Regional Jail must comply to avoid decertification and closure. Many of those conditions involve adhering to already established state correctional standards through measures designed to ensure compliance, such as conducting periodic internal audits and compiling reports that include corrective actions, and holding staff meetings to discuss problems as they arise and find solutions.

Toward that end, Riverside, which is in Prince George County, is required to submit a monthly report to the state jail board listing any problems or potential violations of standards, as well as the specific corrective actions taken or any discipline imposed on jail staff.

In addition, the agreement calls for the appointment of at least one “standards compliance officer” with a rank of administrative captain or higher, who would be responsible for leading the jail’s ongoing effort to adhere to state standards.

The agreement also details specific measures that Riverside already has implemented, such as installing a new electronic security inspection system designed to eliminate the ability of corrections officers to neglect their duties by falsifying or misrepresenting their daily security inspections.

Another implemented measure noted in the agreement is that Riverside in September 2020 contracted with a new inmate health care and mental health provider, Corizon Health, and since that change, Riverside has obtained full accreditation by the National Commission on Correctional Health Care.

The agreement, if followed by Riverside, will resolve the state jail board’s investigation of the three inmate deaths. But if Riverside is found to have violated the terms of the agreement and not resolved those violations to the jail board’s satisfaction, the state can proceed with its investigation of the jail and initiate enforcement proceedings.

In a statement released late Thursday after the Riverside Regional Jail Authority, the jail’s governing body, voted to accept the agreement, RRJA Chairperson Percy Ashcraft said the authority “appreciates the willingness of the BLRJ to work together towards a positive and constructive resolution.”

“This agreement represents a culmination of [the authority’s] recent efforts to identify and focus on areas of improvement,” Ashcraft said. “It establishes clear protocols that will further instill best practices and a culture of performance and accountability in all jail personnel, with the expectation that all inmates will receive timely and appropriate medical and mental health care.”

The agreement will supplant “in its entirety” a probation order that the state jail board imposed on Riverside in June 2019, after the same jail review committee found staff failings that may have directly or indirectly contributed to the deaths of two other inmates who killed themselves in 2017.

Although the agreement addresses specific problems or alleged violations of state correctional standards related to the deaths of the inmates, Riverside and the state jail board agreed that it does not “constitute an admission by Riverside Regional Authority” regarding findings that jail staff may have been responsible for the more recent inmate deaths.

The agreement also notes that on June 4, the authority submitted a “notice of objections” to the jail review committee’s findings. The authority’s objections were based in part “on outside assessment of the cases by experienced physicians” in the field of correctional health care. The agreement contains no elaboration about that assessment.

The inmate deaths cited by the state jail board that led to this week’s signed agreement include:

The Riverside Regional Jail Authority, in a statement earlier this year, said two of the inmate deaths were from natural causes stemming from acute health conditions, as certified by the state medical examiner’s office. The third death involved a suicide of an inmate “who had been under close supervision of licensed mental health professionals at the jail,” the authority said.

Health care provider management staff and jail administrative staff also are required to meet at least once a month to conduct a thorough review of health care and mental health issues and identify any concerns that need to be addressed.

ABOVE: On Wednesday, members of the Virginia Board of Local and Regional Jails and representatives of Riverside Regional Jail gathered during a meeting of the Jail Review Committee at the Virginia Department of Corrections headquarters in Richmond.

A state review found that Riverside Regional Jail may have been responsible for three inmate deaths in 2019 and 2020.