Second VCU-LSU hoops game won't be rescheduled; LSU says 'we wanted to play the game, but VCU did not' 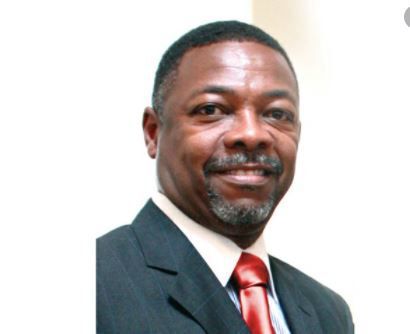 Robert Barnette, president of the Virginia Conference of the NAACP. 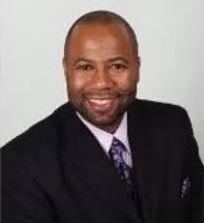 The State Conference of the NAACP and the Baptist Ministers’ Conference of Richmond & Vicinity are calling for an immediate independent investigation of the Virginia Senate Judiciary Committee’s judicial selection and reappointment process after the panel decided in late January not to certify for re-election longtime Chesterfield County Judge Pamela O’Berry, one of only two Black judges in Chesterfield.

In a letter dated Friday, the two organizations also called for a vote on O’Berry’s certification to be added to the Senate Judiciary Committee’s meeting scheduled for Monday morning.

“We are deeply disturbed by the long-term pattern of disparate treatment of African-American lawyers and judges in the judicial appointment and reappointment process,” the letter says. “We are particularly concerned about the lack of fundamental fairness and the pattern of unethical and discriminatory practices used this year to deny certification of incumbent Judge Pamela O’Berry to the Chesterfield General District Court.”

The letter singles out Sen. Joe Morrissey, D-Richmond, who led the effort to have O’Berry removed from a Senate list of 47 judges up for re-election.

Consequently, the Senate Judiciary Committee did not vote to certify O’Berry, and her name was not among those the full Senate on Jan. 26 voted to re-elect for additional terms. The House, however, included O’Berry on its list of judges.

During a judicial interview process in December, critics described O’Berry as being too harsh on defendants of color, while supporters said she’s fair, unbiased and thoughtful on the bench.

A broad section of Chesterfield’s legal community, along with a number of current and former politicians, the Virginia Legislative Black Caucus and the state NAACP, have thrown their support behind O’Berry.

At least 35 people lined up to speak on her behalf at the Dec. 11 joint meeting of the Senate Judiciary and House Courts of Justice committees that interviewed judges.

At the same gathering, O’Berry was met with strong opposition by supporters of criminal justice reform, including community activists and the Chesterfield Branch of the NAACP. Many accused O’Berry of doling out harsh punishments, wrongly holding criminal defendants without bail and disregarding their rights, especially in the Black and Hispanic communities.

“The General Assembly operates by motion and vote of the majority,” said the letter signed by state NAACP President Robert Barnette and Baptist Ministers’ Conference President Emanuel Harris. “It should not operate by the minority opinion of one committee member.

“We maintain that the details surrounding the personal attack on the integrity and reputation of Judge O’Berry be investigated. Moreover, we believe that the subsequent refusal to bring her name for a fair vote from the committee is unethical and compromises the integrity of the judicial branch.”

“If one legislator can effectively ‘remove’ a sitting judge or obstruct a lawyer from becoming a judge, our judicial selection process will be perverted and judicial independence in Virginia will be completely compromised,” the letter said.

The letter continued: “Senator Joe Morrissey is certainly entitled to his opinion on the qualifications of Judge O’Berry and he has emphatically expressed his opinion. However, the committee is duty bound to vote their own opinion on this crucial issue. ... It is not just an issue for Chesterfield, when you have a highly qualified Black woman judge whose ‘controversy’ was arguably investigated and created by the same person who seeks to remove her.”

Barnette said the letter was sent to selected state legislators to inform them of what transpired.

Reached for comment Sunday, Morrissey said: “I received countless calls from local Black political organizations and advocacy groups, including the Crusade for Voters and the NAACP. I received calls from professors at Virginia State University, and they pleaded with me, and Sen. [Ghazala] Hashmi, not to reappoint her. We listened to everybody and we made that decision. The other thing is, we have every intention of appointing an African American to that bench.”

After being contacted by the Crusade for Voters on Monday after this story was originally published, Morrissey amended his statement, saying he received individual calls from officers and members of the organization. Crusade President Jonathan Davis said the organization has not taken a position on whether O’Berry should be reappointed, and that Morrissey did not contact the group for its official position.

Morrissey told fellow Senate Judiciary Committee members in late January that Sen. Amanda Chase, R-Chesterfield, was also opposed to O’Berry’s reappointment. But Chase subsequently said that Morrissey misrepresented her position and that she supports the judge.

The General Assembly committees that consider judges for election and re-election typically follow the recommendations of the legislative delegation that represents the locality where the judge will sit.

Friday’s letter by Barnette and Harris says O’Berry has the support of Chase, along with Del. Delores McQuinn, D-Richmond, and Del. Lashrecse Aird, D-Petersburg, who also represent parts of Chesterfield. In addition, the letter says U.S. Sen. Tim Kaine, former Richmond Commonwealth’s Attorney Michael Herring and John Dixon, immediate past president of the Richmond Crusade for Voters, also support O’Berry, among many other notable people.

Barnette and Harris suggest in the letter that “primary opposition” to O’Berry stems from a “high profile school property trespass case” that was tried by O’Berry in 2015 in which Morrissey represented the defendant, Kandise Lucas, on behalf of the Chesterfield NAACP. O’Berry found Lucas guilty, but her conviction was overturned after she appealed to circuit court.

“At least four of the witnesses who spoke against Judge O’Berry — Kandise Lucas, Marty Jewell, Tavorise Marks and Denisha Potts — all have long-term affiliations and/or relationships with Morrissey,” the letter states. “At no time did Morrissey disclose his potential conflict of interest with the judge, his affiliation with the Chesterfield Chapter of the NAACP, and/or his relationship with the people who spoke in opposition to Judge O’Berry’s reappointment.”

Reached on Sunday, Marks, the former chair of the Legal Redress Committee for the Chesterfield NAACP who collected several complaints against the judge, said the local branch and other interested parties reached out to Morrissey and Hashmi early in the process with concerns about O’Berry’s judicial performance.

“So it’s just infuriating that it seems that you’re starting to hear a lot more chatter that this [opposition] is solely a Joe Morrissey-Pam O’Berry vendetta,” Marks said.

Editor's note: This story has been updated to reflect that the Richmond Crusade for Voters has not taken an official position on whether Judge O’Berry should be reappointed, according to Crusade President Jonathan Davis. State Sen. Joe Morrissey has amended his statement that appeared in the earlier version of this article, saying he received individual calls from officers and members of the organization.

A man was shot and killed Saturday night in Richmond’s East End.

UPDATE: Driver killed when he slams into fire truck stopped on I-95 for another wreck

The hardest part of Dr. Michel Aboutanos’ job happens outside of the operating room.

Robert Barnette, president of the Virginia Conference of the NAACP. 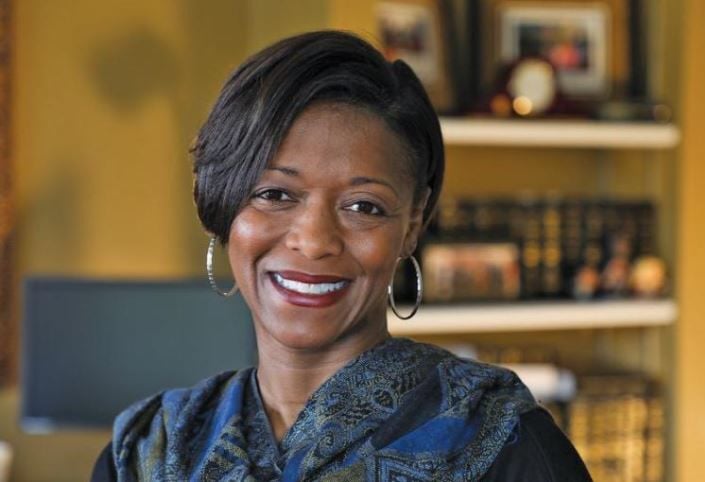