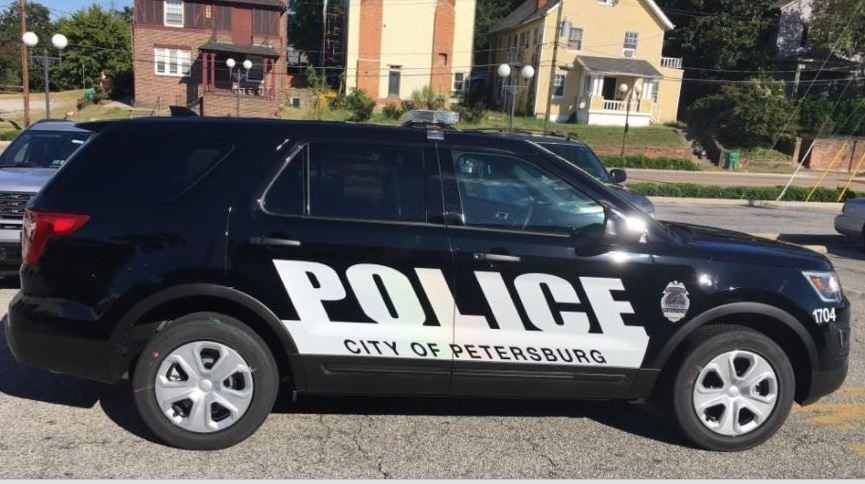 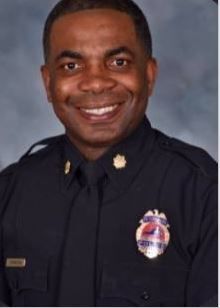 State police have declined Petersburg Commonwealth’s Attorney Tiffany Buckner’s request to investigate misplaced evidence problems within the Petersburg Bureau of Police, saying the actions of the detective involved were policy violations rather than criminal ones.

Former Senior Detective Roosevelt Harris, who retired June 30 after evidence associated with some of his cases was found in the ceiling of the office where he worked, in a dumpster outside and other locations, had “stashed” the evidence so he wouldn’t have to process it — but there was no criminal intent to hide or destroy it, Virginia State Police said in declining to open a formal investigation.

“It’s just somebody not following the policies and procedures of their agency,” police spokeswoman Corinne Geller said. “That’s not criminal. That’s administrative violations.”

State police conferred with Petersburg Police Chief Travis Christian, Geller said, “and everything is accounted for. Nothing is lost.”

The disclosure in May that evidence involving multiple criminal cases was discovered concealed in various locations of the Petersburg police department’s criminal investigations unit raised significant concerns that an unknown number of cases assigned to Harris may be tainted.

Several defense attorneys who represent clients whose cases were handled by Harris, along with Petersburg’s chief public defender, expressed dismay about the evidence debacle, which could still potentially affect a number of pending or even resolved cases. Some have questioned Harris’ veracity and the soundness of the cases he handled.

“Who knows what happened to those items that were strewn about and not properly stored?” Petersburg Public Defender Shaun Huband said last month.

Contacted Friday and told that state police would not investigate, Huband said, “It’s baffling to me that this sort of thing can occur. I don’t understand how a police organization could determine something like a lack of criminal intent by just talking to one person — and not looking at records, not going into the property room, and not interviewing people.”

Attorney Susan Allen, who represents a juvenile defendant charged with an offense for which Harris collected evidence, has said she still is not aware of any accounting of the evidence that was recovered, what cases are affected, what the evidence was that was mishandled or the nature of the mishandling.

In a recent interview, Buckner said she requested state police to intervene several weeks ago and conduct an investigation related to “issues of the [police] property room” where evidence is stored.

Buckner said she asked for the probe “because of the impact that this incident is having on my office, and the ability for us to do what we need to do — which unfolded because of everything that was found related to Detective Harris.”

However, Buckner said her concerns are “more broad” than with what occurred specifically with Harris. “I need to make sure that the evidence is there,” she said, noting she advised the police chief of her decision to contact state police.

Buckner previously has said that when her office was informed May 8 of “hidden evidence” discovered inside police headquarters, she began to advise defense attorneys of potential evidentiary problems as her office reviewed cases that Harris handled. She and her staff then sent them emails and provided supplemental documents that included a history of Harris’ negligence in handling evidence.”

Harris, who had been with the department for 22 years and handled some of the city’s most significant criminal cases, retired about eight weeks after he was placed on administrative leave for misconduct. He had been reprimanded or suspended three times between 2004 and 2017 for improperly handing or losing evidence, and was removed as supervisor of the department’s evidence and property room after an internal audit in 2015 revealed that at least $13,356 in cash from three criminal cases had gone missing.

Then-Petersburg Commonwealth’s Attorney Cassandra Conover requested state police investigate in early 2015, but after a three-year probe, no one was charged.

Attorneys have questioned why Harris was allowed to continue handling criminal evidence after repeated policy violations.

Christian said last month that after he learned that some evidence had been improperly stored, the department conducted an internal audit of all evidence in its possession, including the evidence that had been found. The chief said the audit determined that no evidence was missing.

Christian said the audit and an internal investigation was commenced after several employees “discovered something that seemed out of place,” which led to “multiple pieces of evidence ... associated with different cases” being found.

WATCH NOW: Video depicting 'abduction' outside Target store in Chesterfield was 6 teens in an SUV with 5 seats

The surveillance video from a Target store in Midlothian appears to show a disturbing scene: A teenage girl approaches an SUV that has slowed … 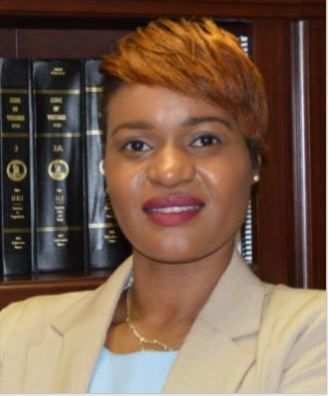