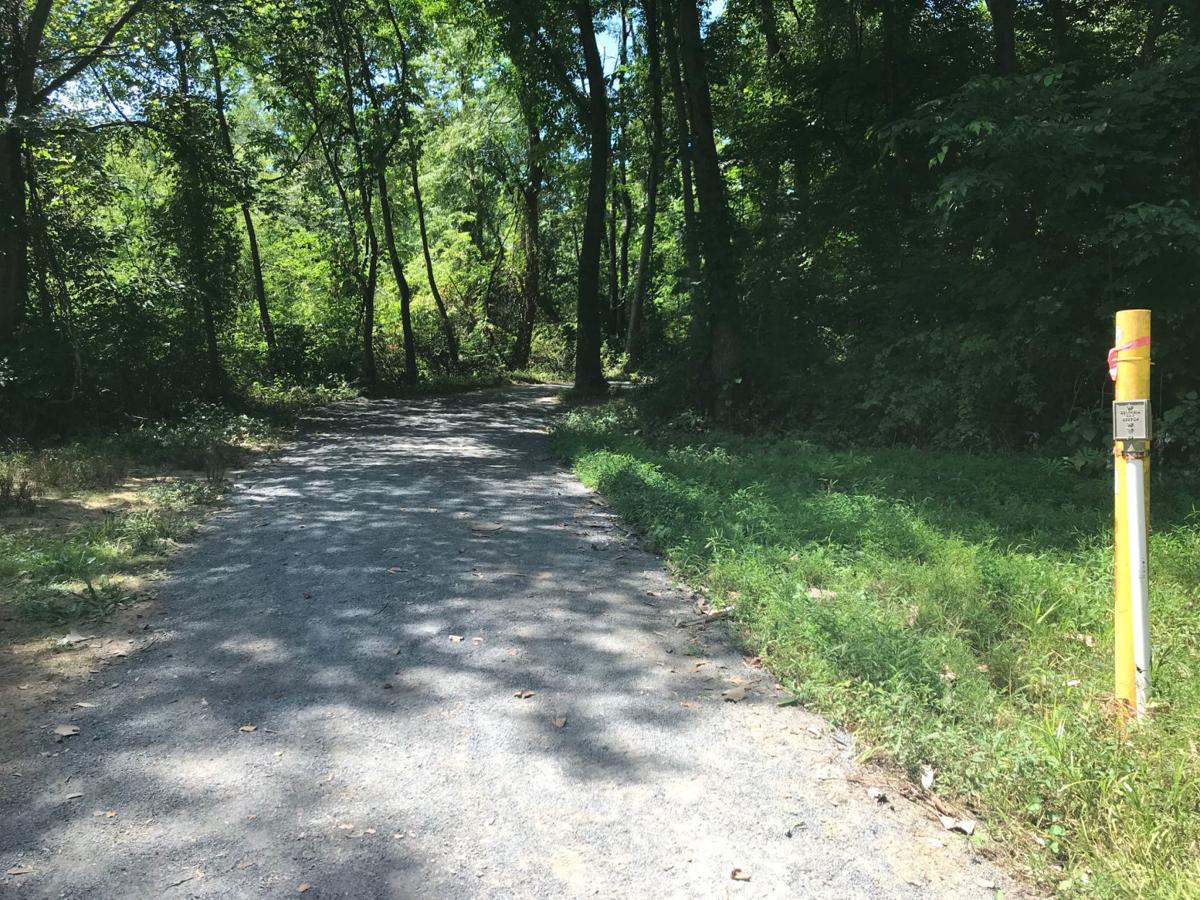 Approximate location along the nature trail in Yowell Meadow Park where a young woman was attacked Monday afternoon, fought off her attacker and escaped. 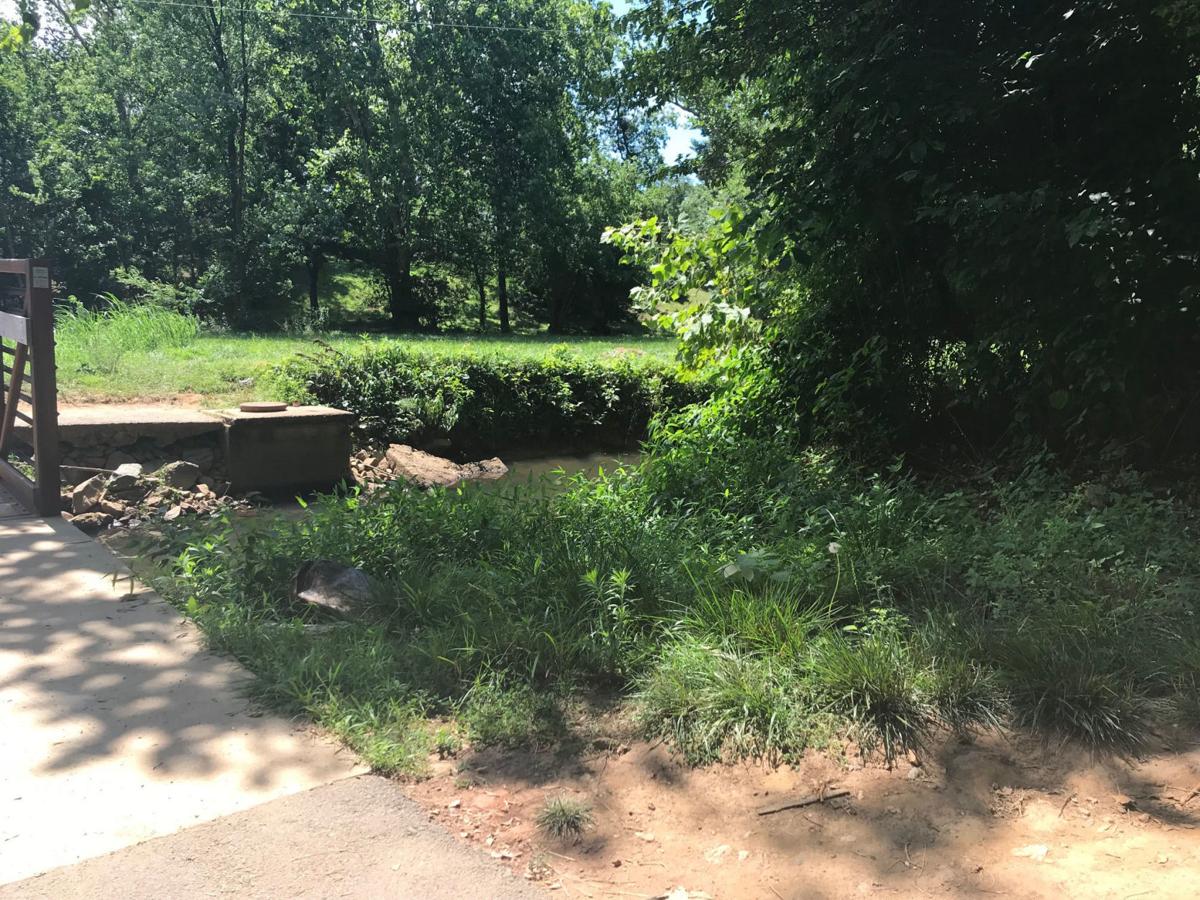 This bridge over Mountain Run at the back of Yowell Meadow Park leads to the apartment complex on Spring Street. 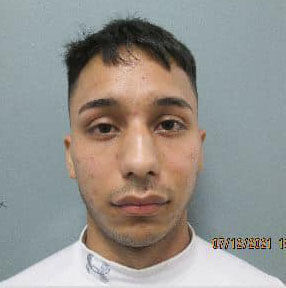 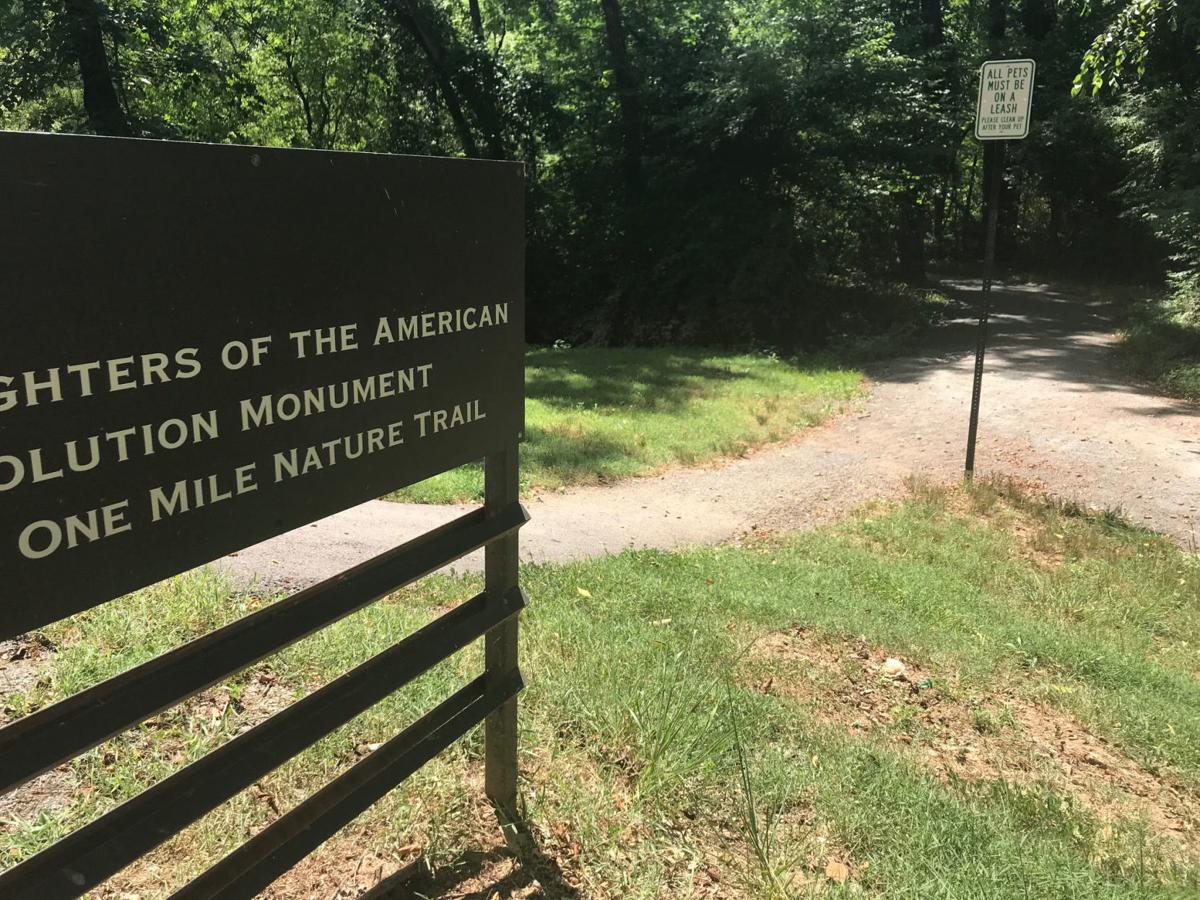 A 20-year-old woman running in Yowell Meadow Park was attacked Monday afternoon shortly after entering the nature trail from this location.

A teen male suspect is in custody following a daylight attack Monday afternoon on a young woman running along the nature trail at the back of Yowell Meadow Park in the town of Culpeper.

The victim, a 20-year-old female, has been running in the park for years, said her father in a phone call Tuesday. She fought off her attacker and ran away for help.

“She’s as good as she can be … for all of us, it’s surreal. We are happy she is still here. It could have turned out a lot differently,” the father said in conversation with the Star-Exponent.

The father asked not to be named to protect his daughter’s identity.

The young woman suffered bruises to her neck when the man strangled her after pushing her to the ground, he said.

Elvis Natalio Simon Roca, 19, of Culpeper has been charged with robbery and strangulation in the incident. He is being held in the local jail without bond eligibility.

Based on the investigation, it was determined that the victim was exercising at the park when she was approached by Roca.

After a brief interaction, the victim continued to jog. Roca followed the young woman and physically assaulted her, robbed her and then fled the area on foot.

This attack was unprovoked and there is no connection between the victim and the suspect, police said.

The attack was reported to 911 at 1:49 p.m. on July 12. It occurred along the gravel trail in the area of the bridge over Mountain Run leading to the Spring Street apartments.

The suspect started running with his daughter as she entered the gravel trail off of the high-traffic paved trail near the main bridge in Yowell Meadow, the father said.

That’s when the alleged attacker put his hands around her neck. She kept fighting and her phone dropped to the ground. At that point, the man picked up the phone and ran away.

“She was screaming her head off,” the father said.

The young woman found help at a nearby residence and authorities responded to the scene. The father said his daughter had the wherewithal to provide a description to the police of the man, who was dressed in a long-sleeved white shirt and white pants.

A town resident with his family for the past 17 years, the father said he often runs with his daughter in the park and they feel safe there. Nothing like this has happened before, he said.

“It’s a pretty sleepy, pretty safe town … but you never know who you are going to run into,” the father said.

He contacted the newspaper to raise awareness about that possibility so that it doesn’t happen again.

“My daughter has gotten very comfortable with just kind of being out by herself because it is a pretty safe place,” the father said.

“The idea of being attacked in broad daylight in a place where there are a lot of people is not something a lot of women think about, but this can happen anywhere,” he said.

Don’t run scared, the father said, but young women especially should have mace. He added his daughter did a fantastic job protecting herself, even without mace.

“She did fight. She did not just lay there,” he said.

The fact that a suspect is in custody makes their family feel a lot better, the father said.

The Culpeper Commonwealth Attorney’s Office and the Culpeper County Crime Victim Assistance Program are assisting with this investigation and providing services to the victim, police said.

“The victim should be commended for the way she reacted to this violent attack,” according to a release from Culpeper PD. “She remained calm under an adverse situation and was able to provide a clear and accurate description of her attacker which led the suspect’s arrest.”

The Culpeper Police Department said it will enhance visibility in all of its parks. The department will use patrol officers, bicycle officers, plain clothes officers and increase seasonal park attendants’ hours hroughout the summer and beyond.

“We don’t usually have any problems with people walking the nature trail,” he said. “This is a freak incident.”

Park attendants offer to accompany females who might feel uncomfortable traversing the somewhat remotely located park trails, Reaves said. He encouraged all walkers, joggers and runners to exercise without their headphones when in public places.

This is an active and on-going investigation. Anyone with additional information is asked to call Sgt. Detective Norma McGuckin at 540/727-3430 ext. 5580 or tips@culpeperva.gov.

A town policeman was near the site of the attack late morning on Tuesday with a family of children and adults swimming in Mountain Run on a very hot day.

Approximate location along the nature trail in Yowell Meadow Park where a young woman was attacked Monday afternoon, fought off her attacker and escaped.

This bridge over Mountain Run at the back of Yowell Meadow Park leads to the apartment complex on Spring Street.

A 20-year-old woman running in Yowell Meadow Park was attacked Monday afternoon shortly after entering the nature trail from this location.