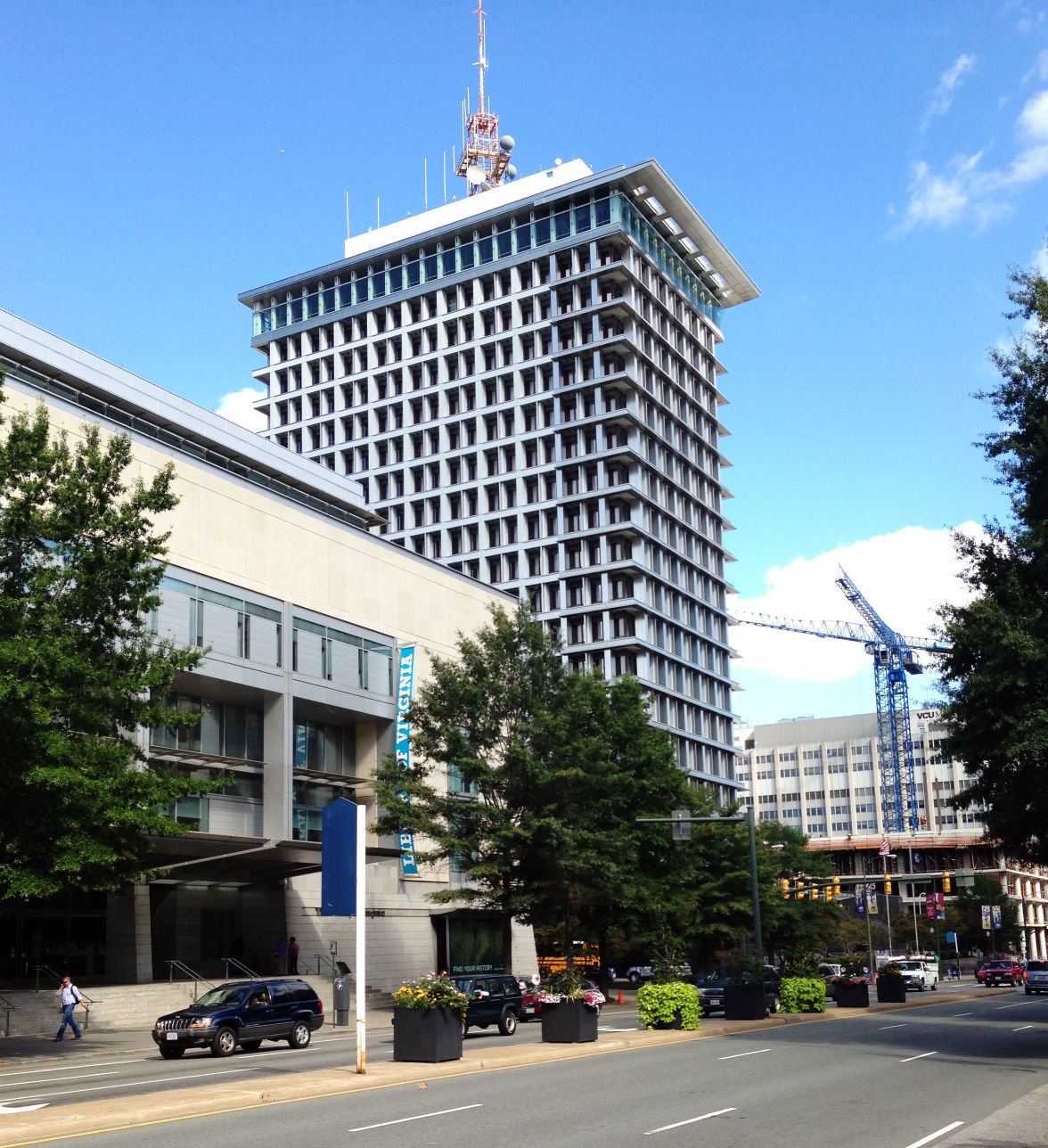 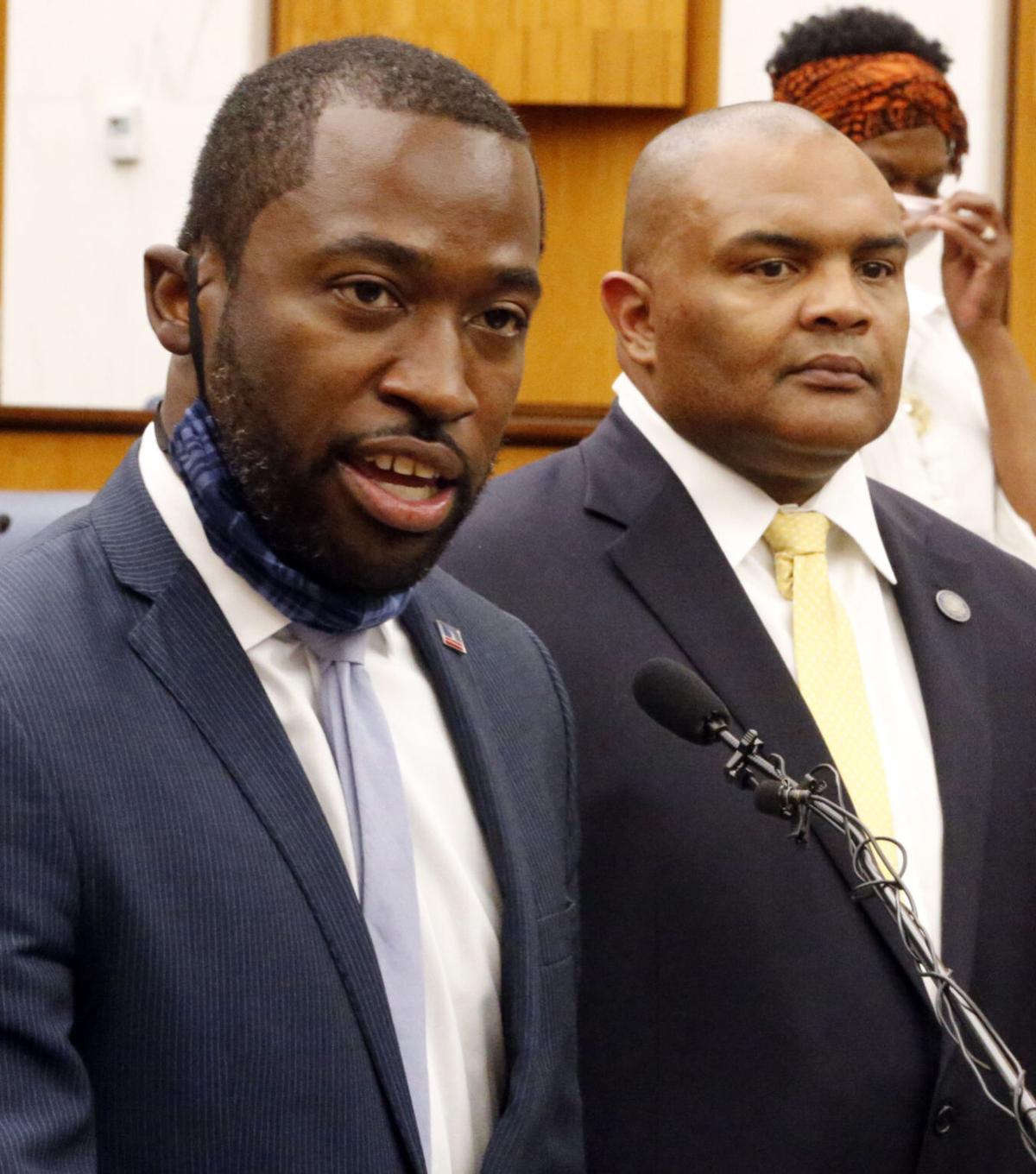 A nine-member task force has finally begun its work establishing a board that will provide civilian oversight of the Richmond Police Department.

The group held its first meeting March 15, which was two weeks after the March 1 deadline. The delay, however, was no fault of the task force’s, but because of a bureaucratic backlog.

The Richmond City Council, which set that deadline for a final recommendation in an ordinance adopted last July, didn’t approve the final task force member until early February after months of shuffling the nominees among various subcommittees. All nine of the task force members then had to be sworn in and couldn’t formally meet until appropriate public notice was given.

“So here we are, behind,” said Jewel Gatling, a federal contractor heading the task force’s community outreach subcommittee. “There’s a sense of urgency because we want to get it done, and get it done right.”

The task force is a precursor to an eventual Civilian Review Board, a community panel that would be authorized to investigate allegations of police misconduct, and charged with recommending who should serve on that board, how it should function and how much it should cost. The main group meets virtually weekly — its next meeting is Wednesday — with subcommittees meeting as needed.

The missed March 1 deadline doesn’t mean the group can’t create the board, but its members will have to work at a feverish pace to submit a budget request before the FY2022 spending plan is approved by May.

“In order to seat a functional and independent civilian oversight body, funding is a necessity,” said Eli Coston, the task force’s chairperson and an associate professor at Virginia Commonwealth University, in an email.

Coston worked closely with the Richmond Transparency and Accountability Project that has been calling for the creation of a CRB for years. “Civilian oversight bodies that have funding have considerably more power to oversee police departments, for example, hiring external investigators or an individual to audit police data.”

Since the council is currently considering its budget, that is the task force’s first priority and the main topic for its meeting Wednesday.

But that also means the group will have to produce a dollar figure before it considers how the board will function, which is not ideal, according to Erik Nielson, another task force member and a professor at the University of Richmond, who, for months, has had two assistants researching oversight boards across the country.

“The sequencing of this is not what you want — you typically want to look at what this might look like first, then decide how much that might cost,” Nielson said.

Funding would cover the administrative costs of creating what could essentially become a new city department and hiring investigators who would complete probes outside of the police department’s chain of command of citizen complaints against officers, according to discussion during the task force’s meeting last week.

Two main funding models are being discussed: as a percentage of the police department’s budget — 0.5% to 3% is typical, according to Coston and Nielson’s research — or based on a ratio of investigators to the number of police officers, for example, one investigator per 100 officers.

Mayor Levar Stoney’s proposed FY2022 budget allocates just under $96 million to the Richmond Police Department. Under the percentage formula, that means the CRB budget could run between $500,000 and $3 million.

RPD employs more than 880 people, though not all of those are sworn personnel. So up to eight or nine investigators could be necessary to meet the ideal ratio.

There is no mention of CRB funding in Stoney’s spending plan, but Jim Nolan, Stoney’s spokesman, said that shouldn’t be seen as a lack of interest on the mayor’s part.

“This is a priority of the mayor’s,” Nolan said in an email.

Police Chief Gerald Smith has also publicly supported the CRB’s creation, a departure from his predecessors.

Nielson said he believes the establishment of a CRB is widely supported and would be a “signature project for the City Council and city.” So the political will exists, he said; the question is how far will it go?

Aside from funding, community outreach is another main priority of the task force.

“We do not want to rush so fast that we miss things, cut corners or make decisions without proper planning and allowing the community to give feedback,” said Angela Fontaine, a task force member and career transition consultant.

“We want to have a safe place for the community to hear what they want,” she said.

The task force is also encouraging residents to attend its weekly meetings on Zoom at 6 p.m. Wednesdays. It is also planning community meetings, both virtually and in-person, specifically to gather feedback from residents. Although the task force won’t directly address residents’ complaints, Gatling said, those concerns should inform how the board is created and ensure it is empowered to address them.

“I don’t want to lose the humanity in the process,” she said. “This is coming from a place of trauma and pain. We have to take that human trauma into some sort of policy or guideline.”