Suzanne Fairman had planned to spend Mother’s Day weekend in 2019 with her mother.

But the 53-year-old Virginia Commonwealth University administrator never made it to Florida, where friends and family were waiting.

Instead, she was found dead on May 9, 2019, in a bathtub in her Stratford Hills home in South Richmond.

Known as Suzie by friends, family and coworkers, many of them filled a Richmond Circuit courtroom Monday, hoping to find out what happened to her more than 2½ years later after she was raped and murdered.

But defense attorney Ali Amirshahi told a jury of six men and eight women to “keep an open mind” as they heard the evidence over what is expected to be a three-day trial.

“There is no question that she was murdered,” said Amirshahi, who represents Thomas Edward Clark, of Henrico, who is facing charges of murder, rape and abduction with intent to defile. “The question is whether Thomas Clark did it.”

In their opening statements, prosecutors said Clark, 61, had been part of a landscaping crew who had stained Fairman’s back deck. The work had been sloppy, so she had them come back and redo it.

A bandana Clark told investigators he left behind was found on the counter in the bathroom, where Fairman’s body was found. It was alongside a knife, a glove and a phone charging cord that had been cut, prosecutors said, adding that the evidence would show Clark’s DNA was on the handle of the knife and on the glove.

Amirshahi, in his opening, alleged that there might be “possible contamination” because the knife and glove were found with the bandana that Clark admitted to leaving behind while working.

But prosecutors said Clark’s DNA was also found inside Fairman, as well as on a pair of underwear she’d worn.

Amirshahi made no mention to the jury Monday of the alibi he’d filed in court documents earlier that morning. The document said that Clark had been driving in Henrico County at the time of the offense.

Clark was arrested a week after Fairman’s death. He was held in Henrico County on unrelated charges for which he was later acquitted.

Clark has a history of violent assaults. In 1988, Clark was sentenced to serve 15 years for forcibly raping a woman in Alexandria. In 2005, he pleaded guilty to attempted robbery in Richmond, which came with a 10-year sentence. His victim, a woman, was photographed in the court file with a blackened right eye.

Fairman was submerged, face up in the tub, her head beneath the still-running faucet, when she was discovered by Richmond police, who had been called to check on her by worried family members. The water was cold, Detective Jason Smith told the jury.

She was fully clothed, though her shirt was pulled up revealing a black bra. Her pants were on inside out. Her wrists showed ligature marks from where they had been bound.

In her master bedroom, blood was found on the sheets and pillows.

Lead by Deputy Commonwealth’s Attorney Chris Bullard, the prosecution said Fairman was held a knife-point while she was raped and then strangled to death.

On Monday, the jury heard from Fairman’s son, Scott Fairman.

The two spoke every day, by phone or through text, Scott Fairman told the jury.

“She was my best friend,” he said. “She was the one person I could go to for everything.”

“That’s cool,” she had texted him responding to a photo of the setting sun he’d taken from the Space Needle.

Scott Fairman had texted her several times throughout the next day, but got no response.

By that time, he had heard from his grandmother that his mother hadn’t arrived at the airport for her visit. He’d tried calling, like many other concerned family and friends. A forensic officer testified she had dozens of worried texts and calls on her phone, which was found in her kitchen, next to her open laptop, journal and a cup of steeping tea.

Scott Fairman was on the phone with his cousin, Travis Fairman, who lives in Richmond and who the family had sent to Suzie’s home, when he heard an officer say: “I’m sorry for your loss.”

“I love you so much,” he said, knowing she’d never read it.

The trial is scheduled to resume Tuesday at 9 a.m. 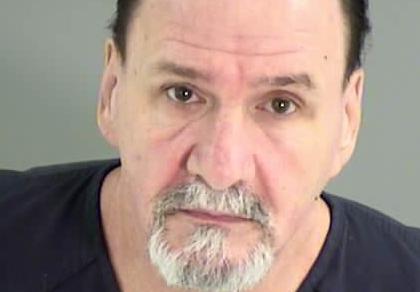 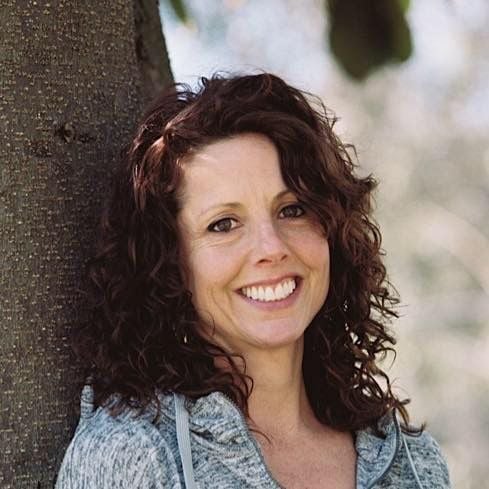 Suzanne Fairman, an administrator at Virginia Commonwealth University, was found dead on May 9, 2019, in her Stratford Hills home in South Richmond.