UPDATE: 28-year-old Richmond man killed in crash while fleeing trooper on Interstate 95 in Richmond, police say
0 Comments
Share this
1 of 2 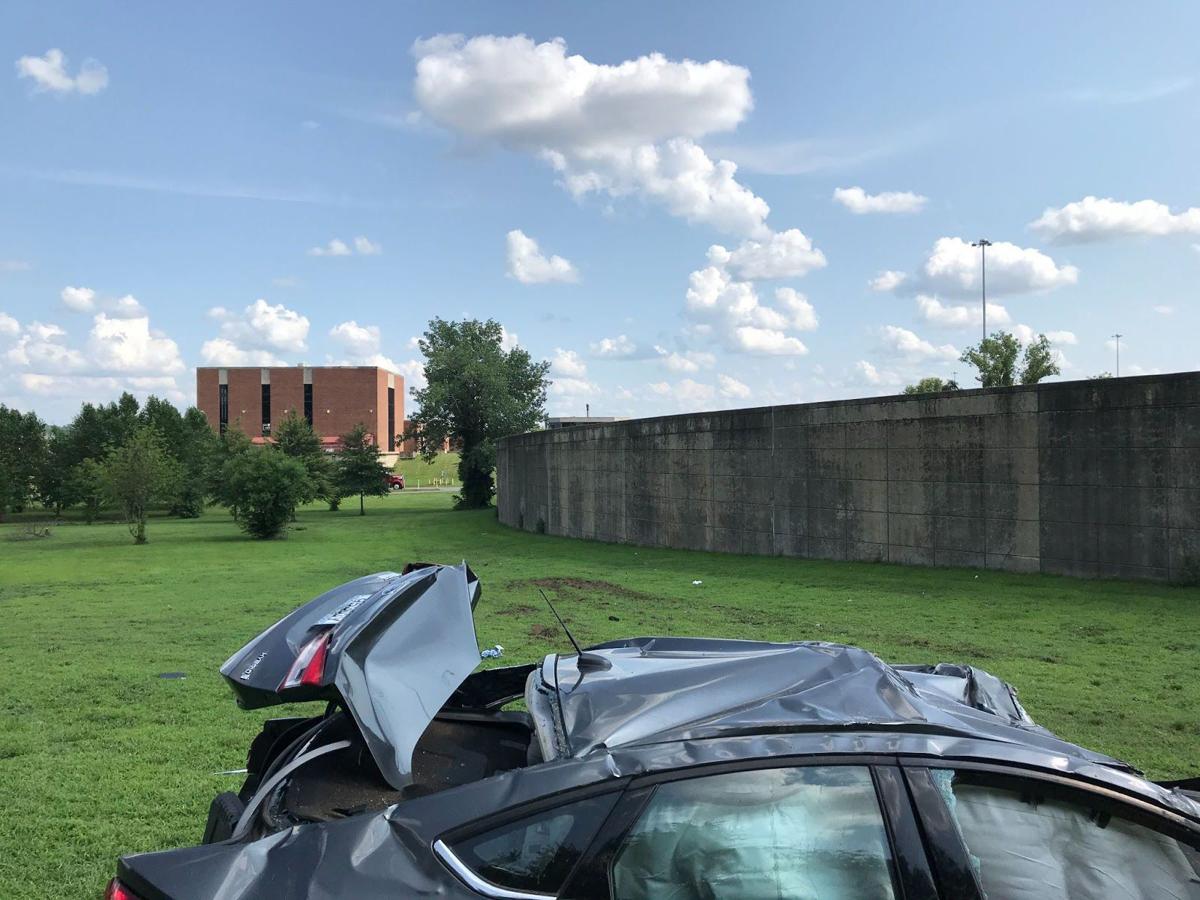 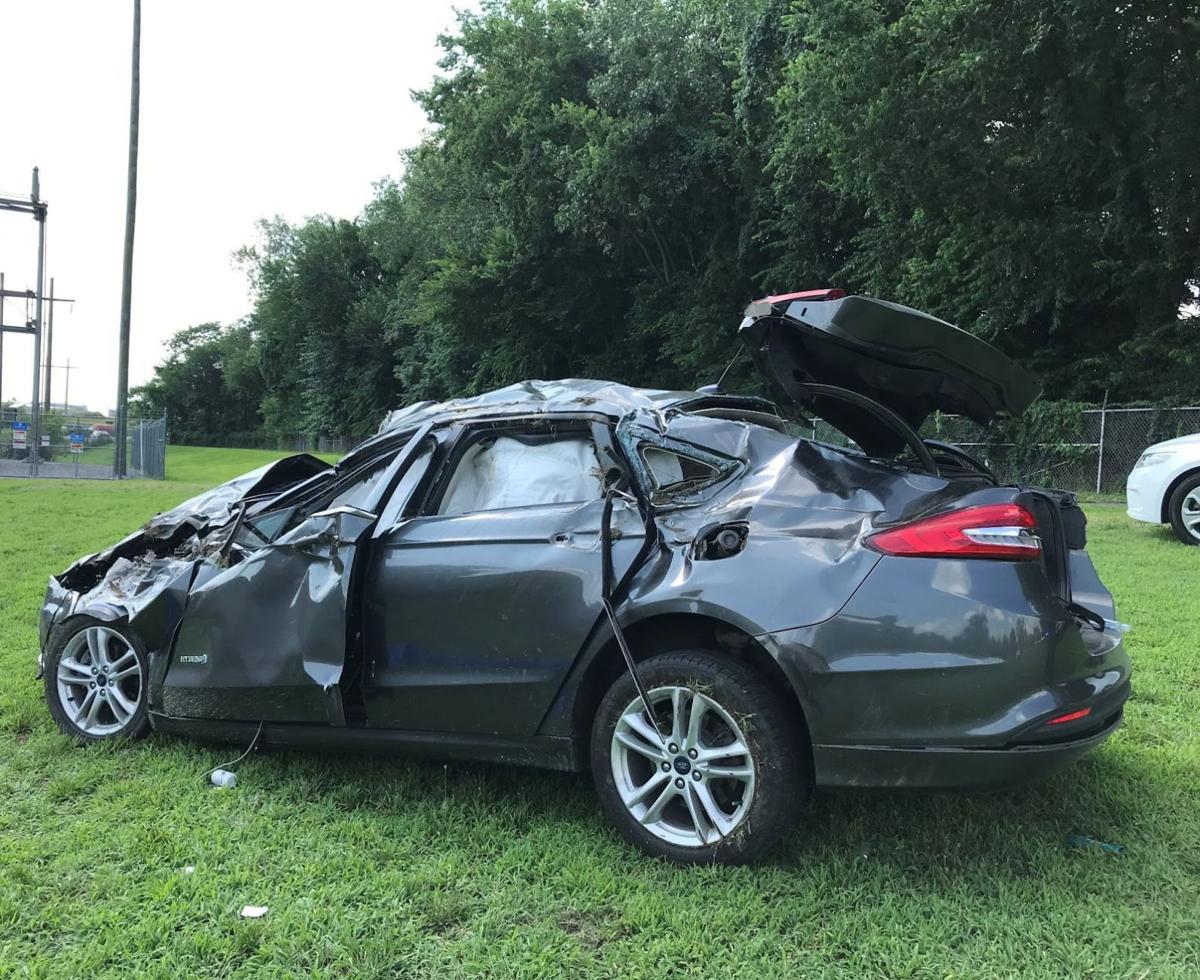 UPDATE: Virginia State Police have identified the driver who was killed on Interstate 95 on Thursday afternoon during a police pursuit.

Police said Tyrone J. Lewis, 28, of Richmond was killed after the Ford Fusion he was driving ran off the road while he was fleeing police.

ORIGINAL: A driver fleeing authorities on Thursday afternoon died in a crash on Interstate 95 in Richmond, according to Virginia State Police.

About 3:30 p.m., a trooper monitoring I-95 traffic at the Chippenham Parkway saw a vehicle traveling 85 mph in a 60 mph zone. The trooper tried to initiate a traffic stop, but the driver immediately fled, state police said.

The pursuit ended with the fleeing driver running off the road on the ramp to Maury Street in South Richmond, police said. The vehicle fell about 25 feet and overturned several times.

Police said the driver was not wearing a seat belt and was ejected from the vehicle. The driver, whose identity was not immediately released, died at the scene.

During the chase, the driver made contact with two other vehicles, police said, but the other vehicles did not sustain disabling damage and no injuries were reported.

The incident remains under investigation.

Hero or criminal? Who is Julian Assange and what does he stand for

Hero or criminal? Who is Julian Assange and what does he stand for

A Powhatan County man was convicted by a Louisa County jury Saturday of the 2019 shooting death of his roommate whose body was dumped in Louisa.

A Richmond man who robbed four area grocery stores in four days and led police on a high-speed pursuit in his getaway vehicle — a stolen, 20-y…