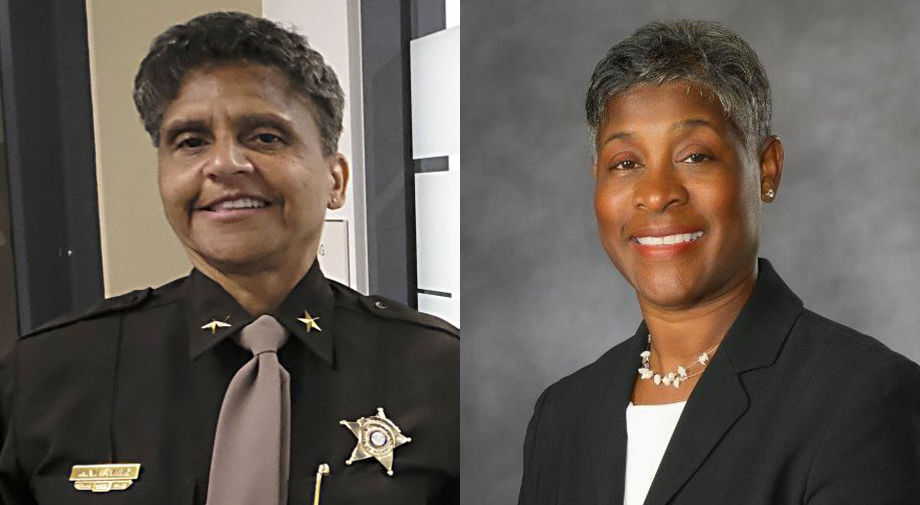 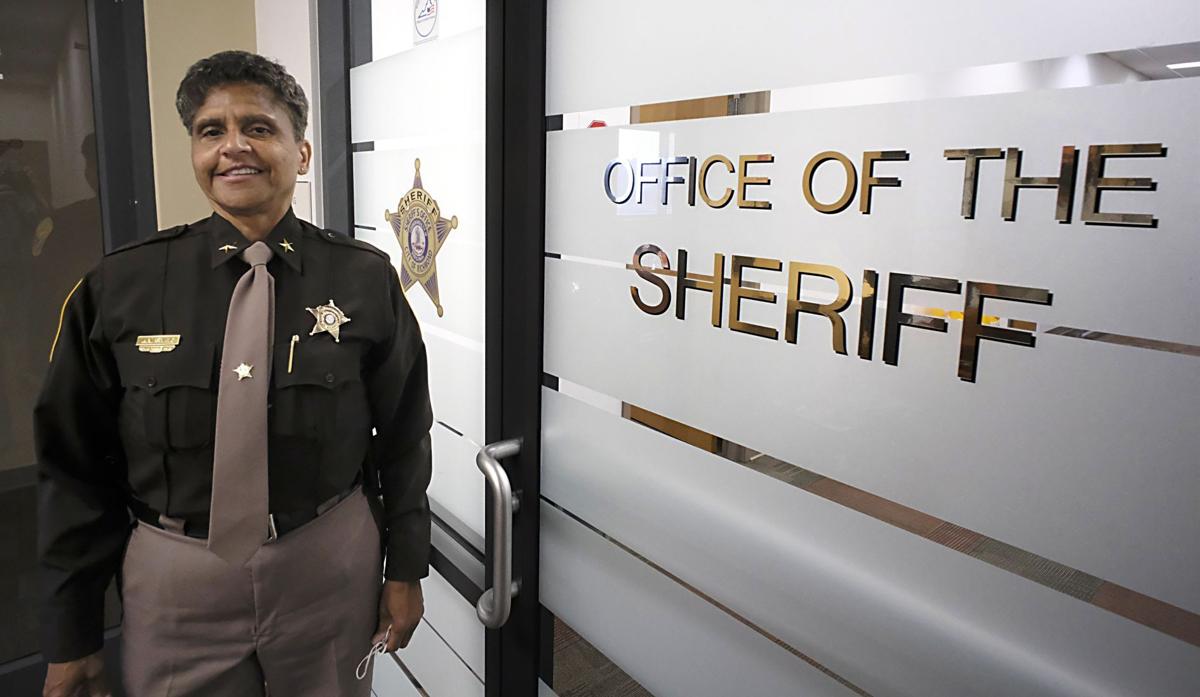 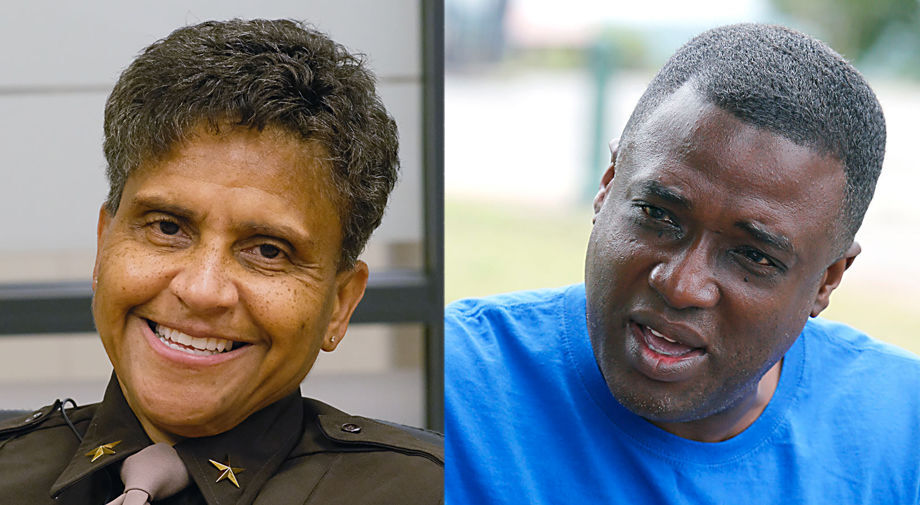 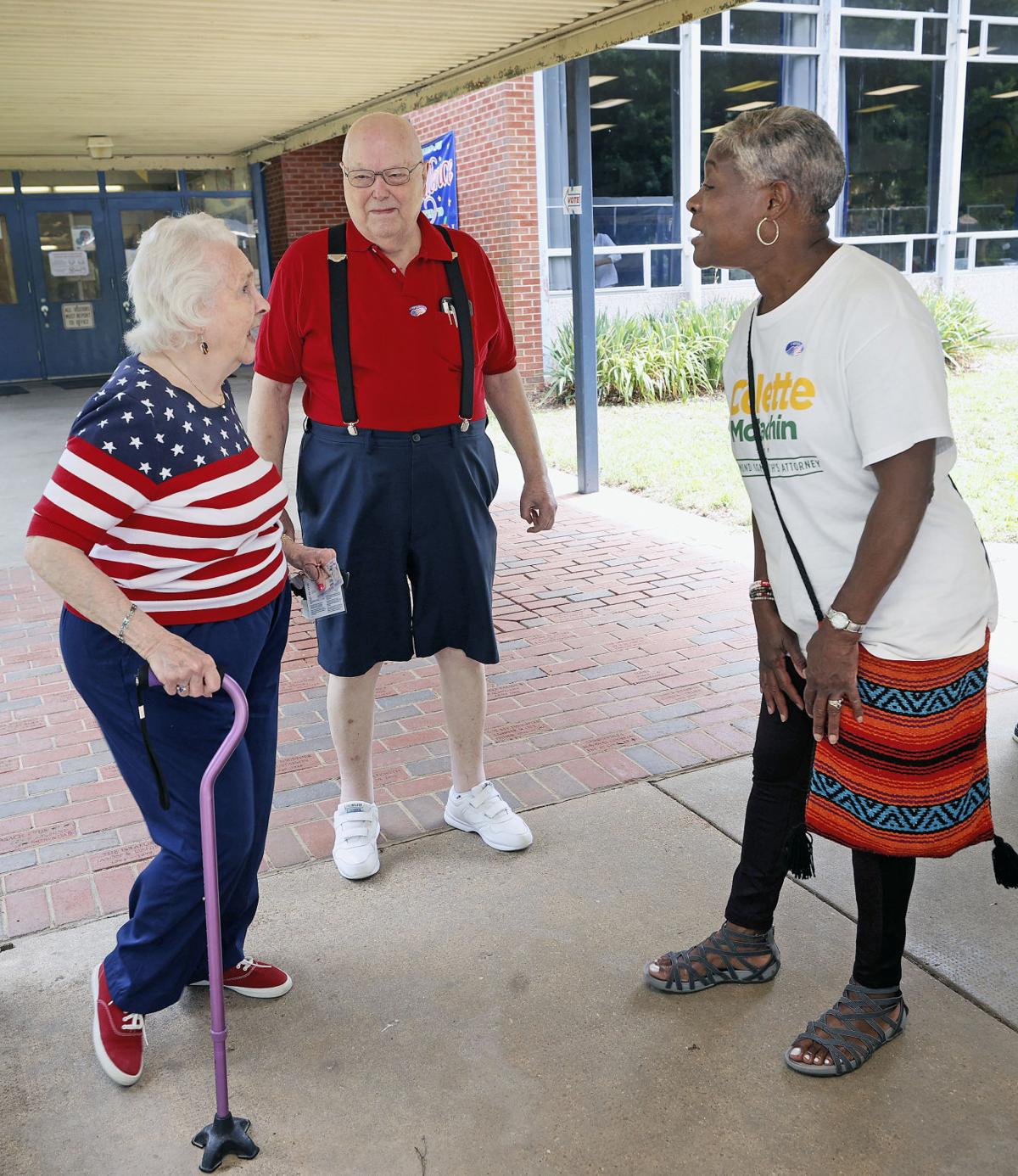 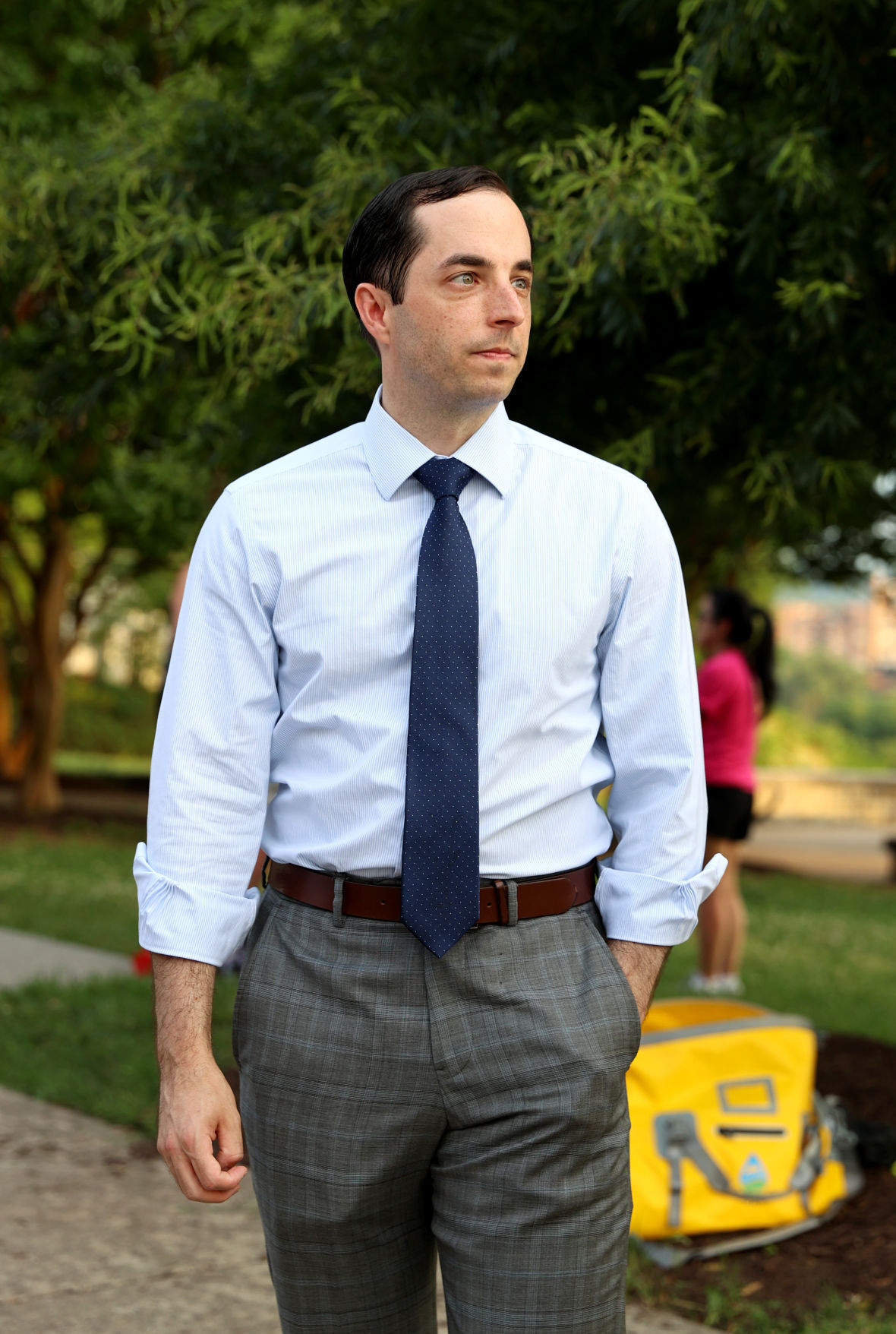 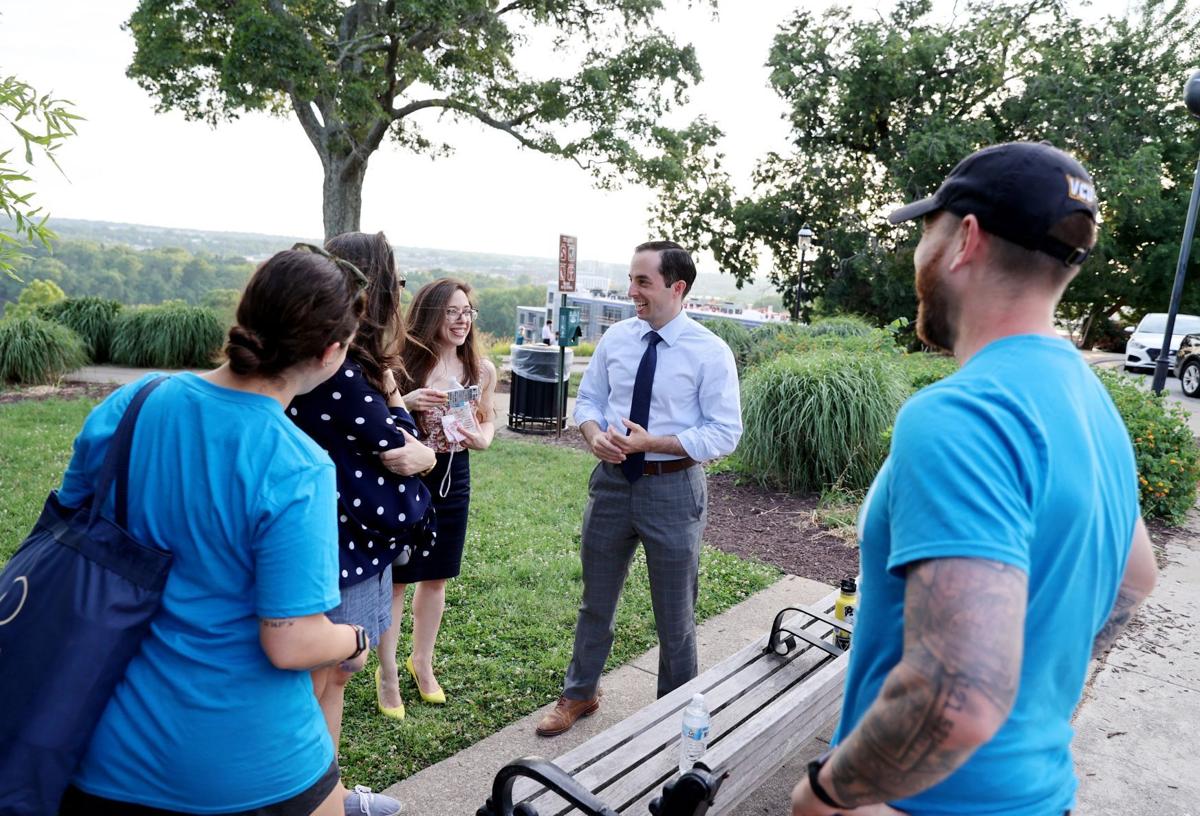 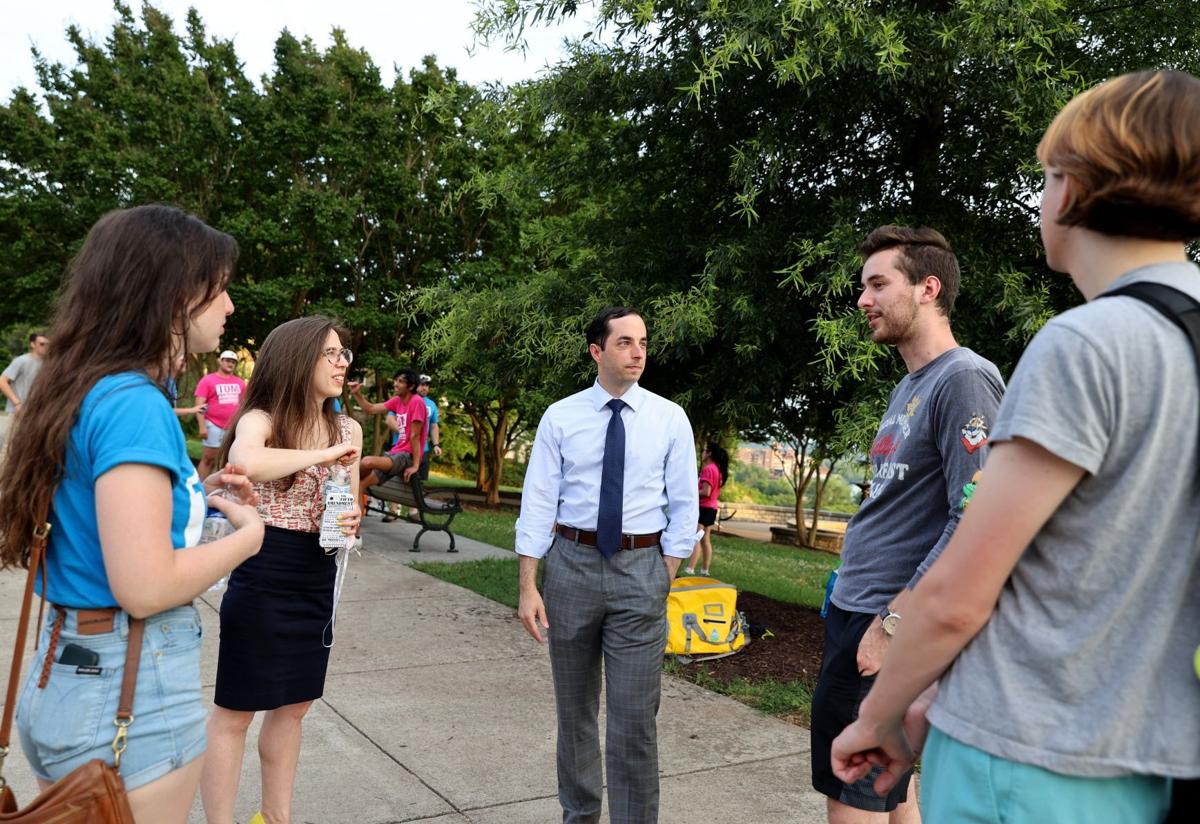 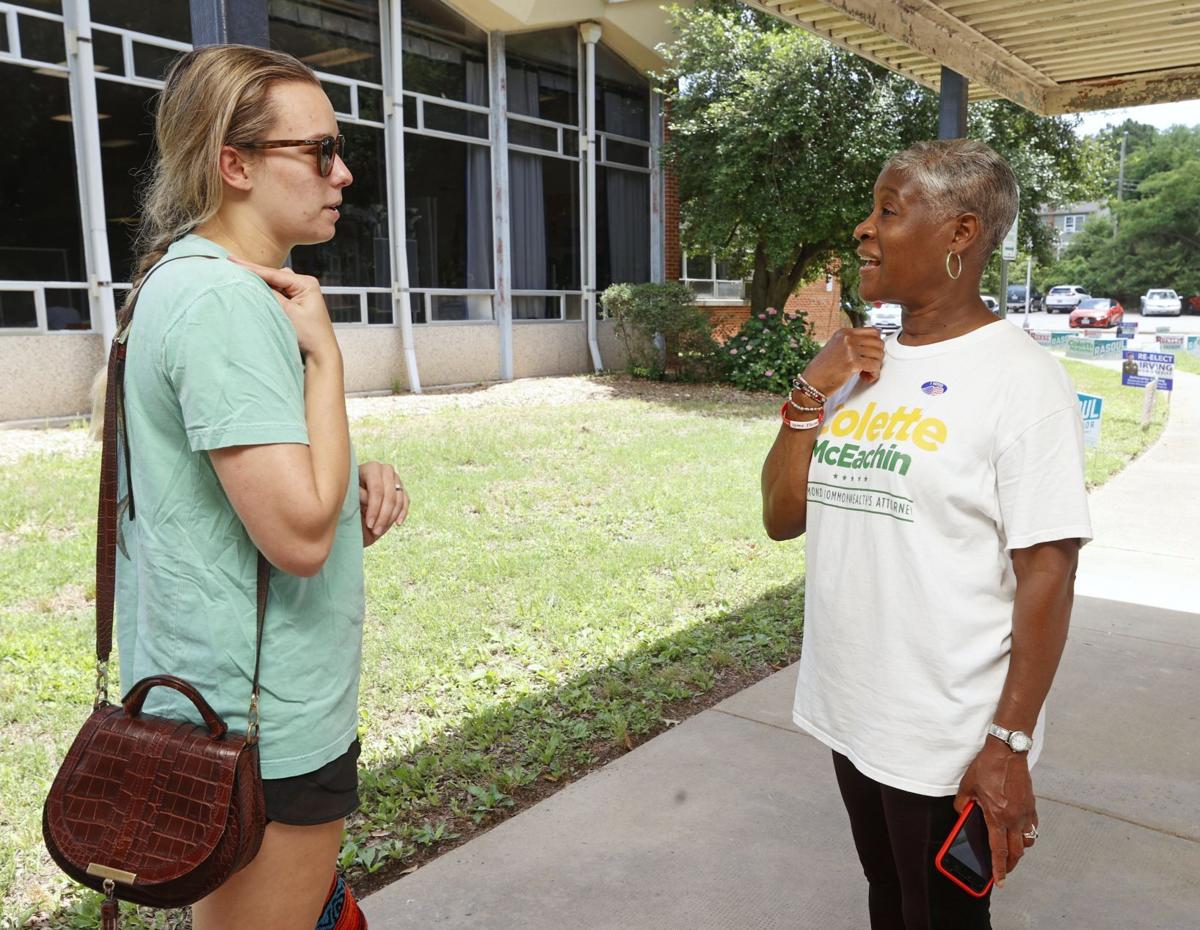 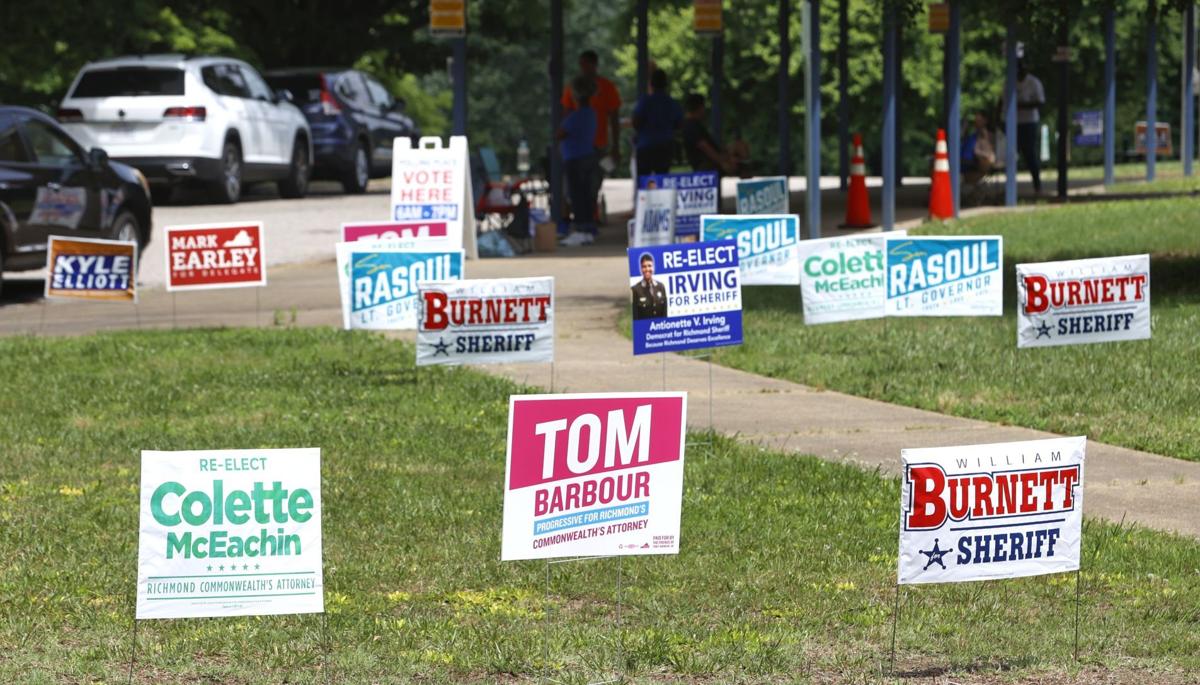 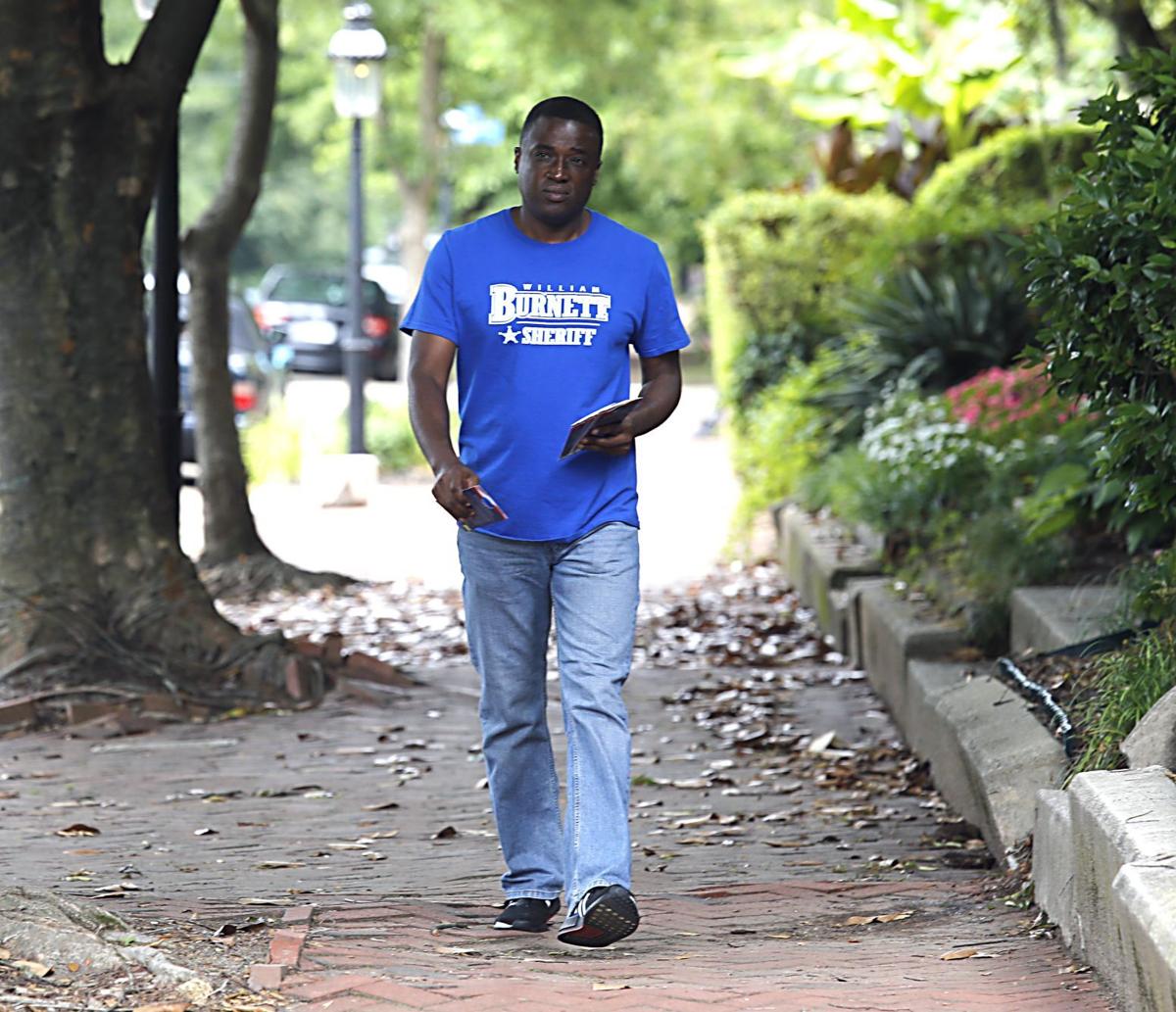 Colette McEachin, who was running for her first full term as commonwealth's attorney, and Antionette Irving, running for re-election for a second term as sheriff, thanked voters for their support, though results were still being tallied Wednesday .

Richmond Registrar Keith Balmer said there had been some "discrepancies" in getting results from three precincts, which came in after midnight, prompting Balmer to delay those counts until later Wednesday morning. Balmer said Wednesday afternoon those tallies didn't affect the final outcome, and he's confident in the results.

With no Republican candidates for either position, the winners of Tuesday's Democratic contests are the presumptive winners of the general election in November.

In the sheriff's race, Irving fended off a strong showing from William Burnett, who received 45% of votes, according to preliminary results posted to the state Department of Elections website.

On Facebook, Irving posted this message on Wednesday morning: "Thank you to the voters and residents of the City of Richmond for your vote and support. Today, I stand before you as the Democratic presumptive candidate as we await the final official results of yesterday’s primary.

"Thank you to our many volunteers and supporters. Yesterday was a good day and this has been a new type of journey for many; but, we have proven that we are up to the challenge. Congratulations to you all for this step. Together, we can continue to make this city we love so much all that we want it to be," her post read.

Irving unseated C.T. Woody in a Democratic primary four years ago. Burnett, who was Woody’s second-in-command during the former sheriff’s 12-year tenure, has been campaigning to regain the seat since then.

"I haven't spoken to her, but I have conceded that she won," Burnett said Wednesday. "Things didn't turn out my way. ... To come that close. You haven't seen the last of me."

Having received 73% of the ballots cast, McEachin led challenger Tom Barbour by more than 10,000 votes, according to the state elections website.

On Twitter, she wrote: "I became a lawyer because I wanted to stand in the gap for those who need a champion, someone who had their back. So, for nearly my entire professional career, I have been standing in the gap, advocating on behalf of the citizens of the city of Richmond. It has been one of the highest honors of my life to serve this city, and because of you — because of tonight — I will continue to stand in the gap for the next four years as your Commonwealth's Attorney. Thank you!"

McEachin has held the role for two years. In June 2019, she was selected to lead the office when Michael Herring stepped down, and then won a firehouse primary and special election later that year. She has more than 25 years of experience as a prosecutor and promised to expand restorative justice and other diversion programs.

Barbour worked in the Richmond prosecutor’s office briefly before starting his own defense practice and founding the Virginia Holistic Justice Initiative, an organization advocating for the end of mass incarceration and connecting nonviolent defendants to services.

Barbour conceded via text: "Progressive prosecution was on the ballot in Richmond and voters embraced those ideals. Both candidates ultimately ran on ending mass incarceration, shutting down the school-to-prison pipeline, and embracing social services. Ms. McEachin now has the opportunity to act on those commitments."

Balmer, the registrar, added that there had been a disturbance Tuesday outside the Main Street Station polling site in Shockoe Bottom, but no voters were impacted.

BLM RVA organized a march that stopped there. The protest had nothing to do with the election, rather the removal of the Robert E. Lee monument, on which the state Supreme Court had heard arguments for and against earlier Tuesday. 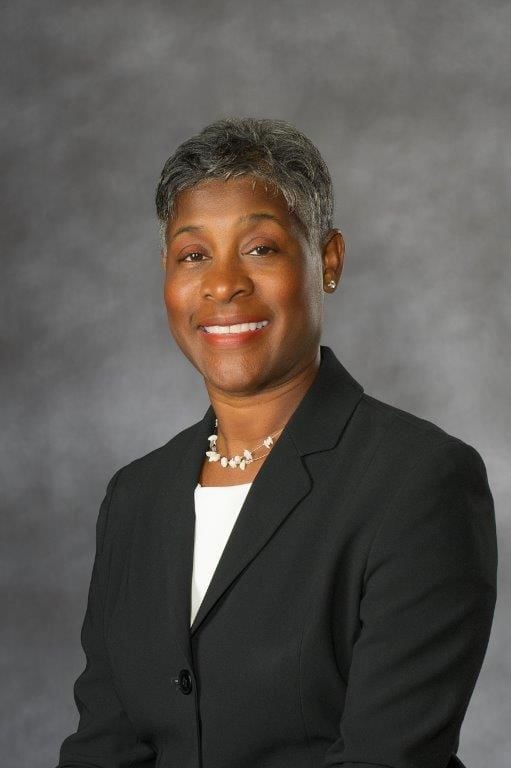