UPDATE: Richmond woman killed in I-95 crash in Henrico
0 comments
Share this
1 of 2 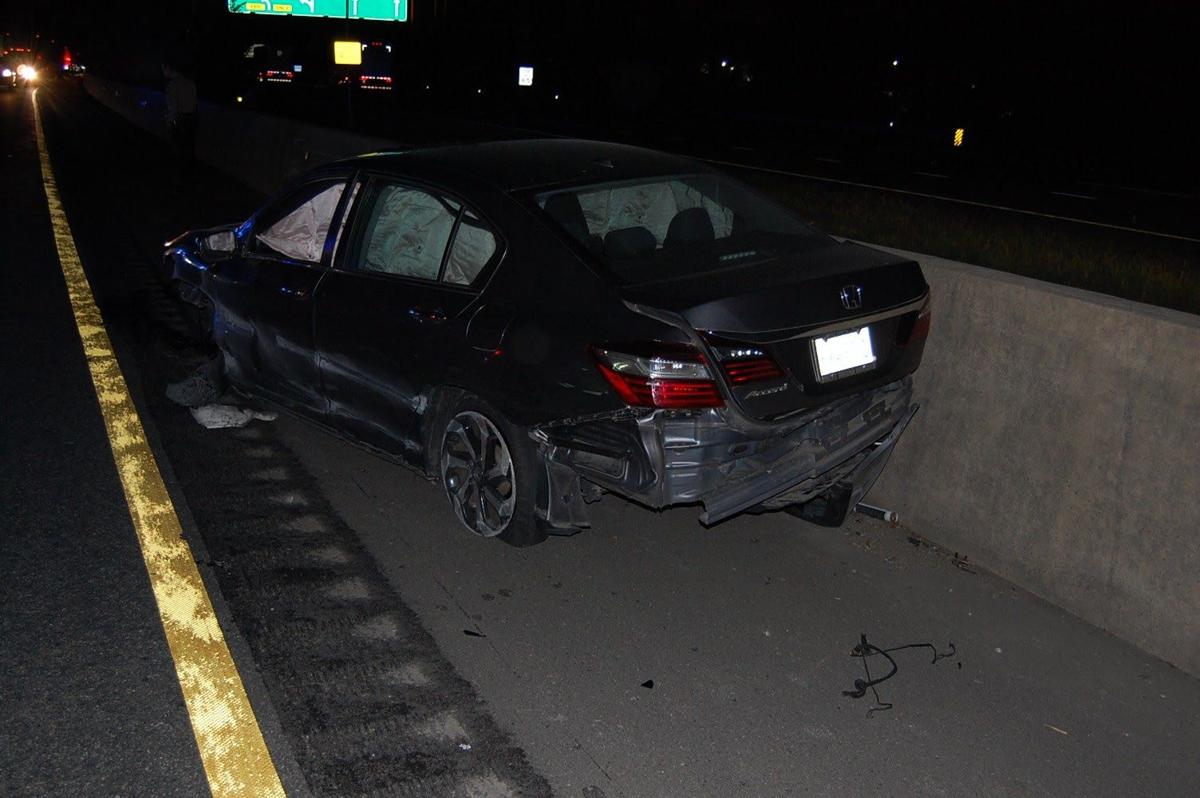 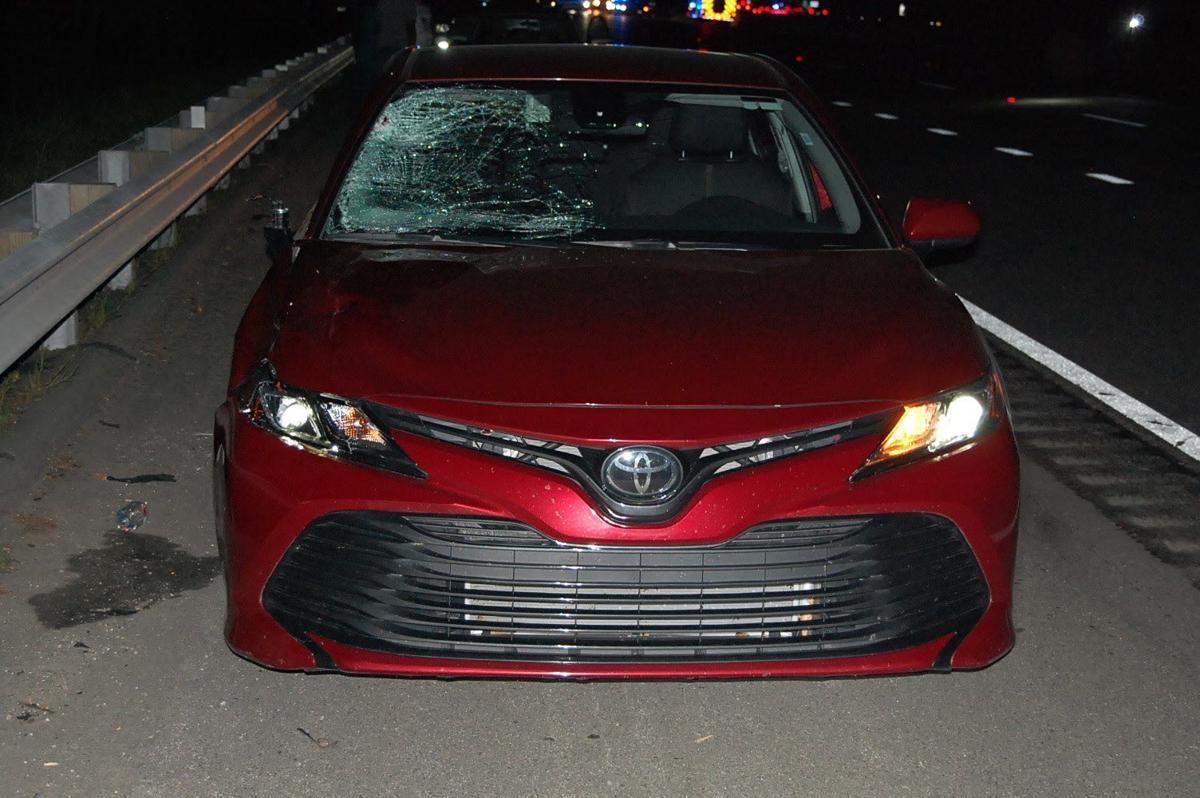 Late Wednesday, just before midnight, state police responded to the crash at northbound I-95’s 86 mile marker, near the exit for Sliding Hill Road.

According to police, a gray Honda Accord ran off I-95 to the left after a tire failure and struck a Jersey wall before coming to rest on the left shoulder, facing south. Police said the driver, who was the vehicle’s only occupant, got out of the Accord through the sunroof and entered the roadway.

The driver — identified Friday as Jasmin S. Thomas, 29, of Richmond — was then hit by a red Toyota Camry before being struck by other vehicles. Thomas died at the scene.

Police said the Camry was being driven by a 54-year-old resident of Dorchester, Mass. He and his two adult passengers were wearing seat belts and were not injured, police said.

One of Chesterfield County's deadliest fires that took six lives, including four children, was caused by smoking in the bed of one of the vict…