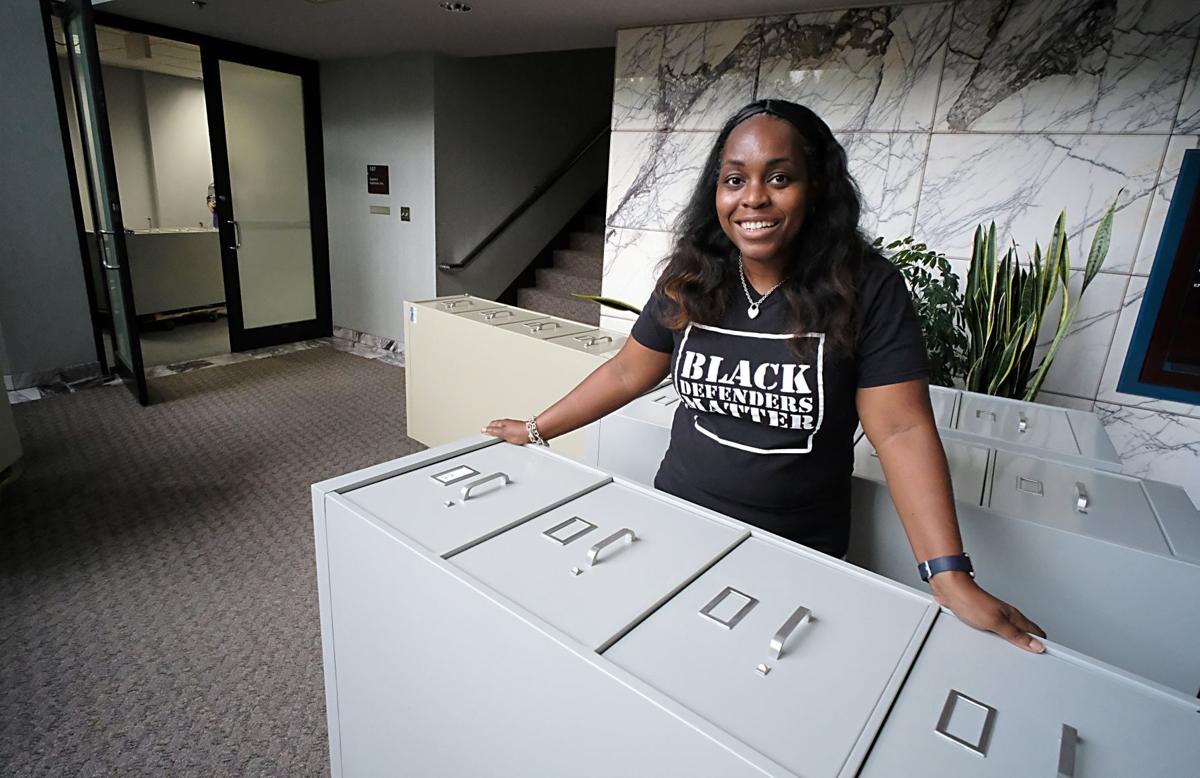 On Tuesday, lawyer My’chael Jefferson-Reese paused as she helped move into the space for the new Chesterfield County Public Defender Office, which she will lead. 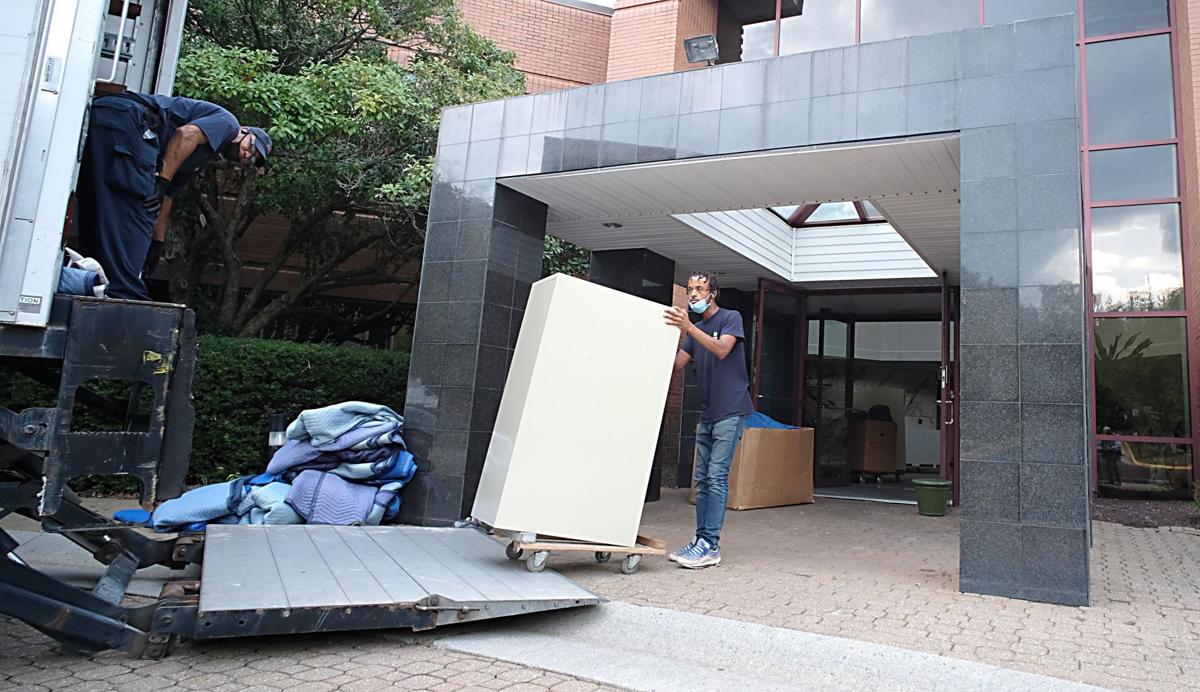 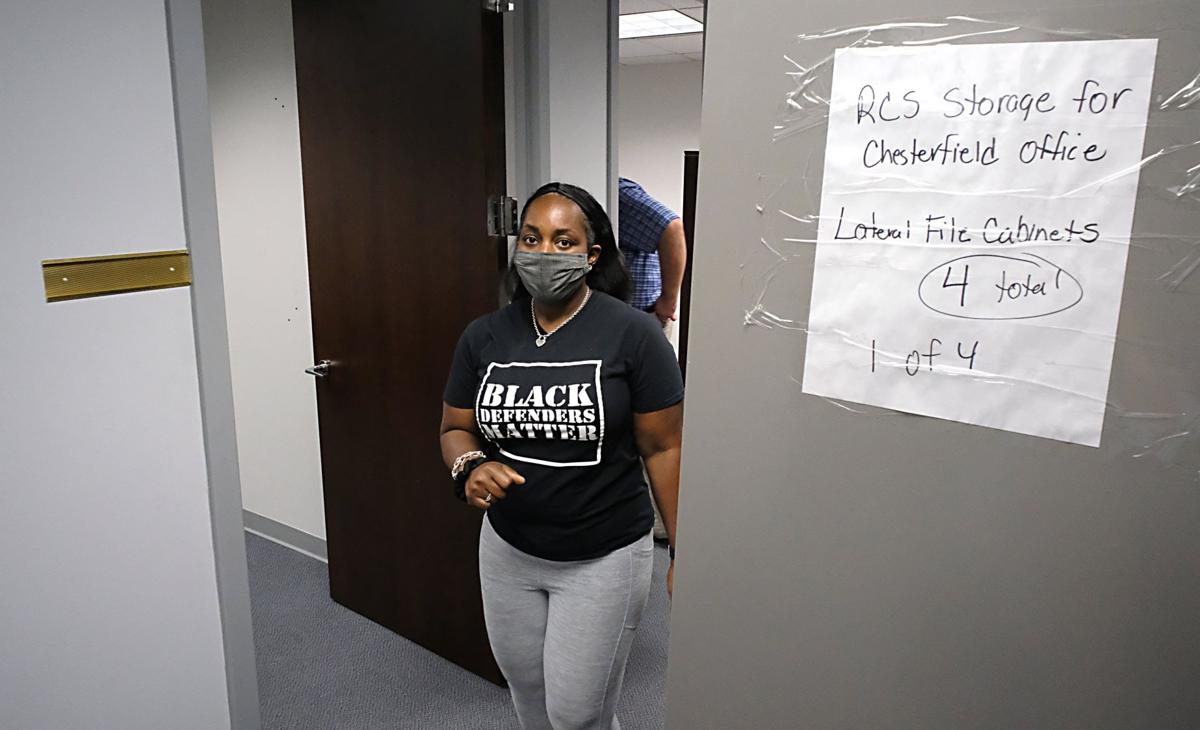 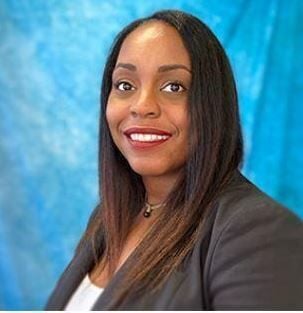 Staff members of the state’s newest public defender office in Chesterfield County began moving into their workplace Tuesday, as the office’s first set of attorneys have started representing clients who can’t afford to hire counsel.

“We’ve been sweeping and cleaning and the moving trucks are here, and we’re moving furniture in right now,” said My’chael Jefferson-Reese, who was hired in June to lead the office. The newly leased space is at 5601 Ironbridge Parkway in Chester, just over 3 miles from the Chesterfield Courthouse complex.

Even before the first desk was moved inside, some of the eight attorneys hired so far have begun to take cases.

When fully staffed, the office will have 22 public defenders of various ranks, two investigators, two mitigation specialists (to assist with sentencing) and seven office support staff. A systems administrator also will be hired to monitor the office’s operating systems, business applications, web servers, email and computers.

“We started taking new cases in Juvenile and Domestic Relations District Court on Oct. 1,” Jefferson-Reese said. “And we’ll be participating in pre-trial hearings in General District Court this Friday, Oct. 8.”

“We’ve scheduled to start taking cases but not all of them,” she added. “We’re trying to have a soft opening, so to speak, just to gradually get the numbers up. Then we will be taking cases in Circuit Court with the beginning of the November term” that commences Nov. 15.

Jefferson-Reese said she wants to ensure “that we have the right number of cases to match the number of attorneys who are currently in the office.” Some, but not all, of the support staff have been hired, she added.

The goal is to have the office fully staffed and operational by Jan. 1, 2022.

“That is the plan, but obviously it’s going to depend on staffing,” she said. “I do still have some attorney positions open and some defense key positions. But we’re on track currently for the first of the year.”

Once the office and staff are settled in, Jefferson-Reese said she hopes to work with Chesterfield government officials to extend public bus service to the office, “because obviously our clients are indigent and that will facilitate their ability to meet with their attorneys.”

As part of a bill sponsored by state Sen. Joe Morrissey, D-Richmond, the Virginia General Assembly in late February allocated $3,164,584 in the state’s $141 billion, two-year budget they adopted for the new Chesterfield Public Defender Office.

To fund the office, the assembly approved budget amendments that would reduce the amount allotted to pay private, court-appointed attorneys in Chesterfield who historically have represented indigent criminal defendants in the county.

The Virginia Indigent Defense Commission, which oversees all the public defender offices in the state, tapped Jefferson-Reese, 43, the former chief deputy public defender in Richmond, to lead the Chesterfield office. She is a Chesterfield native who has represented indigent defendants for nearly 12 years.

A practicing attorney for 18 years, Jefferson-Reese started her indigent defense career in 2009 as an assistant public defender in Petersburg. She transferred to the Richmond Public Defender’s Office in 2016.

On Tuesday, lawyer My’chael Jefferson-Reese paused as she helped move into the space for the new Chesterfield County Public Defender Office, which she will lead. 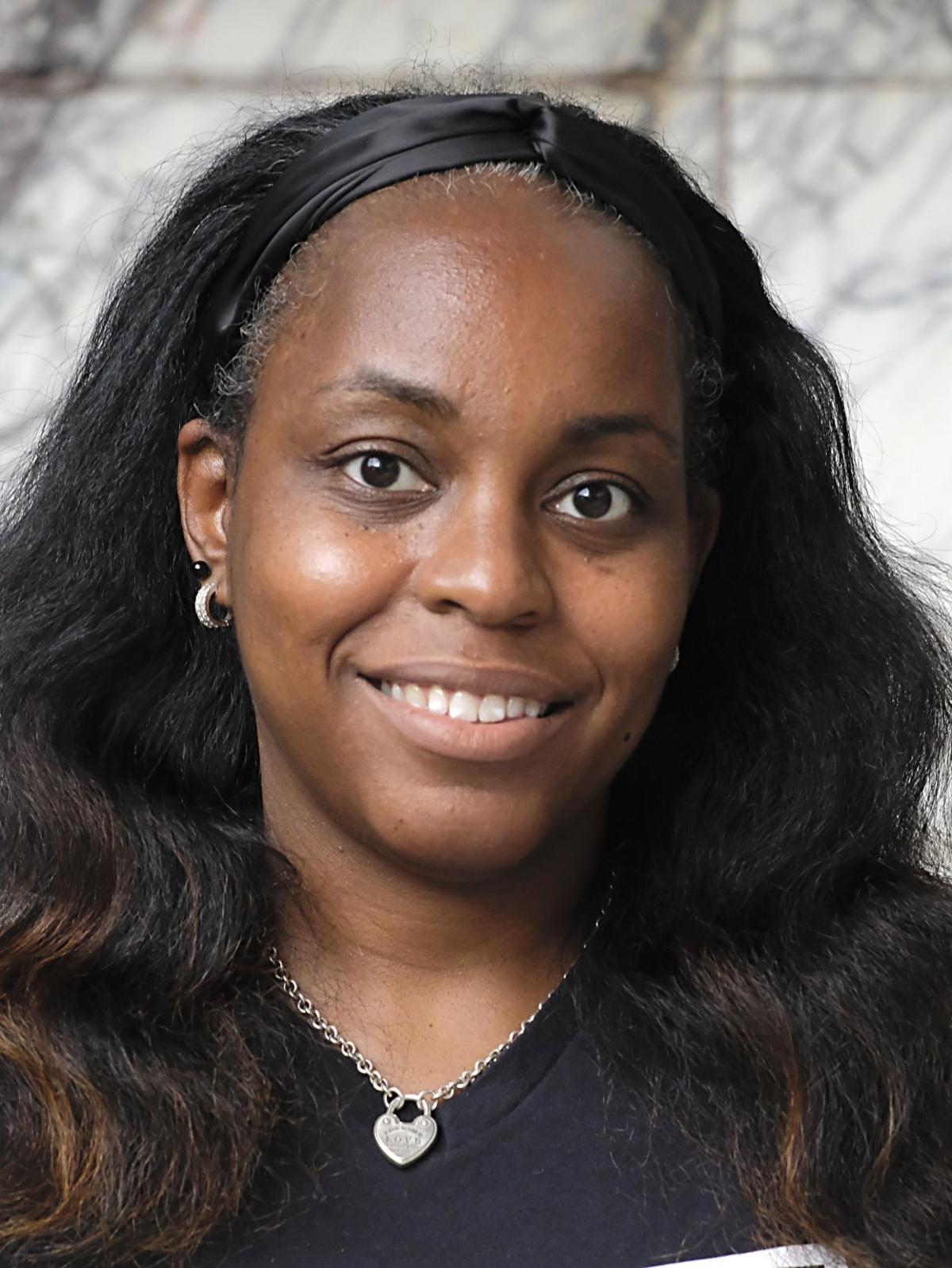