Woman who struck 5 people with car in Shockoe Bottom, killing one woman, sentenced to 25 years
8 comments
Share this
Ali Rockett

As Robin Lewis told a Richmond Circuit Court judge on Monday about the loss of her 22-year-old daughter, who was killed outside a Shockoe Bottom club in June 2019 when she and four others were struck by a car, tears flowed ceaselessly.

But occasionally, a smile would brighten Lewis’ damp face when a particularly fond memory came to mind.

“I was her mother,” she said of Shanice Woodberry, who lived in Chesterfield County with Lewis.

“I am her mother,” she corrected herself, emphasizing the present tense and sitting a bit taller in the witness stand.

Woodberry and Harris had been at Image Restaurant and Lounge, at 1713 E. Main St. in Shockoe Bottom, when a fight broke out inside and spilled into the street, according to prosecutors in the case. The two women did not know each other, and Woodberry was not involved in the fight.

Christine Cestaro, an assistant commonwealth’s attorney in Richmond, played a series of short videos showing scenes from outside the club and Main Street.

Woodberry was standing in the street facing away from the oncoming car, driven by Harris, that plowed into the crowd. Another woman had been brushed by Harris’ car but was uninjured. A man was hit, shattering his femur, an injury that hasn’t completely healed after two surgeries and more than a year of physical therapy.

Harris then turned around, accelerated to about 70 mph and drove back through the crowd, hitting two more women.

One was knocked unconscious by the impact and spent several days in a coma. Suffering from a traumatic brain injury, the woman was unable to talk to her children for months, and her sense of smell and taste are still affected, which has made her fearful to cook for them, authorities said.

Harris testified Monday that she fled the club in fear and didn’t know she’d hit anyone. She wasn’t involved in the initial melee but got caught up in it on the street, where she said someone threatened to shoot her.

Harris’ attorney, Arnold Henderson, called Dr. Michele Nelson, who examined Harris on several occasions and said that because of prior trauma, Harris “experienced a heightened sense of panic.”

Cestaro said Harris’ story doesn’t fit the facts of the case, saying that when she made the U-turn, she stopped in front of the club and got out of her car for 20 seconds.

“That doesn’t sound like someone fleeing in fear, but someone driven by rage,” she said.

Harris, who completed her GED and anger management classes while incarcerated, apologized to Woodberry’s family.

Lewis said she hasn’t yet picked up the projects she and Woodberry were working on before her death. They were producing several books: a do-it-yourself crafting guide, a confidence-building activity and coloring book for those with disabilities, and one full of T-shirt designs.

“I have to finish it for her,” Lewis said. “I can hear her telling me.” 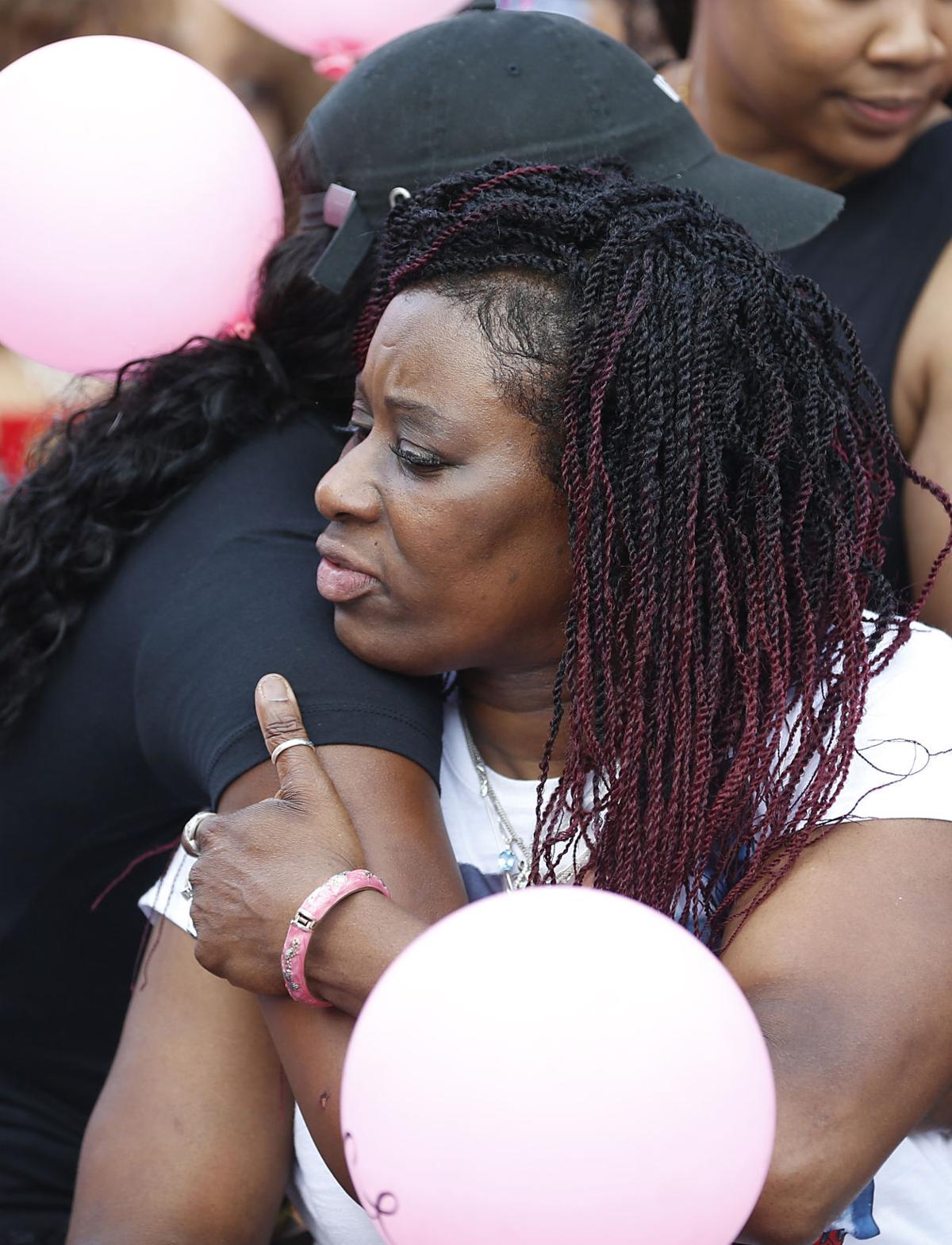 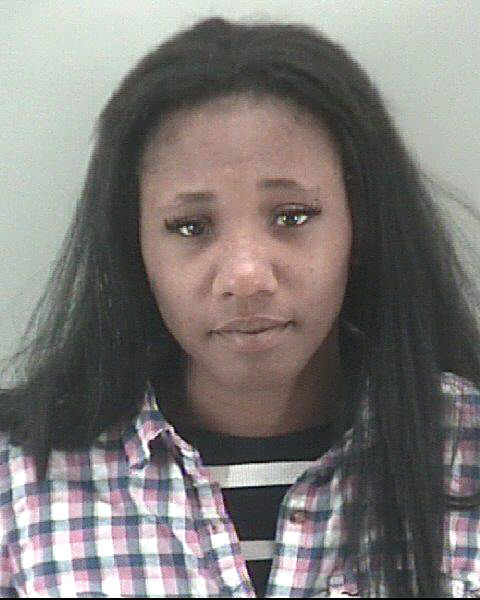 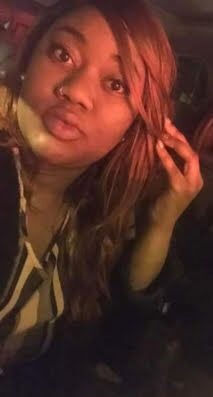