A former Dinwiddie County sheriff’s deputy who fatally shot his intoxicated brother after he threatened the deputy and his family with a gun was essentially cleared of any criminal wrongdoing Tuesday after a judge withdrew a murder charge against him.

After an earlier dispute, Brandon D. Coles had retrieved his brother’s service pistol from a bedroom and refused to drop it when Deputy Terrell Coles — “seeing no alternative” — shot his brother, fearing not only for his life but that of his fiancée and infant child.

Terrell Coles then frantically tried to save his 25-year-old brother, pleading with him to stay alive as he performed cardiopulmonary resuscitation. But the single gunshot wound to the jugular was a fatal injury, and he died.

At the urging of Dinwiddie Commonwealth’s Attorney Ann Cabell Baskervill, substitute Judge William “Bill” Boice of Dinwiddie Juvenile and Domestic Relations District Court set aside a second-degree murder charge against Terrell Coles after the prosecutor concluded he had shot his brother in self-defense on Aug. 21.

In seeking the dropping of the charge, Baskervill followed the recommendation of a special Dinwiddie grand jury that was convened in September to investigate the Aug. 21 killing.

“There being reasonable and sufficient basis to find and conclude that Terrell Coles acted in self-defense, prosecution of Terrell Coles for murdering his brother would not serve justice nor would it serve public safety,” Baskervill wrote in her motion to withdraw the charge. “Rather, it seems ... that to proceed any further in prosecuting this matter would be unjust.”

In mid-September, the special grand jury came to a similar conclusion, finding there was “a reasonable and sufficient basis to conclude” that Terrell Coles shot and killed his brother in self-defense, according to a copy of the panel’s report.

The grand jurors advised Baskervill not to prosecute Coles and move to have the second-degree murder charge against him dropped. The panel decided “further prosecution efforts against Terrell Coles are not warranted or not advised,” the report said.

Coles, 24, was employed as a deputy at the time of the shooting but was subsequently fired. He had been with the department since June 30, 2012.

“There are few scenarios that I can imagine much more difficult than what Terrell had to deal with,” said defense attorney Ed Riley. “If it had just been Terrell that his brother was threatening, it may have not come to that. But when the gun was swung toward his fiancée and their child, it escalated to the point that he felt it was not only him in danger, it was them. And I think unfortunately and sadly, he didn’t have a choice.”

Riley praised Baskervill for carefully examining the circumstances of the case. “To her credit, she really didn’t shy away from her responsibility to ensure justice was done.”

In her court filing, Baskervill provided this account of the shooting based on evidence, statements, interviews and body-camera footage:

Terrell Coles and his brother attended a neighborhood barbecue on Saturday, Aug. 20, and Brandon Coles became intoxicated. A dispute arose between the brothers about internal family issues related to criminal charges that had been filed against Brandon Coles in Petersburg, and that he had no stable address and was unemployed.

Terrell told his brother he was not heading down a good or safe path but remained supportive. But Brandon Coles “remained defensive and aggressive.”

Terrell Coles then left the gathering and walked a short distance home in the 15700 block of Allen Drive. He was inside the house with his fiancee and their infant child when Brandon Coles arrived a short time later.

Brandon Coles asked to borrow a phone charger, and Terrell Coles sent his brother into a bedroom to get one. When Brandon Coles returned, he was holding Terrell Coles’ service weapon issued by the Dinwiddie Sheriff’s Office.

Terrell Coles instructed his brother to put the gun down, but Brandon Coles apparently refused and began making aggressive comments and gestures. Terrell Coles then walked into a bedroom to retrieve a second gun, his personal weapon, and ordered his brother to drop the other gun and leave.

But Brandon Coles continued to “speak and gesture aggressively.”

Fearing for his life and the life of his fiancée and child — and seeing no alternative — Terrell Coles fired his gun once. The shot struck Brandon Coles in the “jugular area,” killing him almost immediately.

Terrell Coles then immediately called 911 to report what happened and began to frantically administer CPR on his brother, begging him to “stay with me” and “hang on.” His frantic pleas can be heard on a recording of the 911 call he made to authorities, as well as a second call his fiancée made.

When the first deputies arrived at the scene, video footage from body cameras the officers were wearing showed Terrell Coles continuing to perform CPR and pleading with his brother to stay alive.

“Terrell’s performance of CPR, captured on body camera footage by both first responding officers, is entirely medically correct, thus suggesting he was not impaired by intoxication,” Baskervill wrote, adding that Terrell Coles had consumed some alcohol that evening.

One of the deputies recovered a gun near Brandon Coles’ body, which turned out to be Terrell Coles’ service pistol. The officer also recovered Terrell Coles’ personal firearm from a table in the kitchen.

Only one shell casing was found, and its location corroborated Terrell Coles’ version of events.

“Given Terrell’s passionate focus on trying to save his brother, heard on the 911 calls and observed by the responding officers, and based on conclusions drawn by trained investigators, as well as the undersigned seasoned prosecutor, it is highly implausible — quite truly impossible — that Terrell had somehow staged or manipulated the scene in any self-serving way,” Baskervill wrote.

In interviews with state police investigators, who conducted the investigation at the request of Dinwiddie Sheriff D.T. “Duck” Adams, Terrell Coles recounted the same events “with consistent sincerity and credibility,” the prosecutor said.

“Such ‘pure’ evidence of self-defense is quite rare,” Baskervill wrote. “Yet Terrell’s actions throughout the tragedy are remarkable in that they are exactly what one would expect an actor to do in a case of self-defense.” 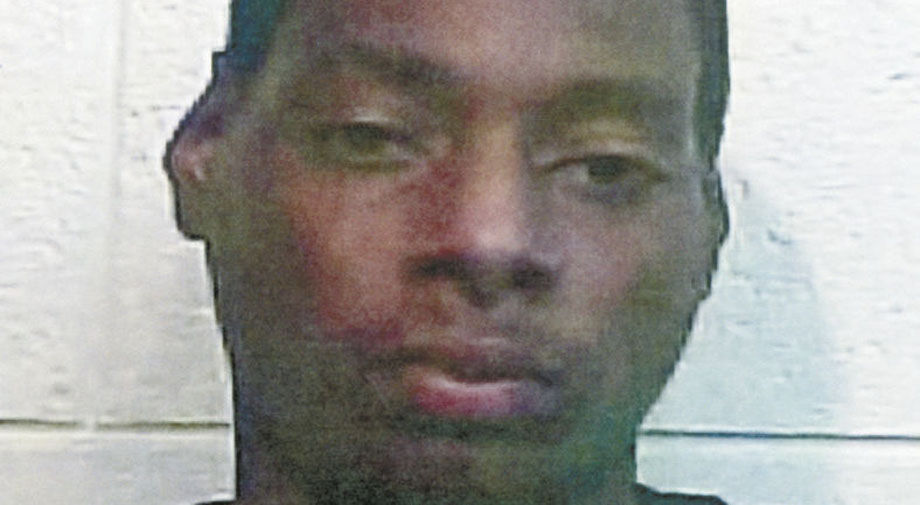 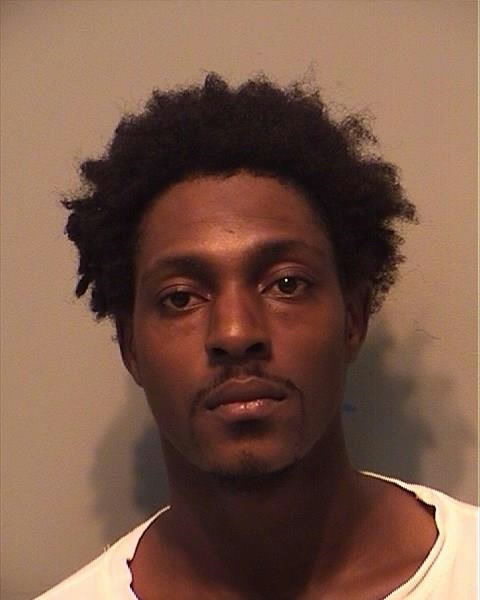