A man accused of attacking two senior citizens in South Richmond on Saturday yelled racial epithets as he tried to escape, witnesses told the Richmond Times-Dispatch.

One of the two victims, 80-year-old Johnny Battle, a retired welder, died Monday. He had been in his wheelchair in his backyard when he was attacked.

“I just can’t believe someone would be that evil,” said Sheila Fields, one of Battle’s four children.

The suspect, Michael Kevin McReynolds of Chesterfield County, is white and both victims are black.

McReynolds, 43, has been charged with aggravated malicious wounding in the attack on Battle.

He was denied bond during a court hearing Monday in Richmond Manchester General District Court and is being held at the city jail, authorities said.

Authorities said the attack began after McReynolds rode his motorcycle into the neighborhood on Saturday afternoon and assaulted a 62-year-old man who was in his yard, knocking him unconscious.

The assailant then found Battle sitting outside his nearby home in the 3100 block of Decatur Street and knocked him out of his wheelchair and beat him severely, according to a law enforcement source.

A witness to the attack described it as brutally cruel, saying Battle appeared to go unconscious after the first blow but that the assailant continued to kick and stomp the man. The witness said the man then attempted to escape in Battle’s car, but it wouldn’t start.

A second witness who heard the aftermath of the attack offered a similar account.

“He was yelling, ‘All you [N-words] got to go — this is all my property,’” said the witness. Both spoke on the condition that they not be named, citing concerns for their personal safety.

Fields said her father was a proud man who worked his entire life to support his family. His wife, Maetta Battle, preceded him in death.

“He couldn’t read or write, but he went to night school to be a welder and worked his whole life,” she said.

She said the family held a big celebration in January for his 80th birthday.

McReynolds’ criminal record includes a misdemeanor assault conviction in 2003 and a guilty plea in 2006 to a felony drug-possession charge.

On March 29 of last year, he was convicted of possession of a firearm as a felon and sentenced to one year in jail. 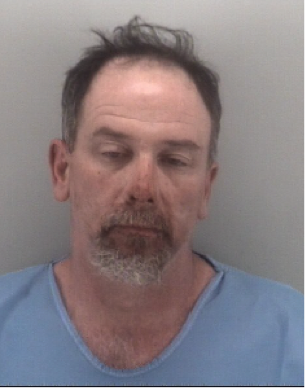 Michael Kevin McReynolds, 43, of the 9800 block of Coalboro Road, Chesterfield. 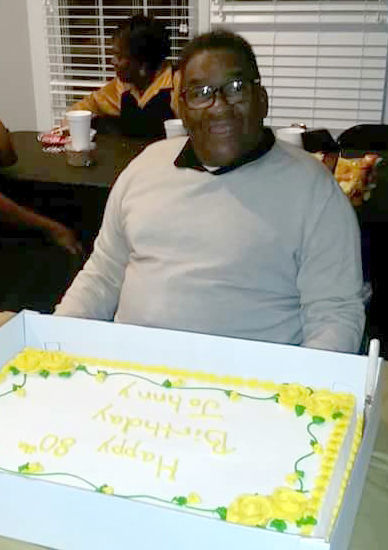 Johnny Battle was fatally beaten in April in the backyard of his South Richmond home.