A Chesterfield County judge on Friday handed a 30-year prison term to a man who experts say was mentally ill when he fatally bludgeoned his attorney-father with an ax, saying the defendant’s self-described delusions could not be reliably confirmed and offered no relief for the crimes he committed.

“This court finds the defendant’s detailed delusions that his father wanted a mercy killing by an ax is not reliably substantiated by the evidence,” Chesterfield Circuit Judge David E. Johnson said from the bench. “If the defendant viewed his acts as a mercy killing, he extended very little mercy.”

“The defendant’s actions at the scene, intentionally running down Mr. and Mrs. Altimari with his car, striking his father 43 times with an ax, belies the contention that he was delusional at the time of the murder.”

Johnson then sentenced 32-year-old Frank Altimari to 40 years with 30 suspended for the second-degree murder of his father, Nick Altimari, 61, and to 20 years with no time suspended for maliciously wounding his stepmother, Felipita Altimari.

The 30-year active term is seven years above discretionary state sentencing guidelines and more than what prosecutors requested. Altimari’s plea agreement called for a sentence of no more than 30 years.

In a nearly 20-minute prepared explanation of his decision, Johnson said there was no objective corroborating evidence to support Altimari’s account — given to two mental health experts months after the attack — that he was suffering from a psychotic delusion when he pummeled his father with a long-handled, double-bladed ax in the driveway of his father’s Midlothian home.

To give “substantial mitigation value” to Altimari’s self-reported delusion, “this court must have something more than the defendant’s word ... given four months after the attack,” Johnson said. “There must be some corroboration, some objective fact demonstrating that his [reported delusion] is reliable,” the judge said. “Instead, this defendant never gave any irrational answers [to authorities] to suggest an underlying delusion.”

Defense attorney Ali Amirshahi said he and his client, along with Altimari’s mother and sister, were disappointed by the outcome but respected the judge’s decision.

“Clearly, the judge gave a lot of thought and reviewed all the evidence before coming to this decision,” Amirshahi said. “I was surprised that the mental health evidence that was presented didn’t play a greater role in the decision; both experts testified that the only reason this occurred was mental illness, specifically psychosis.”

“But proving insanity is nearly impossible in Virginia,” he added. “We believed that mental health evidence as mitigation at sentencing was the best way to achieve a reasonable sentence.

“Frank continues to love his father and stepmother. The whole case is a tragedy — including Frank spending the next 30 years in prison.”

Johnson’s decision came about two weeks after he heard detailed professional testimony on Altimari’s mental state, along with a gripping statement from Mrs. Altimari, who was left traumatized after witnessing her stepson deliver pounding blows to the head and chest of her husband.

Because the prosecution and defense were diametrically opposed as to whether Altimari should receive prison time or be released and receive treatment, Johnson took the unusual step of postponing judgment so he could review testimony presented at Altimari’s Jan. 17 sentencing hearing.

Clinical psychologist Evan Nelson and psychiatrist Dr. Martin Buxton, who both evaluated Altimari, testified that the defendant’s psychosis was the determining factor that led him to kill his father on Nov. 4, 2017. But the two experts did not agree whether he was legally insane at the time of the offense.

Buxton believes Altimari — a former project manager for Capital One — was so mentally impaired that he was unable to distinguish right from wrong. But Nelson couldn’t say whether the evidence overwhelmingly pointed to insanity.

The judge had to balance their testimony with that of Mrs. Altimari, who told the judge she was haunted by the brutal manner in which her husband was killed. She said she prepared herself to die as she cowered on her hands and knees while her stepson, after delivering one final blow to her husband, raised the ax again.

Testimony revealed the attack occurred after Altimari had stopped taking his medication because he felt he no longer needed it. The judge took that into account on Friday. “The defendant knew, or should have known, there would be consequences to his actions.”

Altimari told his evaluators he developed a paranoid delusion that he was under surveillance by his employer, the government or the military. He believed he was forced to follow a script and that he and his father were in danger of being tortured or killed. So to save his father from a slow and painful death, Altimari said he killed him as an act of mercy.

But the judge noted that Nelson raised the issue of corroboration for Altimari’s delusion 26 separate times in his 27-page report. There wasn’t any.

Altimari didn’t write down an account of his delusion and during his early incarceration did not experience any hallucinations or engage in any bizarre behavior, or “raise any of these issues during the police interview or with the jail mental staff,” Johnson said.

The judge said Nelson wrote in his report that while Altimari’s delusional account “very neatly fits an insanity defense, there was good reason to wonder if it really was how he felt at the time of the offense ... given the nearly complete lack of objective support for it.”

“Another real possibility was that after he killed his father, he developed a delusion as a kind of psychological defense as the reality of what he did, and to explain it to himself,” the judge quoted Nelson as writing.

Altimari testified earlier this month that he and his father were very close and “because of my actions, I lost my best friend.” He said he now realizes that when his illness goes untreated, it “spirals out of control.”

Nelson earlier testified that Altimari was “not your typical” mental health patient, noting he was highly intelligent and a University of Virginia graduate. He had reason to hide the stigma of his mental illness because of the professional achievements of his father and grandfather.

Nick Altimari had been an assistant U.S. attorney who handled criminal cases for 11 years in the Eastern District of Virginia, and Frank X. Altimari was a former New York Supreme Court judge who was made a federal judge in 1982 by President Ronald Reagan. 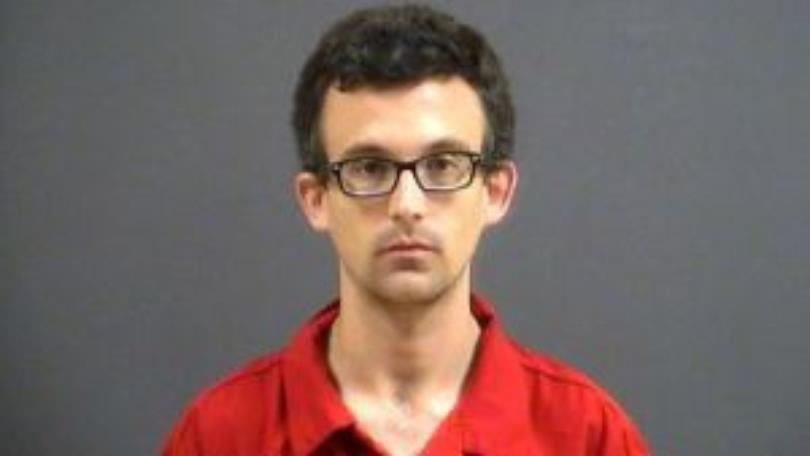 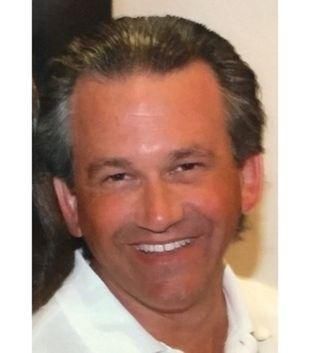