Chesterfield man, an early advocate of gay rights in Va., found dead in apartment weeks after being stabbed
0 Comments
Share this
1 of 3 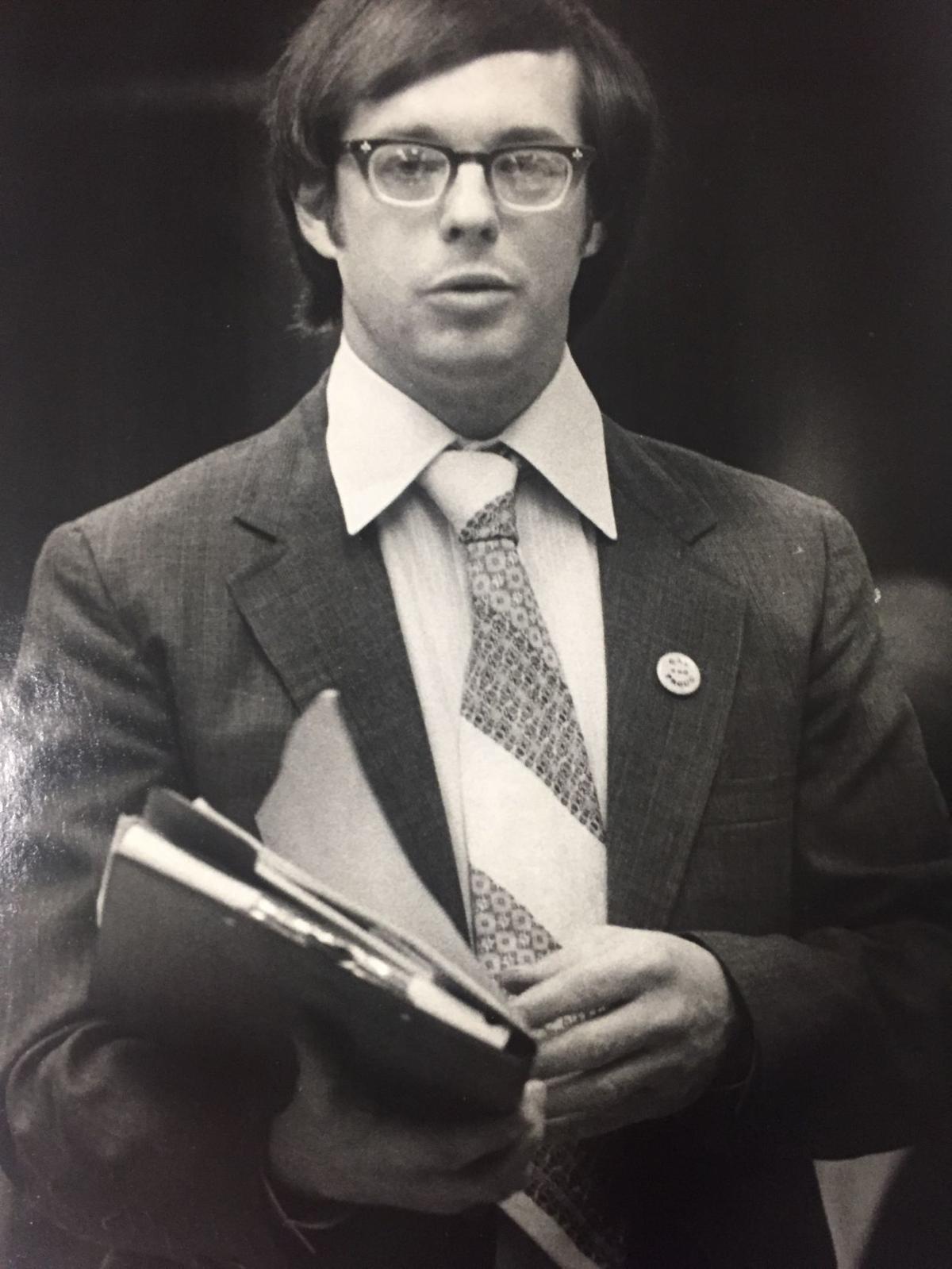 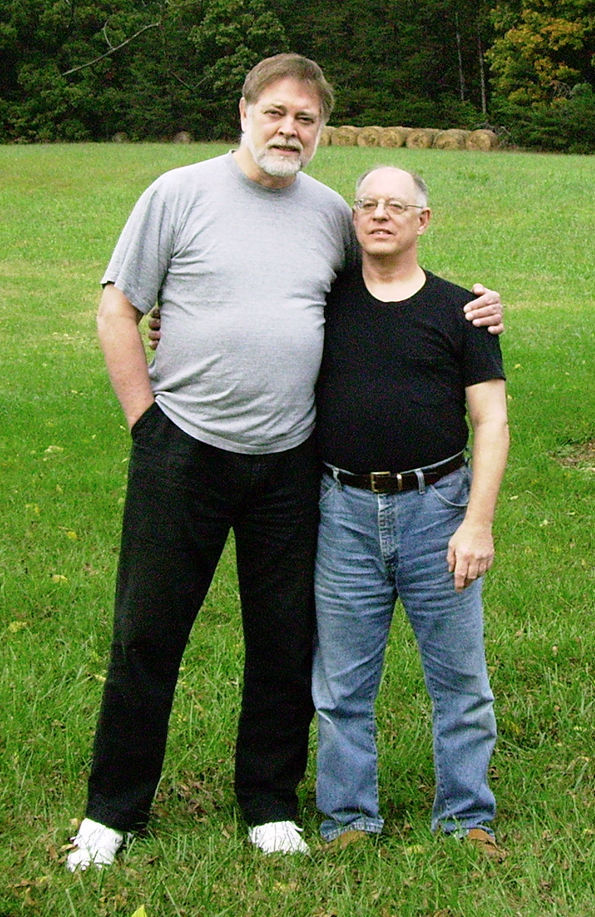 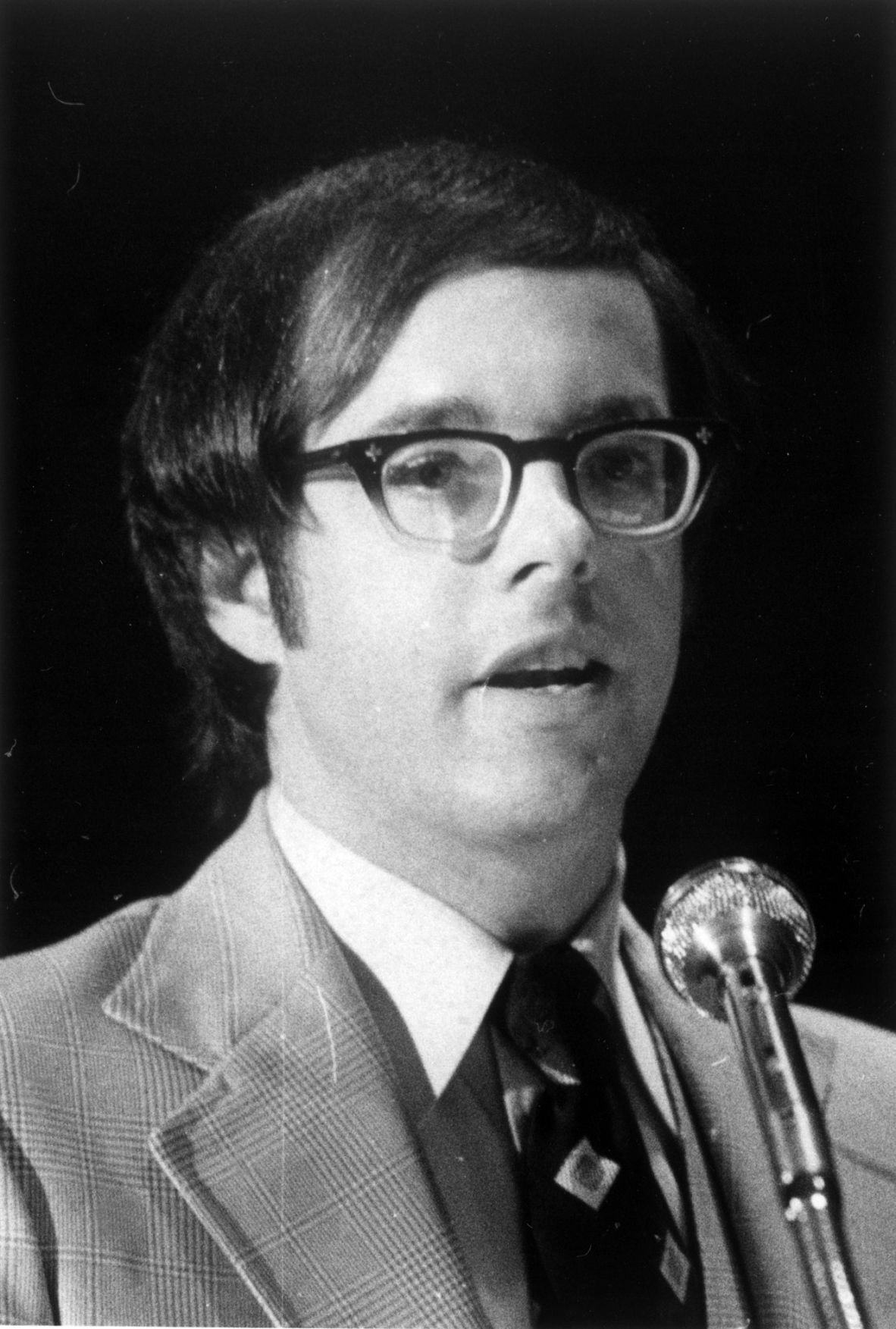 A Chesterfield County man found fatally stabbed in his apartment Friday afternoon was an early advocate of gay and lesbian rights in Virginia and a registered lobbyist for the movement in 1981 at the Virginia General Assembly.

Bruce M. Garnett, 67, had been dead for several weeks when police were called Friday to check on his welfare and found him deceased inside his residence in the 700 block of Chinaberry Drive, according to police and the victim’s older brother, Bill Garnett.

Police advised Garnett’s family that he had been fatally stabbed and that his pet dog, a Japanese Chin named TyTy, also was found dead, apparently from a lack of food or water for weeks, Bill Garnett said in a phone call Monday from his home in Taiping, Malaysia.

Chesterfield police on Monday confirmed the victim’s cause of death, which they said is being investigated as a homicide.

Officers forcibly entered Garnett’s residence after they were unsuccessful in making contact with him.

“We don’t have any idea (what happened),” Bill Garnett said. “He was retired, and he just got his first Social Security check in February. He was looking forward to doing some things that he’d never been able to do.”

Garnett said his brother, who was gay, was an early pioneer for gay rights in Virginia and helped form the Gay Rights Association in Richmond.

“He was an activist in a time when it would be very difficult to be an activist,” Garnett said. “Things have changed a lot in four decades. I think when he was doing that it took a lot of courage.”

According to a February 1978 newsletter by the Richmond Gay Rights Association, Garnett was the “first openly gay man to lobby the General Assembly.”

The group met “to formulate action programs aimed at the repeal, enactment and modification of laws and ordinances affecting the gay and lesbian community,” and fought against “perceived entrapment of gays by the local police vice squads.”

An April 5, 1978, article in the Richmond Times-Dispatch reported that Garnett spoke before the Richmond Commission on Human Rights about the employment rights of gays. He argued that homosexuality was not illegal and that the then-illegal act of sodomy applied to some heterosexuals as well as homosexual acts.

Garnett’s remarks came as the Human Rights Commission was considering whether to include sexual orientation in an anti-discrimination proposal it was considering. Three Baptist ministers also spoke at the proceeding against homosexuality as sinful and immoral, and said homosexuals therefore should not be included in the anti-discrimination measure.

“He spoke on behalf of gay and lesbian rights as far back as 1977,” Bill Garnett said, “and was a registered lobbyist for that movement in 1981 at the Virginia General Assembly. Four decades ago, his passion, courage and energy helped the cause of gay rights to come out of the closet.”

Garnett said his brother had worked a number of jobs, including as a computer programmer and an employee of Reynolds Metals. His last position was with Kroger, where he worked the night shift, Garnett said.

“He had over the years become rather solitary and suffered medical problems,” said Garnett, who has lived in Malaysia for eight years and last had contact with his brother in February.

Garnett said his younger brother lived alone and did not have a partner.

“Bruce was an extremely intelligent person; he was just brilliant with algebra and very mathematically inclined,” said his sister, who declined to be identified because his killer is at large.

“He was a very giving person,” the sister added. “He was not a wealthy individual, but he would definitively help anybody he could, anybody who came into contact with.”

Said Bill Garnett: “Bruce was a good person. He was an Eagle Scout, and he once received from the governor of Virginia a commendation for saving a boy’s life.”

Garnett was one of two Scouts who on July 9, 1968, was presented the Certificate of Heroism by then-Gov. Mills E. Godwin Jr. for rescuing two young boys from drowning in Falling Creek Reservoir, according to a story in The Times-Dispatch. The award was Scouting’s second-highest honor for heroic deeds.

Garnett, then 18 and a member of Sea Explorer Ship 863, pulled an unconscious boy from 25 feet of water on July 28, 1967, after he heard the youngster screaming for help, according to news accounts.

Watch Now: Trump goes to court to get his Twitter back