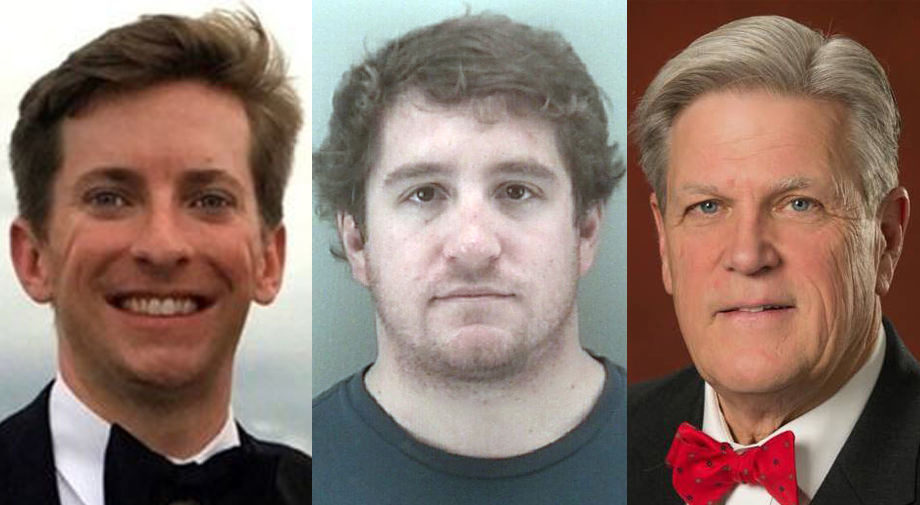 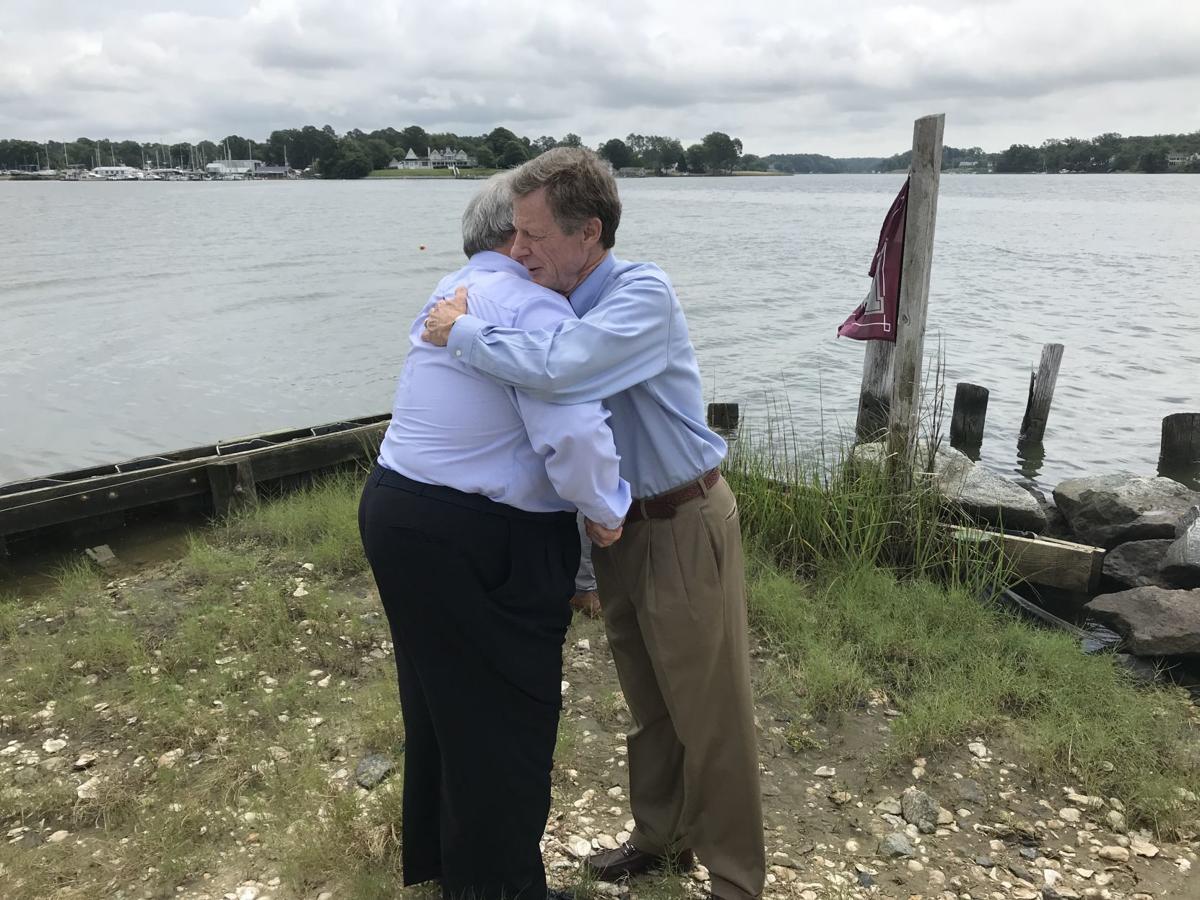 A Virginia State Bar subcommittee says the former Lancaster County prosecutor violated its rules of professional conduct for his handling of a fatal boating crash case.

Jan Smith had negotiated a controversial plea deal in the 2017 death of 31-year-old former Richmonder Graham McCormick. In telling McCormick’s family and a witness about the plea agreement, which they believed was too lenient, Smith “wrongfully and inaccurately suggested” that the judge overseeing the case at the time “had pre-judged the case,” according to documents from the bar.

The subcommittee certified misconduct charges against Smith earlier this month, saying he violated two provisions of its rules, which state that a lawyer should not knowingly make a false statement of fact or law.

“Such conduct constitutes misconduct,” the subcommittee’s certification said. “It is professional misconduct for a lawyer to: [...] engage in conduct involving dishonesty, fraud, deceit or misrepresentation which reflects adversely on the lawyer’s fitness to practice law.”

A disciplinary hearing has not yet been set. Smith could face suspension or revocation of his law license, if the charges are proved.

Smith, who was ousted in a November election after one term as the county’s top prosecutor, hired Richmond attorney William W. Tunner, with the ThompsonMcMullan law firm, who said Friday that he was reviewing the allegation with his client but couldn’t comment at this time. Smith has 21 days to respond to the certification.

Smith has twice before received a public reprimand from the state bar for misconduct when he was a private attorney. In 2010, the bar found that Smith failed to file an appeal promptly, to communicate with his client, or respond to the disciplinary board during its investigation. In 2012, he was cited for similar failures to file timely appeals or suits on behalf of three separate clients.

Burke McCormick, the father of the man who died in the boating crash, said the family was grateful that the bar was investigating Smith’s conduct.

“The delay in getting justice for Graham has compounded our grief and prevented us from getting closure,” he said in an email. “And, this has affected not only our immediate family, but also many others who were impacted by Graham’s death.”

The state bar development is just the latest in a long line of twists and turns in the case, which began Aug. 11, 2017, when Graham McCormick’s body was found in Carter Creek off the Rappahannock River. The state medical examiner’s office determined that McCormick’s death was caused by drowning, but that blunt-force trauma was a contributing factor.

McCormick had been staying with a college friend, John Randolph “Rand” Hooper, at Hooper’s parents’ Irvington home. Sometime overnight or earlier the morning McCormick’s body was found, he and Hooper had gone for a boat ride, according to evidence provided during the plea hearing. Both men were intoxicated, the evidence showed, and the boat crashed on a bulkhead, sending McCormick into the water.

Hooper, 34, of Richmond, claimed to not know what happened the next morning when McCormick could not be found.

Nearly a year later, Hooper was indicted for involuntary manslaughter and failure to render aid.

In June 2019, the judge who Smith had implicated in his comments, Circuit Court Judge R. Michael McKenney, recused himself denying any wrongdoing but saying he had to step away from the case to preserve justice.

The plea deal — which called for Hooper to serve one year in jail, with another 14 years suspended — was ultimately rejected by McKenney’s appointed successor Herbert M. Hewitt, who agreed that one year of incarceration was inappropriate for the two felonies to which Hooper had pleaded guilty.

Hooper withdrew his plea, and Hewitt recused himself, appointing yet another judge.

The criminal case has been continued twice since the start of COVID-19 pandemic, when only emergency cases were to be heard. A hearing is set for September in which Hooper’s defense team has asked remove Tony Spencer, the prosecutor who ousted Smith, because they claim McCormick’s parents supported Spencer’s election in hopes of a harsher punishment in the case.

Aug. 10, 2017: Graham McCormick and John Randolph "Rand" Hooper, along with some other friends, went dinner and returned to Hooper's parents' Irvington home around 10:30 p.m.

Aug. 11, 2017: At 11:30 a.m., Graham McCormick's body was found floating in Carter Creek off the Rappahannock River. The state medical examiner later concluded that McCormick's death was caused by drowning and that blunt-force trauma was a contributing factor in his death.

Aug. 14, 2017: Detectives seized a 1999 Boston Whaler, which had damage to the hull and propeller, from the Hooper property.

Oct. 5, 2017: Hooper is charged with a misdemeanor count of failing to make a timely report of the boat accident.

November 2017: McCormick's family filed a civil lawsuit saying that Hooper was intoxicated while driving the boat when it crashed, and that his parents helped him cover it up. All three denied the allegations.

July 27, 2018: A grand jury indicted Hooper on a charge that accuses him of involuntary manslaughter.

June 20, 2019: During a hearing in which Hooper was expected to plead guilty, Circuit Court Judge R. Michael McKenney surprised the courtroom by recusing himself after reading a letter from Benjamin M. "Chip" Woodson, who owns the land where McCormick's body was found. In the letter, Woodson said that Smith alleged McKenney had already made up his mind about the case, which the judge denied.

July 3, 2019: McCormick's parents filed a motion to remove Smith as prosecutor in the case of their son's death. Hooper's attorneys oppose their motion.

Aug. 19, 2019: Hooper pleaded guilty to involuntary manslaughter and failure to render aid in the fatal boating crash. A plea agreement called for suspending 14 years of a 15-year term.

Hooper was prepared to being serving the one-year term, but Hewitt delayed sentencing asking for a pre-sentence report, which requires summary of the evidence in the case.

Dec. 19, 2019: Hewitt rejected the plea agreement saying that one year of incarceration was inappropriate and declaring that Hooper's actions came from "a cold and malignant heart."

May 13, 2020: Subcommittee of the Virginia State Bar certified misconduct charges against Smith saying he violated its Rules of Professional Conduct in his handling of the Hooper plea agreement.

Sept. 10, 2020: A hearing is scheduled hear arguments on the motion to disqualify Spencer. 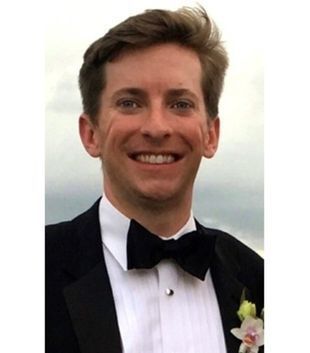 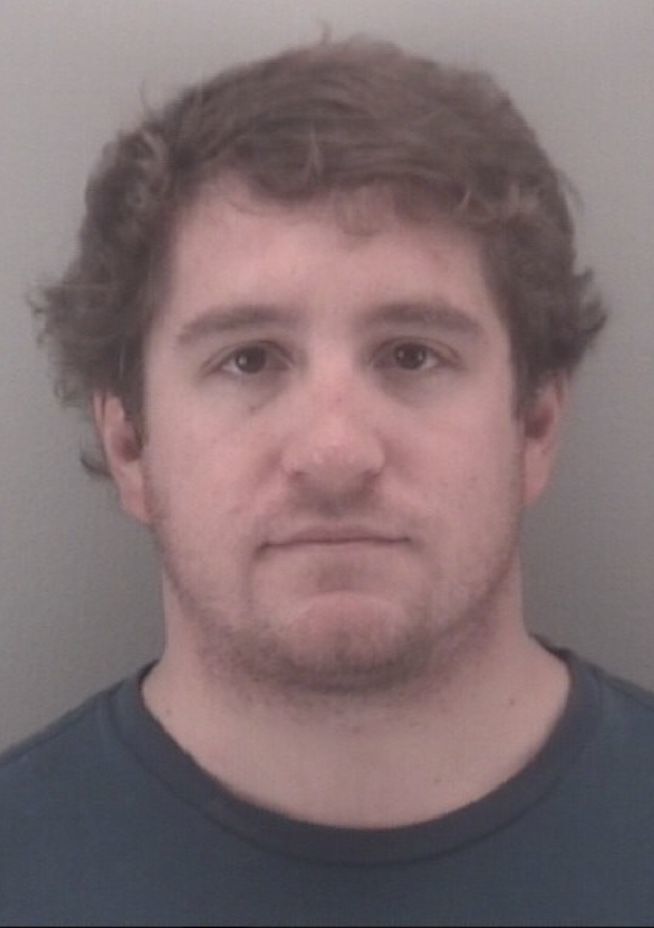 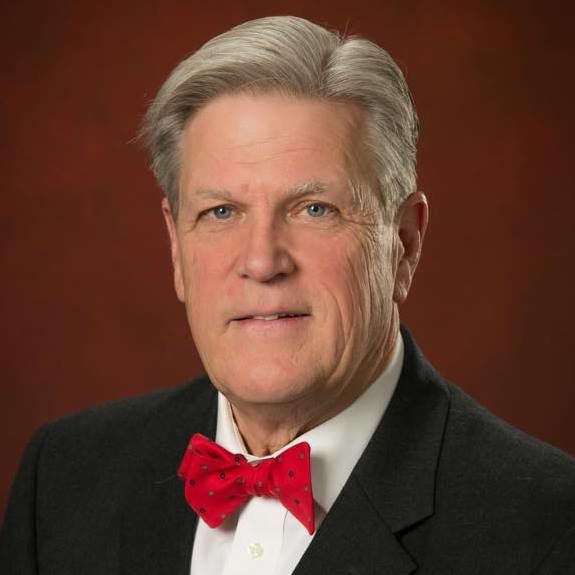