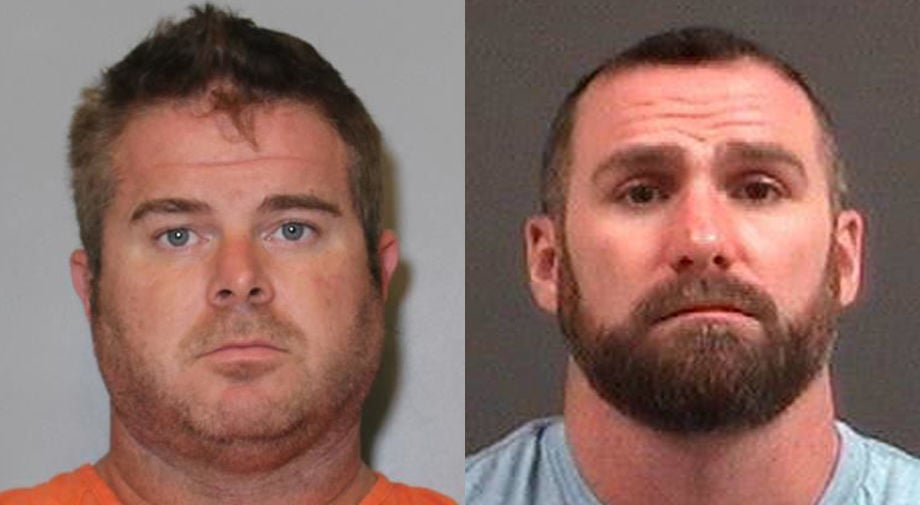 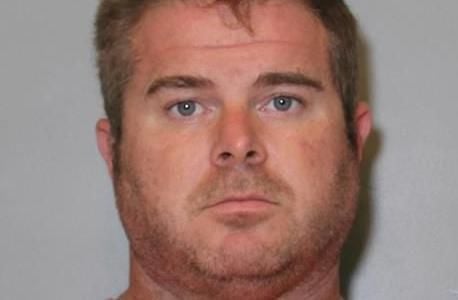 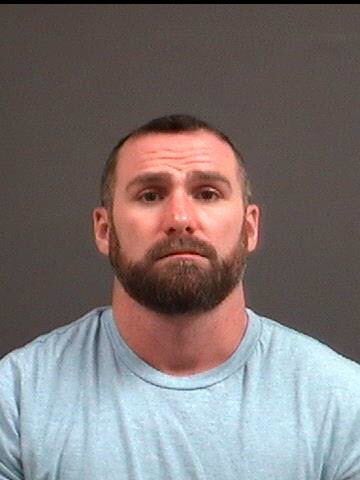 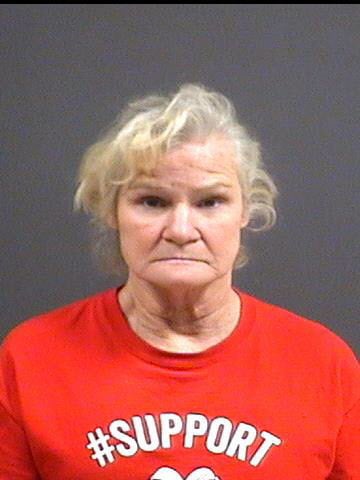 Joshua and Joseph Federico were convicted Thursday of multiple charges in a brazen murder-for-hire plot that targeted Joshua Federico’s estranged wife, her father and her brother. The older brother orchestrated the scheme from jail after shooting his wife and killing her live-in boyfriend.

At one point in the conspiracy, Joshua Federico, while incarcerated at Riverside Regional Jail, arranged through others to have his brother meet with a prospective hit man. But the killer-for-hire turned out to be a state police special agent, who went undercover after authorities learned of the plot and began wire tapping family members’ phone calls.

In an encounter that was videotaped, the officer met with Joseph Federico at a Wawa store in Chesterfield County in late December 2018 and offered to carry out the three killings for $100,000: $25,000 up front and three additional payments of $25,000 for each victim, Chesterfield police Detective C.S. Guice testified Thursday in Chesterfield Circuit Court.

The Federicos never consummated that deal, but several money drops were made in Richmond — including one for $5,000 — as the brothers sought interested parties to carry out the killings. A police informant who first alerted investigators of the plot was outfitted with a hidden listening device to aid investigators in the informant’s meetings with Joseph Federico.

In accordance with the agreement, Judge Edward A. Robbins Jr. sentenced Federico to 110 years in prison with 100 years suspended. The 10-year active sentence will be tacked on to the two life terms plus 43 years he received in November after a jury found him guilty of shooting his estranged wife, Sarah Grove Federico, then 31, and killing her live-in boyfriend, Lawrence J. Howell, 38, in a calculated attack at his wife’s home on Second Branch Road on the evening of Aug. 23, 2018, and into the early hours of Aug. 24.

According to evidence and testimony at this trial, Federico first shot Howell, killing him, after Howell went outside to walk his and Sarah’s dogs.

Federico then entered the home and shot his wife in the arm, stayed for hours to clean up the bloody scene with bleach and tried staging a false narrative of the crime before chasing her to a neighbor’s home and shooting her again as she climbed the rear deck stairs for help.

She was shot three times. The last round, to her back, paralyzed her for life.

She was pregnant at the time with Howell’s child. The baby survived and was born premature, but with no ill effects.

Using his wife’s GMC Yukon, Federico then moved Howell’s body to Federico’s 30-acre farm about 5 miles away and dumped the remains in a pit on a neighbor’s adjoining property and set it on fire. Forensic experts said Howell was essentially cremated after Federico used tires, wood and trash to set him ablaze. The pit had been dug a month earlier.

In accordance with the plea agreement prosecutors reached with defense attorneys Ned and Matthew Mikula, the judge sentenced Federico to 70 years in prison with 55 suspended, giving him 15 to serve. He had no prior criminal record.

The brothers’ mother, Wendy Federico, 64, also was charged in the plot, but she died of cancer April 16 while awaiting trial. She had been held in the medical tier of Riverside Regional Jail throughout her 16 months of incarceration, but was transferred April 15 to a Hopewell hospital, where she died, due to complications that arose from her regularly scheduled chemotherapy treatments.

Court documents provided Thursday by Roach and Guice, say that beginning in September 2018, Joshua Federico began efforts to coordinate the killings of his estranged wife and her family members through an inmate at Riverside Regional Jail.

Federico wanted his wife dead because she survived the shooting and was a witness to his crimes. He wanted her father and brother killed because they were potential beneficiaries of a civil suit the family filed against Federico seeking monetary damages.

In an attempt to conceal his actions, Federico used the personal identification numbers of other inmates when placing calls, and often directed other people outside the jail to place three-way calls.

When the two brothers spoke, they used coded language, such as “putting a contract on a horse,” to disguise their intentions. Federico and his wife used to board horses on Federico’s 30-acre farm in the 12300 block of Black Road.

During searches of Federico family members’ homes, investigators recovered notes with residential addresses, phone numbers and email addresses of the intended victims, large sums of money in shoe boxes, money bands and a photo of Sarah Federico with her face scratched out, among other items.

Detectives also recovered about $1.5 million from Joshua Federico that was deposited in bank accounts and hidden on his farm, some of which was buried.

Before he was arrested for shooting his wife and her boyfriend, Federico instructed a close family friend, Constantine “Dino” Trikoulis, to use a tractor on Federico’s farm to dig up a small safe containing $200,000 of his money, authorities said. Trikoulis received $20,000 for his trouble.

Trikoulis, 32, also was charged in the murder solicitation plot. His case has been on hold in Chesterfield General District Court since his arrest on Dec. 7, 2018. His preliminary hearing, which has been continued five times, is scheduled to take place Thursday, one of his attorneys confirmed.

All of this occurred because Joshua Federico was determined to kill his ex wife and additional friends and family. The gun was just the chosen tool. He could have used a knife bowling ball rock shoe strings automobile poison fire telephone cord rope bow and arrow and the list goes on and on . A lack of a gun would have made no difference. By the look of his family they were not going to report him as a threat for the purpose of removing his guns. He is just a bad dude so why should I lose my right my right to legally own a firearm because of Joshua's actions?

Because there ware way too many Joshua's out there -- and your ability to enjoy your hobby isn't worth so much as one death because of a gun. As for you contention about sick people like Joshua using other means to kill, apparently you aren't familiar with the murder statistics and use of guns during murders in the UK. You should be better informed.

All of this horribly enabled by the ready availability of guns.

“ Having a gun in the home is associated with an increased risk of firearm homicide and firearm suicide, regardless of storage practice, type of gun, or number of guns in the home.1  Guns kept in the home are more likely to be involved in a fatal or nonfatal unintentional shooting, criminal assault or suicide attempt than to be used to injure or kill in self-defense.2  Rather than conferring protection, guns in the home are associated with an increased risk of homicide by a family member or intimate acquaintance. “