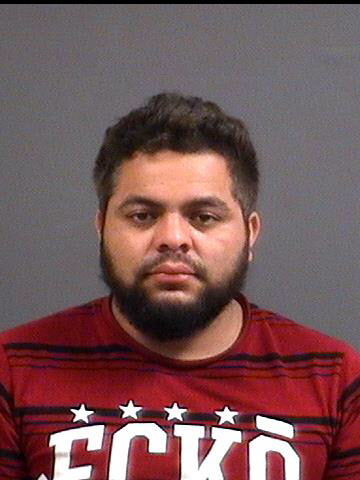 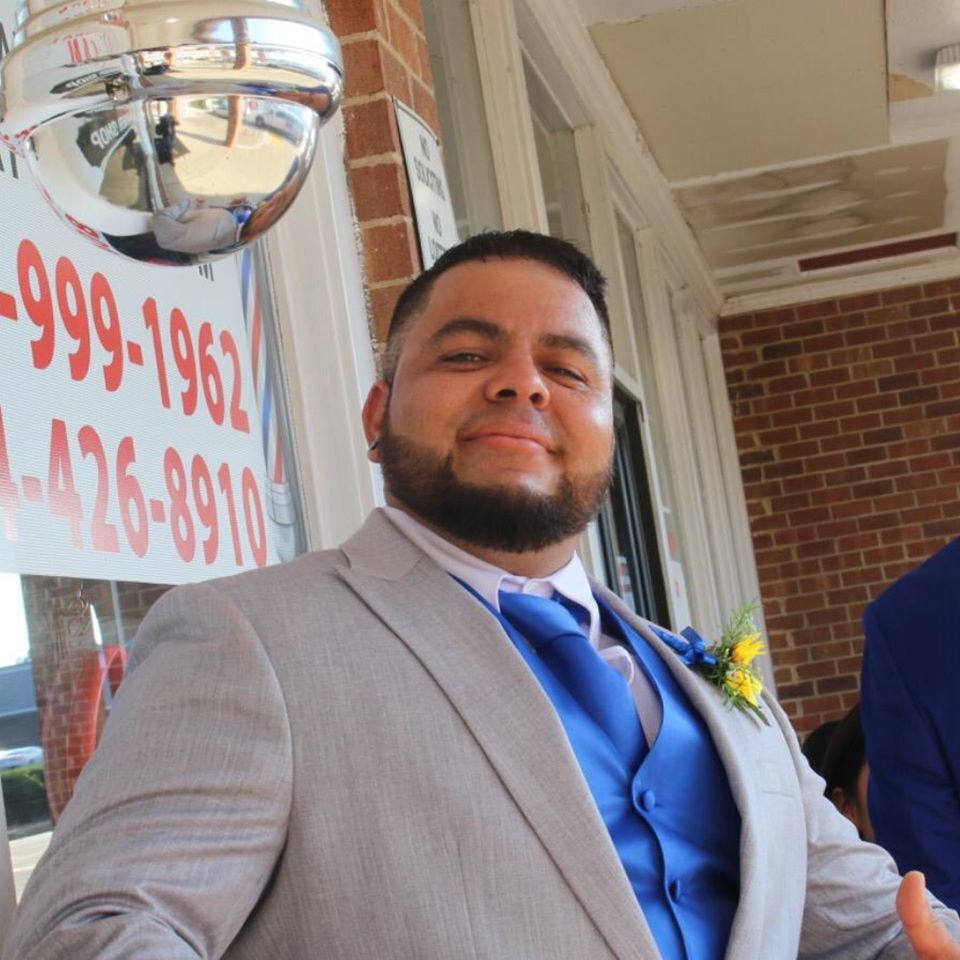 The Hanover County Sheriff’s Office is seeking the driver of vehicle that authorities said triggered a three-vehicle crash in Hanover on Saturday and killed a passenger in the suspect’s car.

Sheriff’s investigators have obtained a warrant for Luna-Contreras charging him with felony hit-and-run driving, “with additional charges pending the outcome of the investigation.”

About 10:15 p.m. Saturday, the sheriff’s office received a report of a Jeep Wrangler driving recklessly on state Route 54. Before officers could locate the vehicle, the Wrangler sideswiped a Jeep Cherokee and struck a Subaru SUV head-on as those vehicles were traveling in the opposite direction. The Subaru caught fire on impact.

The driver and sole occupant of the Subaru, a man in his 50s, was taken by ambulance to a local hospital. The front seat passenger in Luna-Contreras’ vehicle was taken to VCU Medical Center with non-life-threatening injuries. Perez was found dead in the rear seat.

Police described Luna-Contreras as Hispanic, 5 feet 7 inches tall and weighing 190 to 200 pounds. He is known to color his hair black. He also goes by the alias “Jesus Perez.”