The Richmond Times-Dispatch is among a handful of news organizations suing the Virginia Department of Corrections to enable citizen and media witnesses to view executions from start to finish.

Some key steps in executions by lethal injection have always been hidden in Virginia. But following a controversial 2017 execution, a state policy change now hides everything except the reading of the death warrant and the inmate’s last words just before the chemicals start to flow.

“The First Amendment to the Constitution of the United States guarantees the public an affirmative right of access to certain government proceedings, including a right to witness the entirety of executions carried out by the government,” contends the lawsuit, filed in federal court in Richmond on Monday.

That right includes the viewing of initial execution procedures — which are now literally hidden behind curtains — that are necessary, fundamental parts of the process from the moment the prisoner enters the execution chamber, argue the plaintiffs.

Public access to the entire process guarantees public oversight of executions. Witnesses ensure that the actions of execution teams and state officials comport with execution protocol and do not violate the bar against cruel and unusual punishment, the suit says.

In addition to The Times-Dispatch, owned by BH Media Group, the other plaintiffs are The Associated Press; The (Staunton and Waynesboro) News Leader, owned by Gannett Co.; and Guardian News and Media LLC, established by The Guardian newspaper in London. The media outlets are represented by the Media Freedom and Information Access Clinic at Yale Law School and lawyers with the Richmond law firm Christian & Barton LLP.

“Plaintiffs are news organizations that bring this [suit] to vindicate the public’s right, through their representatives in the press, to witness the entirety of executions conducted by the Virginia Department of Corrections,” the suit argues.

The defendant is Harold W. Clarke, in his official capacity as the director of the Virginia Department of Corrections.

Death row inmates in Virginia have the option of dying by electrocution or by lethal injection. Injection is the default means if the inmate refuses to choose and has been the most frequently employed method since it was first used here in 1995. Executions are conducted in an execution chamber at the Greensville Correctional Center in Jarratt.

Prison policy calls for the attendance of six citizens, designated “official witnesses,” who must be 18 or older and residents of Virginia. They may not be employees of the Department of Corrections or have a felony record.

Up to four media pool witnesses — one each from print, television, radio media and the wire services — and an unspecified number of immediate members of the murder victim’s family are permitted to witness the execution. Non-family witnesses view from a glass-enclosed area in the death chamber. Family witnesses watch through a window from a separate room.

The view from both areas can be blocked by a front curtain drawn between the witnesses and the gurney or electric chair. During lethal injections, a rear curtain behind the gurney remains closed, blocking witnesses’ view of the physician, the heart monitor and those administering the drugs.

Secrecy surrounding executions has increased in Virginia and in other states in recent years as the drugs needed to conduct lethal injections have grown scarce and are being compounded by pharmacies that remain undisclosed by law.

Prior to 2017, most of the steps in Virginia’s electrocutions had been visible to witnesses. More of the lethal injection procedure had been visible, too, although the placement of IV lines and the electrodes for the cardiac monitor on the inmate has been done behind a curtain.

Prison policy was changed to conceal more after the Jan. 18, 2017, execution of Ricky Gray, which was delayed more than half an hour by activity conducted behind the closed front curtain, as reported by witnesses with The Times-Dispatch, The Associated Press and other media.

Also, a physician appeared and checked Gray with a stethoscope to be sure he was dead. Normally the physician stays out of sight and monitors the inmate’s heart from behind the rear curtain that also conceals the injection of drugs into the IV lines by the execution team.

Gray was sentenced to die for the 2006 murders of sisters Ruby Harvey, 4, and Stella Harvey, 9, who lived in South Richmond. He also killed their parents, Bryan Harvey, 49, and Kathryn Harvey, 39.

Less than a week later, he and an accomplice killed Ashley Baskerville, 21; and Baskerville’s mother, Mary Tucker, 47; and stepfather, Percyell Tucker, 55, in their Richmond home.

The day after Gray’s execution, the Virginia Department of Corrections said the delay was caused by difficulties in placing the IV lines, as had happened in some other executions over the years.

It was the first time Virginia used two chemicals made by compounding pharmacies, and Gray’s lawyers and the ACLU were not satisfied with the explanation. They called for more transparency and sought an outside investigation.

Instead, several weeks later, the Department of Corrections revised its protocol and now bars citizen, media and victims’ family witnesses from watching even more parts of the proceedings.

The front curtain blocking the view of witnesses is not open, and a microphone is not turned on to allow witnesses to hear until the warden or his designee is ready to read the execution order and the inmate is asked if he or she wishes to make a last statement.

Following the last statement, or if there is none, the microphone is turned off before the chemicals start flowing.

William Morva, executed in July 2017, is the only inmate executed under Virginia’s new procedure. He could not be seen by witnesses as he was led into the execution chamber and strapped onto the gurney and witnesses were unable to roughly tell when the placing of the IV lines began and ended, as had been possible before.

For electrocutions, the new policy would also block the viewing of the inmate as he or she is led into the execution chamber until they are strapped into the electric chair and other actions — redacted from the copy of the policy that has been made public — are taken.

Monitoring whether those unknown procedures are followed and evaluating the effects of those procedures on the inmate are no longer possible, adds the suit.

As a result of the new policy, the public can no longer see the initial condition of inmates or their demeanor as they are led in or the manner in which they are strapped to the gurney or chair, says the suit.

There have been no electrocutions since the new policy was adopted.

The suit also complains that during lethal injections, the front curtain blocks the public from monitoring how the IV lines are placed as well as how many attempts and how long it takes personnel to place the lines. And the rear curtain obstructs witnesses from seeing how and when the different drugs used to sedate and execute the inmate are injected into the IV lines.

The Department of Corrections did not immediately respond to a request for comment on the suit, nor did the Virginia Attorney General’s Office, which will defend the department’s execution procedures.

Last year, responding to questions about execution secrecy, a spokeswoman for the Department of Corrections wrote in an email to The Times-Dispatch that keeping the curtain closed while the IV lines are placed reduces stress on the staff members placing the lines, which in turn makes the process likely to go more quickly for the inmate.

The change also brings Virginia’s practice into line with that of other states that carry out executions, wrote the spokeswoman.

The lawsuit filed by the news media contends that the First and 14th amendments guarantee the public a right of access to government proceedings for which there is a history of accessibility and in which access plays a significant, positive role in the functioning of the process.

In a 2017 decision in a case brought by The Guardian and The Associated Press, a federal judge in Arizona ruled that the media had a First Amendment right to view the entire lethal injection procedure in that state, but said they were not entitled to learn more about the drugs used or who made them.

The suit alleges that secrecy severely curtails the public’s ability to understand how executions unfold, or to assess whether a particular execution violates the Constitution or is otherwise botched.

“Throughout American history, from the colonial period to the present, there has been a tradition of public access to the entirety of the execution process, from the moment that a prisoner arrives at the execution site to the moments following his or her death. Even as the methods of capital punishment evolved over the centuries, members of the public remained a constant presence at American executions,” assert the plaintiffs.

The viewing of botched or otherwise gruesome hangings led many states to abolish hangings in favor of the electric chair, the gas chamber and then lethal injection over electrocution, note the plaintiffs.

The suit concedes that the public’s right to view entire executions is not absolute and can be overcome if the state shows that access leads “to a substantial probability of harm to a compelling and overriding governmental interest; that there are no less restrictive alternatives to closure; that any closure is narrowly tailored; and that any closure is in fact effective in protecting the state’s compelling interest.”

“The Commonwealth of Virginia has no compelling governmental interest that overrides the public’s right of access to view the entirety of its executions, including the placement of IV lines in its lethal injection executions,” contends the suit.

The suit asks the court to declare that the parts of the state’s execution manual barring public access to viewing the entire execution procedure violate the First and 14th amendments to the Constitution.

Virginia has conducted 113 executions since the U.S. Supreme Court allowed executions to resume in 1976, a count second only to Texas, with more than 500.

Execution witnesses in Virginia now will see less of the proceedings, no longer viewing inmates as they are led into the execution chamber and… 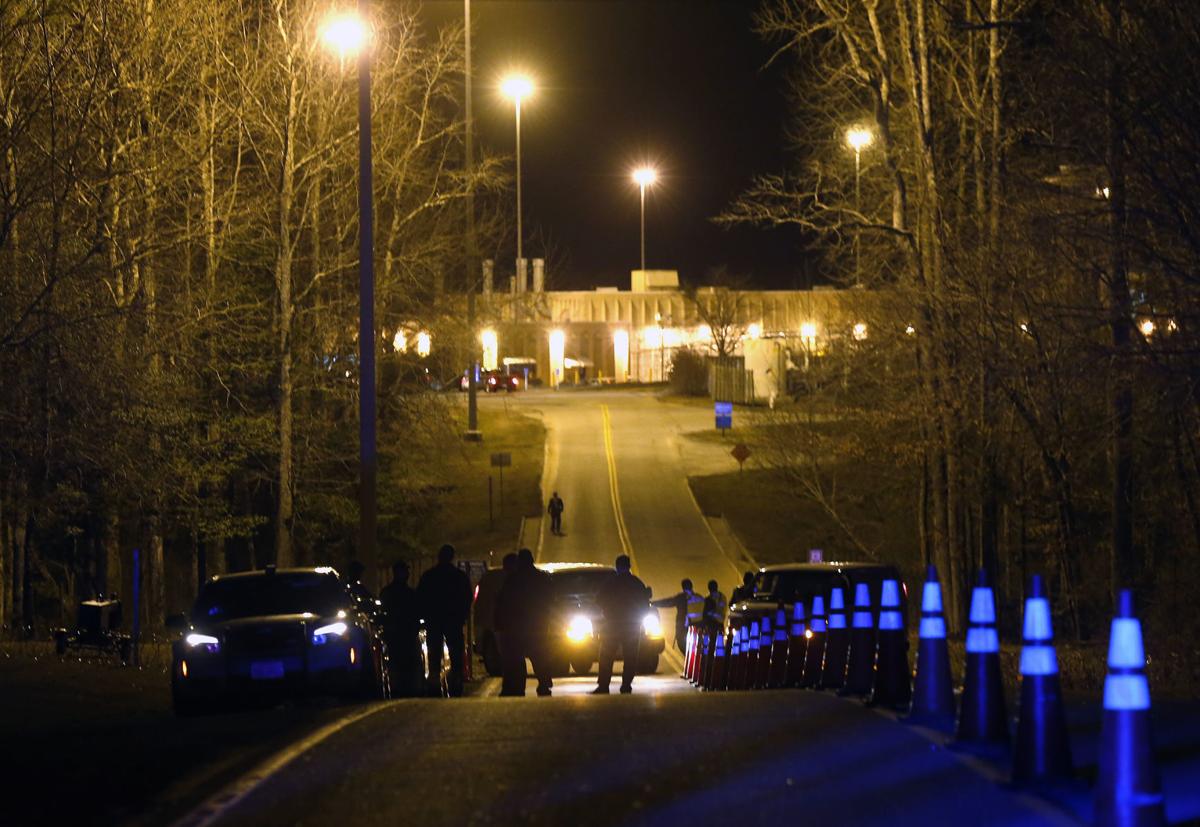 Lawyers for Ricky Gray called for an investigation and more transparency in Virginia’s execution process after he was put to death on Jan. 18, 2017, for the murders of sisters Ruby, 4, and Stella Harvey, 9, in Richmond in 2006. 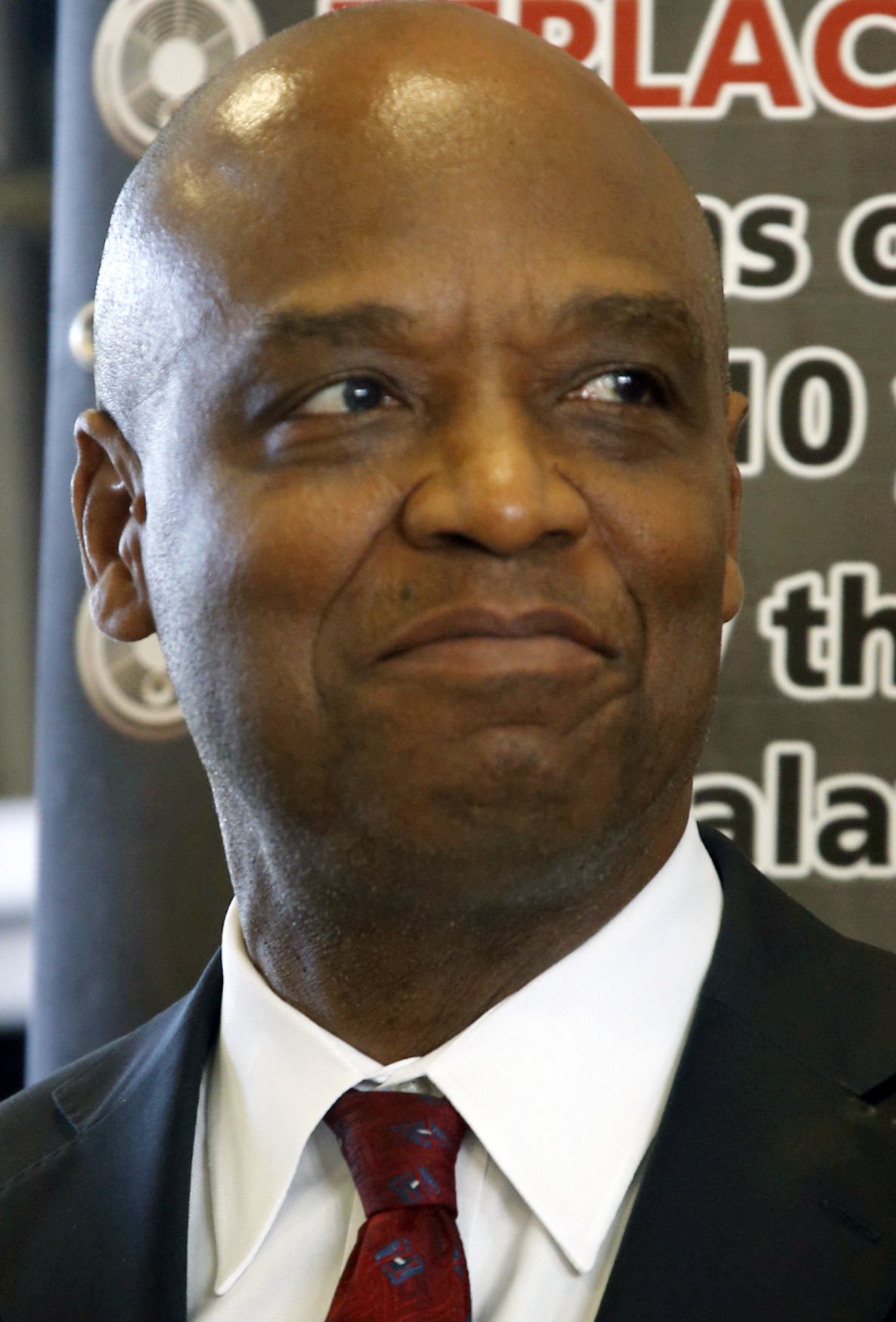 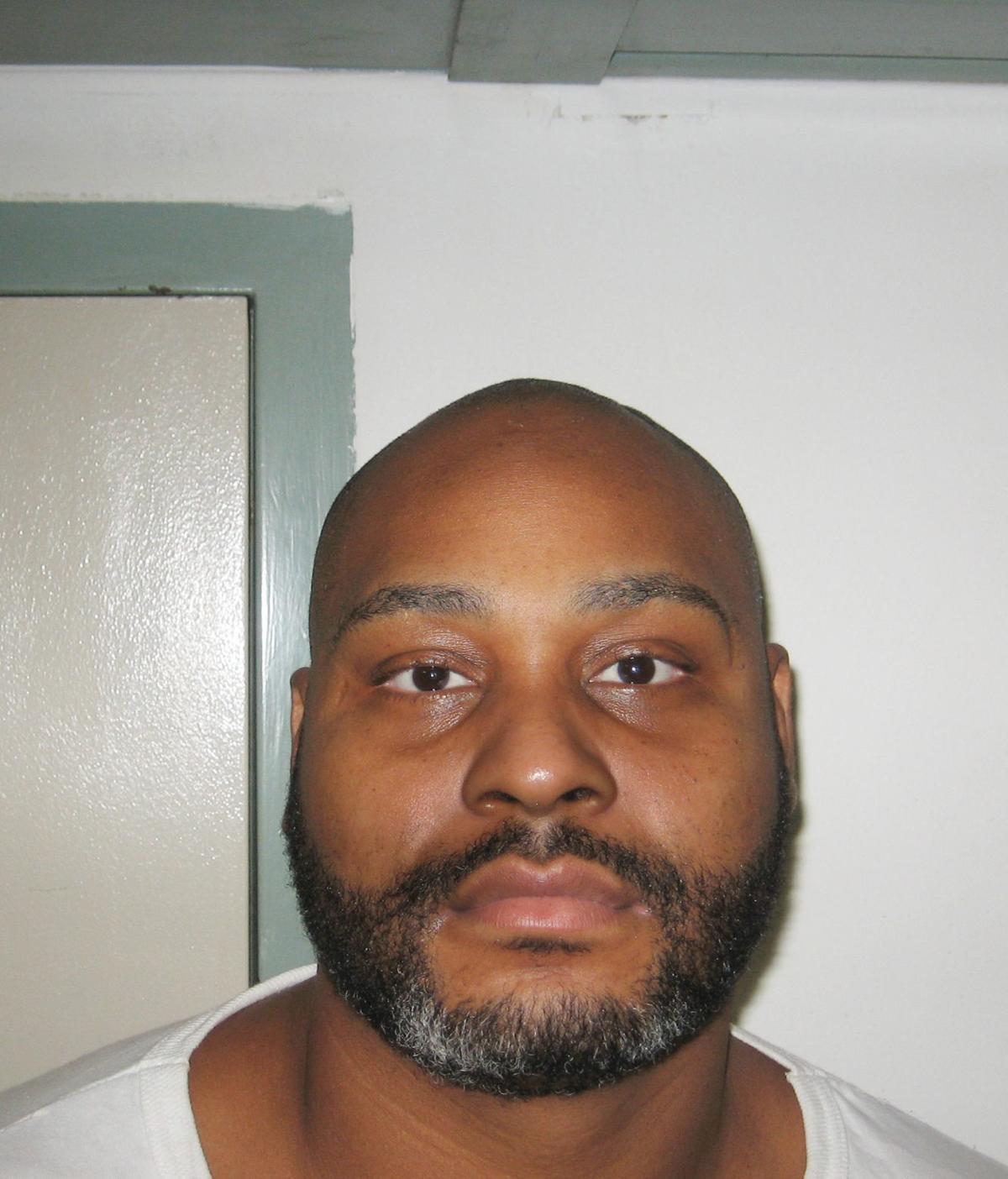