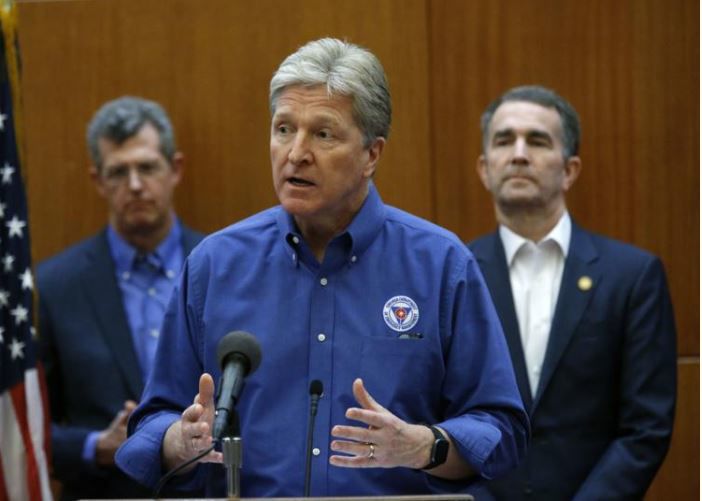 Virginia Public Safety Secretary Brian Moran sought input from local law enforcement agencies on the number of citations they were issuing for violations of the governor's executive orders, and if there were any enforcement issues on Easter Sunday. 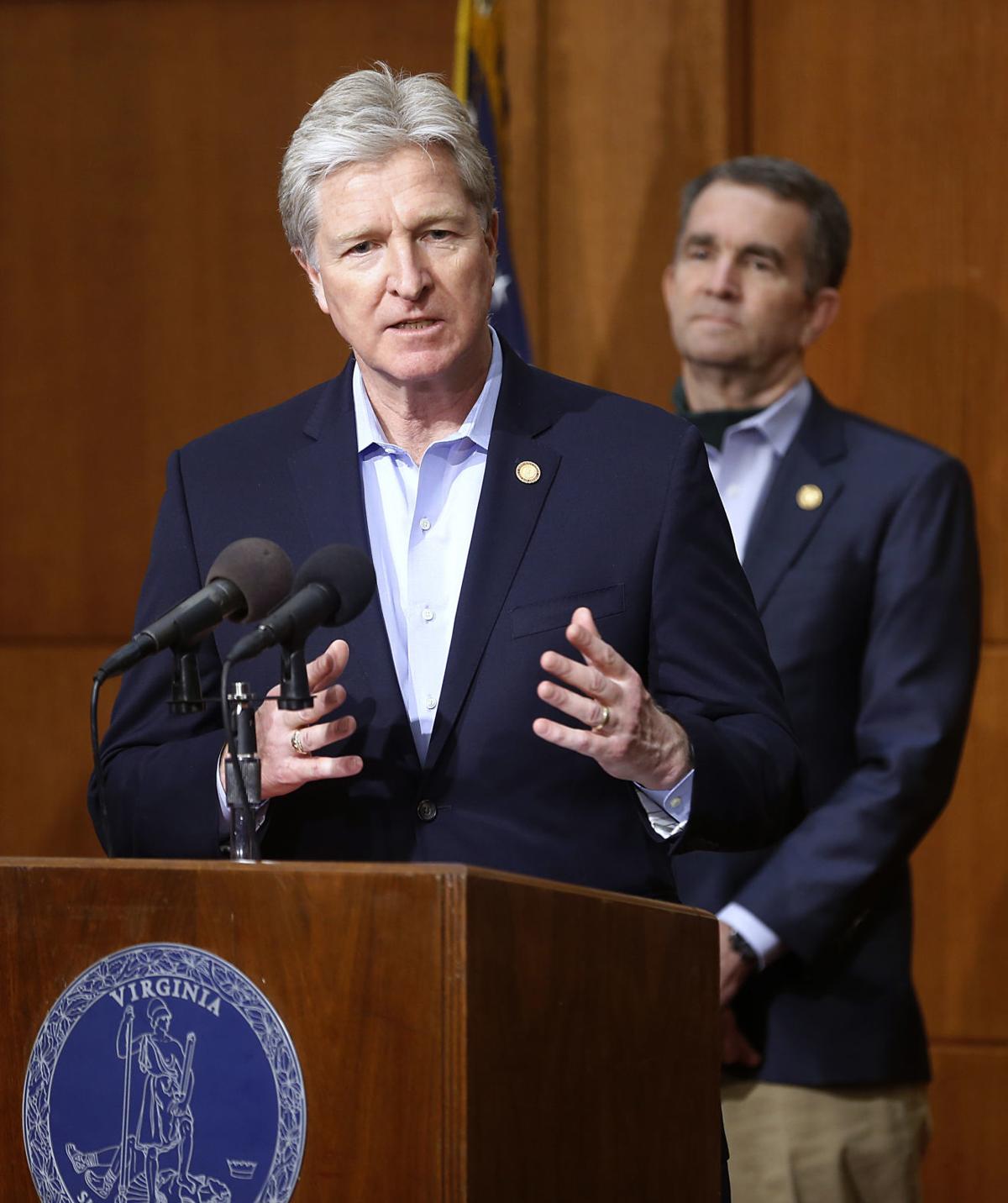 Virginia Public Safety Secretary Brian Moran sought input this week on the number of citations for assembly violations and if any issues occurred on Easter Sunday.

It appears very few law enforcement agencies in Virginia have issued summonses to residents for violating the governor’s COVID-19 order banning gatherings of more than 10 people, with most agencies issuing verbal warnings for residents to separate or disperse, a Virginia police organization has found.

Earlier this week, the Virginia Association of Chiefs of Police informed its members that Brian Moran, Virginia’s public safety secretary, was seeking their input on how many citations were being issued for violating Gov. Ralph Northam’s executive orders, and whether there were any enforcement issues on Easter Sunday.

Of the 37 law enforcement agencies that responded to the survey, only four departments reported issuing summonses as of Friday. A total of six citations were issued, with one agency — the Chincoteague Police Department — issuing four of those.

Dana Schrad, executive director of the chiefs association, said the small sample of participants usually means that “most agencies didn’t have any issues.”

In mid-March, Northam issued a statewide directive that ordered the closure of certain “nonessential” businesses and a ban on all gatherings of more than 10 people in an effort to reduce the spread of the novel coronavirus.

A number of police departments reported they encountered gatherings on Easter Sunday that resulted in verbal warnings but no citations.

David Summers, chief of law enforcement for the Virginia Department of Conservation and Recreation, reported officers issued verbal warnings to three groups of more than 10 people in two state parks on Easter, but all were cooperative and dispersed, according to the survey.

In an email, Summers said one group consisted of a large family on a hiking trail at Pocahontas State Park in Chesterfield County. Officers encountered another group, totaling 12 people, at the park. The third group, also numbering 12, was on a closed beach at Lake Anna State Park in Spotsylvania County, Summers said.

Police in Chesapeake received calls of “too many children” at three separate locations where the kids were participating in Easter egg hunts, but “the number of children involved in all three incidents were nine or less, and no police action was required,” Chief Kelvin Wright said.

Wright said his agency also received a report of “too many people” inside a place of worship on Easter Sunday, but the complaint came well after the services ended, so no action was taken.

Ashland police said the town had several churches conduct “drive-in” services “using the governor’s task force guidance that we shared with them and all went well.”

Apart from the holiday, Ashland Police Chief Doug Goodman reported all violations observed by his officers were handled with “kind warnings.”

In the Richmond region, the Petersburg Bureau of Police was the only local department in the survey to report it had issued a summons. That violation was related to a “large crowd” that had gathered in a neighborhood, and it required officers to disperse, Police Chief Kenneth Miller told the chiefs association. He could not be reached Friday for elaboration.

Campus police at Virginia Tech reported receiving calls of people congregating, but “they have been cooperative and understanding of any direction to separate,” the agency reported. “In most cases they were involved in physical activity like tennis or volleyball.”

The Pittsylvania County Sheriff’s Office reported citing one person for violating the ban, but details were not immediately available.

Authorities in Martinsville said they have not yet had to issue any citations, but indicated that a tanning salon in the city of 13,000 apparently wasn’t fully complying with the order and may require future intervention.

Police on the island of Chincoteague on the Eastern Shore, meanwhile, have issued by far the most citations for violating the governor’s assembly ban, according to the chiefs association survey.

Officers cited three people for organizing a party at a closed restaurant where up to 18 people had gathered, Police Chief Robbie Fisher reported. The department also cited a pastor of a church where an officer encountered six people leaving when he arrived and six to seven more people inside.

Fisher could not be reached for elaboration.

Virginia Public Safety Secretary Brian Moran sought input from local law enforcement agencies on the number of citations they were issuing for violations of the governor's executive orders, and if there were any enforcement issues on Easter Sunday.

Virginia Public Safety Secretary Brian Moran sought input this week on the number of citations for assembly violations and if any issues occurred on Easter Sunday.