Two Richmond police officers who were shot in South Side early Tuesday are recovering from serious injuries, but “they have a lot in front of them as far as rehab,” a police supervisor said Friday.

Officer Jason Scott, 25, was shot in the lower torso, and officer Rashad Martin, 28, was shot in the leg during an exchange of gunfire with a man after responding to a report of an armed person in the 800 block of Semmes Avenue, near the Manchester Bridge.

The man who was shot, identified as 19-year-old Waseem A. Hackett, suffered non-life-threatening gunshot wounds. He has been charged with malicious wounding of a law enforcement officer and use of a firearm in the commission of a felony.

When the officers arrived, they encountered three men in the 1000 block of Semmes. During their interaction, police said, one of the men pulled a gun and exchanged gunfire with one of the officers.

Both Scott and Martin were hit, along with the shooter.

A witness visiting from Tennessee, who was staying with his father near where the shooting unfolded, told the Richmond Times-Dispatch that he heard tires screech and a car door slam about 1:30 a.m. He looked outside and saw two police officers get out of a car and approach a group of men as if the officers planned to search them.

Suddenly, both officers backed off quickly and the witness said he saw at least one muzzle flash and heard five to six shots.

“They were both dispatched to the call, and they probably saved each other’s lives,” Richmond police Lt. Bill Brereton said of Scott and Martin.

“These guys are brothers, we love them, they’re hard workers,” Brereton added. “These two guys were out in the middle of the night despite the riots and all this stuff being hurled at the police. And they answered the call that night, and they put their lives on the line ... protecting the citizens. The bravery they showed has kind of been lost with all the stuff going on in the country and the city.”

“These guys are friends and they ended up on this call together, and now they’re recovering together,” Brereton said.

Scott, who suffered life-threatening injuries, has undergone multiple surgeries, and more surgery has been scheduled, according to information posted on a GoFundMe page set up in his name.

“The location where he was struck has caused damage to a wide area of his body and rehabilitation is expected to be a long and arduous process,” the post said. “It’s expected that it will be a long time until Jason will be able to support his family adequately again.”

Additional information on Martin’s injuries were not immediately available.

Scott has been a Richmond officer for about 1½ years; Martin is a four-year veteran. Both are assigned to the city’s 1st Precinct.

Martin earned praise two years ago when he sponsored a group of students at Martin Luther King Jr. Middle School to see the movie “Black Panther” in a local theater.

“After seeing the movie myself, I understood how important it would be for young people to see superheroes that look just like them in powerful roles,” Martin said in a post on the Richmond Police Department’s Facebook page. “For the young men to see King T’Challa as a strong, yet, thoughtful leader, and the young women to view Shuri as inspiration to enter into a Science, Technology, Engineering or Math (STEM) career field.

“Representation matters and I am glad that the 25 students that attended enjoyed the movie,” he added. “When I saw [the students] leaving the theater, they were excited and shared [their] thoughts about different aspects of the film.”

Police said Hackett, the man arrested, also was served with outstanding warrants from a nearby jurisdiction and that additional charges were pending.

Police said one of the three men the officers encountered on Semmes had attended the protests that had swept the city earlier that day, but they did not say which man it was.

Hackett is being held in the Richmond City Justice Center without bail. A bond hearing has been set for Monday on the malicious wounding charge. A preliminary hearing on the firearm count has been set for July 9, according to court records. 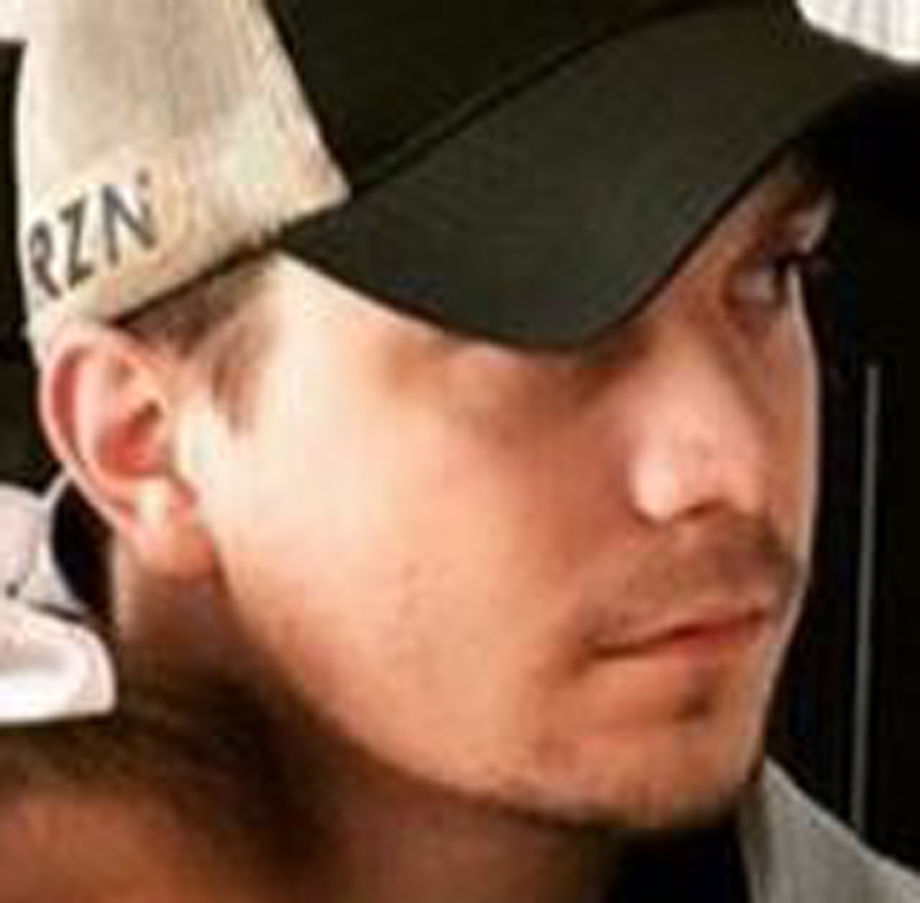 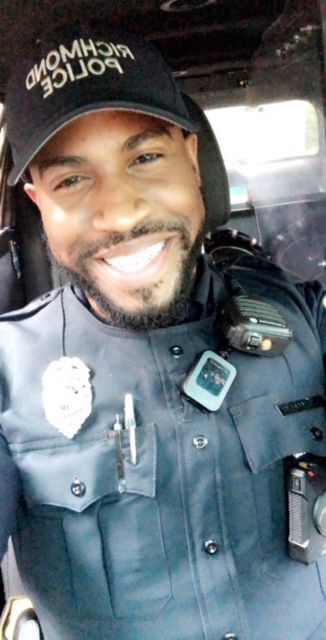 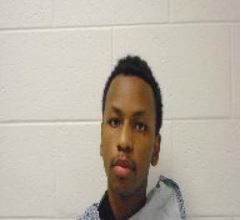