Vanessa Zaman’s biological father had been absent for much of her life. Still, she was determined to be with him.

She waited until her 18th birthday in October. Then she moved out of the home she shared with her mother, stepfather and half-brother in Long Island, N.Y., to go live with her father, Abdool Zaman, in Florida.

“I could have given Vanessa the world,” her mother, Saveeta Barnes, said Wednesday in a phone interview. “But it was all pointless. Her dad was everything to her.”

Vanessa Zaman was killed last Thursday at Oakmeade Apartments in Highland Springs along with her cousin Leona Samlall, also 18 years old. Henrico County police have charged Abdool Zaman with second-degree murder of the two women, and he was captured Tuesday in New York City.

Samlall had been living with Abdool Zaman in Orlando, Fla., when Vanessa Zaman moved in with them, Barnes said. The two young women were cousins because Samlall’s mother married Abdool Zaman’s brother.

Abdool Zaman and Samlall, his niece, had a baby together who is now about 3 months old, Barnes said.

Police investigators are working to confirm that the child’s parents in fact were Samlall and Abdool Zaman, said Henrico Commonwealth’s Attorney Shannon Taylor. The child is now in the custody of Samlall’s mother.

After Vanessa Zaman moved to Orlando, she became worried about Samlall’s safety, Barnes said. So the two young women left Abdool Zaman’s home with the baby to go stay with Samlall’s mother and stepfather in an apartment in Highland Springs. They arrived there about a week before they were shot.

The slayings unfolded at midday Thursday in the 200 block of Airport Place, one block from the apartment.

About three hours before the shooting, Barnes spoke to her daughter by phone for the last time. Vanessa Zaman told Barnes she was OK. Barnes told her to be careful.

During the conversation, Vanessa Zaman gave her mother no indication she feared for her safety. Zaman mentioned her 2-year-old half-brother during the phone call.

These were her last words to her mother: “Tell my brother I love him very much.”

Meanwhile, Abdool Zaman is fighting extradition from New York City back to Henrico, where he faces the murder charges, authorities said Wednesday.

Zaman, 39, made his initial court appearance in Queens County Criminal Court on Tuesday, the same day he was captured in Queens and charged with two counts of second-degree murder. A second court hearing was set for Jan. 25.

At Tuesday’s hearing, a judge assigned Zaman an attorney. The suspect was being held without bond at the Vernon C. Bain Center, a jail barge in the Bronx.

Henrico police investigators are trying to piece together what might have motivated the crime.

Abdool Zaman had a run-in with police in Florida a few years ago. He was charged in 2015 with stalking a woman and with resisting arrest for refusing to identify himself to a police officer, but the charges were dropped, according to the Orange County, Fla., clerk’s office.

A phone message left with the Office of the State Attorney for the 9th Judicial Circuit asking why the charges were dropped was not returned Wednesday.

In a police affidavit filed in the case, the woman alleged that Zaman got angry after she told him she did not want a relationship. He later parked outside her home and refused to leave, his accuser said. Zaman texted her that “he would take a bullet and go to jail before he would leave the residence,” the affidavit said.

In the affidavit, the officer said a records check on Zaman turned up a previous protection order involving another female.

My heart is torn into a million pieces. I cannot bring myself to accept the reality of losing my love, my child, my firstborn, my everything. I wish I could rewind time my baby, I will see you soon. Mommy loves you to infinity and beyond my "lilo", my lovee'. Rest in peace my love, rest in peace. 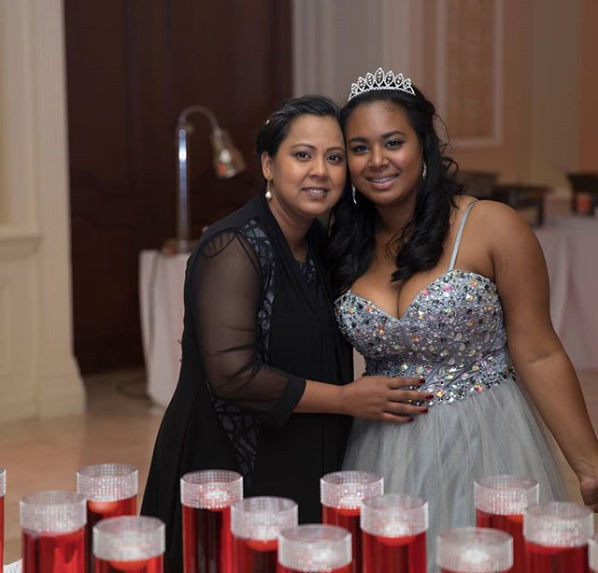 Saveeta Barnes (left) said she spoke with daughter Vanessa Zaman about three hours before she was shot and killed last Thursday in eastern Henrico County. 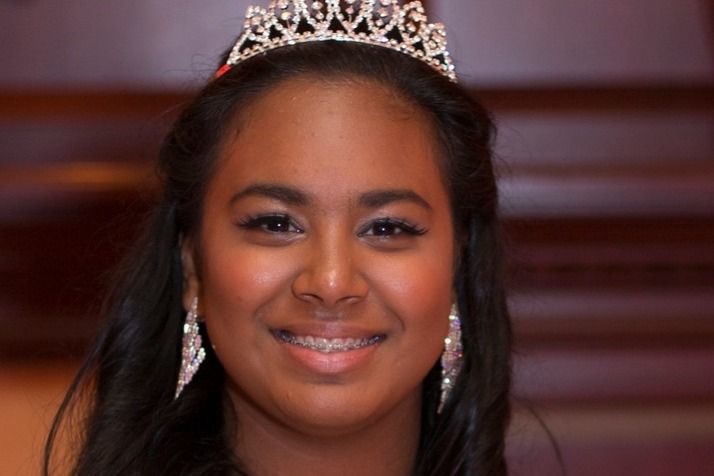 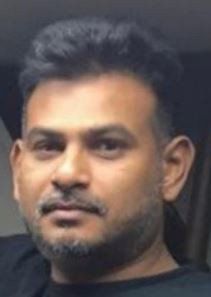