US employers add a modest 245,000 jobs as virus intensifies 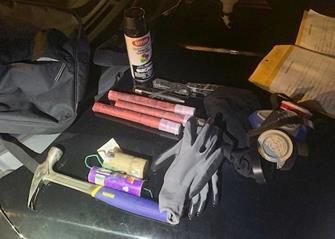 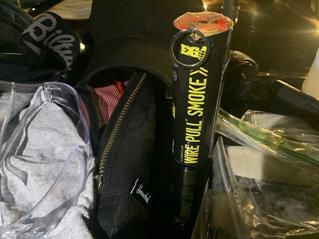 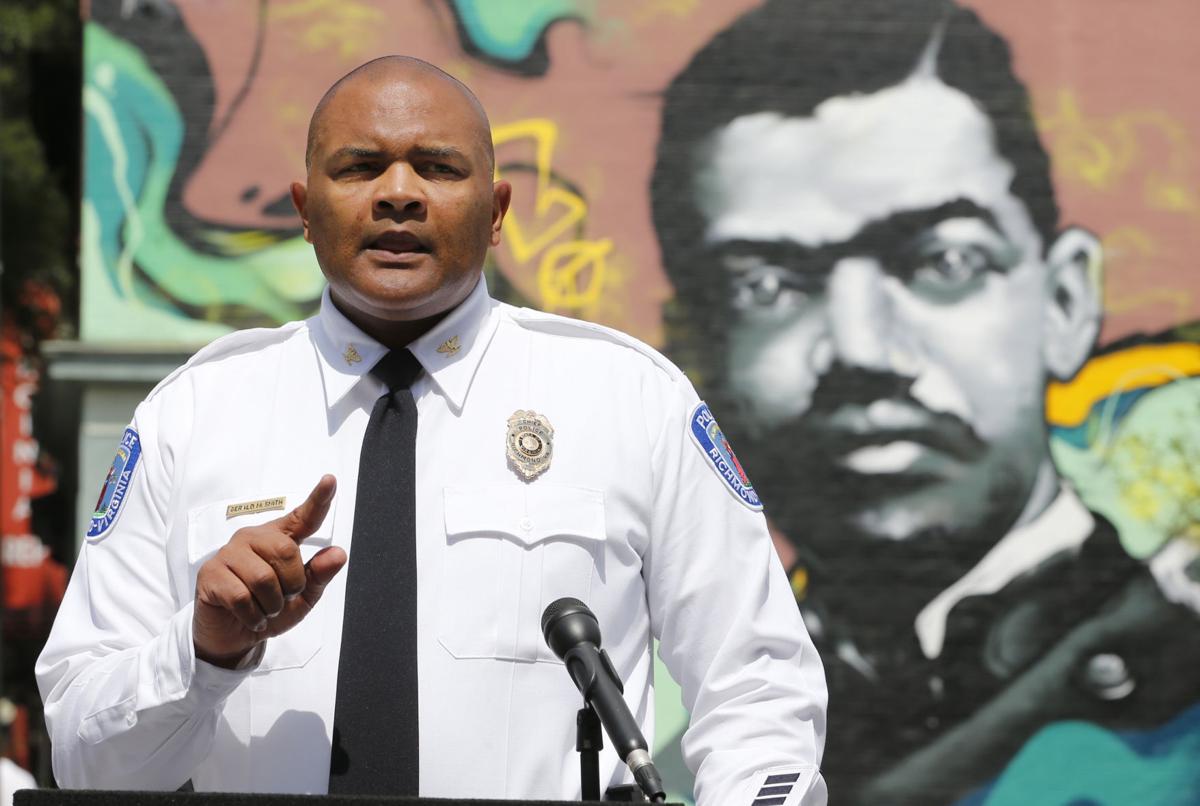 Richmond Police Chief Gerald Smith spoke to reporters Monday about damage and arrests stemming from unrest the previous night at a protest on and around Monument Avenue.

A dozen people were charged with unlawful assembly and other misdemeanor offenses overnight after blocking West Grace Street and refusing orders to disperse, Richmond police said in a news release Monday morning.

At a news conference Monday, Richmond Police Chief Gerald Smith said all 12 were affiliated with antifa, the anti-fascist political movement, and that some embedded themselves among peaceful demonstrators. Smith did not describe further the intelligence or evidence tying any of them to the decentralized movement.

When pressed further, Smith said, “They are very well likened by their influence and philosophies.”

“Much like we used to see with gang activity,” the chief added. “People may not necessarily be a gang member, but they are gang-affiliated or gang-related. They are not yet in there, but they are moving that way.”

Smith said at least two of those charged were seen among marchers with the 381 Movement, which Smith described as peaceful and compliant.

“Peaceful protesters are here and they come out, and they actually get their message out and they adhere to the laws as best they can,” he said. “However, there is that element of antifa or antifa-like subjects who have to embed themselves into larger, peaceful protests in order to cause disruption. Standing by themselves, they don’t have high numbers.

“Inside, a couple of antifa, or antifa-like type people, embedded themselves. As we watched that protest go on, we saw these two protesters, these two rioters, begin spray-painting and tagging along the way. We kept our eye on them. As soon as the protest with 381 [Movement] ended, the antifa people moved into play.”

Police said officers declared an unlawful assembly at around 10:55 p.m. after a group walking in the travel lanes of the street failed to comply with dispersal orders and after individuals in the group were seen damaging property.

As the group walked from the circle at Monument and Allen avenues, they damaged fencing and defaced buildings and signage with paint, police said. During the arrests, officers seized several items, including spray paint, a hammer, a smoke device, flares and other incendiary devices. Police released photos of the seized items.

Smith said he believed the removal of the Marcus-David Peters sign from the circle surrounding the Robert E. Lee monument sparked “the fire of some protests last night.”

The sign was reported missing early Sunday. It had been sawed from its footings. The sign re-emerged on social media later that day draped with a Confederate battle flag, but Smith said no one has taken credit for its removal yet.

Police said Sunday that they would charge “those it can prove did this without permission — perhaps hoping it would spark more violence.”

Richmond Police Chief Gerald Smith spoke to reporters Monday about damage and arrests stemming from unrest the previous night at a protest on and around Monument Avenue.