UVA opens season with another victory over Duke

UPDATE: Powhatan man suspected of shooting 3 relatives was charged in 2016 with assaulting 2 of them
31 comments
Share this
Return to homepage × 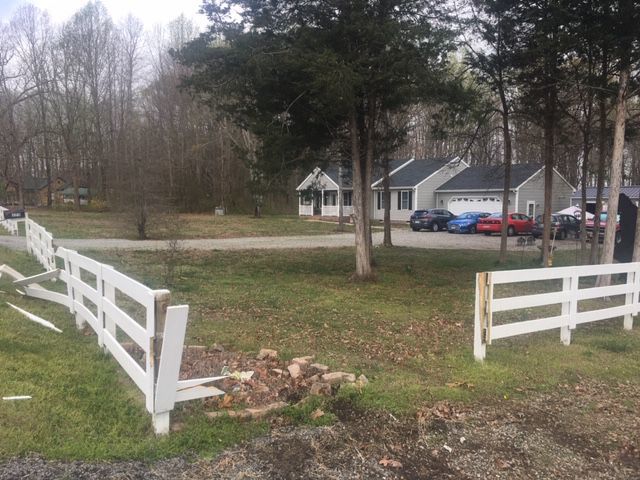 Raymond Morlock Jr. was identified as the suspected gunman in a domestic shooting at this Powhatan County home Monday. 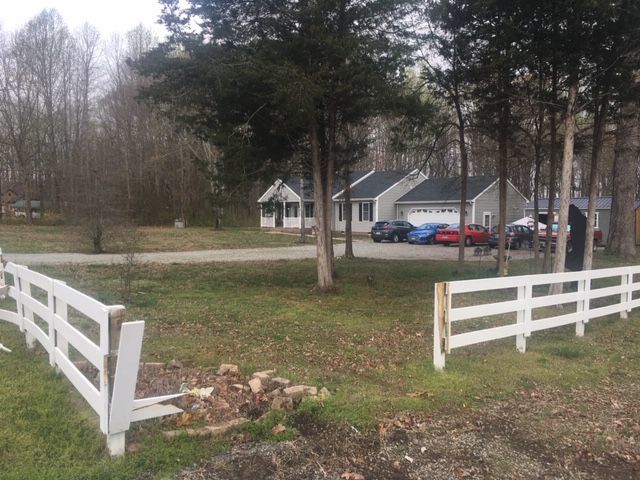 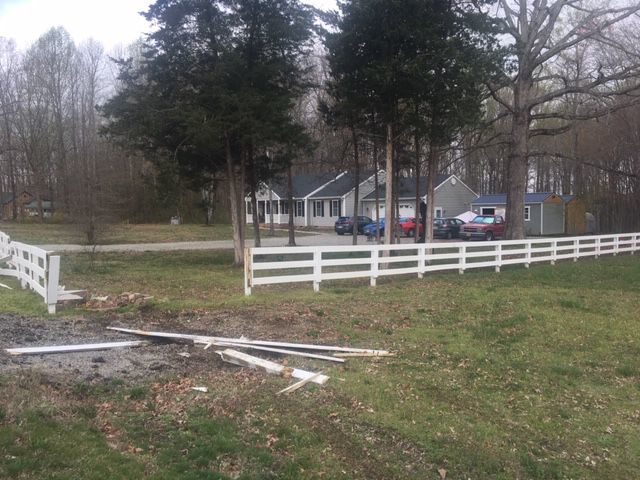 Three family members were shot and wounded and a fourth relative — the suspected gunman — was found dead in a domestic-related shooting Monday night at a home on Old Buckingham Road in Powhatan County, the sheriff’s office said.

The deceased and suspected gunman was identified as Raymond Morlock Jr., 56, of Powhatan.

Morlock, a U.S. Postal Service mail handler with 33 years of service, was charged less than four years ago with two counts of domestic assault in an incident involving his wife and stepdaughter, who were among Monday’s two shooting victims.

The third shooting victim was Morlock’s grandson, according to court documents.

The Powhatan Sheriff’s Office received a call about a domestic dispute in progress about 8 p.m. Monday, when a caller stated that a family member at a residence in the 5000 block of Old Buckingham Road had a gun and was pointing it at people, Chief Deputy Jeff Searfoss said in a news release.

Moments later, three people inside the home were shot; all three were able to flee the residence, Searfoss said.

Responding officers located the three victims and were informed by them that the shooter had gone back into the home. Deputies attended to the victims and established a perimeter around the residence, Searfoss said.

One victim was airlifted to a hospital and the two others were transported by ambulance. All three survived, Searfoss said.

With assistance of tactical teams from police departments in Chesterfield County and Richmond, the home was searched and Morlock was found dead inside, Searfoss said.

Before authorities discovered Morlock was dead, they obtained a warrant for his arrest on a charge of maliciously wounding his wife, Carol.

“Based on interviews with the witness, Carol Morlock, the sheriff’s department came to my office ... and we approved the prosecution of [Raymond Morlock] for the malicious wounding of Carol Morlock,” said Powhatan Deputy Commonwealth’s Attorney Rob Cerullo.

“We wanted to have a charging device in hand so that when we took him into custody we could go right ahead and lock him up,” Cerullo added. “So we got the warrant proactively. At that time we were presuming that he was still alive.”

After the shooting, Carol Morlock, who was wounded, told a Powhatan detective who her husband had shot. She also advised that he was still inside their home “with multiple firearms and firearm ammunition,” according to an affidavit to obtain a search warrant for the home.

“It is my understanding that the suspect utilized a 12-gauge shotgun,” Cerullo said.

All were in stable condition Tuesday.

Court records show that Morlock was charged with two counts of assaulting a family member in an incident that occurred on Oct. 20, 2016. The two victims were Morlock’s wife and stepdaughter.

The assault charge related to Morlock’s stepdaughter was withdrawn on Nov. 30, 2016. But the second assault count involving his wife was taken under advisement by the court for nearly two years.

At the time of the assault, the two victims also obtained emergency protective orders against Morlock that remained in effect for six days. But neither victim sought to renew or extend the protective orders, court records indicate.

Freda Sauter, a spokeswoman for the U.S. Postal Service, confirmed that Morlock was employed as a mail handler and had 33 years of service.

Police are investigating an apparent shooting in South Richmond that left one man dead early Sunday.

Raymond Morlock Jr. was identified as the suspected gunman in a domestic shooting at this Powhatan County home Monday.