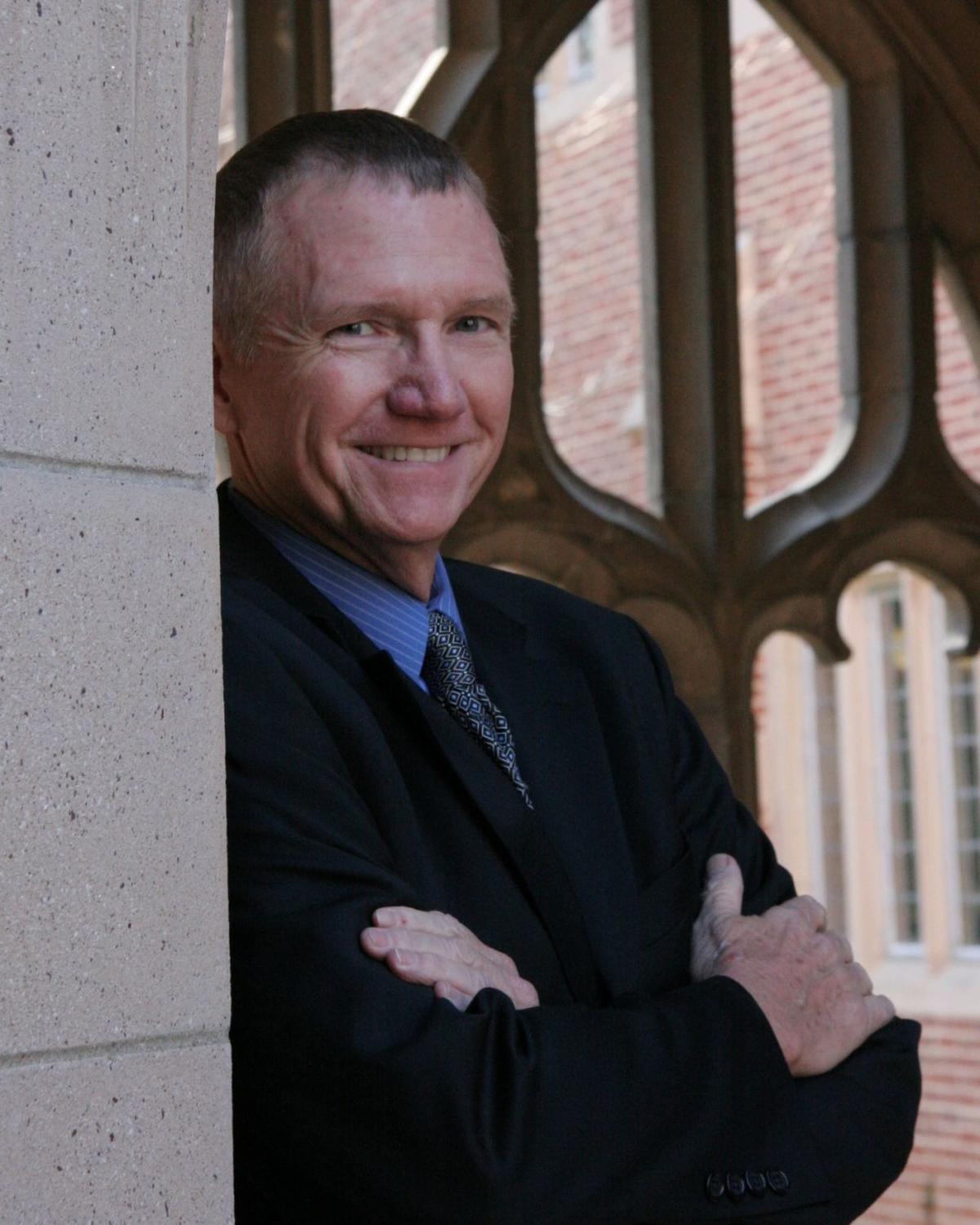 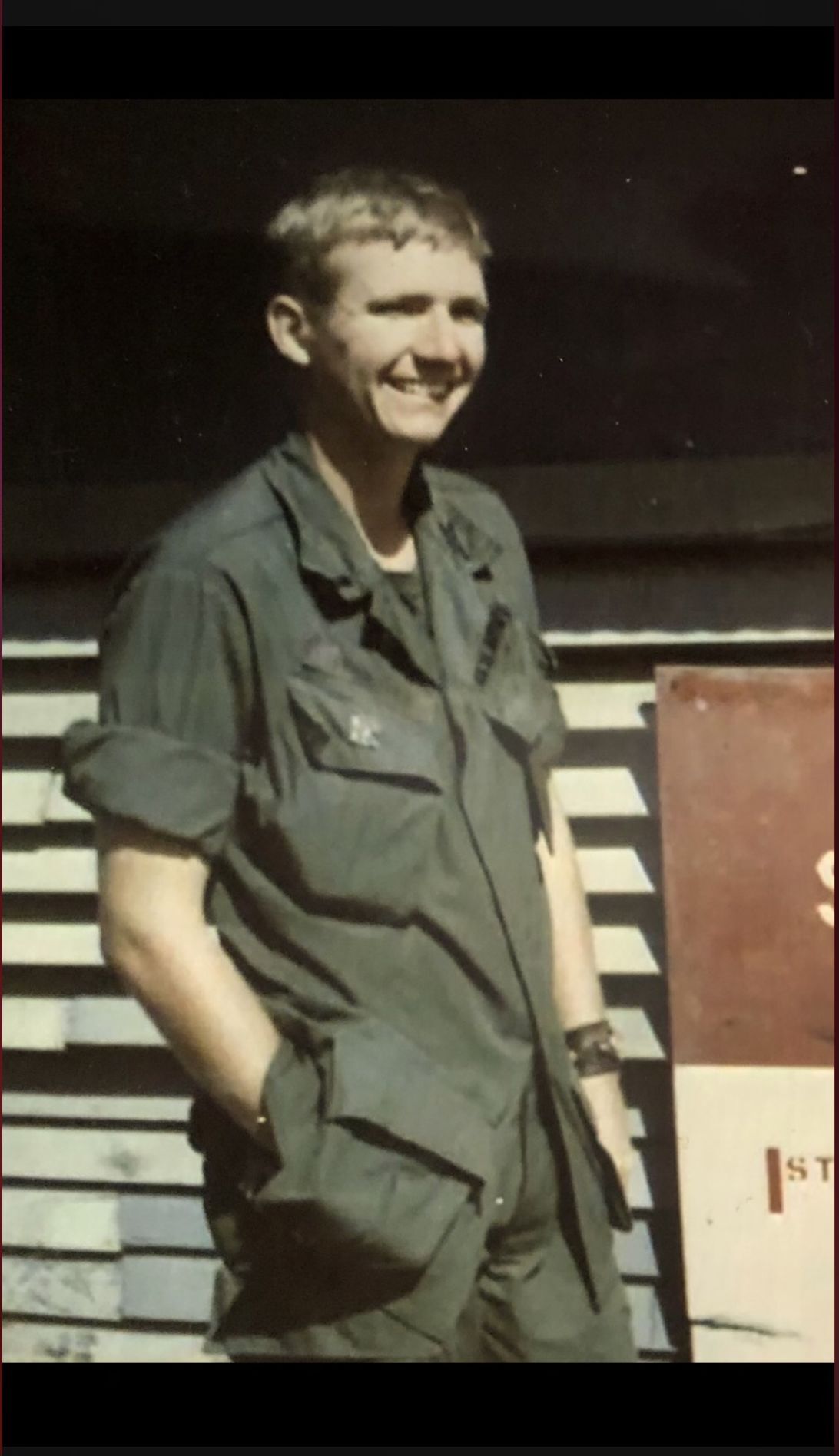 Dan Roberts got negative reviews when he volunteered to serve in Vietnam. His commanding officer called him an idiot, and his father-in-law and fiancee at the time thought he had actually lost his mind.

He had been a training officer for only a year in Fort Knox, Ky., but raised his hand to go to Vietnam after seeing his friends getting hurt, and even dying, on the field.

“I felt like it was important to stand up and do my thing,” Roberts said.

Roberts was a platoon leader in the 4th Infantry Division’s 10th Calvary Regiment in the central highlands in An Khe, Vietnam. He was in charge of running supplies, such as ammunition, food and fuel, up to the fire bases, and occasionally drove tanks.

One day, he was driving down a road while transporting supplies when he came in contact with Agent Orange.

Roberts left shortly after being exposed and also around the time President Richard Nixon was implementing a reduction in force for the troops in Vietnam.

Once Roberts came home, he continued his passion for religion, history and its intersection, as Roberts was eager to learn about the motivations of war.

After serving, Roberts attended a theological seminary at Princeton in 1974 to become a Presbyterian minister, and served as a guest chaplain for the U.S. Senate before becoming a history teacher and professor.

Roberts grew tired of seeing the eyes of his students glaze over the content of his teachings during his history classes. He didn’t blame them: The textbooks could be boring, and he wanted to find a way to turn history into an experience they’d care about.

Roberts was walking home late one night over 25 years ago after performing jazz piano and singing at The Fish Market in Old Town Alexandria when the idea finally hit — he would produce a short-form history program.

Instead of talking for hours on a specific historical topic or event, he’d condense them into a shorter and more digestible form.

He would then get clearance from his local radio station and soon produce the first episode of “A Moment in Time.”

“A Moment in Time” would eventually become an award-winning radio series heard by millions across the globe. The radio show would take on historical topics of all kinds, ranging from such genres as ancient history and American history to scientific discoveries.

Roberts was diagnosed with throat cancer in 2017. And while he admits the cancer has left a strain on his voice together with his radio career, it has not stopped him.

The cancer diagnosis wasn’t the first he’s received in his lifetime; Roberts has dealt with numerous skin lesions and cancer linked to his time in Vietnam.

Roberts said sarcastically that being exposed to the toxic defoliant is a “gift that keeps on giving.”

“It creates an environment in which a person is constantly having to deal with skin cancer,” Roberts said. “So I got it eventually, and it migrated, from the skin to the inside, and that’s why I’m dealing with so much radiation.”

Luckily, Roberts was able to avoid chemotherapy, and is now using Opdivo, an immunotherapy treatment, to treat his throat cancer.

Today, Roberts is a professor and program of liberal arts for the University of Richmond. “A Moment in Time” is going on its 26th year on the air. And Roberts and his team produce 260 programs a year.

From serving in Vietnam to officiating in the NFL, Leslie Speight reminisces on what he's accomplished

It was 3:30 a.m. on April 4, 1968, and Leslie Speight was sound asleep in his bunker in Vietnam. A fellow soldier was smoking a cigarette, whi…

A Marine-turned-Guardsman discovers himself through the service

It wasn't easy for Erwin Mosby