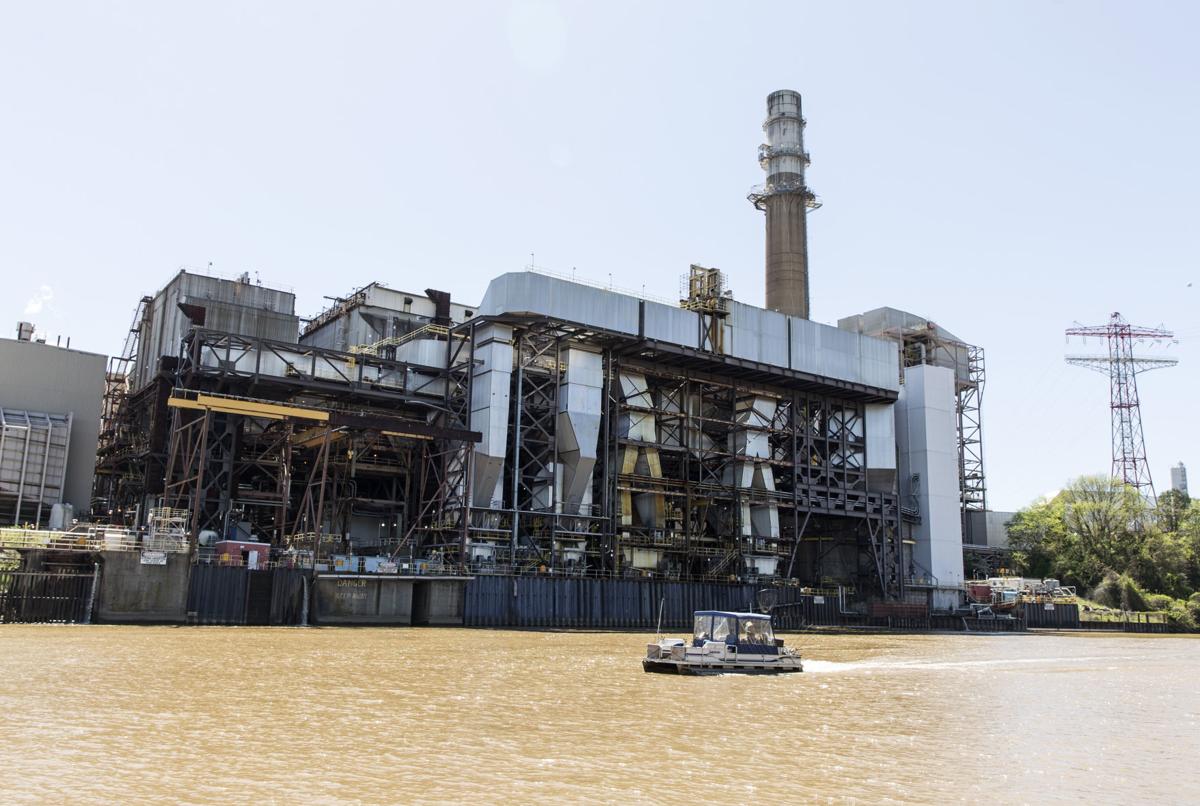 Dominion Energy is planning to spend $246.8 million at its Chesterfield Power Station. 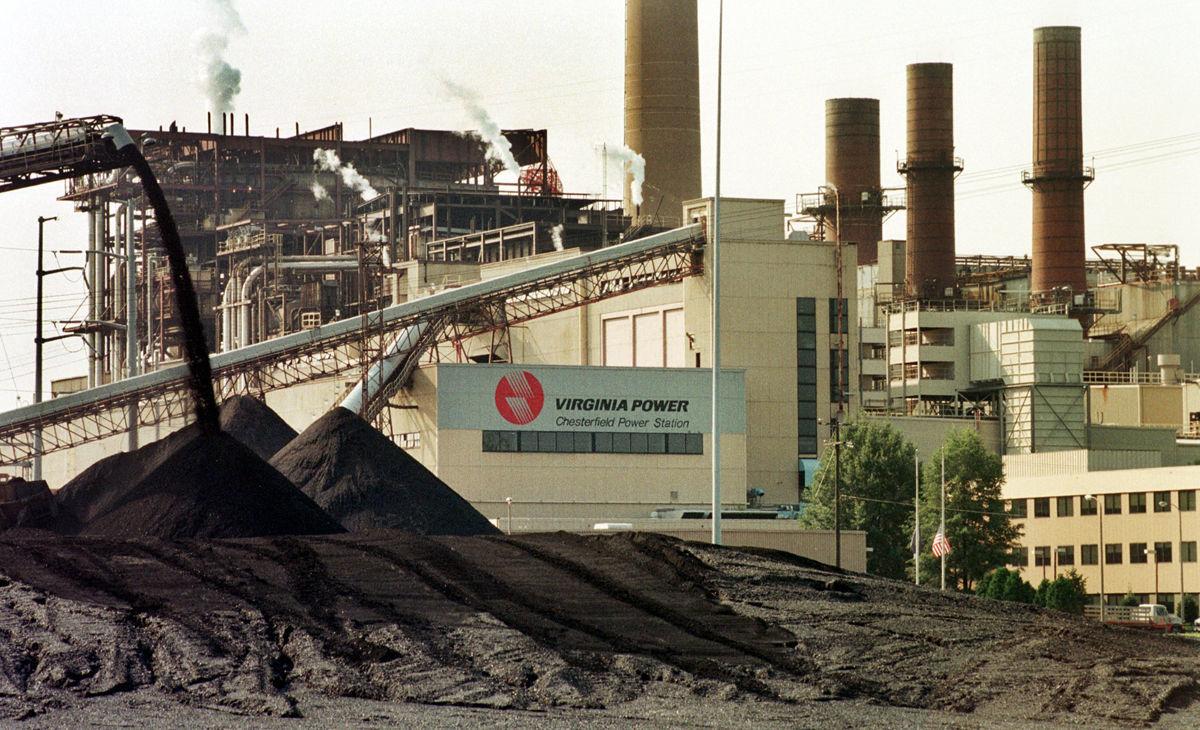 Virginia Power’s Chesterfield Power Station, at Dutch Gap. The coal-burning plant has been named as one of the three top polluting power plants in Virginia.

Dominion Energy is angling to recover roughly $302.4 million from ratepayers across the state to cover the cost of upgrading three coal-burning power plants to meet federal and state environmental regulations.

The application filed with the State Corporation Commission on Friday would allow the company to recover the cost of the projects, along with a return of 9.2 percent. Households using roughly 1,000 kilowatt-hours per month would see their bills rise by $2.15 starting November 2019.

The state’s largest utility has for months touted the projects at its Chesterfield and Clover power plants and the Dominion-owned Mount Storm site in West Virginia, which the company says allow for cleaner disposal of coal ash. The ash, a byproduct of burning coal, contains heavy metals including arsenic and mercury.

Most of the projects for which the company is seeking to charge ratepayers were carried out at the Chesterfield Power Station on the edge of the James River in the eastern part of the county. The other two plants are Clover Power Station in Halifax County and Mt. Storm Power Station, which is near Bismarck, W.Va.

All of the expenses are tied to coal burned by Dominion. The company has for years said it is moving toward cleaner and renewable sources of energy, but on Friday argued that coal remains “an important element of Dominion Energy’s diverse mix of power generation resources.” Coal accounts for about 13 percent of the utility’s electricity production, according to its website. Coal has been largely replaced by an abundance of cheap natural gas.

“Those plants still provide low-cost, very competitive power and fuel diversity,” said Mark Mitchell, vice president of generation construction for Dominion. “We’ve spent a tremendous amount of money in upgrading Chesterfield to make it environmentally compliant, from an emissions standpoint, so it makes sense to operate the plant for a while.”

In Chesterfield, Dominion Energy is planning to spend $246.8 million to bring its coal-burning work up to new, more environmentally friendly standards set by the Environmental Protection Agency and adopted by the state.

The regulations required the closure of Dominion’s two ash ponds in Chesterfield, where the utility has for decades stored coal ash mixed with water to prevent it from becoming airborne. The permanent closure of those ponds, which the utility has confirmed leak into the groundwater, will be a source of debate when state lawmakers convene in Richmond next month.

Environmentalists and some people residing near ash ponds have advocated for the ash to be removed, alleging pollution to nearby waterways and private wells. Dominion Energy representatives, meanwhile, have defended the managing of the ponds and denying any contamination.

Meanwhile, Dominion has continued to burn coal, storing much of the newly produced ash in a landfill that opened in September 2017, and which the company says is lined to the new standards.

The company’s Friday filing would allow it to recover $66.8 million for the construction of the landfill, a 1,400-foot bridge that connects it to the power plant, and nearby roadwork. The utility is also petitioning to recover another $180 million spent to transition the power plant away from transporting and storing coal ash with water.

At Clover and Mt. Storm Power Stations, Dominion is spending $55.6 million to bring its retention ponds there up to standard.

The SCC must approve Dominion’s plan before it can begin charging customers for the work.

Watch Now: What does Lake Mead’s drought mean for the West?

Dominion Energy is planning to spend $246.8 million at its Chesterfield Power Station.

Virginia Power’s Chesterfield Power Station, at Dutch Gap. The coal-burning plant has been named as one of the three top polluting power plants in Virginia.