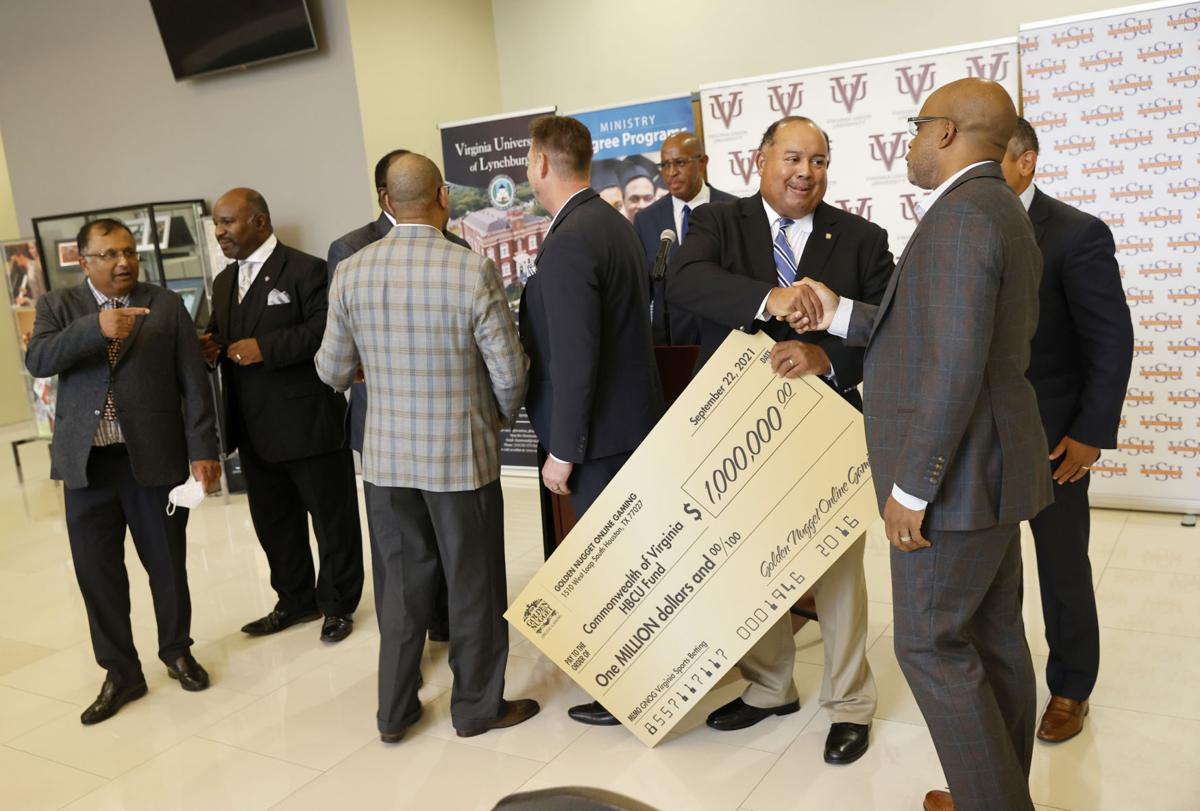 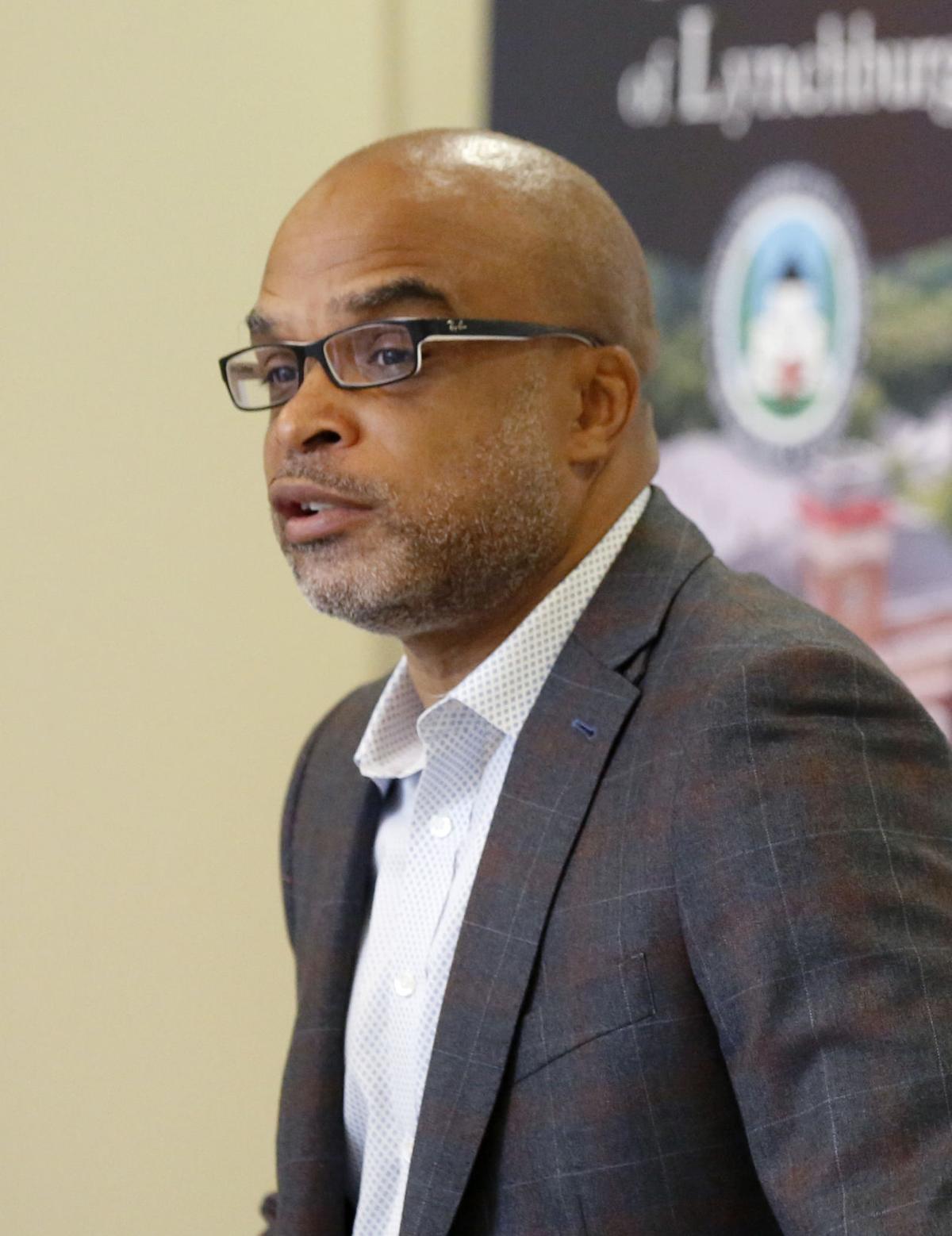 Promising a long-term investment, Golden Nugget also will donate 4% of its net gaming revenue, or a minimum shared donation of $500,000, as long as it operates in Virginia.

Owned by billionaire Tilman Fertitta and based in Houston, Golden Nugget operates five brick-and-mortar casinos and online sports betting in more than a dozen states.

In other parts of the country, gaming companies are required to partner with local businesses for licenses. Golden Nugget partners with the Greenbrier in West Virginia and Indian tribes in others states. In Virginia, Golden Nugget isn’t required to partner with a local company, so it is taking the money it would normally spend on the partnership and giving it to the state’s historically Black schools.

Across the country, historically Black colleges have benefitted from higher levels of charitable giving in the past two years. Virginia Union received $11 million in fiscal year 2020 and $13 million in 2021, president Hakim J. Lucas said. In years past, it received closer to $3 million annually in philanthropy.

Dominion Energy gave it $6 million toward science, technology, engineering and math, and social media giant TikTok gave another $1 million for the same focus.

Virginia State University received $30 million from MacKenzie Scott, the ex-wife of Amazon founder Jeff Bezos, who donated more than $800 million to underserved colleges throughout the country. In addition that donation, VSU got about $5 million in donations last year, more than a million dollars above the usual, president Makola Abdullah said.

Golden Nugget also intends to set up internships with the state’s HBCUs. Lucas said it’s critical to connect students to current jobs and to prepare them for jobs that don’t exist yet.

Also partnering with Golden Nugget is Virginia Sports Technology Group, a minority-owned business that will conduct marketing and outreach and connect the company to the universities, said Richard Williams, the company’s president.

Last month, DraftKings agreed to purchase Golden Nugget for $1.56 billion in stock. But the Golden Nugget brand will remain, as will its commitment to HBCUs, Vonasek said.

Golden Nugget submitted a proposal for a brick-and-mortar casino to be built in Richmond, but it wasn’t chosen. Instead, city officials picked a $560 million casino project by Urban One in Richmond’s South Side that still has to be approved by voters in November.

Virginia legalized sports betting earlier this year, and residents of the state wagered $1 billion in less than five months. Virginia became the fastest state to reach the $1 billion threshold. A Joint Legislative Audit and Review Commission projected the state would eventually earn $55 million in tax revenue from sports betting. 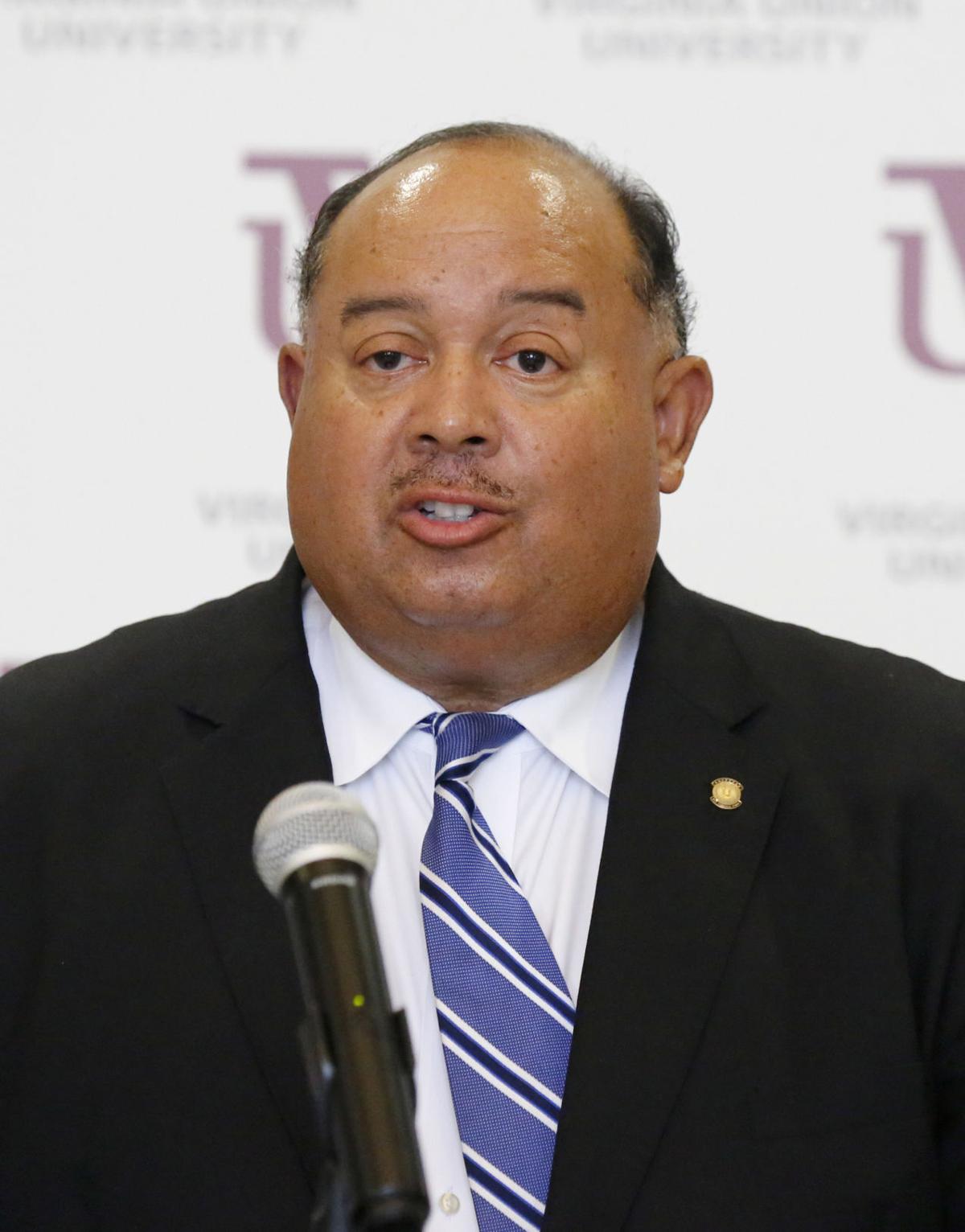 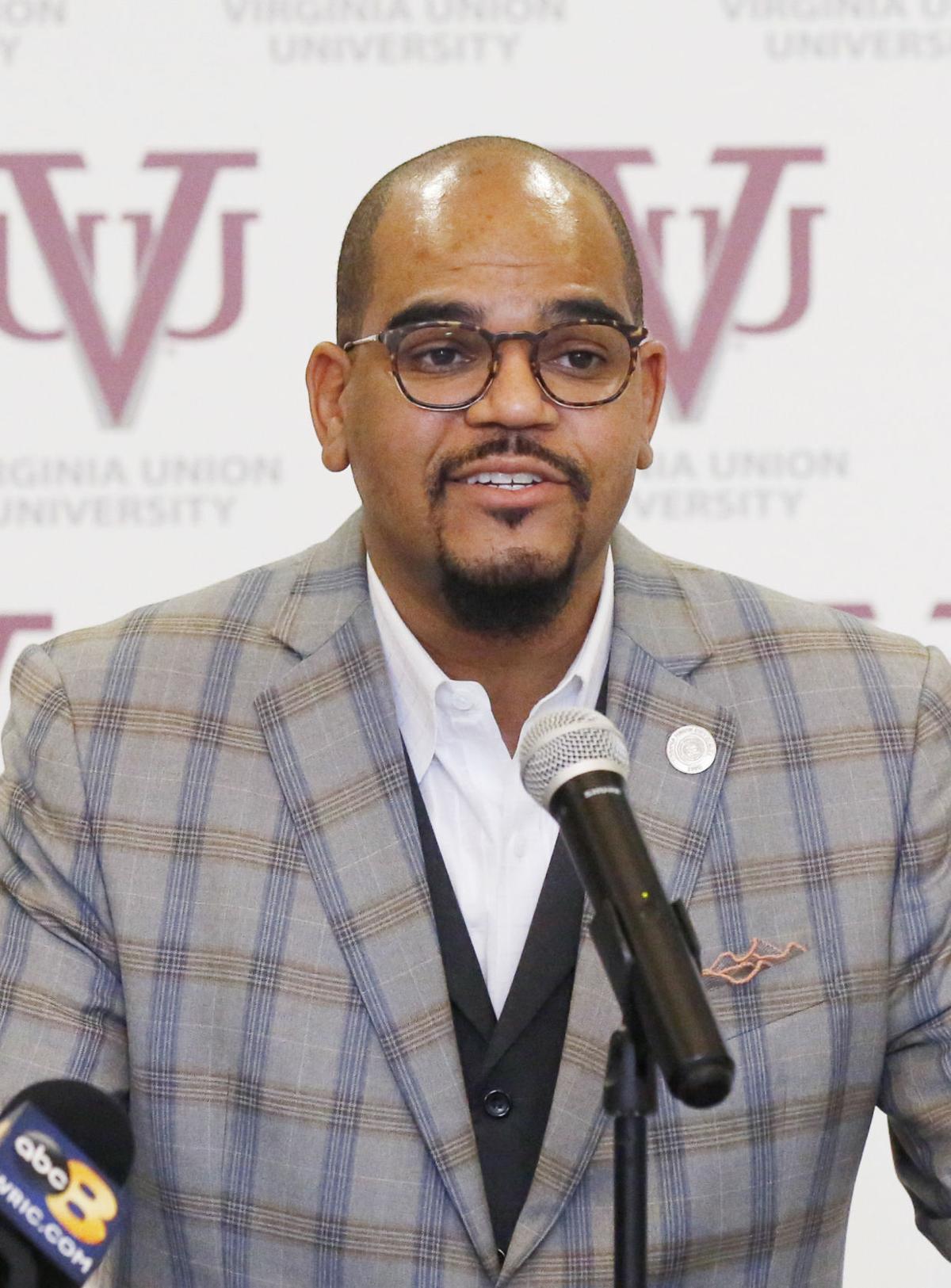 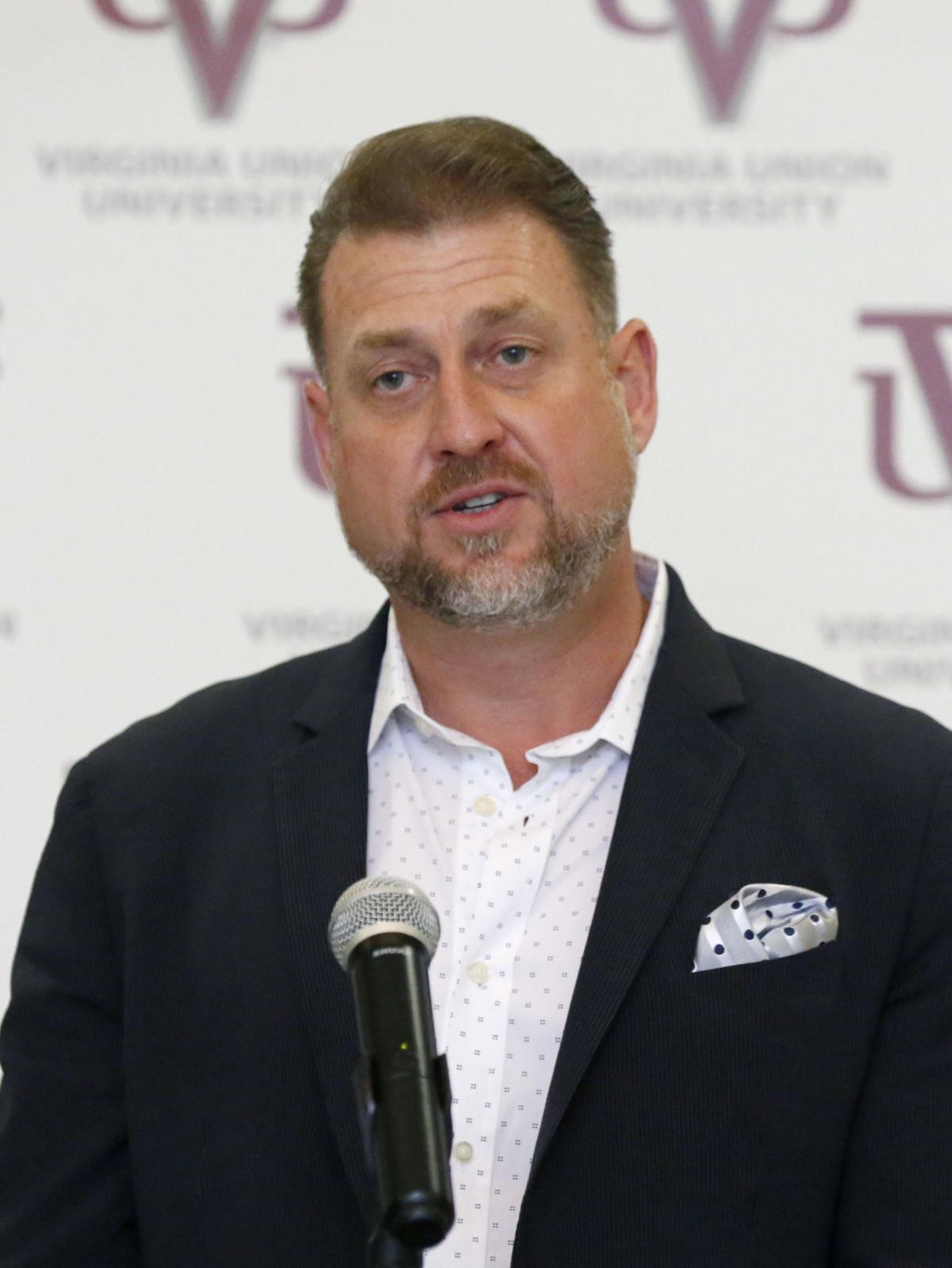