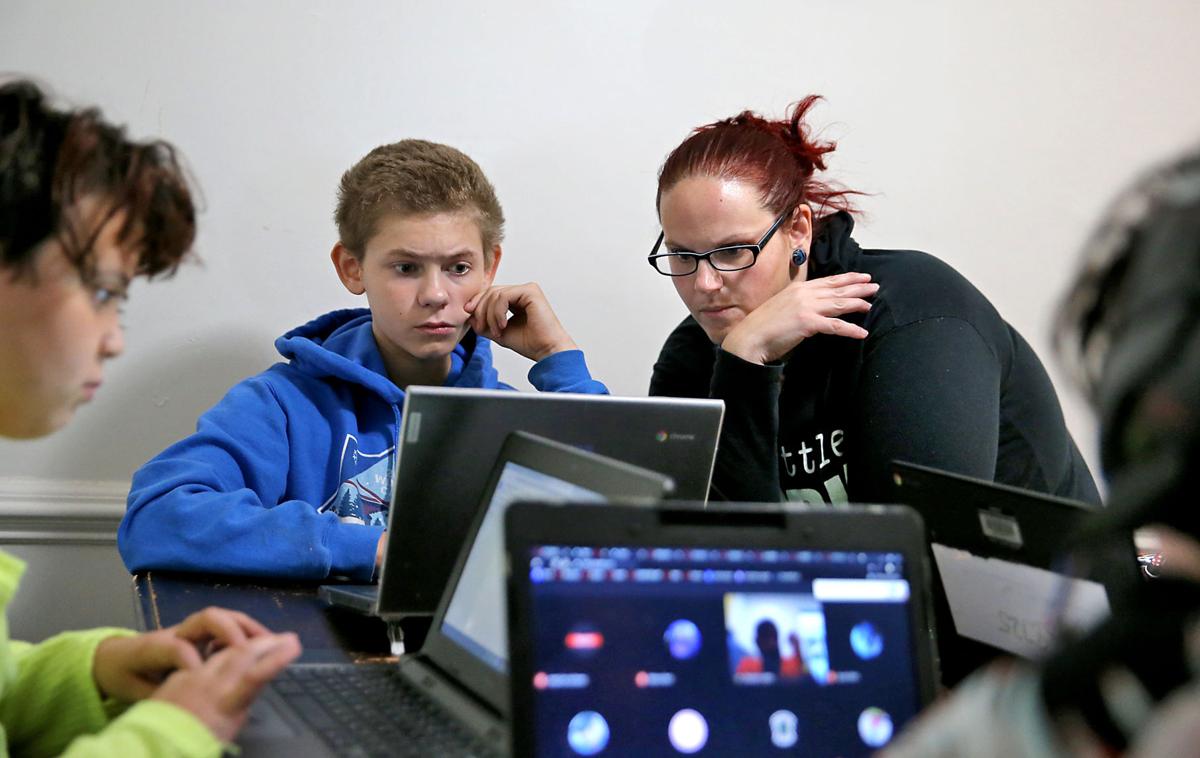 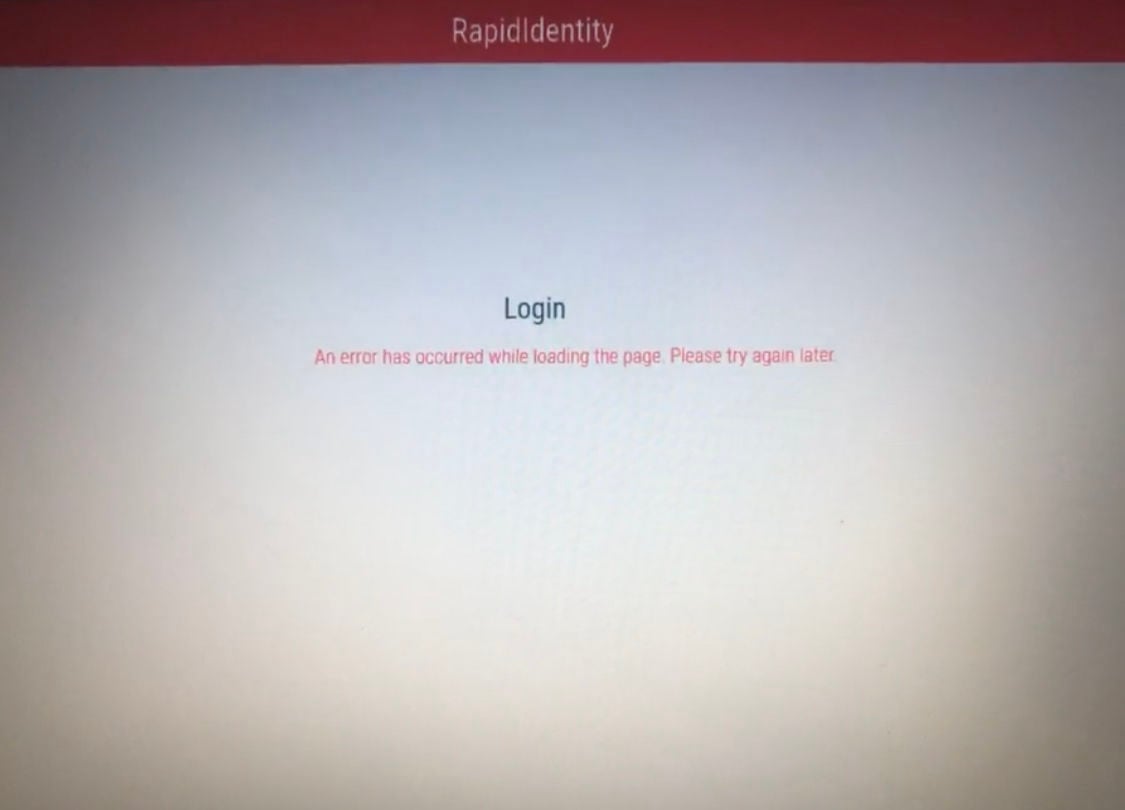 Servers are down for Chesterfield County Public Schools to start the first day of school. Students received this error message. 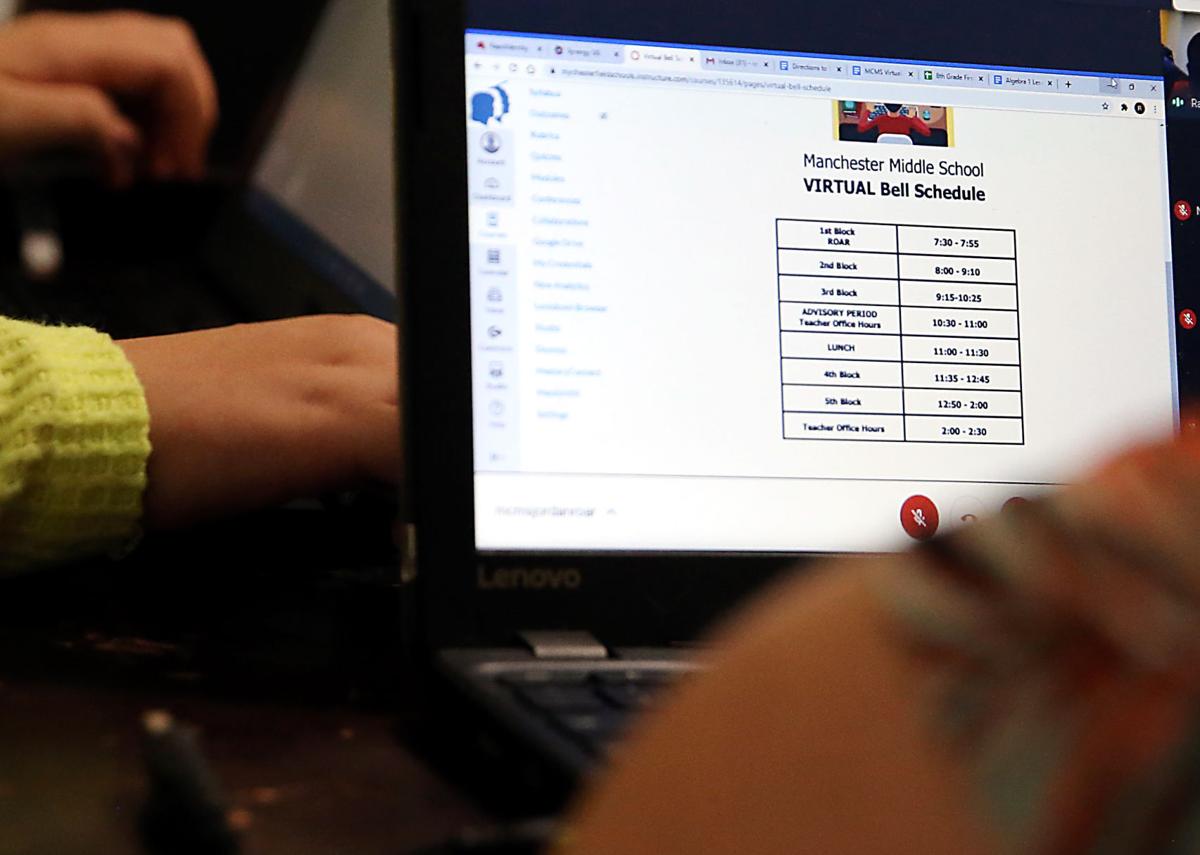 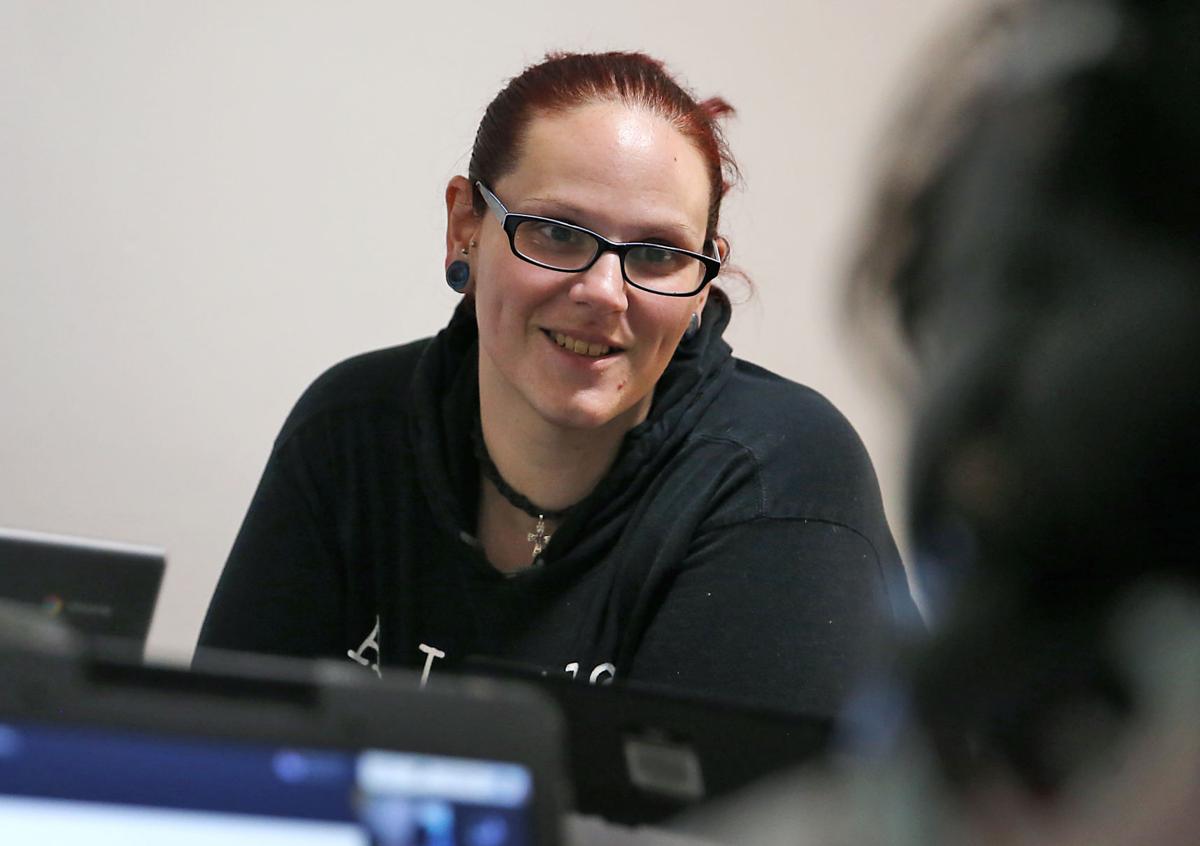 Elizabeth Schill with her children during the first day of school in Chesterfield County VA Tues. Sept. 8, 2020. 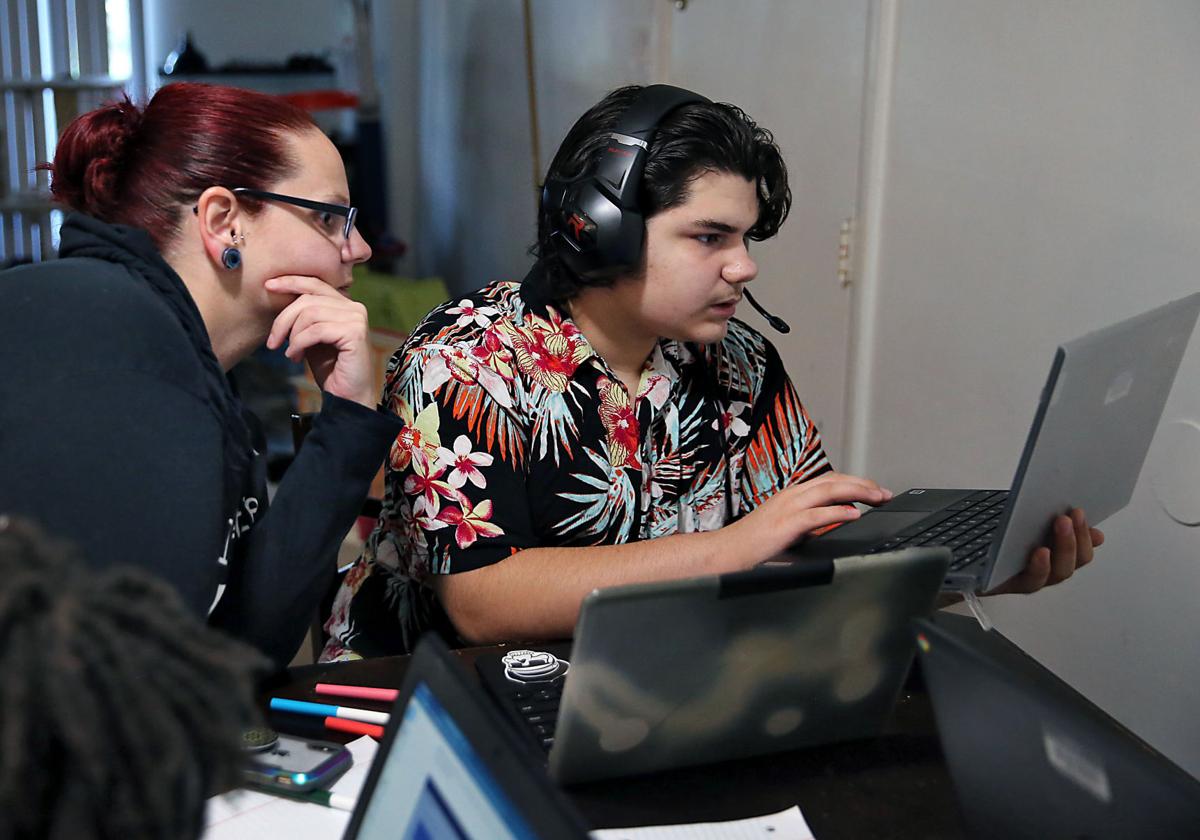 Chesterfield County Public Schools had a bumpy start to the first day of school Tuesday, as students and teachers experienced trouble logging in to the district’s online learning platform for approximately two hours due to capacity shortfalls.

It’s the third straight year that the first day in Chesterfield didn’t go smoothly: Bus delays plagued the beginning of the last two years. But this year, with the buses parked, technology was to blame for the problems.

As the virtual first day began for the district’s nearly 63,000 students, Rapid Identity, the system’s online portal, started to have problems with the number of students logging in around 8:30 a.m.

“We apologize. This morning was not the best morning for our school division. It certainly was not the way that we expected to serve and support students in the virtual learning environment,” schools spokesman Tim Bullis wrote in a districtwide email to families at 11:11 a.m. Tuesday.

Within an hour, Rapid Identity doubled its capacity for processing information by working with Amazon Web Services. By 10 a.m. students were again joining classes as the “system was nearly at full functional capacity,” Bullis wrote.

All gathered around the kitchen table, Schill’s children had finished eating Honey Nut Cheerios for breakfast before logging on for the first day.

Schill’s son Trace Bell successfully logged on for his flex period at 7:30 a.m. for Manchester Middle, but when the sixth-grader tried to open up a new tab to look at his schedule, his computer screen stopped loading, kicking him out. At 8:30 a.m., Trace still could not get on and Schill’s daughter, Justice Calix, was unsuccessful in signing in for J.A. Chalkley Elementary School. Around 10 a.m. Justice successfully logged on, with Trace having success around noon.

But Schill’s oldest son, Lynn Bell, an eighth-grader at Manchester Middle, moved from his flex period into his English class with ease during the two hours of problems.

Schill, who works as a shift manager at Wendy’s, took Tuesday off to be able to help her children if anything went wrong. But if problems arise on days she’s working, then her kids will have to log on in the afternoon or early evening hours, she said. Or, when she’s working a night shift, Schill will stay awake to see them all log on in the morning before going to sleep.

Justice, whose favorite subject is math, has set out to earn either straight A’s or be on the A/B honor roll for the school year. Trace, who has ADHD, has an individualized education program, or IEP, for virtual learning. A teacher will shadow Trace as he moves from one online class to another and he will take his tests online, having the questions read aloud to him.

On Tuesday morning, Dominic Ferraro, a fourth-grader at Alberta Smith Elementary, became upset after not being able to log on for virtual learning. He eventually logged on and waited for instruction from his teacher.

“There is no reason for the kids to stress,” said Carolyn Ferraro, Dominic’s mom. “This [virtual learning] is not normal. When this all went down today, I wasn’t surprised one bit. Considering the lack of [school] leadership this whole time, I wasn’t surprised.”

Ferraro said she’d have preferred to send Dominic and her daughter Ashlyn back to school in person.

The Ferraros’ morning mirrored many Chesterfield families’ mornings after the school system’s network crashed around 8 a.m. Ashlyn, an eighth-grader at Bailey Bridge Middle, successfully logged on in the morning and maintained her connection to her virtual classes.

For the rest of the week, Ferraro has “zero expectations” for the school day to run smoothly despite the county’s assurances.

“We feel confident that Wednesday’s start will be a much smoother one,” Bullis wrote in the email to families. “We are sorry for any inconvenience created for families, and angst created for students who struggled to get to their online classes earlier this morning.”

Rapid Identity and Amazon Web Services will be on standby to ensure Tuesday’s issues are not repeated. The school system said the increased capacity for online learning will remain in place.

As students and parents started arriving at her home for the first day of school, Yael Levin-Sheldon made sure to check everyone’s temperature…

Servers are down for Chesterfield County Public Schools to start the first day of school. Students received this error message.

Elizabeth Schill with her children during the first day of school in Chesterfield County VA Tues. Sept. 8, 2020.