Adam Oakes wasn’t approved to join the Delta Chi fraternity at Virginia Commonwealth University, but its members allowed him to participate as an “underground pledge,” prosecutors said Monday in Richmond Circuit Court, three days after 11 former fraternity members were indicted in connection with Oakes’ death in February.

Ten of the 11 fraternity members appeared before judges for bond hearings and arraignment on misdemeanor charges of unlawfully hazing a student and providing alcohol to an underage person. They received bonds between $500 and $5,000, and none made a plea.

The 11th defendant, who was arrested in Prince William County on Friday, was released on bond the same day.

At Monday’s hearings, prosecutors shared never-before-heard details about Oakes’ death, which occurred at an alcohol-infused off-campus party attended by 40-plus people at which Oakes’ blood alcohol content spiked to 0.40%, five times the legal driving limit.

Courtney White, Adam’s cousin, said she hopes each defendant is punished according to his level of involvement. Prosecutors singled out Andrew White, Oakes’ “big brother,” as one who made “choice after choice incorrectly.” (Courtney White and Andrew White are not related.)

The following account is based on a police investigation that Assistant Commonwealth’s Attorney Alison Martin shared with the court Monday:

On the night of Feb. 26, Delta Chi invited Oakes to a party on West Clay Street where he met his “big brother,” Andrew White.

Earlier in the evening, Delta Chi held an event for seven official new members. There was no alcohol, and chapter adviser Aaron Gilbert attended. But Oakes and the other two underground pledges did not.

Because Oakes wasn’t an official pledge, he did not participate in the university’s anti-hazing training that week.

The Delta Chi students ate dinner at two restaurants before picking up Oakes and the other two. The older members told the pledges to put their heads down as they rode in the car.

All 10 pledges arrived at the house on West Clay and were sent to an upstairs bedroom. One by one, they were called down and introduced to their big brothers. The older members made “family drinks,” gave them to the younger members in 20-ounce Solo cups, and instructed them to chug. The drink Andrew White made for Oakes — Jack Daniels mixed with a drop of Coca-Cola, Courtney White said — was exceedingly strong.

Then each pledge was given a handle of liquor, which contains about 40 shots. It was chapter tradition for each big brother and little brother duo to finish their bottle together.

A witness told authorities that one student at the party announced that usually Delta Chi doesn’t haze, but that night, they were going to “get f---ed up.” Courtney White said pledges told her that student was Delta Chi President Jason Mulgrew, one of the 11 indicted.

There’s evidence Oakes threw up and passed out, though partygoers gave conflicting reports. At some point in the night, he was left on the floor.

The next morning, Oakes was found unresponsive on the dining room floor by residents of the house. They called 911, and authorities arrived at 9:15. Oakes’ body was stiff, indicating he had died. Testing showed his blood alcohol content was 0.40%.

Three other former Delta Chi members were indicted in the case, and they appeared in court Monday morning: Andrew White, Alexander Bradley and Robert Fritz.

Andrew White, 21, Oakes’ big brother, isn’t enrolled this semester, a VCU spokesperson said. He lives and works in South Carolina, his lawyer told the court. He writes stories for the conservative media outlet NationalFile.com that contain misinformation regarding topics of election fraud, COVID-19 death counts and the effectiveness of hydroxychloroquine. He is charged with unlawful hazing and providing alcohol to an underage person. A judge ordered him to remain in Virginia.

Bradley, 21, lives in Richmond and attends VCU as a senior business information systems major, his lawyer said. Bradley attended the party but left at 10:30 p.m., the lawyer added. He is charged with unlawful hazing and serving alcohol to a minor.

McDaniel, 21, is a VCU student who lives in Richmond and has no criminal record, his lawyer told the court. He is charged with unlawful hazing.

Several lawyers told the court their clients had been suspended by VCU on Friday. One lawyer said all the defendants who were current students had been suspended, but a VCU spokesperson declined to confirm that. VCU’s student code of conduct allows for a suspension of students who are charged with crimes and deemed unfit to remain on campus as legal proceedings continue.

Prosecutors have charged the 11 defendants with misdemeanors. Unlawful hazing and serving alcohol to a minor are Class 1 misdemeanors, punishable by up to one year in prison and a fine of $2,500.

The 10 who appeared before Richmond judges Monday received bonds of as little as $500 to as high as $5,000. While seven of them spent the weekend in police custody, Sheikhzad was released on bond Friday, and three turned themselves in to authorities by Monday morning.

All 10 were directed to have random drug and alcohol screenings, and several were ordered to live with their parents.

Courtney White said after the hearings that she had never heard of Andrew White making a phone call at 3 a.m., and she questioned the authenticity of the claim because Oakes almost certainly would have displayed symptoms of alcohol poisoning by then, she said. Courtney White and her family spoke with six pledges shortly after her cousin’s death in an effort to reconstruct the events of the night. A pledge also told her that Oakes was never given a pillow and blanket and that he was found face down on a sticky, cold floor.

Martin, the assistant commonwealth’s attorney, declined to answer questions after the hearings.

White said she’s encouraged that members of Delta Chi are finally facing some consequences for their actions. News of their arrests has gained national attention.

The UR professor and students are conducting first-of-its-kind research on Richmond's rat population, the zoonotic diseases they carry and the risk humans face. 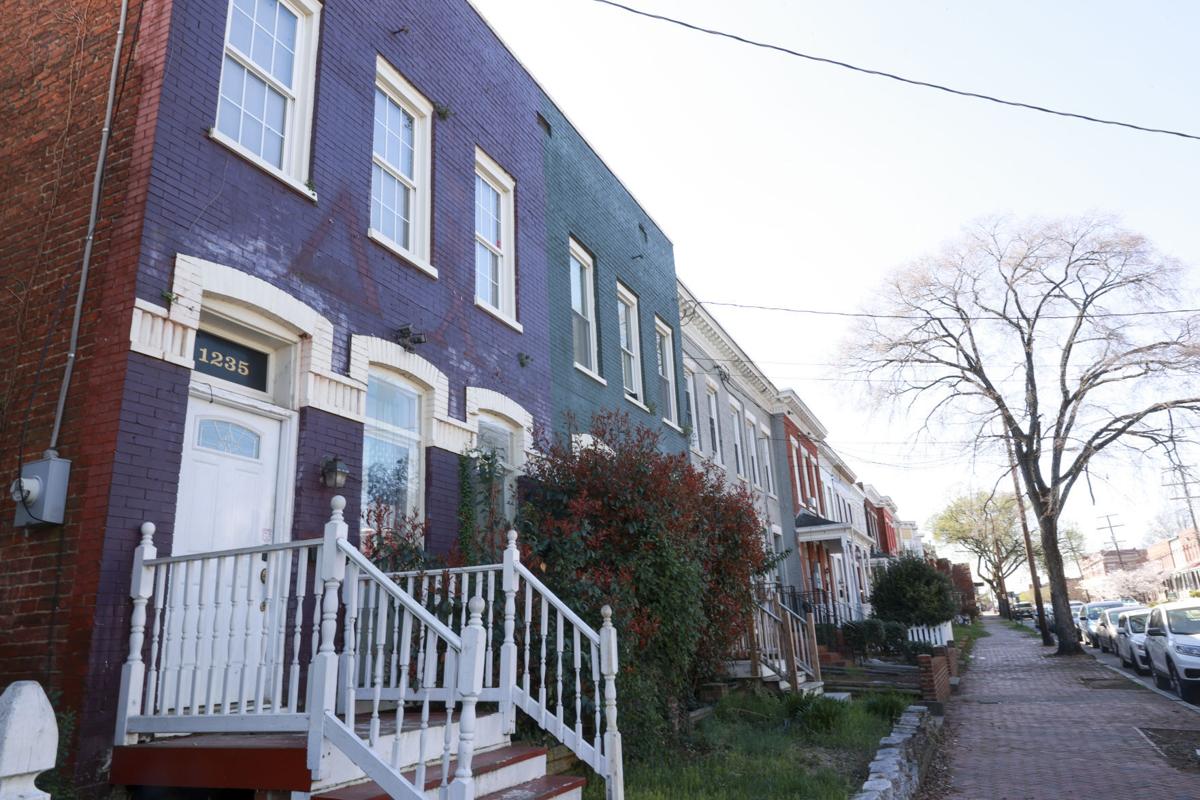 VCU freshman Adam Oakes attended a party for the Delta Chi fraternity on the evening of Feb. 26. The fraternity’s house is on West Cary Street. 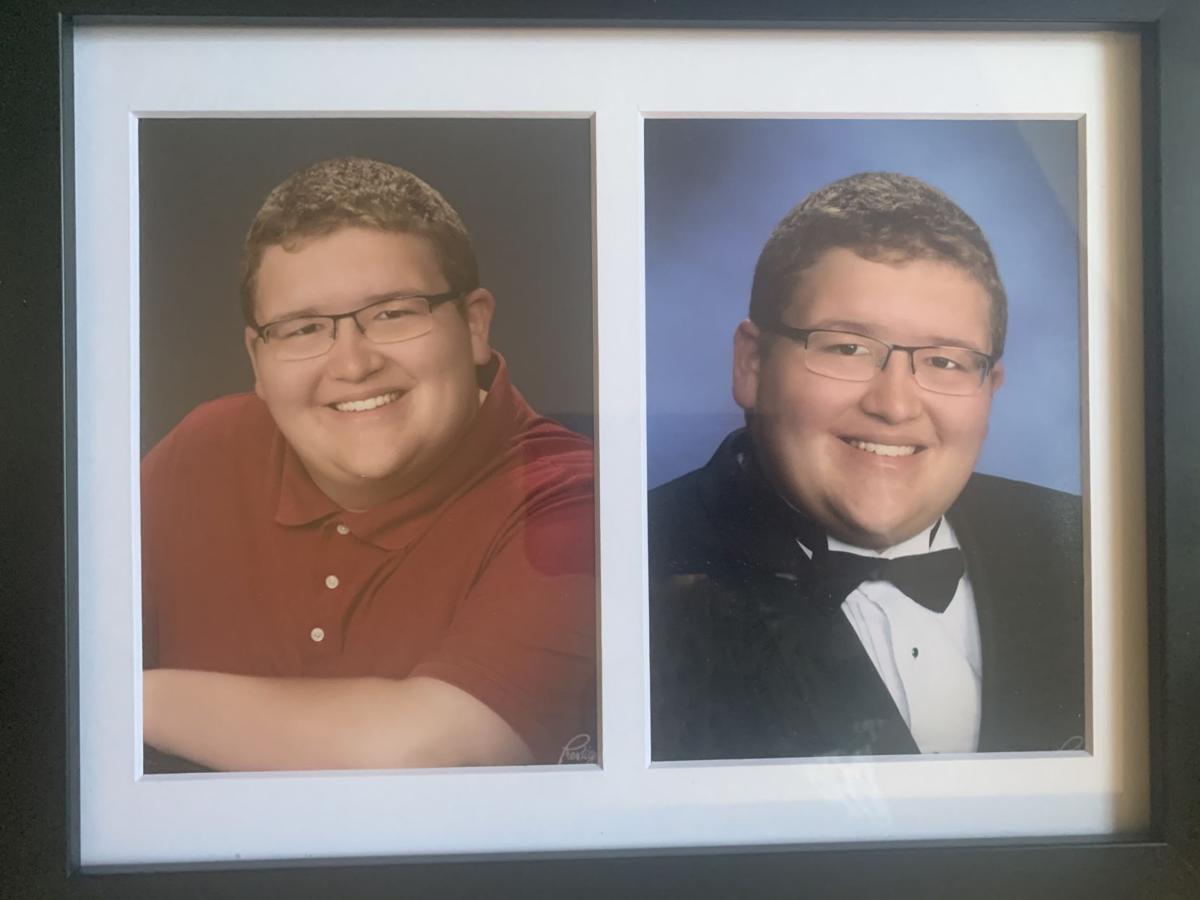