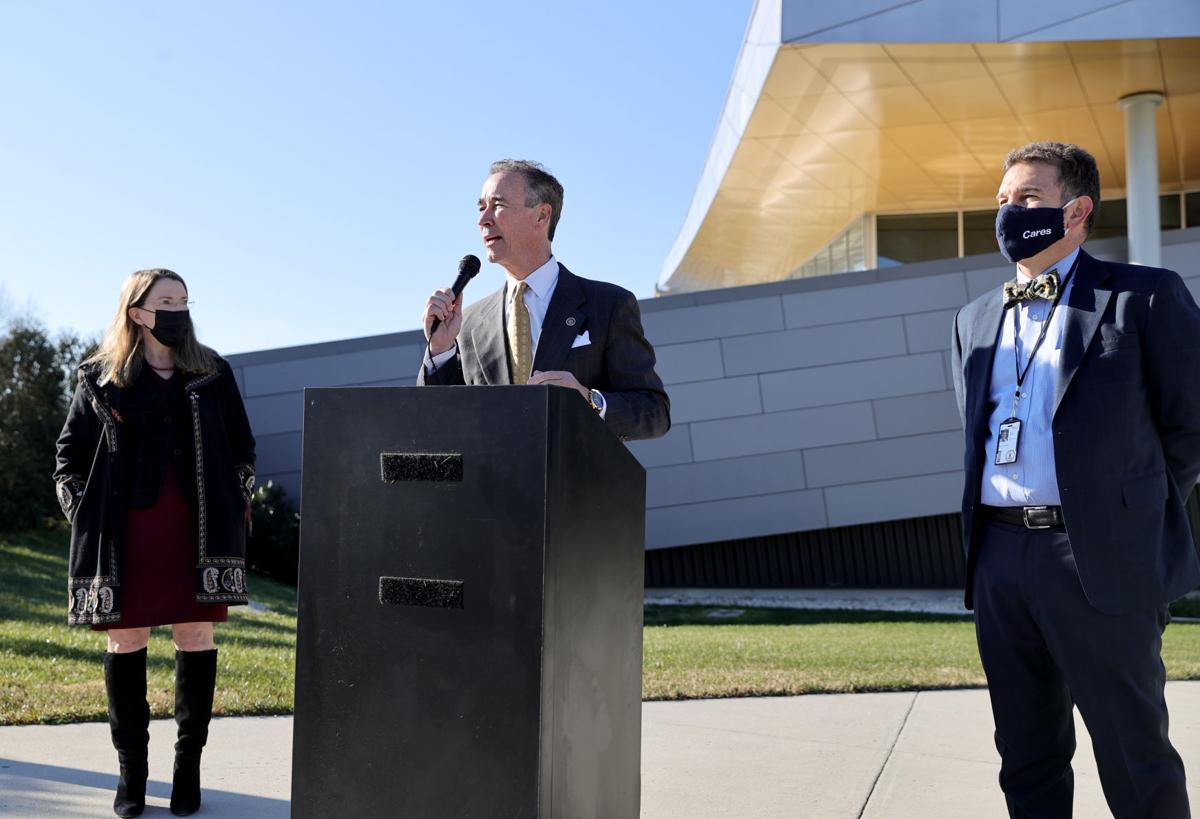 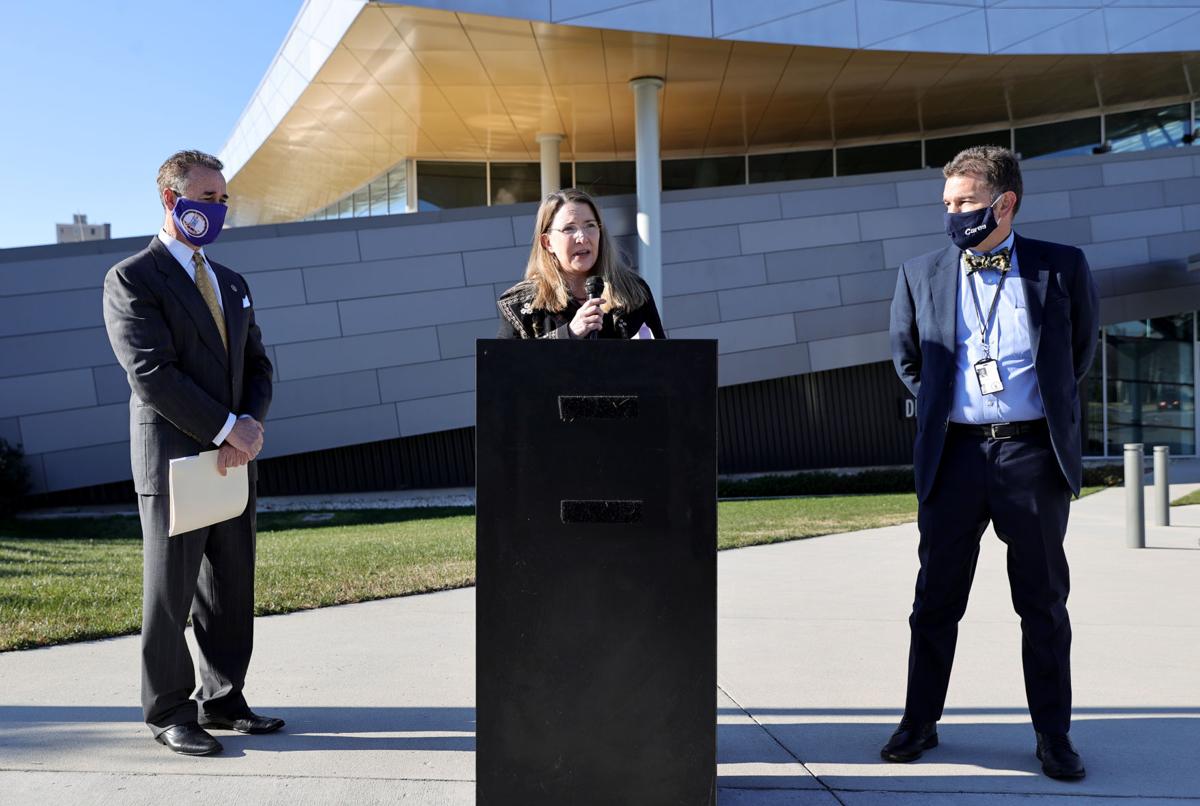 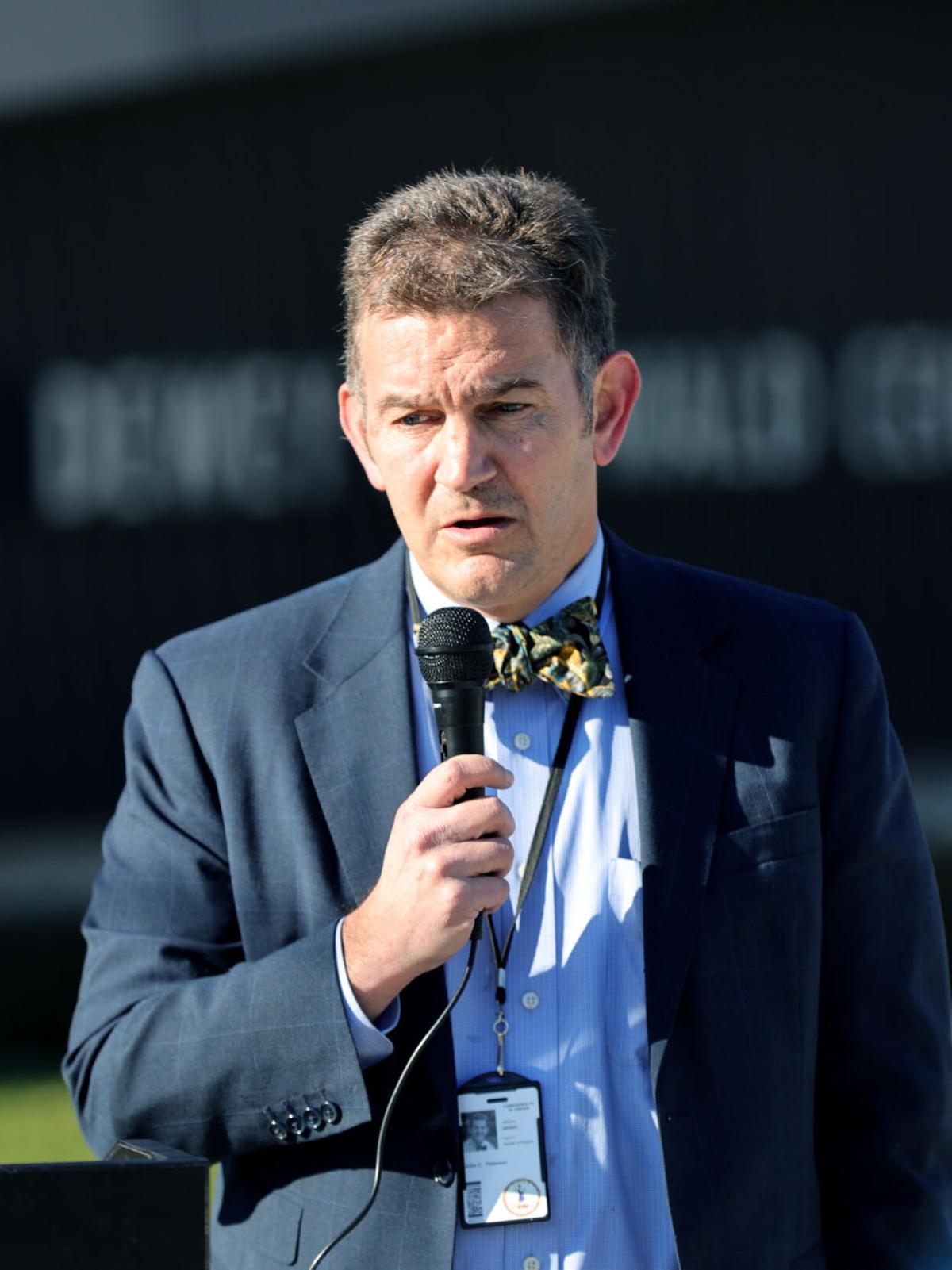 Virginia State Senator Chap Petersen (D-Fairfax City) speaks during a press conference for the importance of schools reopening and in-person learning in Virginia at Science Museum of Virginia in Richmond, Va., on Wednesday, Jan. 12, 2021. 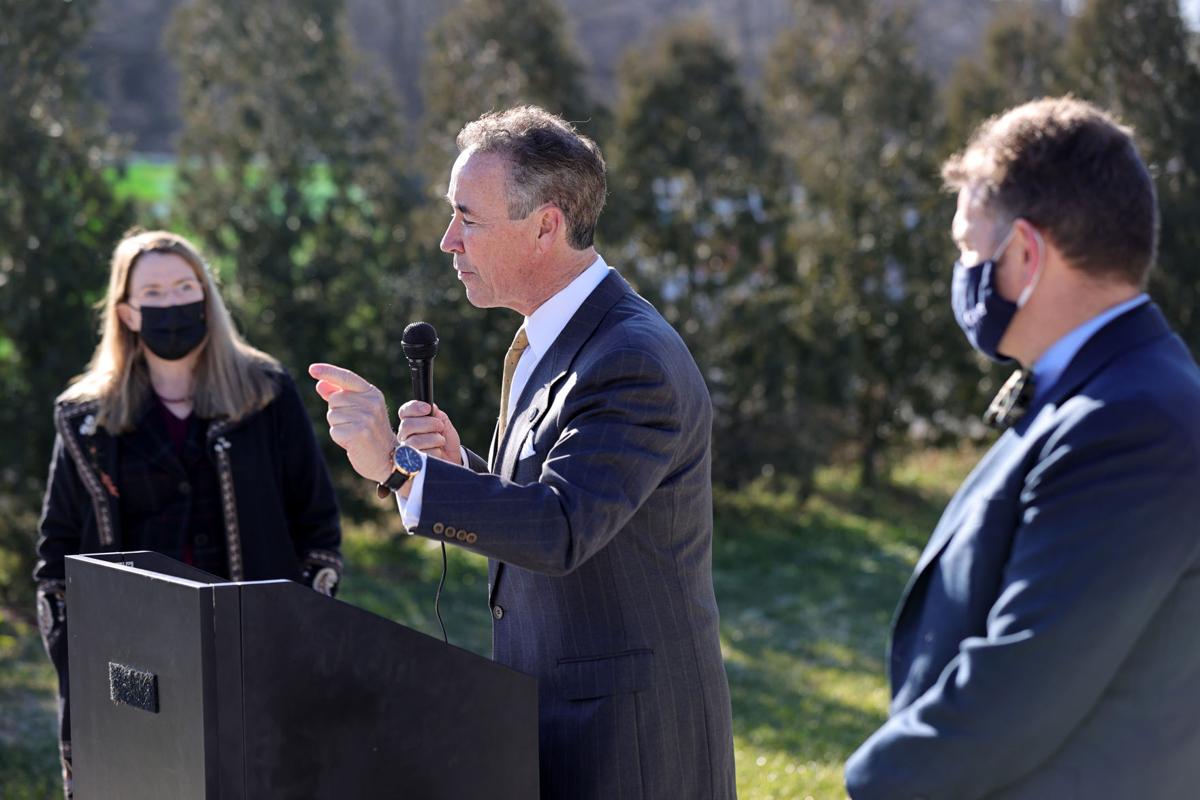 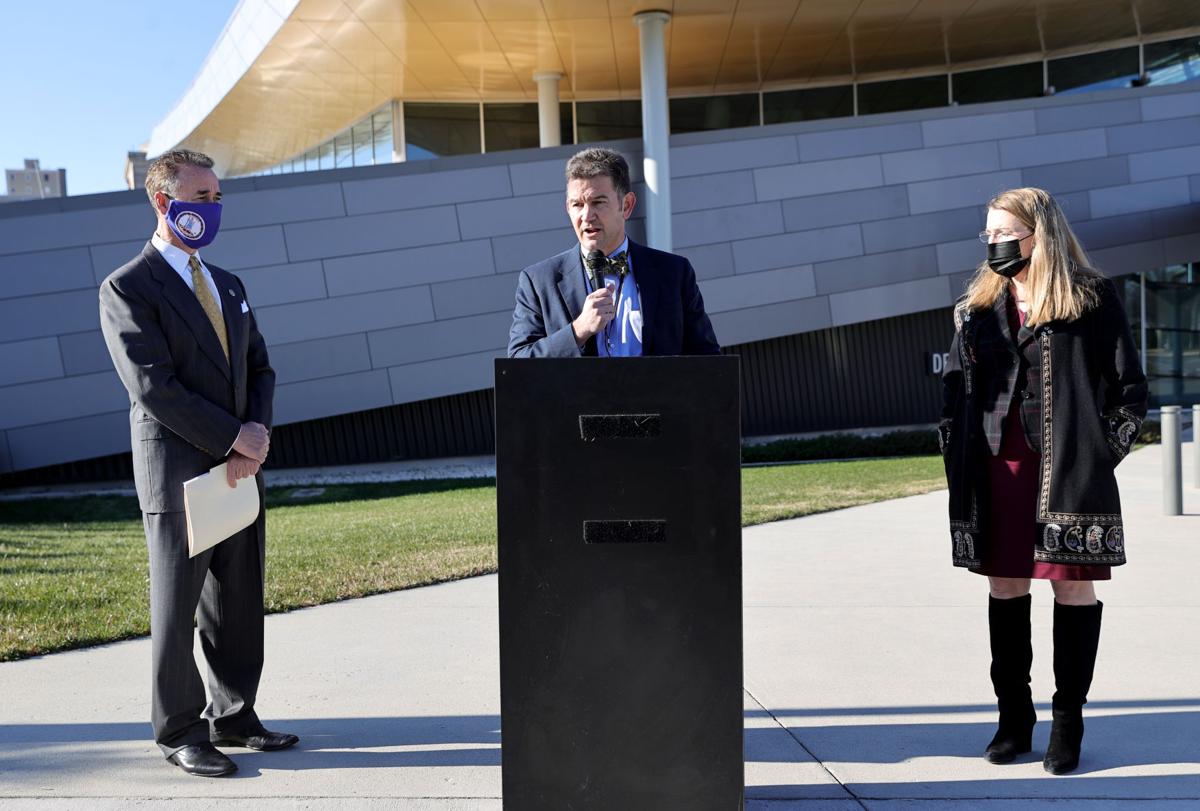 At the Science Museum of Virginia on Wednesday, state Sens. Joe Morrissey, D-Richmond; Siobhan Dunnavant, R-Henrico; and Chap Petersen, D-Fairfax City, announced their intention to introduce a budget amendment this week to make state school funding contingent on a plan to welcome students back to classrooms, regardless of COVID-19 spread.

As of last month, 52 out of 132 school divisions were operating on a fully remote basis, according to the state education department; many have remained virtual since Gov. Ralph Northam last March ordered buildings shuttered to mitigate the spread of the potentially lethal virus.

Decisions about this academic year were left to local school districts, with great variation from locality to locality about what was best for kids. Officials continue to struggle with balancing student and staff health with socioemotional well-being, all the while weighing evidence showing virtual learning has exacerbated existing inequities.

The three argue it’s safe for students to be back in their school buildings, pointing to day care programs around Virginia that have had little to no COVID-19 outbreaks, and noting that many private schools have remained open.

Many studies show there is little risk for COVID-19 transmission from students to teachers, and from student to student. One study by Washington and Michigan researchers showed that if cases were low in communities, school attendance didn’t seem to drive cases upward.

“Stay at home does not mean safe at home,” Dunnavant said, “and many of our kids are not necessarily safe at home. We are seeing the evidence now.”

In recent months, medical professionals have reported seeing increases in children who are having mental health crises, along with increased suicidal ideations. In October, Richmond Public Schools said principals credited increased crime in the East End of the city to an increase in absenteeism.

Dr. Danny Avula, who runs the Richmond and Henrico County health districts, has mentioned that mental health hospitals for children have become full as more kids experience mental health crises while school is closed, which is where students often build healthy relationships with adults and peers.

Morrissey said that in his constituency in Petersburg and Hopewell, he’s heard many sentiments of parents wanting to send their kids back to school because they don’t have the financial means to support them at home.

“There are lots of people in my Senate district that really want to send their children to brick-and-mortar schools, and they don’t have the financial resources to do the academy at the kitchen table, and those children are really being hurt,” he said later in an interview.

Despite data showing that overwhelmingly, schools do not drive community spread, teachers and families in school districts such as Richmond Public Schools have said they do not want to go back to school in person. In a survey to gauge where parents and staff stood on returning to in-person buildings, 80% of teachers and 63% of families who responded said they were not comfortable with returning to buildings. With that, the Richmond School Board voted 8-1 to remain virtual.

In Henrico, just 36% of families opted to return back to school buildings in hopes of a November return. Those plans have been delayed indefinitely.

Morrissey said he thinks teachers unions and school boards are the ones that want to remain remote, not teachers and families.

The state budget matters for school divisions, providing a large bulk of their operational budgets. Many stand to lose more than half of their general fund dollars without state money.

Schools are already likely to face a tough budget season given the economic impact of COVID-19.

“The bottom line is, without our three votes, you ain’t gonna have a budget,” Petersen warned.

With an air of optimism, Hanover County schools Superintendent Michael Gill presented his proposed 2021-22 budget to the county’s School Board…

Richmond schools Superintendent Jason Kamras on Tuesday proposed a budget for the next fiscal year with raises for all employees, targeted spe…

A bill that would have made college athletics fees optional fails to gain approval in a senate subcommittee.

WILLIAMS: An educated citizenry is essential to preserving our democracy. We need to learn who we are.

Tommy Tuberville was far from alone in not being able to name the three branches of U.S. government.

Virginia State Senator Chap Petersen (D-Fairfax City) speaks during a press conference for the importance of schools reopening and in-person learning in Virginia at Science Museum of Virginia in Richmond, Va., on Wednesday, Jan. 12, 2021.