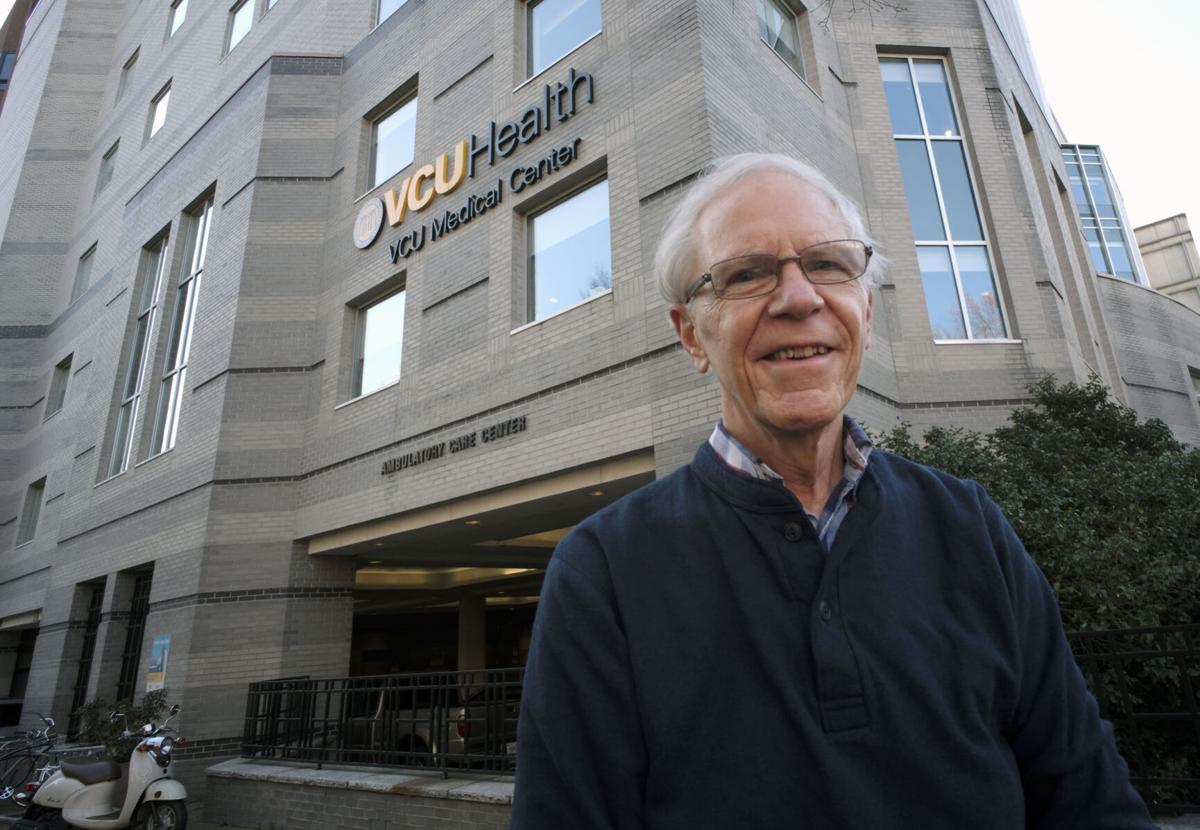 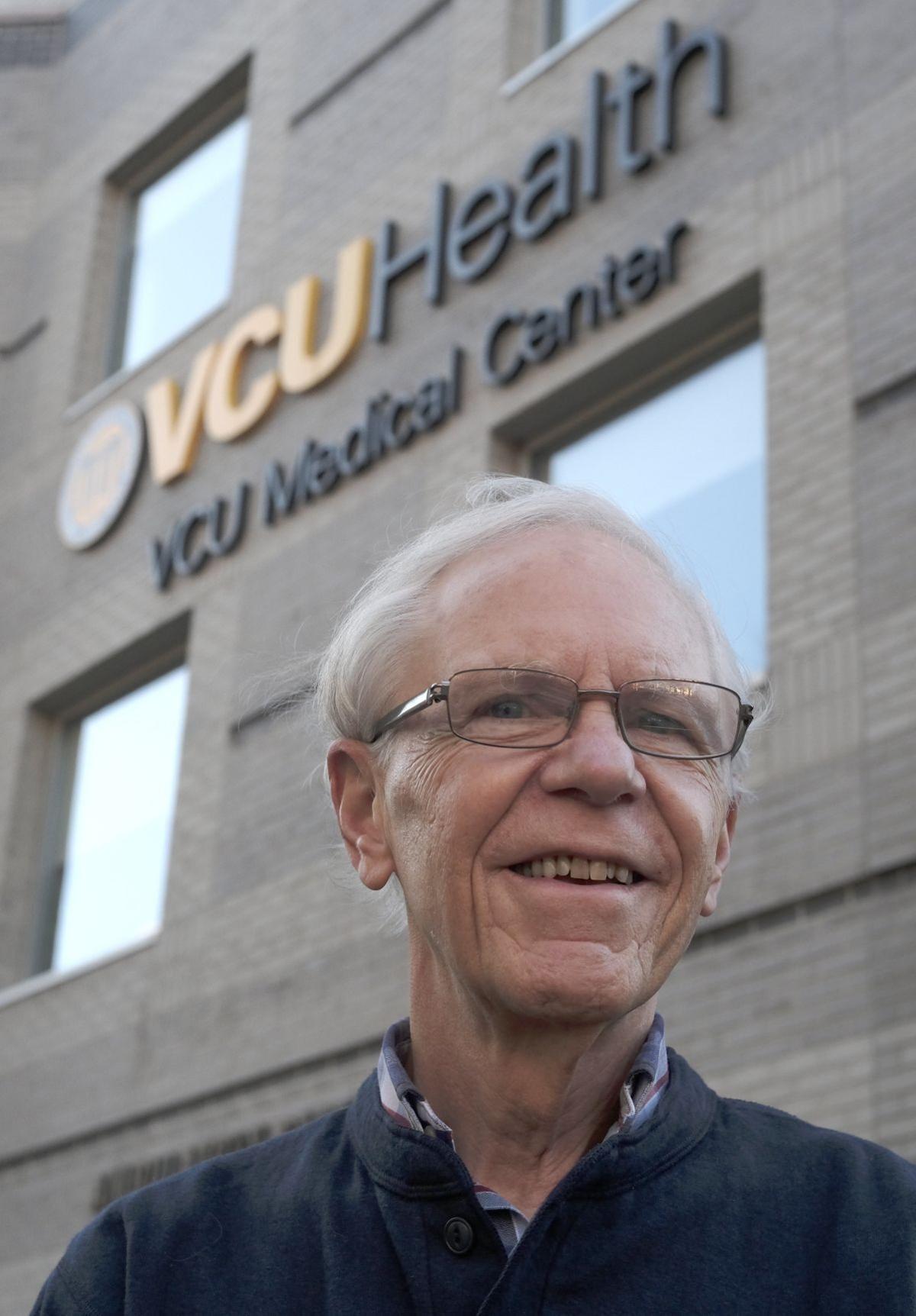 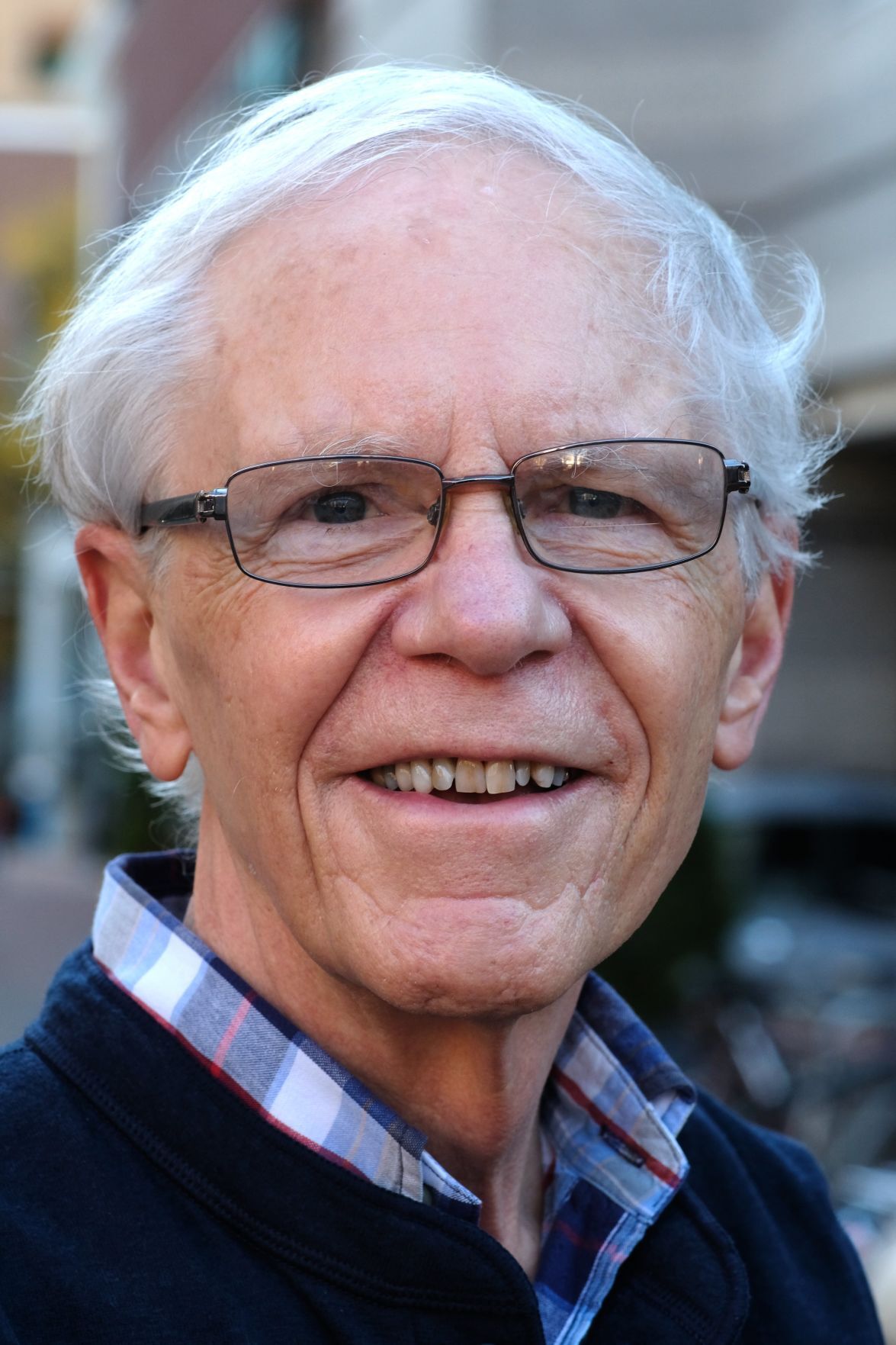 When John Bigbee was a freshman in college, he was enrolled in a calculus class, and he struggled. His professor would enter the room each day and show little sign he wanted to be there. It was hard to tell if the professor even enjoyed math.

Bigbee never engaged with the topic, and when the semester ended, he was given a C on his report card. It was the only C he received in college.

But he had plenty of good teachers, too. Teachers who loved biology and anatomy and showed it in their classes every day. Because of them, Bigbee followed a path to a career in science.

He became a professor at Virginia Commonwealth University Medical School, where he’s worked the past 32 years, and he’s proof that the best teachers truly love their subject matter.

Calculus, though, is one thing he never mastered.

“Thank goodness my discipline doesn’t require me to use calculus,” he said.

Teaching the microscopic study of cells, tissues and organs, known as histology, Bigbee always finds a way to tell a story and convey his enthusiasm for what he’s trying to explain. He paints a picture, tells his story with gusto, and in response students learn better and maybe, just maybe, they come to appreciate the human body the way he sees it.

“It’s marvelously beautiful to see it,” he said. “I try to convey that enthusiasm for it.”

Bigbee, 71, was recently awarded the Alpha Omega Alpha Robert J. Glaser Distinguished Teacher Award, which recognizes teachers who have made an outstanding contribution to medical education and is accompanied by a $10,000 prize. He is one of just seven Virginia educators to win it since the award was instituted in 1988.

“He sees the beauty in the normal architecture of the human body,” said Susan DiGiovanni, a dean at VCU Medical School who has worked with Bigbee since 2008. “When you really love your content matter, it comes through. When you love what you do, the students pick up on it.”

In his class, Anatomy 611, graduate histology, Bigbee doesn’t just list off the tissues and muscles of the stomach. He explains how the organ works, how it secretes acid to digest food and how it produces mucus to protect the stomach from the acid. If students can relate to what they’re learning, he said, they can understand and appreciate it.

With every story, Bigbee has a picture or usually a series of pictures. He used to teach histology with microscopes and slides. Now, those images have been digitized. Bigbee and his colleague Alice Pakurar created a catalogue of 1,200 histology images and illustrations and posted them on a free-to-access website, DigitalHistology.org. When they started the project in 1990, their content was housed on a CD-ROM.

In the 1960s, when Bigbee was a kid in Oakland, Calif., the world was amid what he called an era of discovery. Scientists had identified the double helix, and the United States and Russia were engaged in a space race.

He got hooked on biology by his eighth-grade teacher, Mr. Joseph. Then his high school anatomy and physiology teacher, Mr. Gordon, helped point Bigbee in the direction of the study of the human body. His best teachers, Bigbee said, bounded into the room with energy for the day’s lecture.

“That rivets this stuff in your head,” Bigbee said.

Mr. Gordon was an alumnus of Humboldt State University in Arcata, Calif., and he spoke highly of his time there. So when it came time to choose a college, Bigbee applied there and was accepted. Even though Bigbee had never seen the campus, he enrolled because of Mr. Gordon’s endorsement.

A recommendation a few years later led him to VCU, too. He was earning his Ph.D. in neuroscience at Stanford University when he met a professor from VCU who recommended he go east for his postdoctoral fellowship.

Bigbee had never been to Virginia, but in 1982, he said yes to VCU. He packed his little Toyota Tercel with as many possessions as he could squeeze and drove across the country to Richmond. Then he never left. He met his wife, Carmen Sato-Bigbee, at VCU, and the two were married in 1990.

Winning the Robert J. Glaser award during a pandemic meant that Bigbee couldn’t attend the traditional black-tie dinner in Washington and speak to a room of colleagues. Instead, he was interviewed remotely. The Association of American Medical Colleges, which sponsors the award, shipped him a phone, tripod, light and microphone to set up in his home. He grabbed textbooks and a brass microscope from his office and brought them home to make his backdrop appear more scientific.

When the camera started rolling, he told a story, as he often does.

He was in a microscope laboratory one day, working with a student. As Bigbee turned and walked away, he could hear someone from the back of the room utter the words: “How cool is that?” That moment summed up the most rewarding aspect of his career.

“That’s all the motivation you need to do this,” Bigbee told the camera.

In 2019 Children's Hospital began construction of a 16-story, $400 million inpatient, emergency and trauma building that is scheduled to open in 2023.

VCU's Board of Visitors voted in September to remove 16 names, plaques and other symbols on campus that honor people associated with the Confederacy.

VCU will begin spring semester with all remote classes

VCU will begin its spring semester with classes taught remotely.