A former member of the Delta Chi fraternity at Virginia Commonwealth University has pleaded no contest to providing alcohol to a minor in connection with the hazing death of Adam Oakes last year.

Enayat Sheikhzad, 22, admitted Wednesday in Richmond Circuit Court to playing a part in the 2021 death of the VCU freshman. If Sheikhzad meets certain conditions, the charge can be dismissed.

He is the sixth former member of the fraternity to plead guilty, no contest or to be found guilty. Unlike the other five, Sheikhzad was not charged with hazing. Prosecutor Mike Hollomon declined to say why the charge didn’t stick, since there are more defendants with outstanding cases.

Sheikhzad must complete 60 hours of community service, speak at four hazing prevention seminars and stay on good behavior for a year for his charge to be dismissed.

Oakes was a 19-year-old freshman at VCU when he pledged the Delta Chi fraternity. He died of alcohol toxicity following an off-campus party in February 2021 where the fraternity brothers told him to drink in excess.

Eleven members of the fraternity were charged with hazing, and six of them received charges for giving alcohol to a minor. Both offenses are Class 1 misdemeanors, punishable by up to one year in jail and a fine of $2,500.

Initially, Sheikhzad was charged with hazing and not with serving alcohol to a minor. On Wednesday, the prosecution reversed the two charges.

The night of the party, Sheikhzad was the big brother to another Delta Chi pledge, Hollomon said. While Sheikhzad’s little brother was over 21, the fraternity members worked in concert to give alcohol to underage members.

Sheikhzad did not address the Oakes family in court, as other defendants have, and he declined to comment after the hearing.

None of the six defendants who were found guilty or admitted culpability has received jail time. All are required to speak at Love Like Adam hazing prevention events. Only Sheikhzad and one other, Colin Tran, are eligible to have their charges dismissed.

Embattled rector at University of Richmond steps down

Last year, Queally was at the center of debate regarding the names of two campus buildings and their ties to racism.

The school's board noted Rao's exceptional fundraising ability and his oversight of the VCU Health System during the pandemic.

Karol Kain Gray, the university's chief financial officer, said a tuition freeze is feasible for only one year. The school plans to raise it in the fall of 2023.

Some college degrees in Virginia never pay off. Others provide an immediate return.

Of the 15 public colleges in Virginia, 10 are planning to raise tuition. "Our families, especially middle-class families, are just feeling the pressure right now with rising costs."

While other colleges have seen their enrollment contract since the pandemic began, VSU grew 7% last fall. 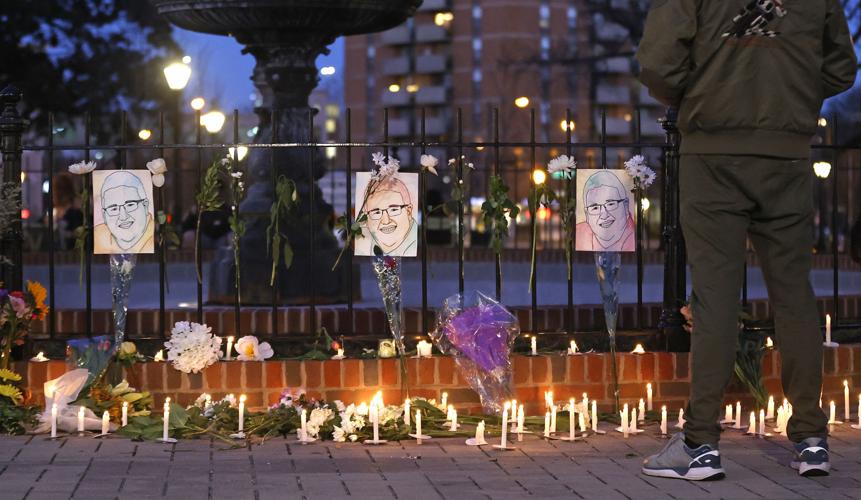 Pictures of Adam Oakes, a VCU student who died after a Delta Chi fraternity party, were displayed at a March 2021 vigil in Monroe Park. 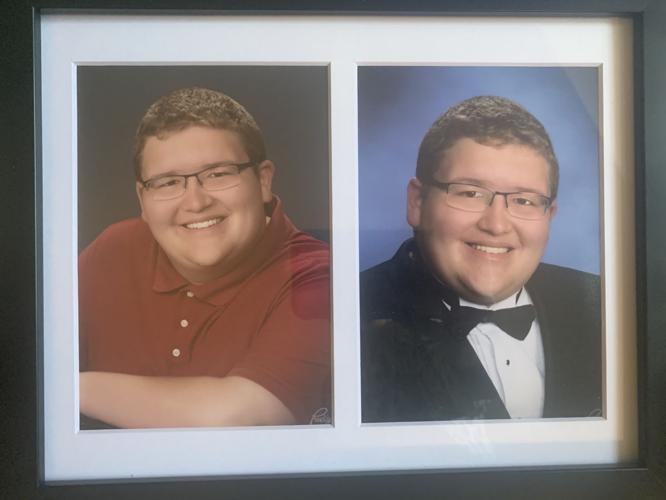