Correction: This story was updated to clarify that reasons for needing more SROs includes factors such as officers being pulled from one school to address a situation at another school. The allocation of new SRO positions will not need to be approved by the Board of Supervisors. A previous version of this story misstated that.

Henrico County Public Schools will request a budget amendment of more than $5 million for security camera upgrades in schools.

The request comes after the Uvalde, Texas, school shooting in May that killed 19 children and two adults as well as what county leaders have called an increase in youth violence over the past school year.

In another move to address school safety, ten more school resource officers will be added to the school division’s pool at the direction of county, schools and police leaders.

Henrico police Maj. Kim Johnson said at a special Henrico Board of Supervisors meeting Tuesday evening that there's not an adequate pool of certified SROs to cover for when officers get pulled from one school to address a situation at another school, or when SROs take a day off.

The addition of 10 SRO positions comes out to more than $500,000 in personnel costs — but the request won’t affect the county’s budget. Vacant positions from other county departments will be reallocated in order to fund the 10 additional SRO positions, said County Manager John Vithoulkas.

Henrico Supervisor Dan Schmitt, who represents the Brookland District, said at Tuesday’s meeting that he appreciates the other county departments.

“We can’t make the schools fortresses, but I applaud and I appreciate and I will fully support to the end of time to continue to do whatever it is we can to know who’s coming in the doors of those buildings,” Schmitt said. “As parents of kids in schools, I want every fighting chance they have.”

“We’ve never had a school shooting. We don’t ever want one. But there are also parents of minority kids who are concerned about adding additional police officers in schools because of relationships, etc. We have to be sensitive to that,” Nelson said. “It’s not ancient history … There was a time when we had a lot of SROs, and they were really getting involved in discipline … The increase of students getting charged (with crimes), we saw an increase in Eastern Henrico Schools.”

HCPS will request the roughly $5 million budget amendment at the next BOS meeting July 26.

The $5 million, if approved, will come from the state and will not affect the counties’ general funds. The state budget, which wasn’t finalized until the end of June, included $400 million in statewide school construction and modernization grants — unexpected by HCPS officials.

Henrico’s share of that grant is $11.85 million, a large chunk of which will go toward upgrades to school security cameras, if approved by the Henrico supervisors.

“Our budget and our capital improvement plans have always … included safety, security and infrastructure needs,” Henrico Superintendent Amy Cashwell said in an interview. “While we had always looked to begin to upgrade some of our camera systems, that would allow us to expedite that, the additional funding being available.”

Police said that a Chesterfield man was found fatally shot early Monday inside his home.

“They worked together as a team during a period of segregation, determined to succeed in an unbalanced environment, because there were no other members employed that looked like them at that time and an unspoken culture that endured at the time,” said Petersburg Fire Chief Tina R. Watkins.

Richmond man who fled police with bank robber and crashed, killing him, gets 4-plus years

A boom of new students from outside the U.S. into Henrico County Public Schools prompted an expansion of the school division’s summer program for English learners.

Update: Man who was involved in 'domestic-related incident' and shot by Henrico officer dies, police say

The man was taken to a hospital with life-threatening injuries, police said.

This wearable human-machine interface could be the future of devices 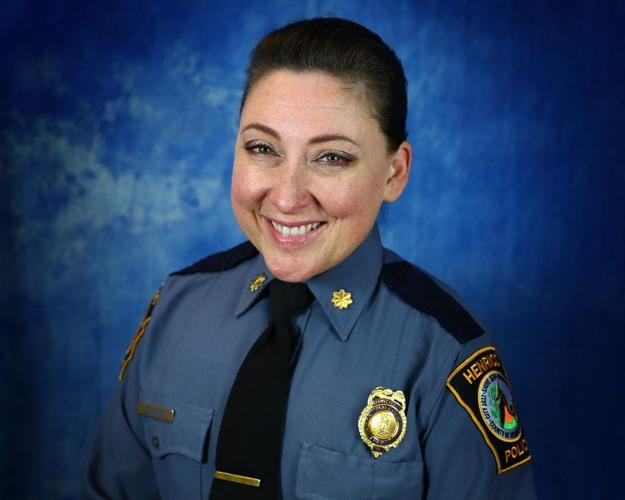 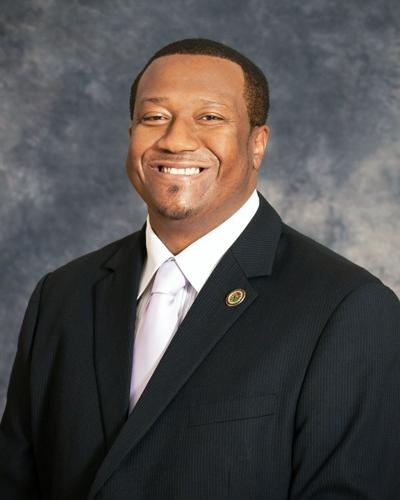