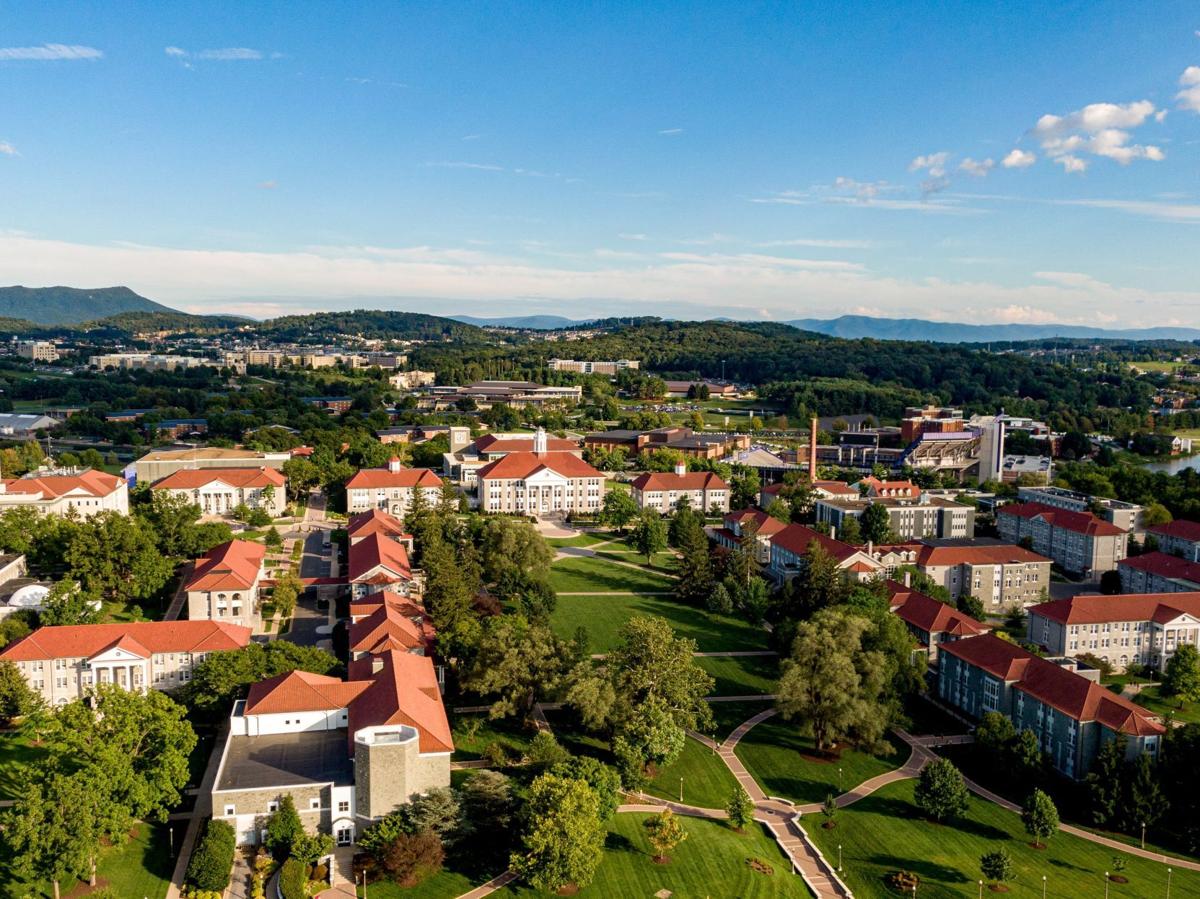 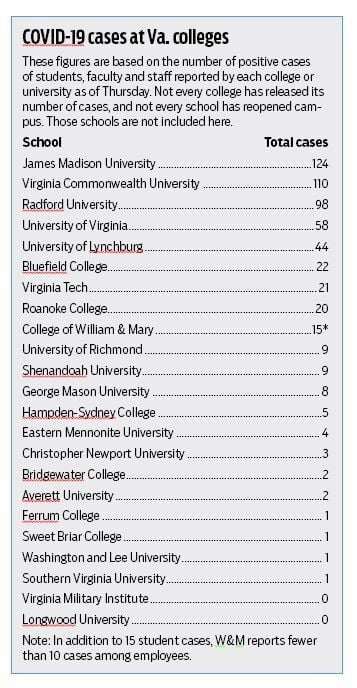 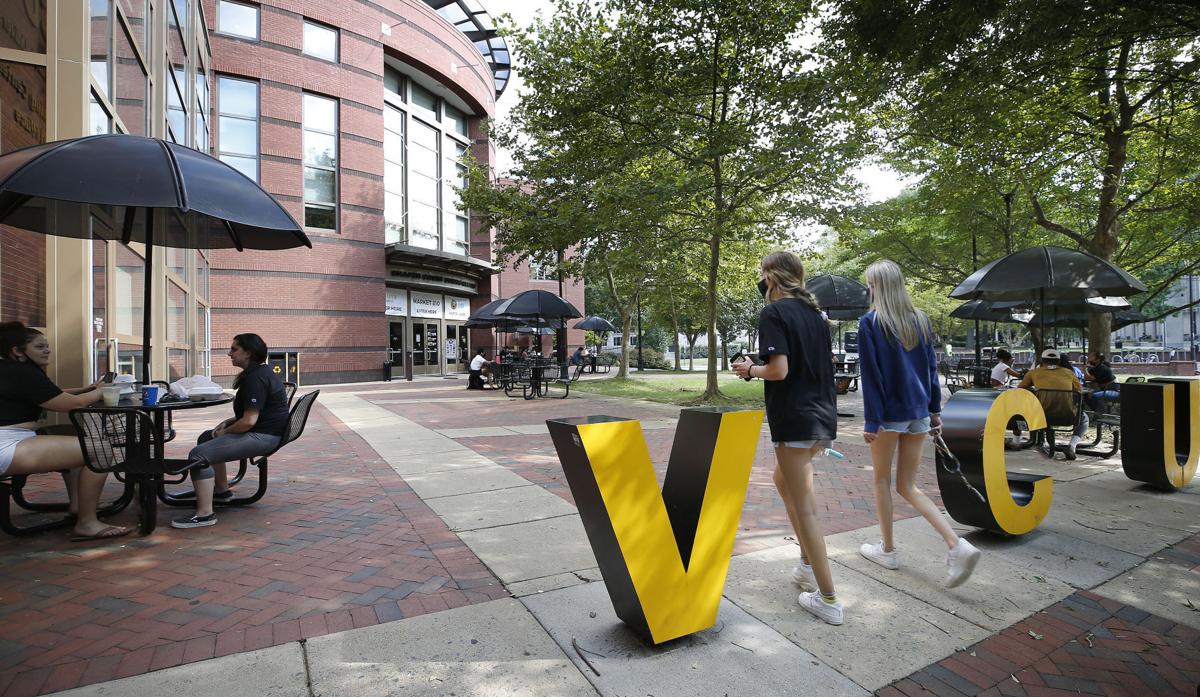 More than 550 positive cases of the coronavirus have been reported among students, faculty and staff at Virginia colleges and universities as they’ve reopened their campuses for the fall semester.

At Virginia Commonwealth University, 44 positive cases within the athletics department forced the university to create 110 beds’ worth of space in the Honors College residential hall to serve as home for those in isolation. On Thursday, the university in downtown Richmond reported 110 active cases.

At James Madison University, a string of five positive tests among football players since Friday forced the team to shut down practice until at least Sept. 7. Twenty-five other members of the team were forced to quarantine.

The Richmond Times-Dispatch surveyed 41 four-year colleges across the state on Thursday and found at least 558 positive cases since the pandemic’s start. Twenty-one Virginia colleges have reported at least one positive case.

Some of the schools say they knew positive cases were inevitable and that they are prepared to handle them, even as other universities across the country have backtracked on plans to allow students on campus.

“As the campus reopened and students returned, we expected that there would be cases,” said Caitlyn Scaggs, a spokeswoman for Radford University, where 98 positive cases have surfaced. “We were prepared and continue to be prepared to assist impacted individuals.”

Radford, which started classes Aug. 12, was one of the first schools in the state to reopen for the fall semester.

The New York Times this week identified more than 26,000 cases and 64 deaths at colleges around the nation since the beginning of the pandemic. No school in Virginia has reported a death from the virus.

Nearly 100 professors from VCU petitioned school President Michael Rao at the beginning of the month to shift education to a remote configuration. Some classes at the school continue to be held in person.

COVID-19 dashboards have become common components to school websites, listing positive cases, and in some instances, whether the tests were conducted on campus and what day the cases were reported.

There is no standard for how colleges report their figures, so schools use different methodologies.

The University of Richmond lowered its case count this week, saying it would no longer count two positive cases that occurred before any students returned to campus, setting its total at nine.

Some schools list only active cases, while others include cumulative totals.

The figures don’t necessarily represent the number of cases physically occurring on campus. The University of Virginia reports 58 positive cases even though students won’t move into on-campus housing until next week. At VCU, students were required to test themselves at home before they were allowed to move into dormitories.

Not every college has chosen to report its positive cases. Some schools, including UVA and Hollins University, haven’t reopened their campuses yet. Others, such as Virginia State University and Randolph College, already made the decision to conduct the entire semester online.

Liberty University, where more than 15,000 students take on-campus classes that began this week, has not reported a figure. A school spokesman did not respond to a request about whether the school has any positive cases and if the school would begin listing them publicly.

At Radford, 5.75% of tests returned positive, a rate close to that of the entire state. The most recent seven-day average for the percentage of positive test results in Virginia was 6.5%.

Virginia Tech has reported just 21 positive cases, though the school didn’t begin in-person classes until this week and its dashboard is updated weekly.

Not every college has been hit by the virus. Virginia Military Institute and Longwood University have reported no active positive cases among students, faculty or staff. At VMI, one cadet is awaiting the results of a test, and two are in quarantine, according to the school’s COVID-19 dashboard.

UPDATED: UVA will proceed with in-person classes this semester

UVA announced Friday that it will move ahead with in-person classes this fall. Students move in next week.