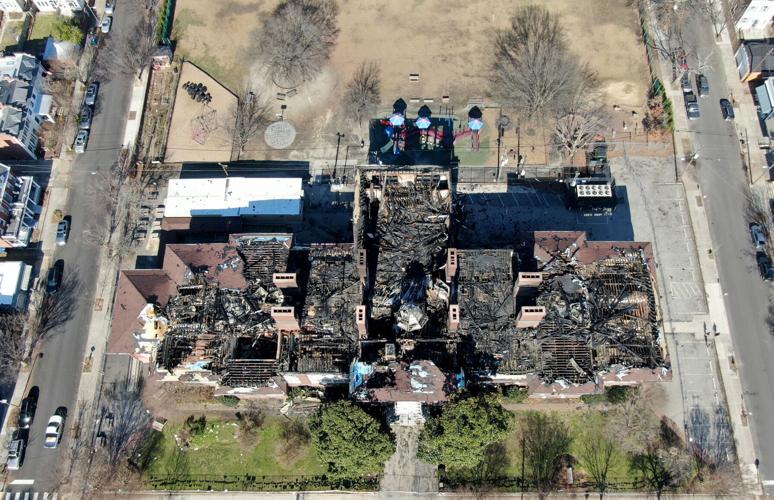 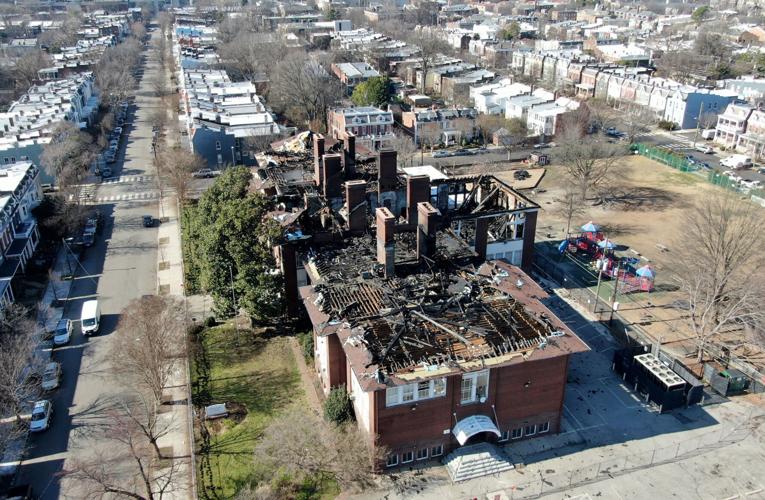 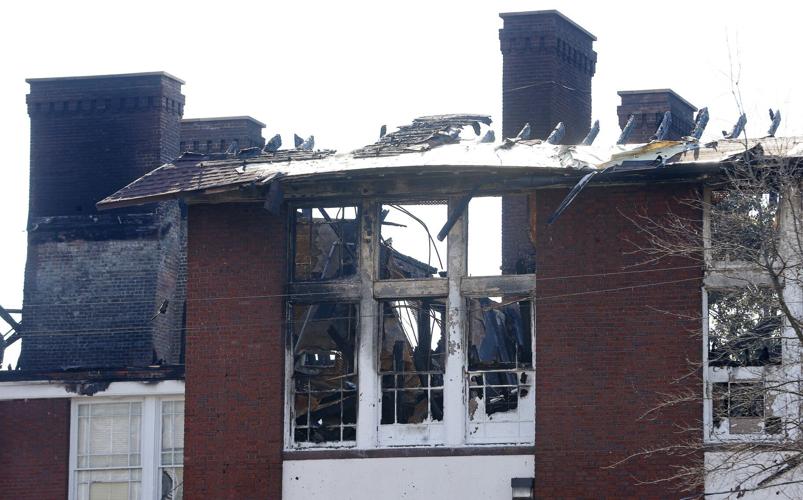 Fox Elementary School was damaged during a fire last night. Photo was taken on Saturday, February 12, 2022. 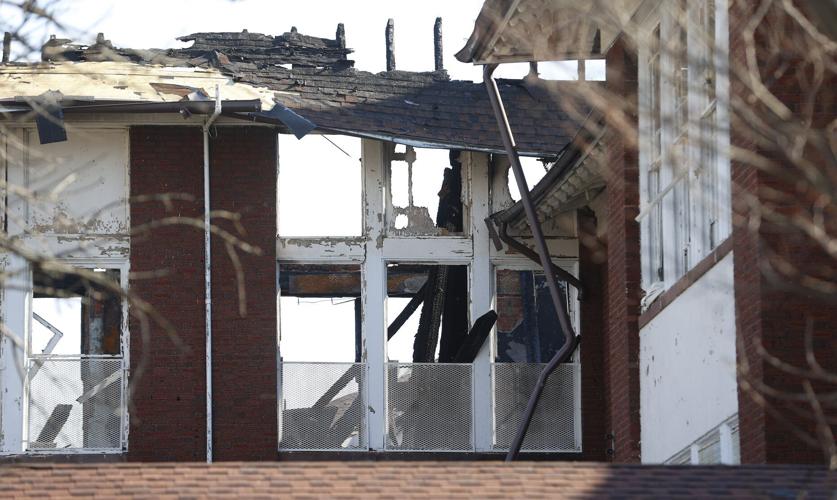 The Richmond Fire Department investigation that found the fire that engulfed William Fox Elementary accidental estimates damage to the building at $2.5 million.

The price includes $2 million for property damage from the three-alarm Feb. 11 blaze and $500,000 for content losses. Last month, the Richmond School Board voted to fast-track the procurement process for design at Fox after previously approving a recommendation to renovate the building instead of replacing the school, which opened in 1911.

On July 1, the department announced the fire at the school on Hanover Avenue was “accidental” and a cause was “undetermined.” The fire department would not hand over a copy of the investigation report last week. The Richmond Times-Dispatch obtained the report through a Freedom of Information Act request.

“During this investigation, no evidence or information was discovered that would support any deliberate act which would have caused this fire,” the investigation report states.

While the fire was found to be accidental, the report says examinations to find “fire or building code issues” found sufficient evidence or information “that a pre-fire building or fire code violation existed.” The report also says Fox Elementary was cited for violations following an August 2021 fire safety inspection.

The 31-page document includes witness statements, examinations of the building’s interior and exterior and exposure areas and analysis of evidence. Portions of the report are redacted.

The fire that shuttered the beloved Fan District school originated from the school’s attic area on the second floor “which contained a separate classroom and auditorium according to interviews conducted with the school principal,” as stated in the report.

The report says the violations found in the August 2021 fire safety inspection referred to an emergency power system that was to provide illumination in case of an outage; storage of combustible material in equipment rooms; exit sign illumination; a copy machine obstructing an exit in a modular class; an electrical panel that was blocked in a storage area, leaving insufficient work space; an alarm system that was “in Trouble mode” with “no updated annual inspection report; and an extension cord that was being “used as a permanent electrical source.”

The 2021 citation says those violations were to have been corrected by Sept. 30. The new report does not say whether or when those problems were addressed.

Jacobs, the school’s principal, said that sometime before the fire, she had been made aware that Fox “was infested with mice and the mice had previously chewed through the wires in the attic area,” according to the report. Orkin Pest Control had made school staff aware of the rodent issue, according to Jacobs.

Surveillance cameras at Fox also did not work, according to the interview with Jacobs.

Visual inspections were completed of each classroom, which indicated that fire damage was more significant on the school’s second floor than on the first floor.

While school officials’ statements helped determine the fire’s area of origin, “this area could not be accessed due to safety concerns for the investigators,” according to the report.

A fire investigator reported an initial observation indicated that the “fire damage appeared to be the most significant” on the second floor. The roof had collapsed onto the floor in this area, according to the report.

Further information regarding the area of origin and cause will not be available until the investigation portion conducted by VAcorp insurance company and the city of Richmond is completed. Unfinished business includes removing asbestos and shoring up the school building. A building engineer needs to determine that the area of origin is safe for investigators to enter, according to the report.

In the days after the fire, Richmond Public Schools and the fire department came under scrutiny. The night of the fire, firefighters left the scene after an initial search did not show signs of a blaze. However, the school would soon burst into flames, with the roof collapsing.

The Times-Dispatch reported the morning following the fire that audio logs from the initial emergency dispatch indicated the responders could not reach a school representative in order to access the building.

Report on fire at Fox

A confrontation on West Broad Street began Thursday morning when a man hit a woman with a café chair, and she responded by firing a gun at the man.

Richmond police on Wednesday said a tip from a “hero citizen” prevented a mass shooting at the Dogwood Dell Fourth of July celebration on Monday.

This wearable human-machine interface could be the future of devices

Fox Elementary School was damaged during a fire last night. Photo was taken on Saturday, February 12, 2022.