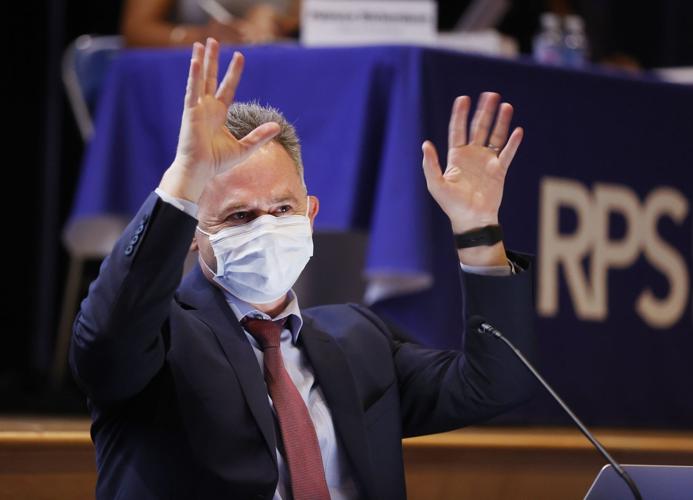 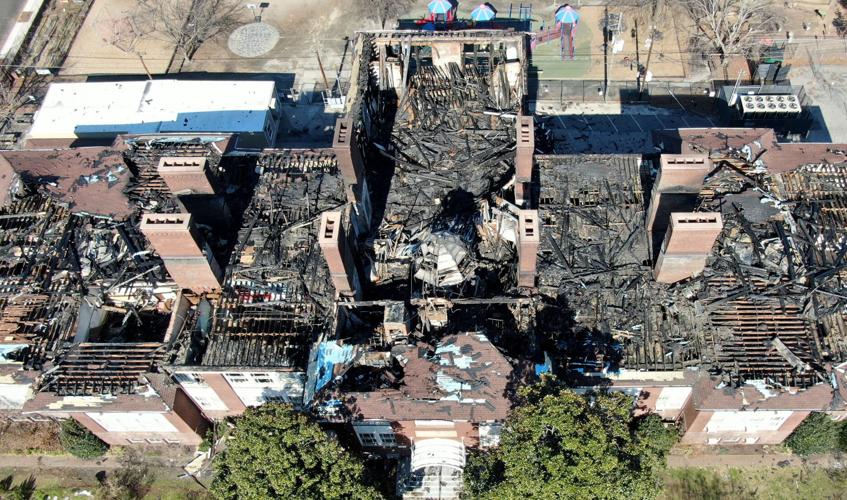 The School Board voted unanimously in a special meeting Friday night to move ahead with rehabilitating the school.

The 6-0 vote followed a brief introduction and a few remarks from board members, three of whom were absent: Dawn Page, Nicole Jones and Cheryl Burke.

While stabilization work and further assessment are still needed for the school building, Superintendent Jason Kamras last week recommended that the division start working on plans to renovate the school after a preliminary building safety inspection found that the more-than-century-old brick structure is still in fairly sturdy shape despite the collapse of its roof.

The city’s Property Maintenance Division told the school district earlier this month that it must submit applications to either demolish the building or renovate it by March 31, as the building’s unsafe condition is in violation of city and state codes.

Missing the deadline, the Maintenance Division report said, would incur a potential fine of up to $2,500.

Kamras has said the school division’s insurance carrier will cover the cost of renovating the building and that historical preservation tax credits could reduce the cost of the project.