The board of visitors for Virginia Commonwealth University voted unanimously Friday to remove from its campus 16 building names, plaques and other symbols that honor supporters of the Confederacy, the latest step in this year’s purge of Confederate symbols in the city and across the country.

VCU President Michael Rao endorsed the move, saying “VCU rightfully serves all human beings” and “We must be dedicated to the truth.”

The decision comes after nearly three years of research and discussion. In 2017, Rao formed a committee to inventory the building names, busts, portraits and plaques across campus that honor Confederate supporters. The committee researched their histories and began discussion of how to address them.

In 2019, a new committee was formed, which met five times and gathered 3,000 public comments. It was charged with making a recommendation to Rao on how to proceed. Then George Floyd died in police custody, sparking nationwide protests and a renewed reckoning with symbols honoring the Confederacy and those who fought for it. Confederate monuments throughout Richmond were either toppled by activists or dismantled by the city. The committee made its recommendation this summer, suggesting that all references to Confederate supporters be removed.

“The VCU memorial landscape is dominated by ex-Confederates or those people who sought to perpetuate and revere the memory of the Confederacy, currently represented in the form of dedicated spaces, memorial names, plaques and statues,” said Kathryn Shively, a VCU professor of history. The symbols run counter to the school’s mission of diversity and inclusion.

The professor also dismissed the idea that removing Confederate names and iconography was an act of erasing history, as some opponents to statue removal have claimed. The constructing of statues, she said, is rooted in how a community decides to remember a person. Removing them reflects not a change in history, but an adjustment in how a historical figure is remembered or honored. As a community, she said, VCU no longer wishes to celebrate these figures.

“We can do better at capturing our values in symbolic representations,” Shively said.

The move will strip the name Ginter from a VCU building located on West Franklin Street, and it will remove the words “Dooley Hospital” from a threshold that still exists where a hospital named for Dooley once stood.

James Dooley, who lived from 1841 to 1922, is best known for leaving his home and the surrounding grounds to the city of Richmond, which became Maymont. He served in the General Assembly and helped oversee railroad expansion across the country, but he was also a Confederate soldier.

Ginter owned part of the land that is now Lewis Ginter Botanical Garden, and he hired the architects who built The Jefferson Hotel. At the time of his death, he left gifts for charities and public institutions. But he, too, fought for the Confederacy, attaining the rank of major.

Peter Farrell, a member of the board of visitors, said Friday’s decision is not meant to disparage the work the two men did in the city or the areas enjoyed by the community today. It’s more about how VCU looks at history and the role the Confederacy plays on its own campus.

Rao called the decision a thoughtful, studious process, which allows the community to see a more complete view of its history.

The school researched whether there were living descendants of Ginter, Dooley and others whose names were placed on buildings, and representatives of the school contacted them.

The board also voted for:

The board also voted to change the name of Harrison House, which holds the Department of African American Studies, which will allow the department to choose a new name. The building was named for Fort Harrison, used by Confederate forces in the Civil War.

And it voted to name an untitled art school building for Murry DePillars, a former VCU School of Arts dean who died in 2008.

The city of Richmond has already taken away two memorials in Monroe Park that VCU’s committee on commemorations wanted removed. City workers took down during the summer a statue of Joseph Bryan, a Richmond businessman who was a member of Mosby’s Rangers during the Civil War and whose statue was constructed in 1911. They also removed a stone cross dedicated to Fitzhugh Lee, a Confederate general during the war who later served as governor of Virginia.

The committee had also recommended the removal of a statue honoring Confederate Gen. Williams Carter Wickham, which had stood since 1891, until it was pulled down by activists in early June.

Where the artifacts will go is undecided. The school has already received outside interest in them, Rao said.

As COVID-19 cases rise, more Hanover County parents want to send their kids back into classrooms

As Brittany Crawford watched COVID-19 cases rise by a million in a week nationwide, the decision loomed.

It also recommends changing the names of buildings dedicated to Mills Godwin and Lloyd Bird.

College students are going home. Are they taking the coronavirus with them?

VCU is offering students the opportunity to be tested before they go home. UVA is mandating it.

Schools are becoming more segregated by race and poverty, according to a study released last week by researchers at Virginia Commonwealth Univ…

VMI forms diversity committee in response to allegations of racism

In response to allegations of racism, VMI has created a diversity committee to monitor how well the military school is maintaining a welcoming environment.

William & Mary has a higher percentage of its students studying abroad than any other public university in the United States.

The Henrico County school is the latest to shed an allusion to the Confederacy.

Over the past five years, Richmond Public Schools issued more than 2,200 long-term suspensions at a time when the neighboring counties of Ches… 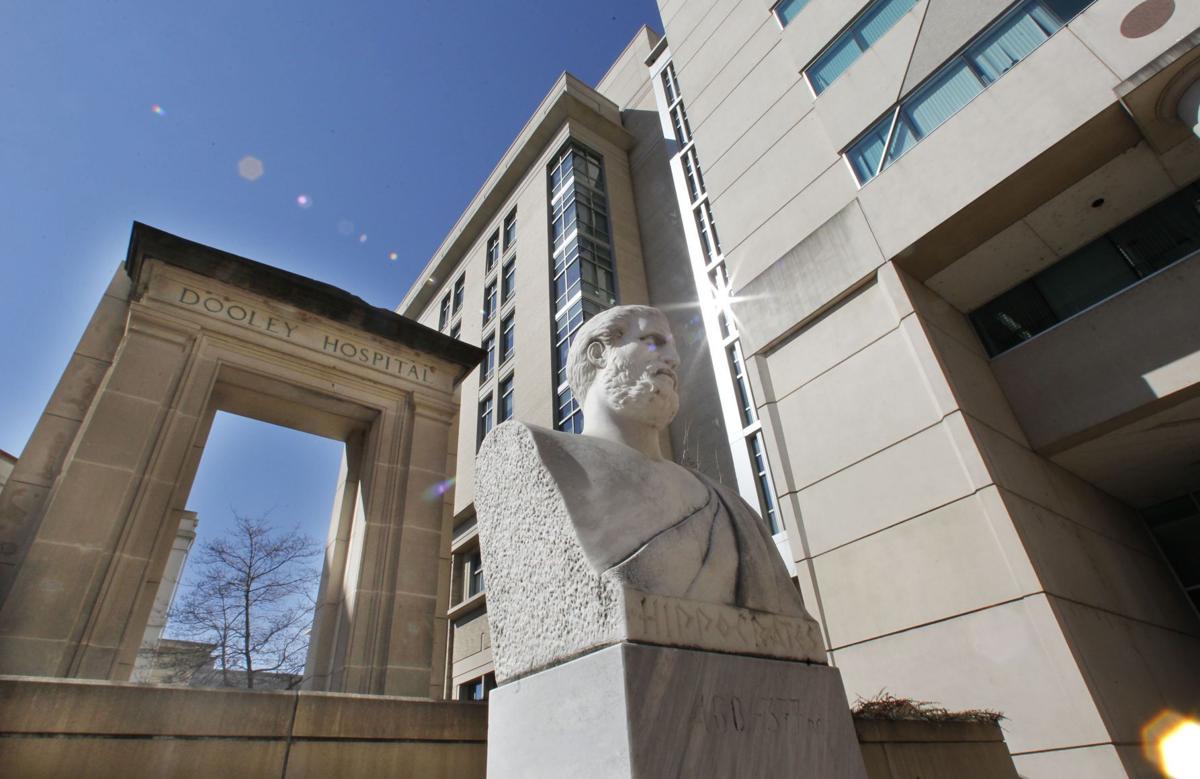 VCU’s decision to eliminate symbols of the Confederacy includes removing the words “Dooley Hospital” from a threshold that still exists where a hospital named for James Dooley once stood. 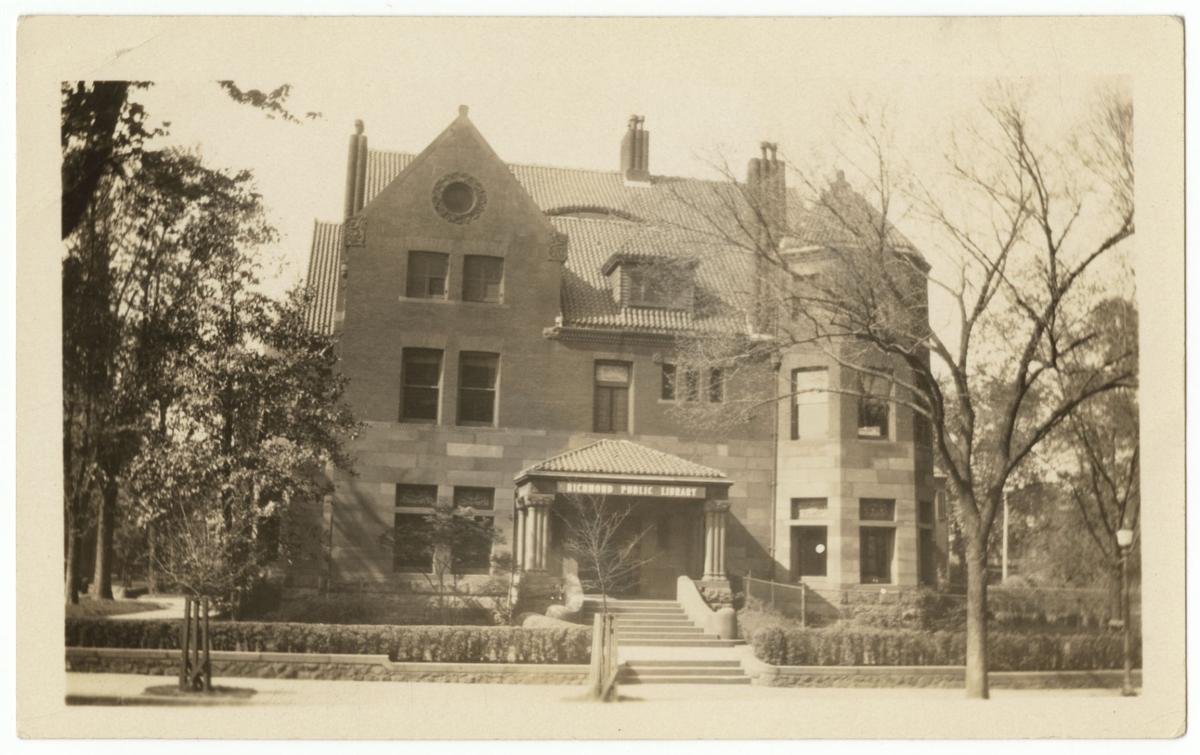 The Ginter House, 901 W. Franklin St., corner of Shafer and W. Franklin Streets, was completed in 1892 for cigarette magnate Major Lewis Ginter (1824-1897). Ginter developed the Ginter Park neighborhood and commissioning the Jefferson Hotel. From 1924 through 1930, the former mansion served as home to the city of Richmond's first public library. Today it is houses top administrative offices for VCU. 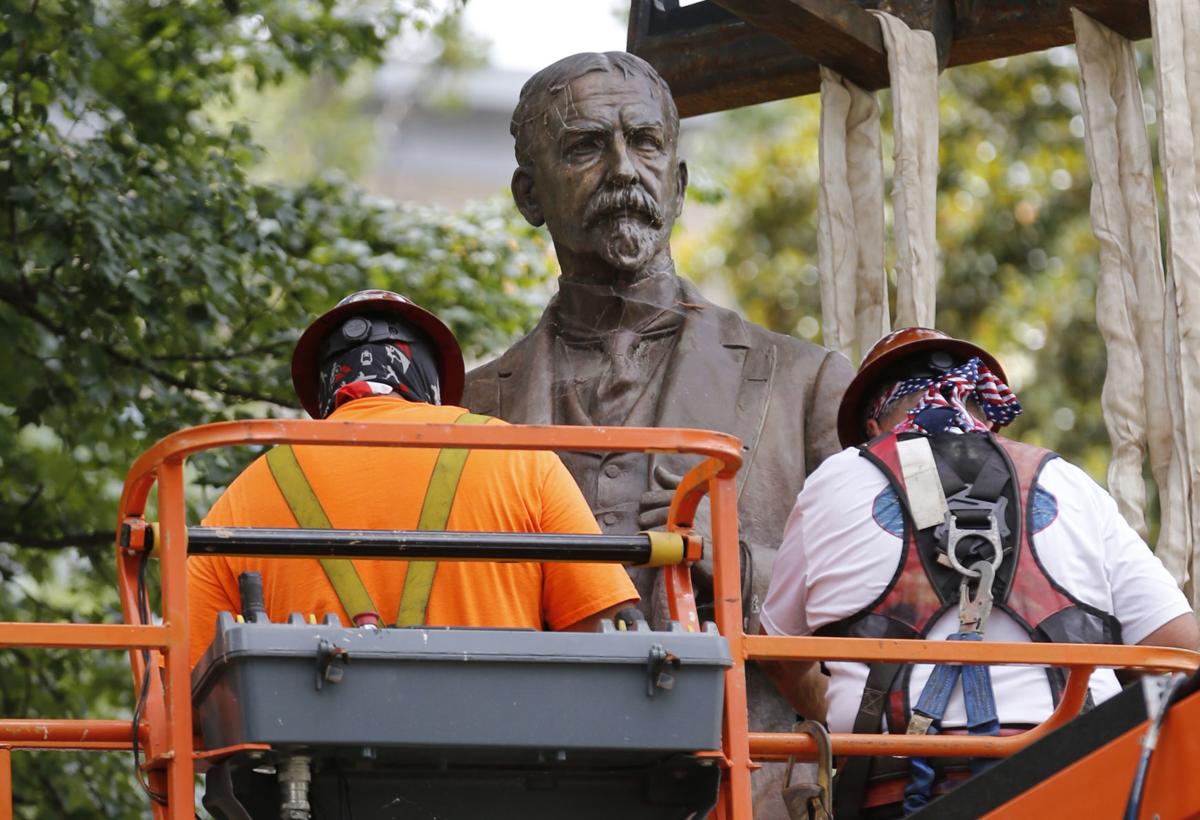 The statue of Joseph Bryan in Monroe Park was removed on Thursday.