Life on college campuses as it currently exists, with online classes, COVID-19 tests randomly administered to students and distancing measures taken in dorms and academic buildings, is likely to extend into the 2021 spring semester.

Multiple college presidents have said that the next semester is likely to resemble the current one.

“We’re in this for the long haul,” Virginia Tech President Timothy Sands said last week in a virtual town hall. “This is a at-least-a-year [ordeal].”

Most colleges in the commonwealth have reopened their campuses to offer a blended curriculum of online and in-person classes. But schools have taken criticism for putting students at risk, and James Madison University was forced to retreat and close campus after nearly 800 positive cases surfaced among students and faculty.

In defending their decision to reopen, presidents have said their plans were made with long-term implications in mind.

If he knew with certainty that the virus would be eradicated by November, Virginia Tech would have taken a different approach to the fall semester, Sands said. Instead, the school reopened knowing life would look different for many months but at least some in-person aspects of college life would be maintained.

Finances also played a major role. Colleges in Virginia stood to lose anywhere between $250 million and $800 million had they stayed closed, said Aubrey Layne, the state secretary of finance.

Michael Rao, Virginia Commonwealth University’s president, said he expects many of the safety measures the school has adopted for the fall term to continue into the spring. Some of them might be expanded. VCU officials are randomly testing members of the community, enacting contact tracing for positive cases, and operating dorms at below capacity.

“There’s still a lot we can learn as we continue to go through this semester,” Rao said.

Presidents at Arizona State University and Rice University in Texas also said they expect the spring semester to resemble the current one.

There are simply too many unknowns, Sands said, to assume a quick return to normal life. The arrival of a vaccine is estimated at late 2020 or early 2021 at best. It’s unclear how quickly college students would receive it. Because there would likely be limited supply of the vaccine, it would be distributed to different populations based on risk factors and need. Relatively healthy college students figure to be a low-priority group.

It’s also unclear if the vaccine will be effective and whether enough people will be willing to take it. According to a poll conducted by VCU, 4 in 10 Virginia residents say they are not likely to receive a COVID-19 vaccine, even if it is approved by the Food and Drug Administration and offered at no cost.

Sands said there’s been talk at Virginia Tech of students wanting to become infected with COVID-19, to get isolation over with, and then to recover. He called that a “risky and incorrect assumption.” Lasting effects, such as the loss of smell and taste and a persisting heart condition, have occurred in young, otherwise-healthy patients.

Virginia Tech has the second-highest case count in the state, but the Blacksburg university might not follow the same path as JMU, which closed campus last week.

Going remote, Sands said, won’t help that much. If students remain in Blacksburg in off-campus apartments, the virus can still be transmitted among them. If a cluster of positive cases is contained in a single dorm, and the students of that dorm are sent home, the virus is then dispersed to far-flung communities.

A major factor that determines if a university campus can stay open is the capacity of its isolation space. When a college can no longer house all its sick students, it might be forced to close. Virginia Tech has filled 73% of its isolation beds, a spokesman said Tuesday.

At the University of Virginia, in-person classes began last week. Since then, the school has reported 152 new cases. A spokesman did not respond to a question about the college’s expectations for the spring 2021 semester.

If Virginia colleges can continue to house students who tested positive in isolation, they can continue keeping campus open and operating a modified curriculum for the long term.

Of course, if trends reverse and cases diminish, Sands said, Virginia Tech can continue to resume a more normal life. There’s just little indication that a quick resolution is coming.

VCU will begin spring semester with all remote classes

VCU will begin its spring semester with classes taught remotely. 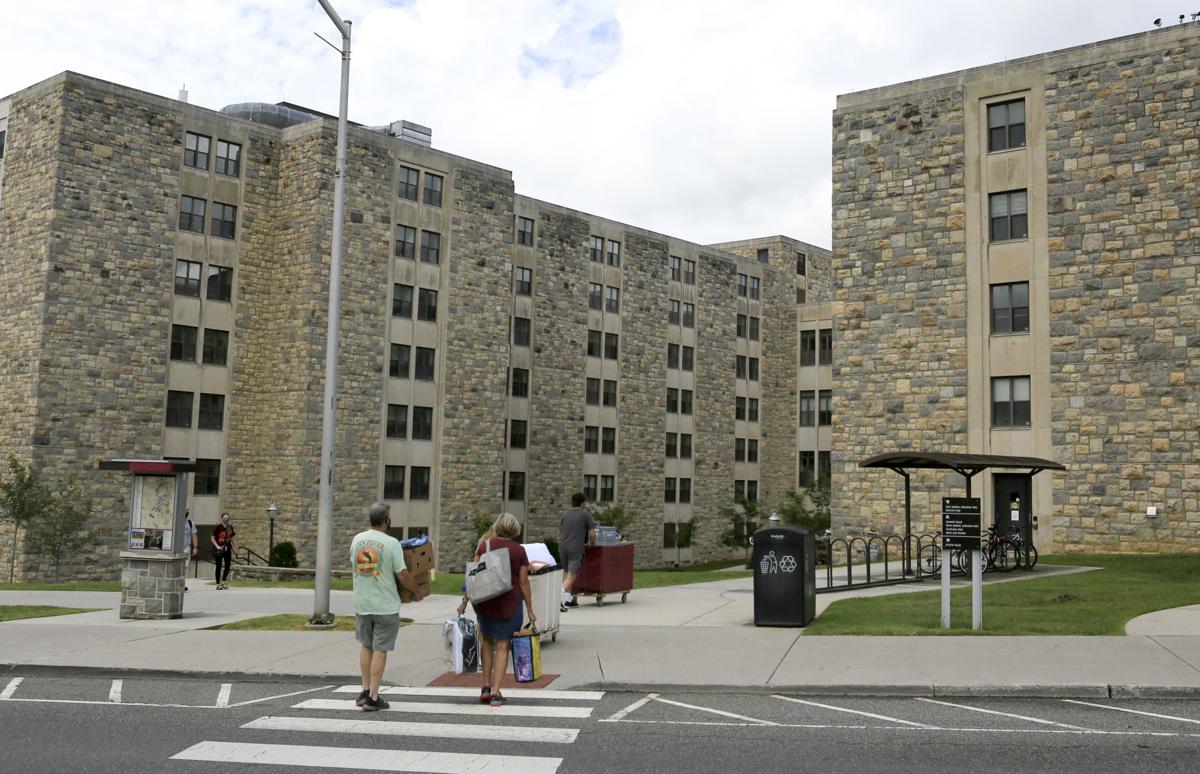 Virginia Tech students started moving into on-campus housing on Aug. 14. Some are now having to move again to create more quarantine capacity. 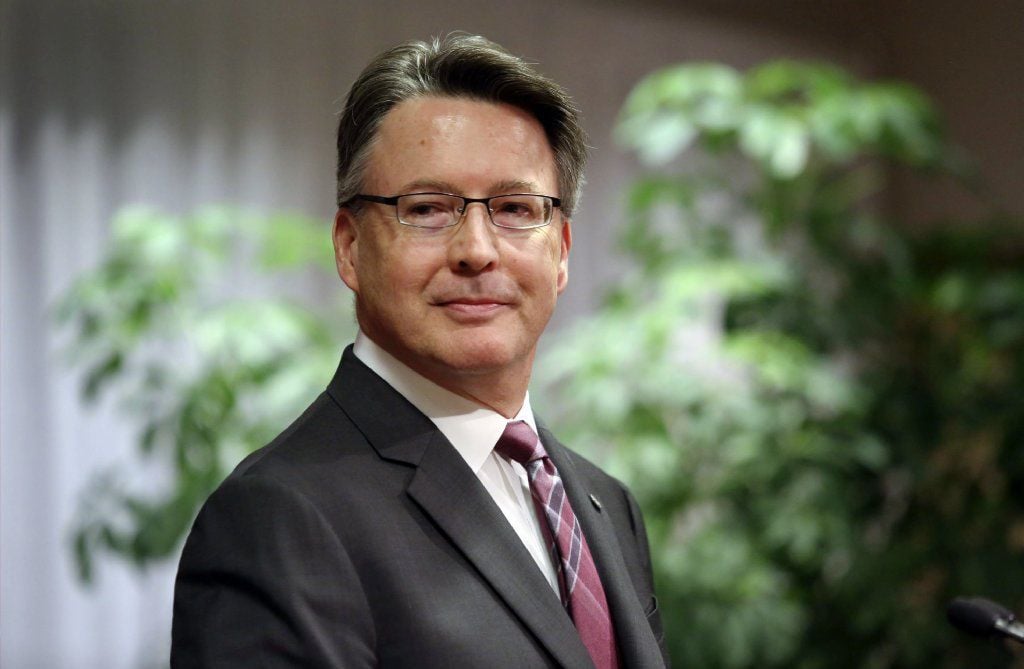