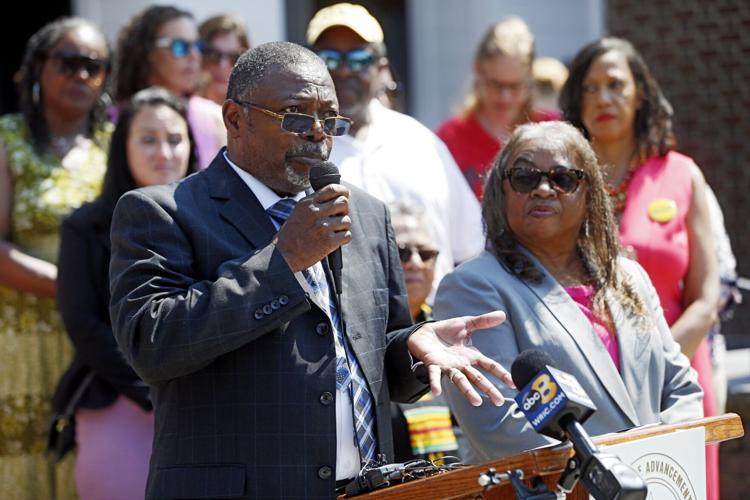 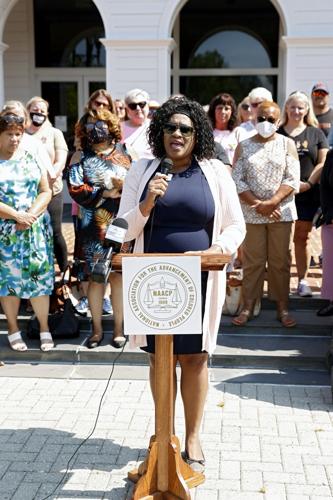 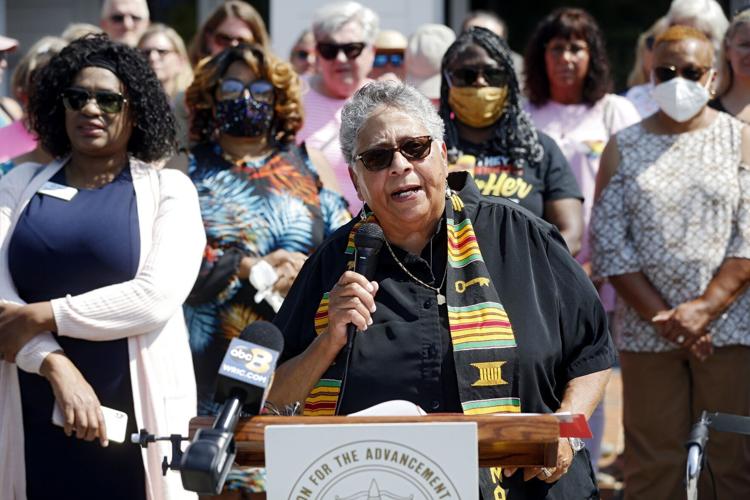 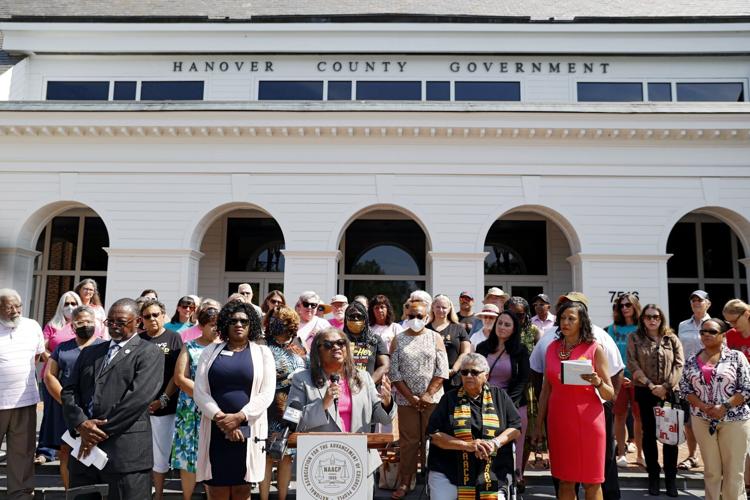 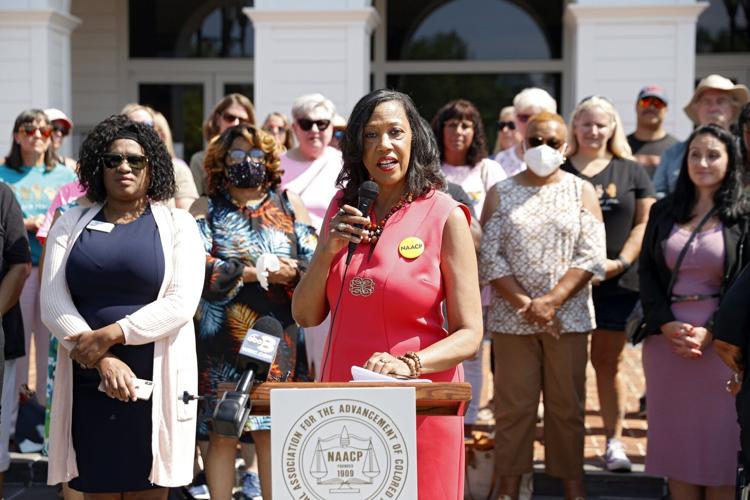 The state NAACP chapter will lead an effort to transition some appointed school boards in Virginia to elected ones — starting with Hanover’s.

Robert Barnette, president of the Virginia NAACP, announced the “Why We Can’t Wait” campaign at a news conference in Hanover County on Wednesday. He cited School Board member Johnny Redd as a prime example of why Hanover residents should have the right to elect their School Board members.

Redd, who was appointed to the School Board in May, caused a controversy following a statement to The Times-Dispatch in which he referred to Hanover NAACP President Patricia Hunter-Jordan as an “angry African-American lady.”

“When I heard that statement from Johnny Redd, I was offended that Black women are continually being disrespected … and reduced to the old, tired stereotype of an angry Black woman,” Barnette said. “It has been Black women who have made the commitment to fighting for equality, equity, representation within our community and beyond.”

Hunter-Jordan on Wednesday announced the Hanover NAACP is calling for Hanover School Board Chair John Axselle III to resign from the board.

At the last Hanover County School Board meeting, Axselle interrupted a woman who was speaking during the public comment segment and said she was not on topic. He directed a deputy to escort the woman out of the room as she was speaking about Alliance Defending Freedom, a conservative legal advocacy organization that Axselle recruited to help write a proposed School Board policy. Hunter-Jordan said Axselle later allowed two men to speak without interruption about the Bible, which was not on the topic of the proposed policy.

“Mr. Axselle does not respect women in general, and it is obvious to us,” Hunter-Jordan said. “He thinks nothing of yelling at us publicly. He thinks nothing of telling us he is in charge. The School Board has shown us who they are and, now, we surely believe them.”

Axselle did not return phone calls and emails from The Times-Dispatch on Wednesday.

Hanover County is one of 16 Virginia localities that appoints its school board members instead of electing them. Each member is appointed by the Hanover County Board of Supervisors for staggered four-year terms.

“Some counties may be OK with their school board. It might work for them. But here in Hanover, it doesn’t work for us,” Barnette said in an interview. “If they were listening to our concerns, if they were improving the diversity of our school system … we wouldn’t have these issues we’re faced with now. But they refuse to, and when you refuse to listen and you’re using our taxpayer dollars, we have a problem with it.”

In order to transition from an appointed to an elected school board, state law requires voters to approve a referendum seeking to change the method of selecting school board members.

In order to get that referendum on the ballot, state law requires a petition with signatures from registered voters equivalent to 15% of the number of votes cast in the county in the preceding presidential election.

Barnette said the plan is to organize using resources from the NAACP’s state and national offices to put people on the ground, knocking door to door in order to gather signatures.

Other organizations have led efforts to collect signatures in years past but did not gather enough signatures to put a referendum on the ballot. The Virginia NAACP will begin its advocacy during the next voting cycle, Barnette said.

Other demands from the state and local NAACP put forth Wednesday included an apology from Redd, and a commitment from the school board and board of supervisors to undergo cultural sensitivity, diversity, equity and inclusion training within the next six months.

Hanover School Board to vote on proposed transgender policy

The proposed policy would require transgender students and their guardians to submit a written request to school administration asking for access to restrooms, locker rooms or changing facilities that align with the students’ gender identities.

The former deputy, Christopher Ryan Payne, accused president Patricia Hunter-Jordan of defaming him by falsely accusing him of violating the civil rights of citizens.

Trees and power lines knocked down by Ian

Trees and power lines knocked down by Ian 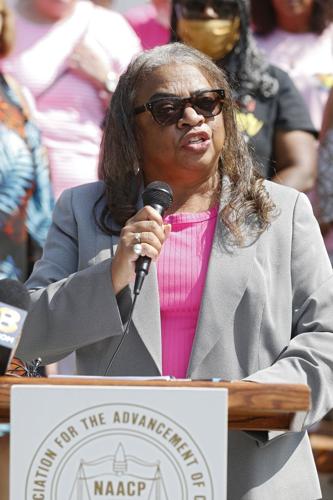 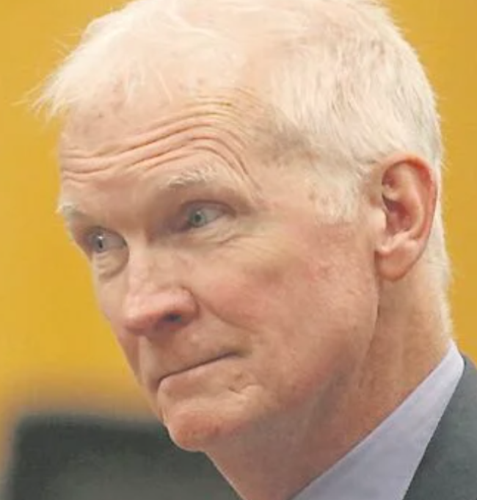