'We were no different': Virginia Military Institute integrated 50 years ago
0 Comments
Share this
1 of 3 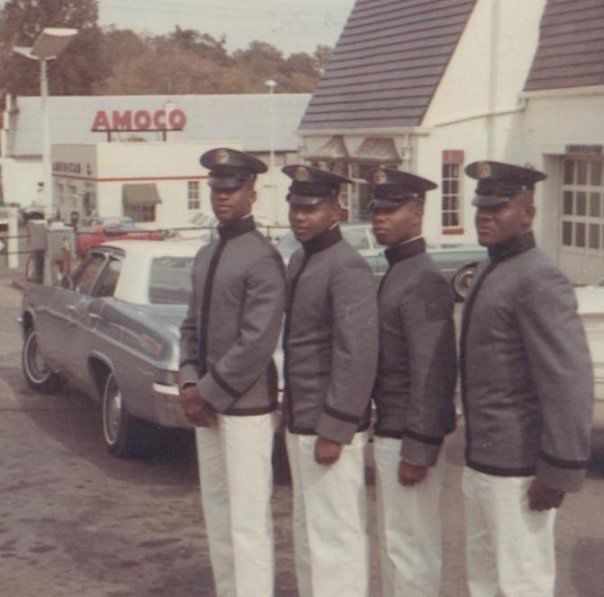 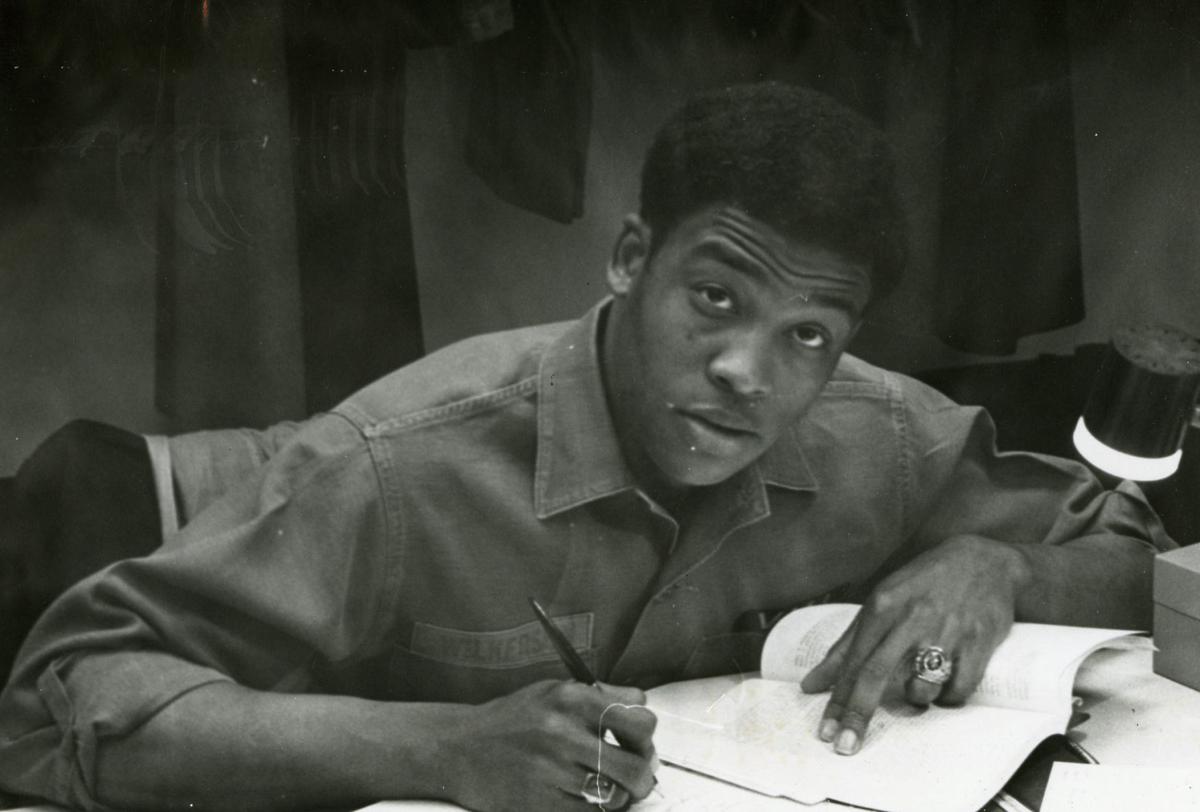 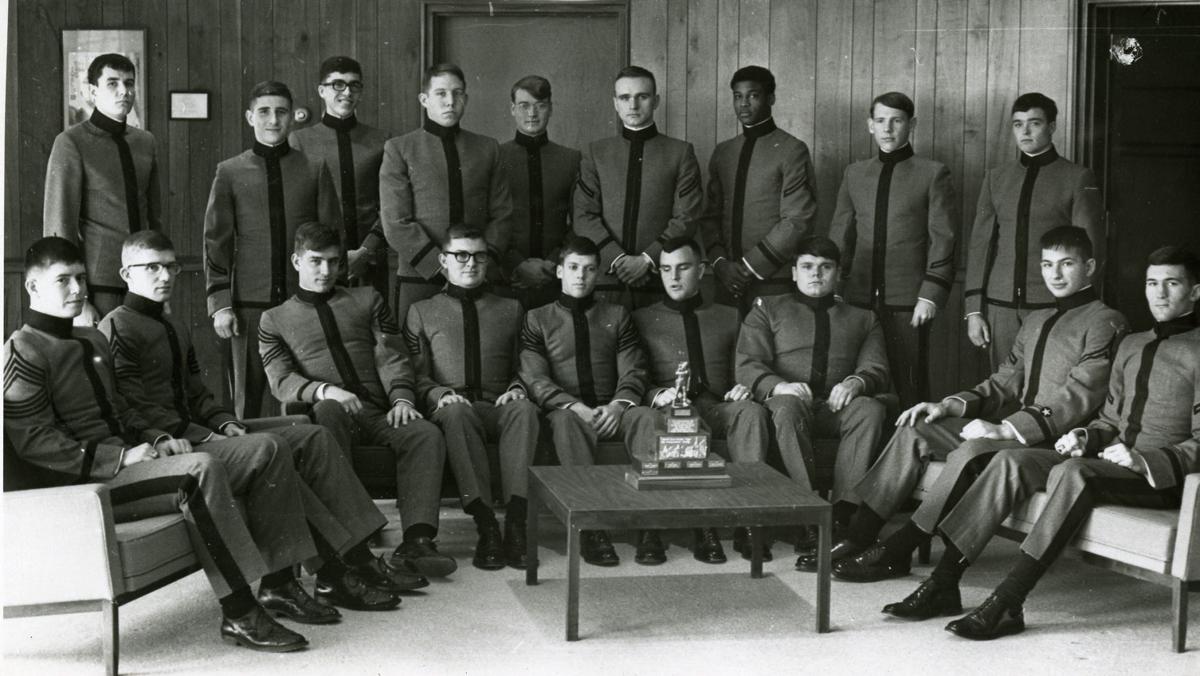 Inside his Hampton home, Harry Gore opened a letter in the mail in February 1968 and found out that his dream of becoming a pilot was closer to reality.

Gore had been accepted to Virginia Military Institute and was set to follow in the footsteps of his father, who served in the Army. He didn’t know the school hadn’t integrated — the cadets were all white men. He became the first black student accepted to the Lexington school.

After graduating high school — his first experience with integration after going to segregated schools through junior high — Gore and four other black cadets enrolled at VMI in the fall of 1968, tearing down the color barrier at the oldest state military college in the U.S. and making VMI the last public college in Virginia to integrate.

Fifty years later, three of the four living barrier-breakers — the fourth could not be reached — said that despite the heated race tensions in the U.S. at the time, they were treated equally at VMI and the integration of the school was “uneventful.”

“We were no different,” Gore said. “We all had the same hopes, fears and aspirations.”

The cadets said they chose VMI before knowing they’d integrate the school, seeking a career in the military and a continuation of their friendship.

“It wasn’t one of those things where we thought we were breaking color lines,” said Adam Randolph, one of the five cadets. “We were just kids going to college.”

They were able to attend after George R.E. Shell, the head of VMI, announced in 1967 that the institute would accept black students. At a meeting of the VMI board of visitors, Shell made the announcement and there was no other discussion or debate, according to the VMI Alumni Review.

The federal government had threatened to strip Virginia of federal funding if the state’s colleges didn’t integrate.

For Randolph, he didn’t have much time to think about breaking the color barrier even when he got to campus. His parents dropped him off, he got in formation and was immediately taken to get a haircut.

“It was a surreal experience,” he said.

The cadets were members of the Rat Line, a notoriously hard initiation for freshmen, and couldn’t dwell on being black, they said.

“We had bigger fish to fry in our minds,” Randolph said. “We were dealing with something that everybody has trouble dealing with — not black people, not white people, everybody — and that was being a rat at VMI.”

Said Bob Heely, the senior class president when the first black cadets matriculated: “Bringing in the black rats was no big deal. We were all treated the same.”

All five black cadets were from Virginia and three — Gore, Randolph and Phil Wilkerson — were friends before even getting to VMI.

Wilkerson, who remembers playing in the backyard with Gore growing up, said it was “just good to see a friendly face there.”

They were especially welcomed by Lexington’s black community, attending church at First Baptist every Sunday together before being invited to church members’ homes for a Sunday meal.

That sense of community, with one another and in the black community, added personal responsibility to the cadets’ integration, they said. There were no black faculty members.

“If I failed, it wouldn’t just be a personal failure,” Gore said.

Gore served 24 years in the Air Force, and Wilkerson became the first black VMI graduate to achieve the rank of colonel in the Army. Dick Valentine, who could not be reached for this story, graduated with an electrical engineering degree. Larry Foster died in a drowning accident the summer after their freshman year.

The institute’s ties to the Confederacy — cadets were called to serve for the South in the Civil War — were still apparent when the cadets were there.

“Dixie” was commonly played at sporting events and a universitywide ceremony held each May, while cadets were told to salute Lee Chapel at Washington and Lee University, also in Lexington.

That rubbed Randolph the wrong way.

“It was something I had a lot of trouble in my own mind with,” said Randolph, who transferred to Hampton University.

The school has changed, abandoning the de facto national anthem of the Confederacy and no longer requiring that cadets salute the chapel. Of its 1,713 undergraduate students now, according to federal data, 6 percent are black. Four in five students are white.

The original five paved the way for future black students, such as Darren McDew.

Also a Hampton native, McDew became the first black leader of the Corps of Cadets before graduating in 1982. He went on to become a four-star general.

“I thank them for getting to the place by the time I arrived that someone like me could be part of the narrative,” McDew said. “The integration of VMI 50 years ago might have seemed very big to some, very small to others, but ultimately it mattered to me.”

They were treated equally — fellow rats trying to make it through their first year. They all made it, breaking VMI’s color barrier and opening the “West Point of the South” to people besides white men.