'Elijah is the best thing;' Teen advocate working to improve hospital experience for child abuse victims
0 Comments
Share this
1 of 4 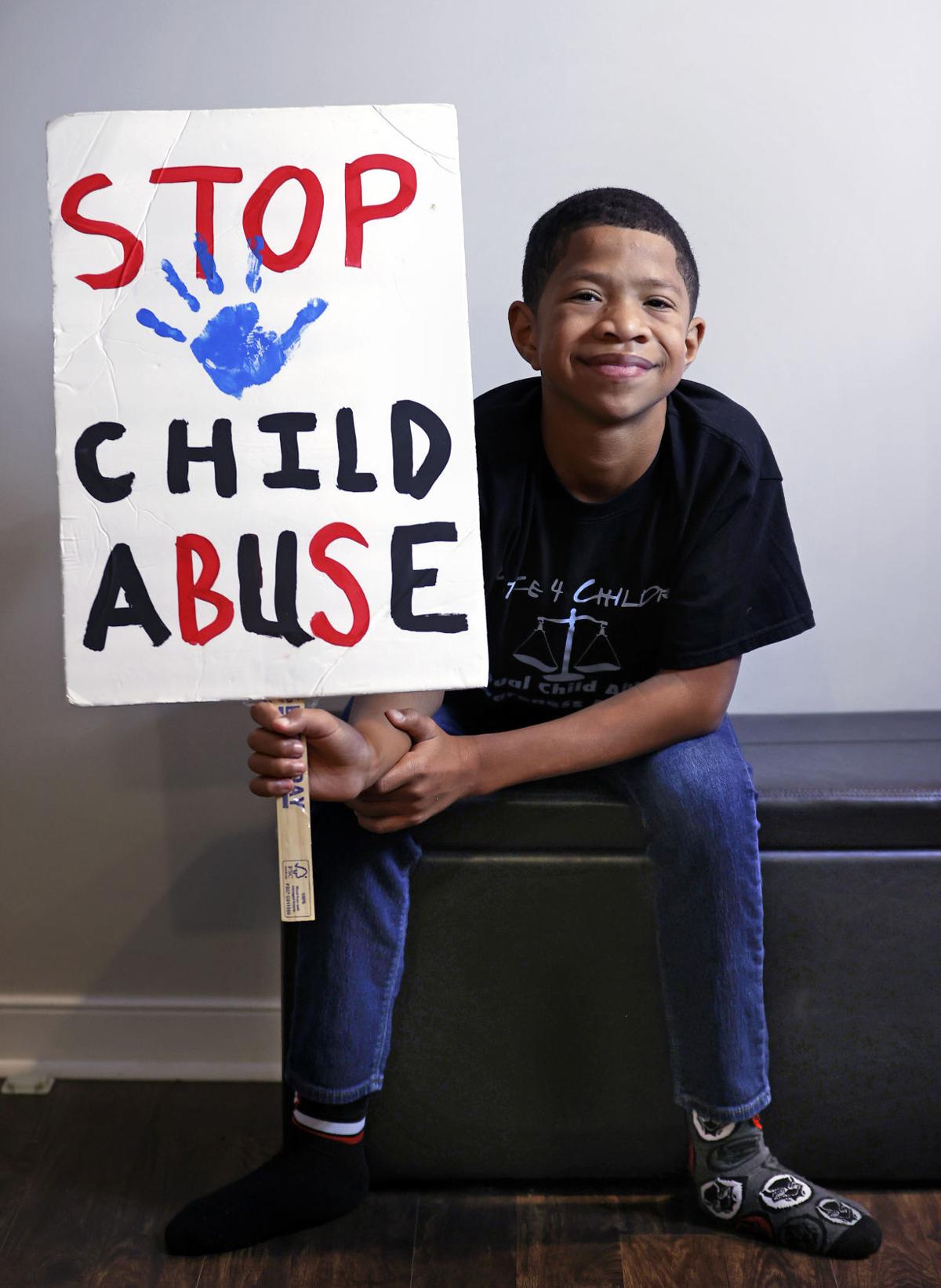 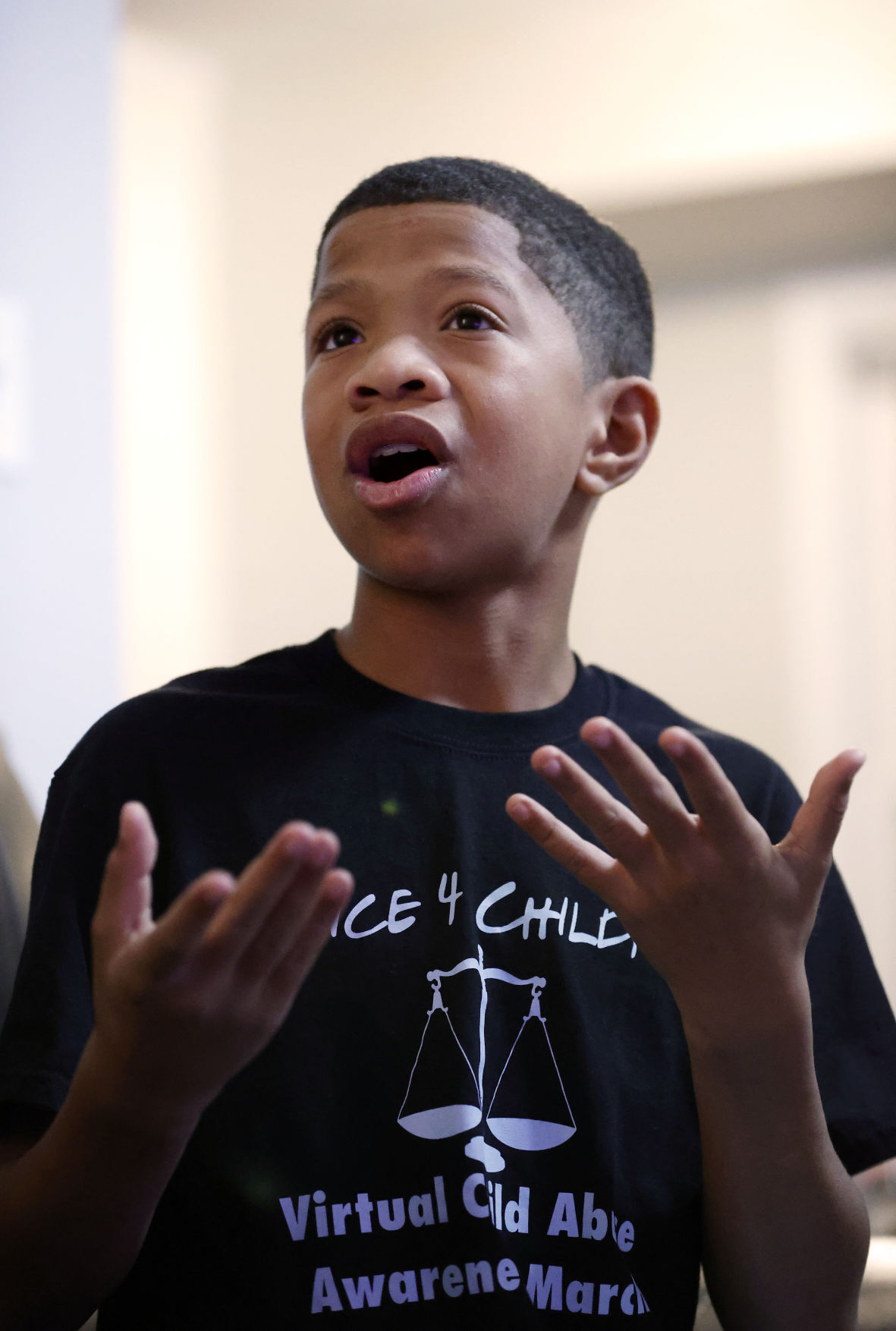 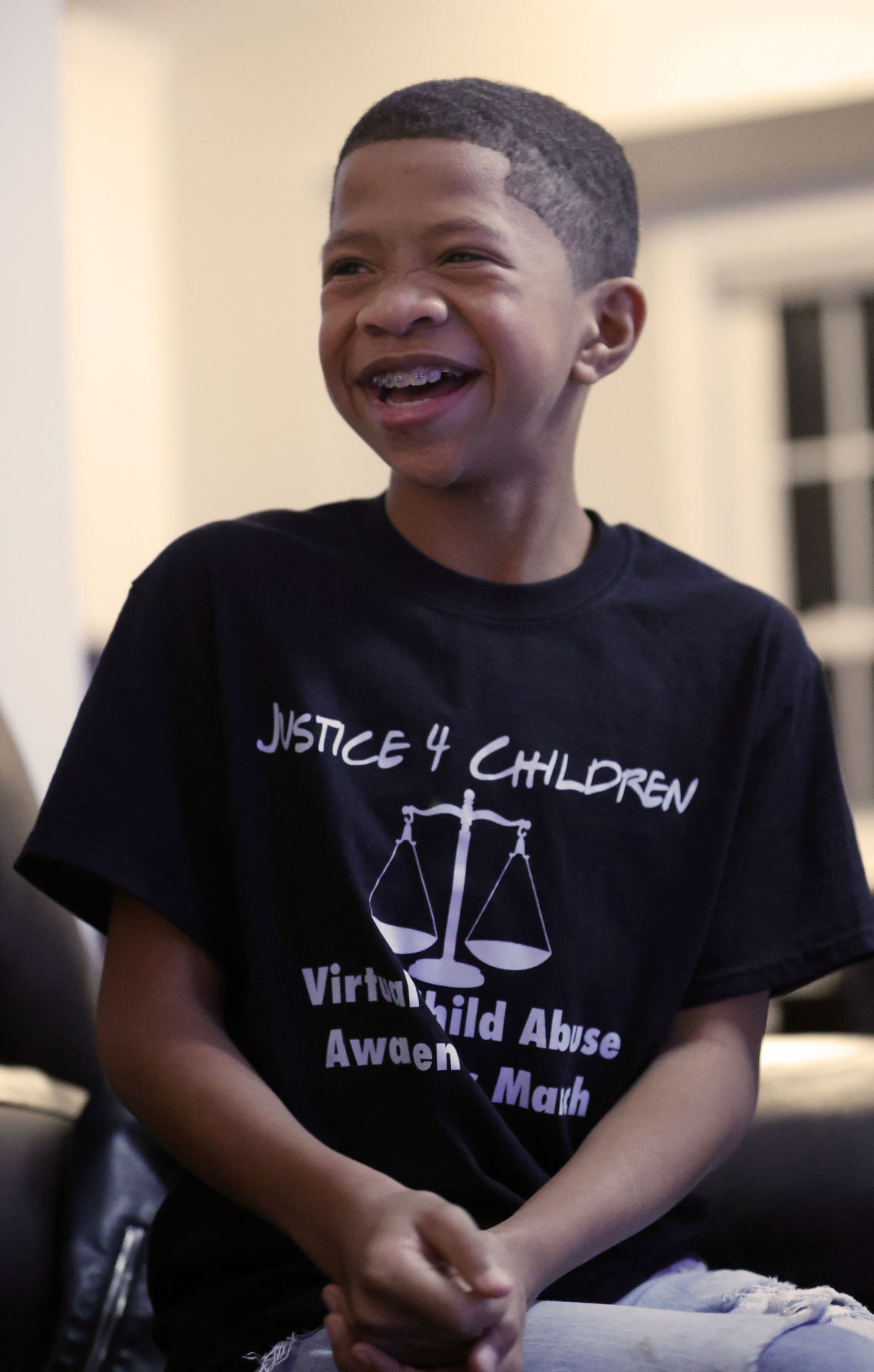 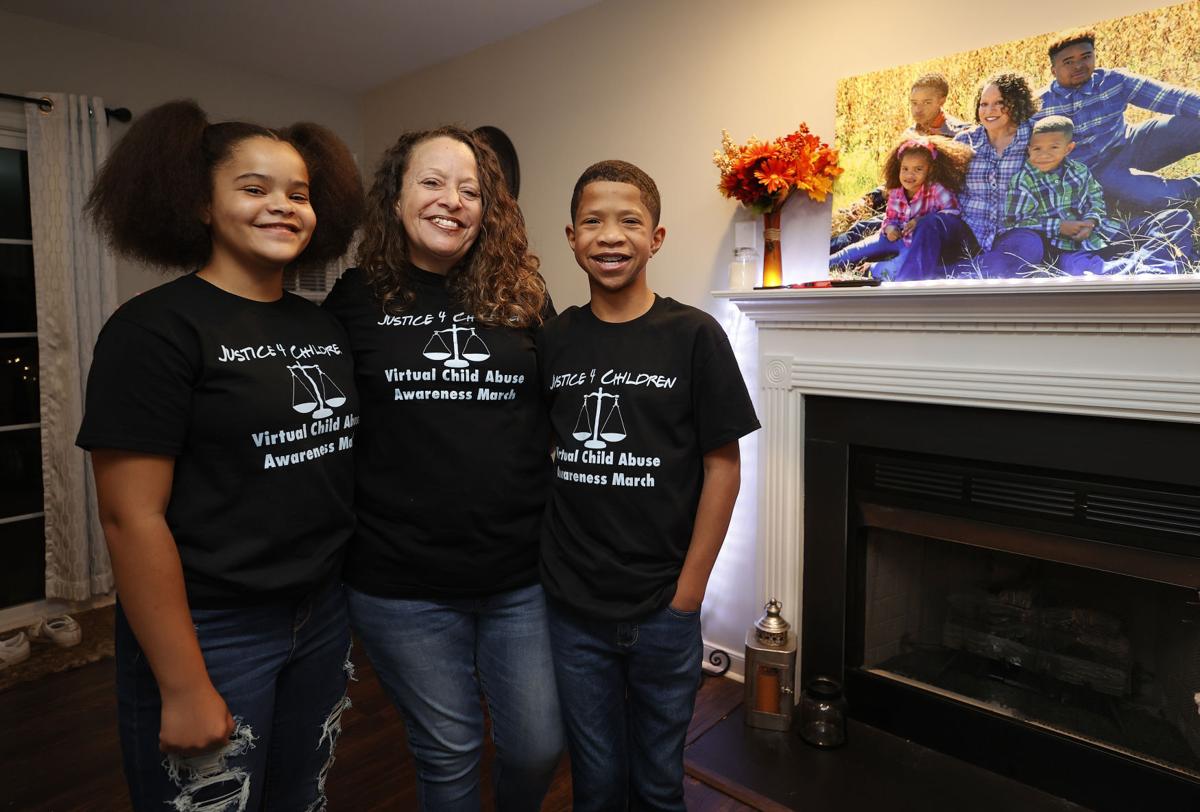 With faith and a supportive family — which includes his mom, Jessica Lee, sister Trinity and older brothers — Elijah Lee is combating child abuse.

Dr. Robin Foster has seen a lot in her 30-year career working with child abuse victims: The heart-wrenching scenarios of abuse, but also the strength and resilience of the children who come out on the other side.

What Foster hasn’t seen until now, however, is a child advocating for those other children.

Foster and her child protection team at Children’s Hospital of Richmond at VCU are working with Chesterfield County teen and child advocate Elijah Lee as construction of the hospital’s 16-story, $400 million “Wonder Tower” moves toward a 2023 opening.

Elijah is raising $12,500 that’ll be put toward a matching grant that affords him naming rights — but also input — on the design of a safe and comfortable kid-friendly exam room and consult room within the pediatric emergency department for child abuse victims when they arrive at the hospital.

Elijah, now 13, was profiled in the Richmond Times-Dispatch in November 2020, just months after his family moved to Chesterfield from Roanoke Rapids, N.C. Back then, he was one of 20 children in the running for the first “Kid of the Year” honor, a collaboration among Nickelodeon, Time magazine and Time for Kids that recognizes young movers and shakers nationwide who aren’t letting their age stop them from making differences in their communities.

He was nominated for the Nickelodeon/Time honor for his outreach in fighting child abuse, having organized several marches and rallies in his previous hometown. Those early efforts also caught the attention of the Marvel Hero Project, which featured Elijah in a Marvel comic as “The Incredible Elijah.”

Before moving to Virginia, Elijah also raised money and worked with his local hospital in Roanoke Rapids to retrofit two exam rooms to make them more comfortable for children.

Earlier this week, Elijah, an eighth-grader at Swift Creek Middle, said he wanted to keep that momentum going because child abuse continues to be an issue that’s ignored.

“Child abuse is not limited to the color of your skin, or your gender, or where you come from or how much money you have,” Elijah said. He cited statistics that roughly 50% of child abuse cases are never reported. He also said the pandemic made things worse for children, as people like teachers and school officials — who often report abuse — were removed from children’s lives when schools closed.

With so many cases, “that lets us know how bad of a problem this is,” he said. “That’s a signal there’s work to be done.”

Heather Bland, coordinator and social worker for CHoR’s child protection team, said the hospital sees an average of 750 to 850 child abuse cases annually. While that number has remained relatively the same as previous years, “the severity of the injuries we’re seeing is a lot worse than we typically see.”

She noted that the pandemic is a big factor. When there’s prolonged exposure at home — not just during the pandemic, but summer breaks and holiday breaks, too — abuse rates increase or the severity increases.

She also said teachers and school nurses and counselors are trusted allies — about 25% of cases are referred by them — so when schools closed last year, children lost that layer of protection.

Foster said “fundraising is a great thing, but Elijah is the best thing.”

Bland indicated that Elijah was interested in mentoring children at the hospital once it’s completed.

To that, Foster said that “the value of him spending his life’s work and effort for these kids is going to be invaluable to them because if they have that contact with him, and he demonstrates his empathy and support to them, that investment will just carry forward in a way that I have never seen.”

Elijah admits he was a bit intimidated by having to reach $12,500. His money will be matched through a challenge grant opportunity provided by the Richmond-based Mary Morton Parsons Foundation.

So far he’s collected about 10% of his goal. He visits local farmers markets to spread the word — he even set up a booth last weekend during Comicon at Richmond Raceway. He’s also spreading the word though a nonprofit he started in February called “Hear Our Voices.” He said the organization, which has a board of directors composed of many influential people in his life, is meant to help other kids such as himself who have a passion for a cause, but need helping getting it off the ground.

“This is a lofty challenge,” Elijah said about the Children’s Hospital mission, but he said he’s optimistic that the community will step up to help him.

“In my eyes, there’s no better thing to unify over than our young people,” he said. “Once we take a moment to come together, I think anything is possible.”

For information about Elijah or to donate to his projects, visit www.incredibleelijah.com.

To make a CHoR donation, visit:

'The Incredible Elijah;' 12-year-old Chesterfield boy in the running for Nickelodeon's 'Kid of the Year'

Now 12 years old, Elijah is planning his fourth march against child abuse, a small but mighty voice for the many children - like his classmate - who can't speak up for themselves.

With faith and a supportive family — which includes his mom, Jessica Lee, sister Trinity and older brothers — Elijah Lee is combating child abuse.