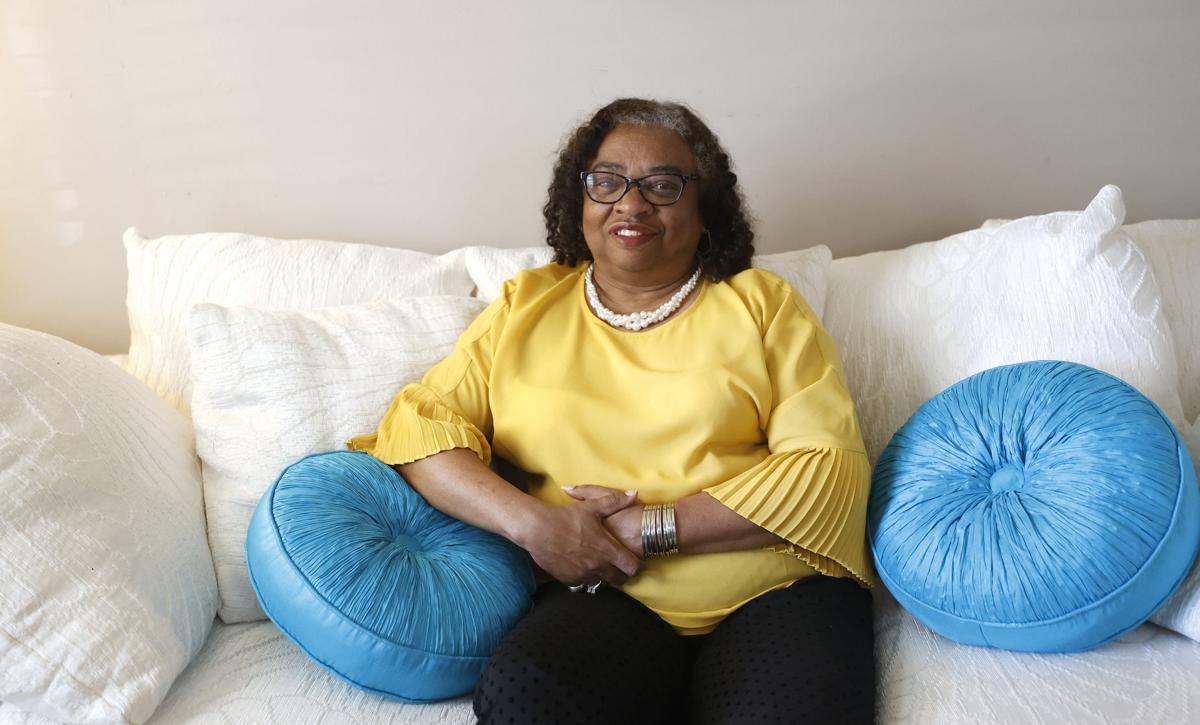 Patricia Hunter-Jordan is president of the Hanover NAACP. Photo was taken on Wednesday, May 19, 2021. 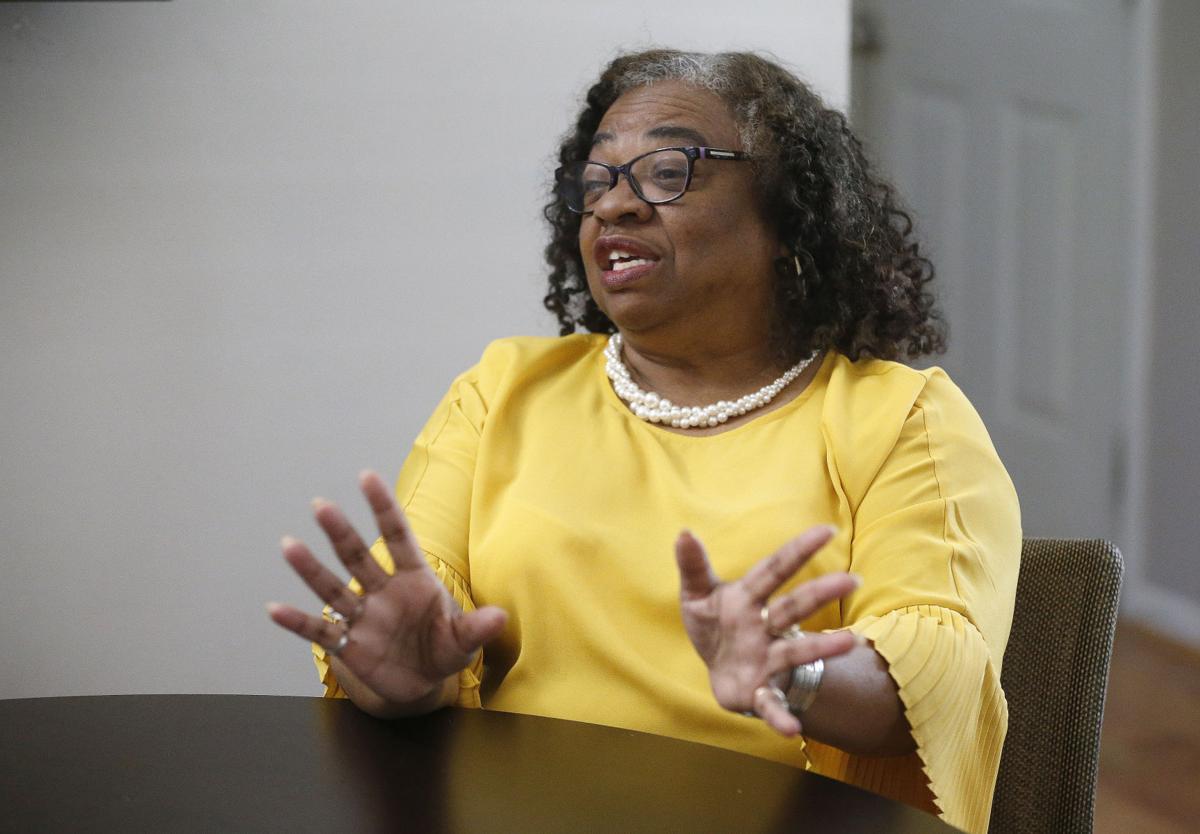 Patricia Hunter-Jordan, the Hanover County NAACP president, promised her grandchildren that they wouldn’t graduate from their local high school while its name still honored Confederate leaders.

Just two months after losing a legal challenge in federal court, the Hanover County NAACP and its supporters saw the county School Board vote to change the names of Lee-Davis High School and Stonewall Jackson Middle School.

Some county families have always disliked the Confederate names given to the schools since they opened over 50 years ago. Local organizers and residents renewed efforts to change the names after a 2017 white supremacist rally in Charlottesville led to the death of a protester and two state police officers. School Board leaders refused then, but changed course last summer after the murder of George Floyd and weeks of protests in the Richmond area.

The Hanover School Board voted to change the names of the schools just a few weeks after Richmond took down its statues of Confederate leaders on Monument Avenue.

Patricia Hunter-Jordan, president of the Hanover NAACP branch, said the School Board’s decision fulfilled a promise she made to her grandchildren: that they would not graduate from their local high school while its name still honored Confederate leaders.

It wasn’t a shock. I hate to say it, but we’ve become accustomed to those types of videos and incidents. We can go back to Rodney King to see that. George Zimmerman? These things have not changed for our people. They all had the same outcome until we got to George Floyd.

The only difference that we can see in this particular point in time is social media. The fact that that young lady [Darnella Frazier] happened to be in the right place at the right time. She happened to have her phone to record what was occurring. It couldn’t be denied. That’s why the officer was charged and convicted. That’s the difference we’re seeing.

Regarding Lee-Davis High School and Stonewall Jackson Middle School, we believe that was more of a business decision than a social justice decision. The ability to attract teachers to Hanover has stalled because people don’t want to come here, because of our history.

We hear people talk about tradition, ‘The Hanover Way.’ Those don’t equate to social justice. We want a new day for our children, my grandchildren.

So in Hanover we are looking for opportunities to partner with the School Board and the Sheriff’s Office. We aren’t against police officers at all — we’re just against the bad ones that might be in the ranks. So we want to have a conversation about that.

We also want to talk about why suspension rates are higher for African American students in our schools. We want to help bring solutions to the table so that we can solve these issues.

They say that the more things change, the more they remain the same. In some instances we feel that what our peaceful protests brought about was a coalition of all kinds of people willing to stand beside us. It’s grown. It’s a pleasure to see.

We’re just going to fight the battles that we need to fight and make sure that our kids are safe.

Patricia Hunter-Jordan is president of the Hanover NAACP. Photo was taken on Wednesday, May 19, 2021.

Patricia Hunter-Jordan, the Hanover County NAACP president, promised her grandchildren that they wouldn’t graduate from their local high school while its name still honored Confederate leaders.