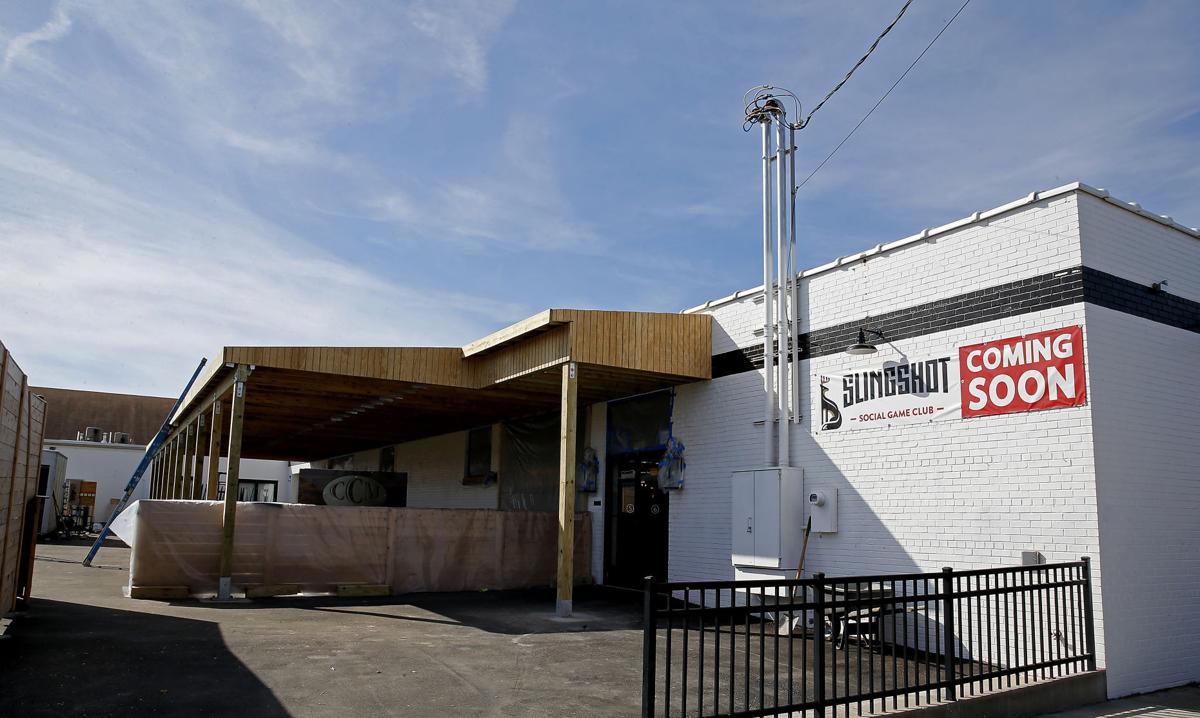 Slingshot Social Game Club in Scott’s Addition is one of four Richmond establishments to lose their health permits on Friday as a result of violations tied to COVID-19 restrictions. 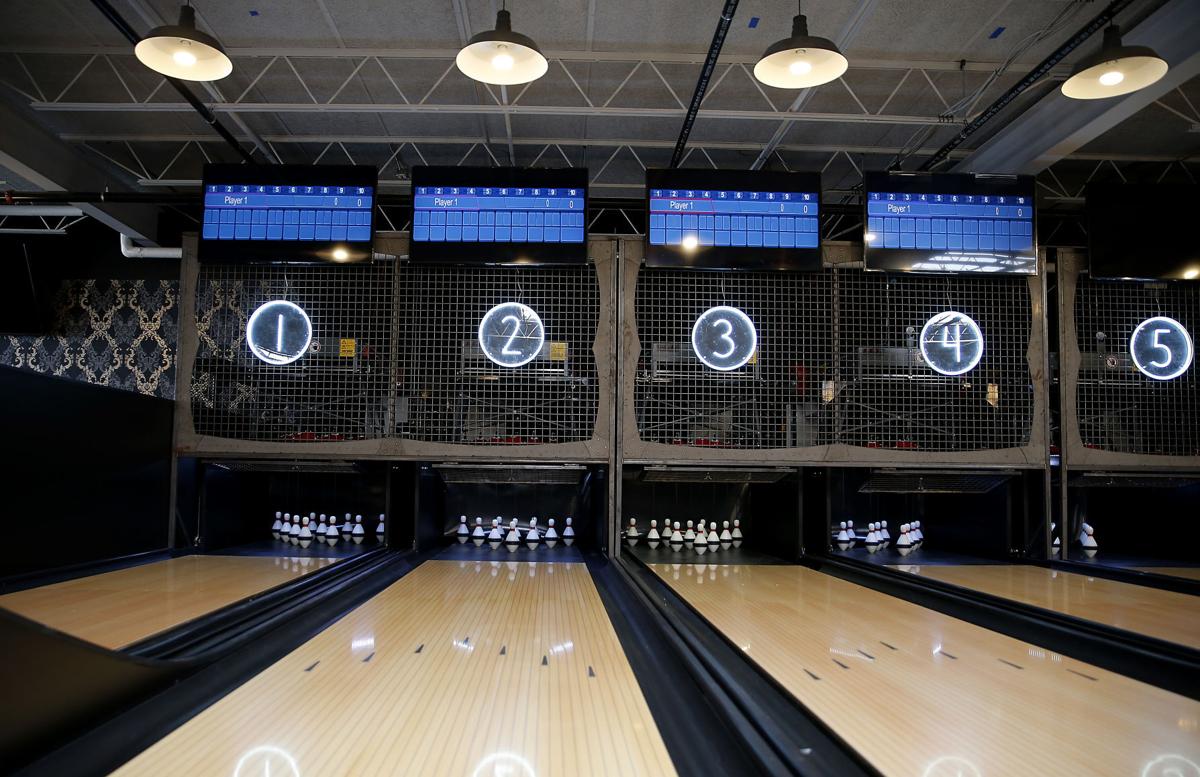 Four Richmond bars had their health permits suspended Friday for violating COVID-19 regulations outlined in Phase Three guidelines, which mandate frequent disinfection, physical distancing and that employees wear masks, according to the Virginia Department of Health.

The four are Good Tymes, Therapy — which took over the Cha Cha’s space in Shockoe Bottom — Cornerstone on West Broad Street near the Fan District, and Slingshot Social Game Club in Scott’s Addition, which opened last November and shares an owner with Circuit Arcade Bar.

A month ago, the Richmond Health Department pulled seven Richmond restaurants’ business licenses, including that of Good Tymes, located off Chamberlayne Avenue. Good Tymes also had its liquor license suspended Wednesday following a shooting that wounded a woman.

This brings the total number of restaurant health permits suspended in Richmond to 11.

Avula estimates that 60% to 70% of those involve restaurants. The remaining include grocery and convenience stores and places like Home Depot, Lowe’s and Cabela’s.

The health departments sort through complaints submitted to gauge legitimacy — some are people disparaging mask mandates — then they notify restaurants if necessary to warn that they have complaints against them.

The health department’s goal is to help them come into compliance, said Avula, but if the department continues receiving complaints, it follows up with an in-person visit in which officials look for the following:

Bar service facilitates congregation when the bar isn’t roped off, Avula added. In a case a month ago, he said one of the seven restaurants had “hordes of people, like there was clearly no effort at all” to have social distancing.

“This has huge economic implications for our restaurants, and so we don’t want to hurt people. We want to help support our businesses to thrive to the degree that they can in this COVID environment,” Avula said. “But we also have to protect the public’s health.”

If the in-person inspection finds enough to suspend, the reinstating of the health permit depends on an establishment’s corrective actions submitted to the health department. Avula has seen the process take from 24 hours to a week.

Corrective action can include separating tables, roping off the bar, having protocols in place to enforce physical distancing, and employee mask wearing.

None can reopen without approval and another inspection.

“It really is driven by the establishment about how long they take to pull their plans together and schedule a time with us,” Avula said. “This is pretty new territory so we’re actually trying to sort that out right now, like what are our options for progressive discipline?”

He added that suspensions have leaned toward restaurants that also have bar service, noting the difficulties in managing a business model that relies on bar revenue. But the majority of restaurants have worked at limiting their operation to contain spread, Avula said.

The suspensions come on the heels of the Henrico County Health District asking people who attended an Oct. 9 live music event at JJ’s Grille to self-quarantine on Thursday and as Avula predicts an uptick of cases in the Richmond area.

“Indoor restaurant activity will be riskier, and I think we really want to work with restaurants to figure out how we continue to keep things outdoors,” Avula said. “They’re working really hard. I know it’s hurting.”

Slingshot Social Game Club in Scott’s Addition is one of four Richmond establishments to lose their health permits on Friday as a result of violations tied to COVID-19 restrictions.