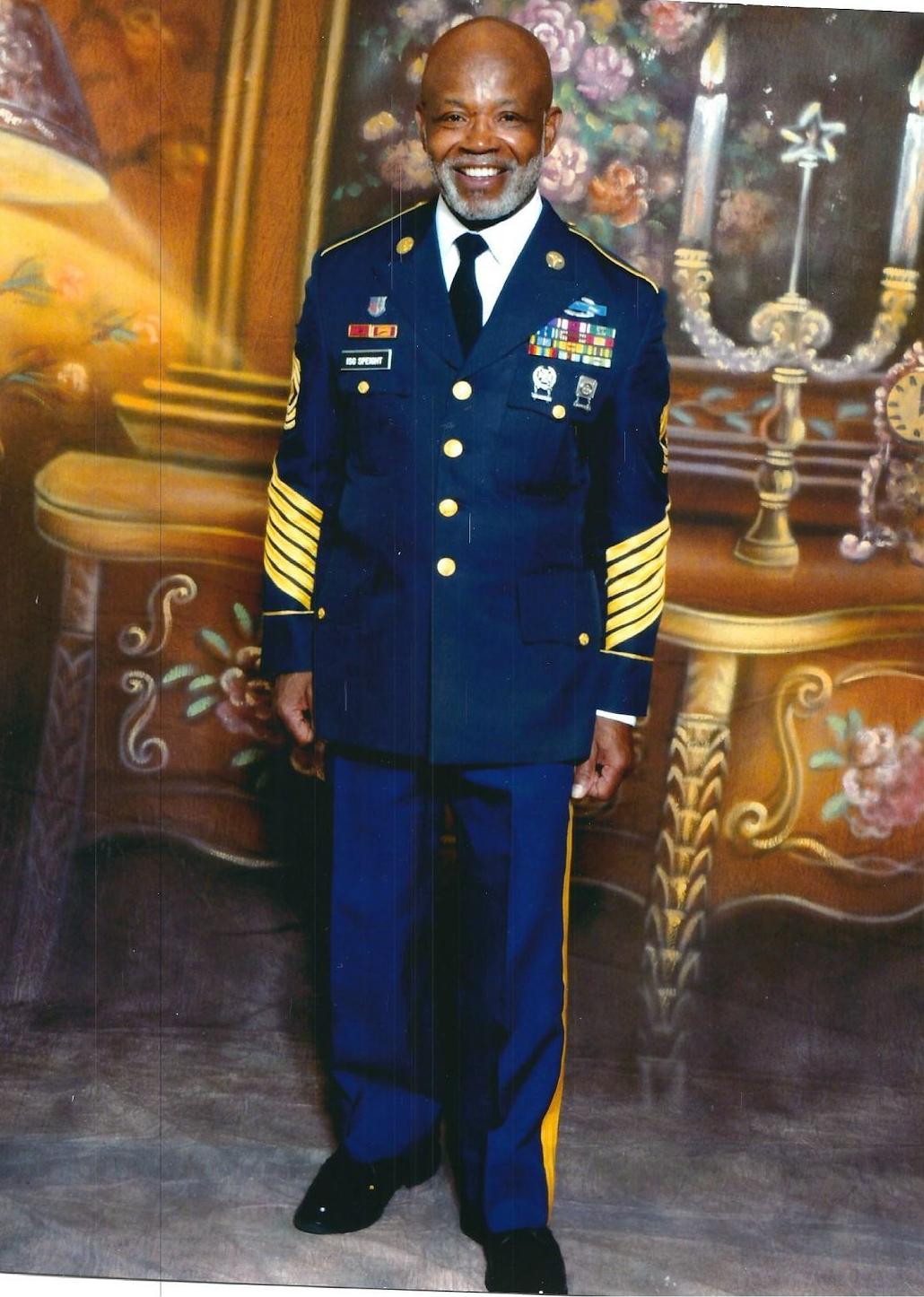 Now retired in Petersburg, Leslie Speight works out three times a week and is a trustee at his church. 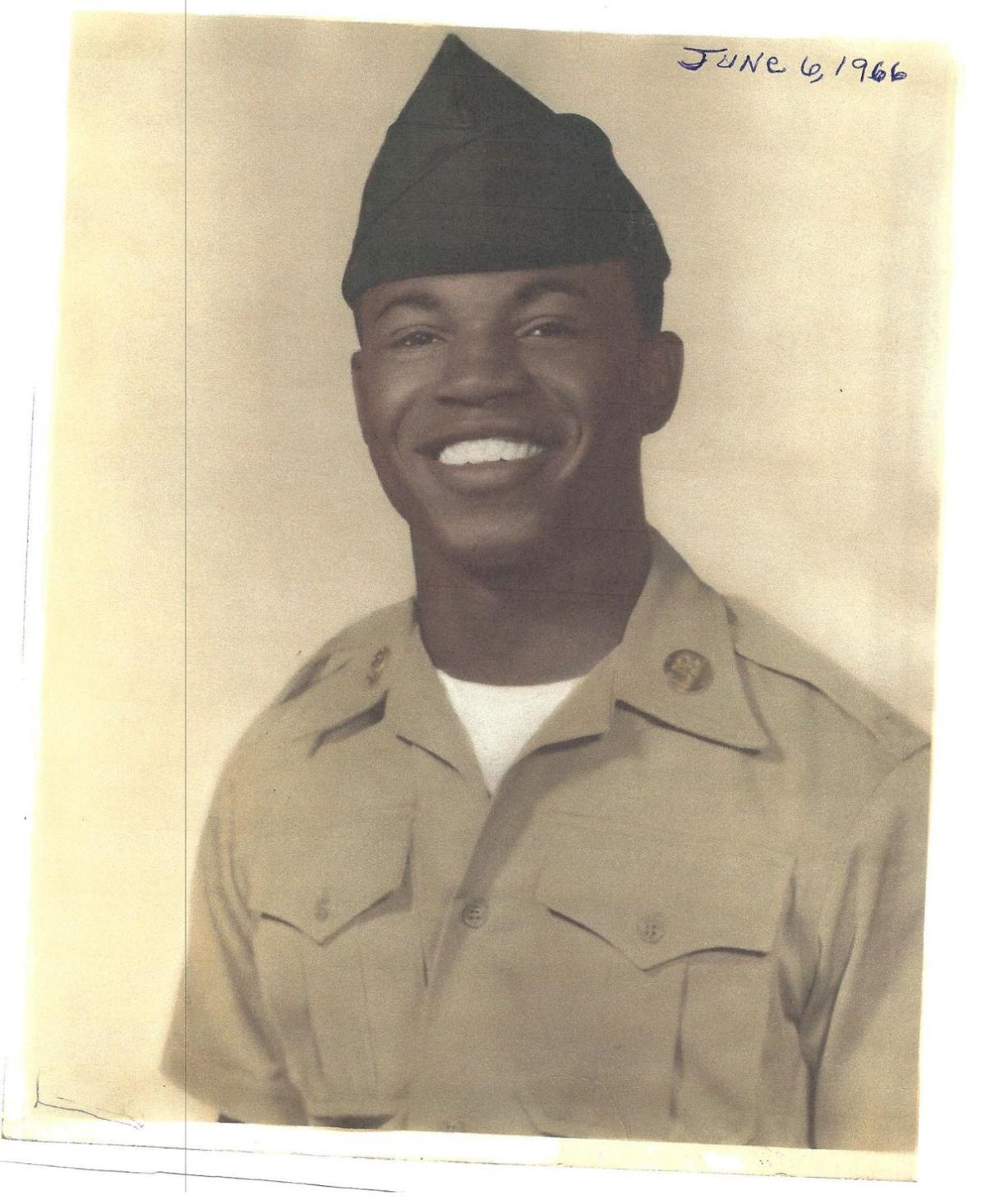 This is Speight a year after he enlisted in the U.S. Army. 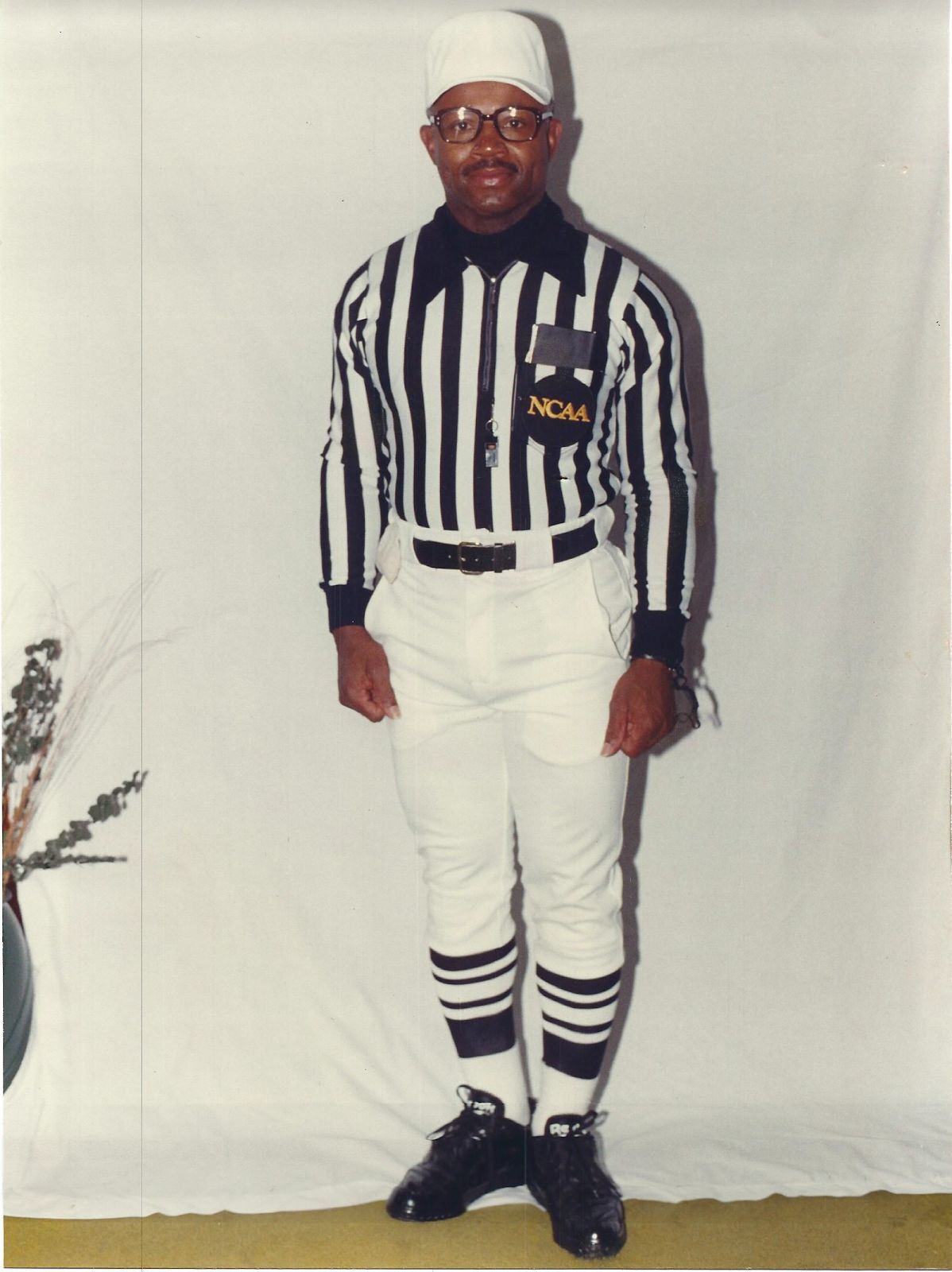 Speight wore this uniform as a referee for the National Collegiate Athletic Association.

It was 3:30 a.m. on April 4, 1968, and Leslie Speight was sound asleep in his bunker in Vietnam. A fellow soldier was smoking a cigarette, which Speight always suspected had given away their position.

Soon, an 81-millimeter mortar would destroy the bunker and leave a hole in Speight’s foot. He doesn’t remember much else besides hollering into the night until medics arrived and transported him to a hospital.

“All I could see was fire. I thought the world was on fire,” Speight said. “I was lucky. I could’ve got blown into pieces as big as a quarter, but I guess it just wasn’t my time.”

The next day, he found out that civil rights leader the Rev. Martin Luther King Jr. had been shot hours after Speight was injured. But King hadn’t survived. Speight felt thankful to be alive, but April 4 would be seared in his memory for the next five decades as the worst day of his life.

Speight’s time in Vietnam was a terrible experience, he says. Twenty-one soldiers in his company died. Two more, including Speight, were wounded.

He eventually left Vietnam and sought further treatment for his foot in Kanazawa, Japan. He’d receive care at five hospitals before being discharged.

Speight had originally enlisted with three high school friends from Wilson, N.C., who also served in Vietnam, but he was the only one of the four to re-enlist afterward. He wanted to stay active; his foot had healed for the most part. Speight remains on pain medication to this day.

He’d spend the next 17 years stationed at Fort Bragg, N.C., where he served in numerous positions, including working in sports and recreation. While there, he served as a coach and official for the college-level basketball and football teams within the Central Intercollegiate Athletic Association and the Mid-Eastern Athletic Conference until 1986. Later, Speight moved to Petersburg to work as a Junior ROTC teacher, and he continued officiating high school and college-level games.

Speight took a break from CIAA and the MEAC to apply for the National Football League as an official. He, along with 10 other referees, were chosen out of 520 candidates. The NFL then sent him to 29 officiating schools in Europe to referee games in the World Football League before the games back home started.

Every Saturday morning, he’d fly first class out of Richmond to Atlanta, then fly to one of the cities with a pro football team. The next few days would consist of studying the plays of the teams in previous games, the rush of the game and then breaking down the games they refereed before returning to teach his class on Monday morning.

“The only thing I didn’t like about it was the flying,” Speight said with a laugh.

He recalls officiating a game between Washington and Dallas. The crowd erupted in cheers as Cowboys running back Emmitt Smith appeared to score a touchdown. But Speight noticed something: Smith’s knee hit the pylon, or the orange markers at the corners of the field, before he caught the ball, meaning he was out of bounds and the touchdown wouldn’t count.

“[ESPN] kept showing it again and again and I was thinking to myself, did I make the right call?” said Speight, who now spends his free time working out three times a week and helping out at his church, Tabernacle Baptist, as a trustee.

Looking back, now retired in Petersburg with his wife, Ruth, Speight says his past in Vietnam did not leave as much of a lasting impact as it did for his fellow veterans.

“I got busy,” said Speight, looking back. “I guess it really never dawned on me. I guess I never had time to sit down and think about. It’s just been a blessing.”

Dan Roberts got negative reviews when he volunteered to serve in Vietnam. His commanding officer called him an idiot, and his father-in-law an…

A Marine-turned-Guardsman discovers himself through the service

It wasn't easy for Erwin Mosby

Now retired in Petersburg, Leslie Speight works out three times a week and is a trustee at his church.

This is Speight a year after he enlisted in the U.S. Army.

Speight wore this uniform as a referee for the National Collegiate Athletic Association.