Virginia has races that are more hotly contested, but McEachin’s Republican challenger, Ryan McAdams, landed a fundraiser with Vice President Mike Pence in Richmond on Saturday. He got some help from high-profile campaign consultants: former Gov. Bob McDonnell and his sister, Maureen McDonnell.

“We reached out to them through The McDonnell Group and through the governor,” said McAdams, an evangelical pastor from Charles City County. “We really had to work hard to really show [the vice president’s office] that we could win this race.”

The former governor, in Richmond on Thursday to speak at the 70th Virginia Conference on World Trade alongside former Govs. George Allen and Terry McAuliffe, said his sister does most of the fundraising in their consulting business.

McDonnell, a former chairman of the Republican Governors Association, has known Pence, a former Indiana governor and congressman, for about eight years.

McDonnell said he didn’t directly speak to Pence about doing an event for McAdams, but talked to Pence’s staff, while his sister did most of the work.

“I talked to some other staff people, and they directed us to the political people ... and then my sister did all the follow-up,” McDonnell said. “Every fundraiser makes calls to try to get the highest-profile people to come in, whether they’re friends with somebody or not.”

McDonnell said McAdams is not a long shot. He said McAdams has grass-roots support and noted that he won big in a Republican primary.

If Pence’s staff “don’t think that a candidate’s got a shot to win, they’re not coming. They’re not going to have the vice president come,” McDonnell said.

Maureen McDonnell, in a phone interview, echoed that. “We put a really strong case together because we think we do have an opportunity to win this.”

The district was redrawn in 2015 by a court-appointed expert. The district added the cities of Richmond and Petersburg, making it lean Democratic. That prompted then-Rep. Randy Forbes, a Republican, to abandon the 4th District and seek election in the neighboring 2nd District, anchored in Virginia Beach. Forbes lost in a GOP primary to Scott Taylor, who now holds the seat.

But the McDonnells both noted that in the redrawn district, GOP presidential candidate Mitt Romney would have carried more votes than Democrat Barack Obama in 2012.

The district includes parts of Henrico and Chesterfield counties and stretches down to Chesapeake and Suffolk in Hampton Roads.

“The letter that Ryan wrote is remarkable, and that has much more to do with this than Bob or me,” she said.

“Since former Governor McDonnell and his family consulting group are on Mr. McAdams payroll, I am glad they are on message for their client,” he said in a statement. “This has nothing to do with the outcome on election night, it has to do with Governor McDonnell doing what he is paid to do.”

McAdams has paid $8,000 to The McDonnell Group, according to his Federal Election Commission filings. Maureen McDonnell said she handles the firm’s political fundraising work and is compensated exclusively for that political work.

McDonnell served as governor from 2010 to 2014. His later convictions on federal charges in a gifts scandal that happened while he was in office were overturned in 2016 by the U.S. Supreme Court. McDonnell now practices law, teaches at Regent University and works for The ESG Companies in Virginia Beach.

Doors will open at 12:15 p.m. Saturday for the McAdams event with Pence, who will be introduced by McDonnell, at the SunTrust Center on East Main Street in downtown Richmond. The location, an auditorium on the building’s fourth floor, holds 220 people and seating is first-come, first-served.

Pence is campaigning on Friday for candidates in Kansas and Iowa, according to his schedule.

Watch as sheep take over the streets of Madrid

Watch as sheep take over the streets of Madrid

Vice President Mike Pence will visit Richmond on Saturday for a public campaign event and private fundraiser for Ryan McAdams, the Republican … 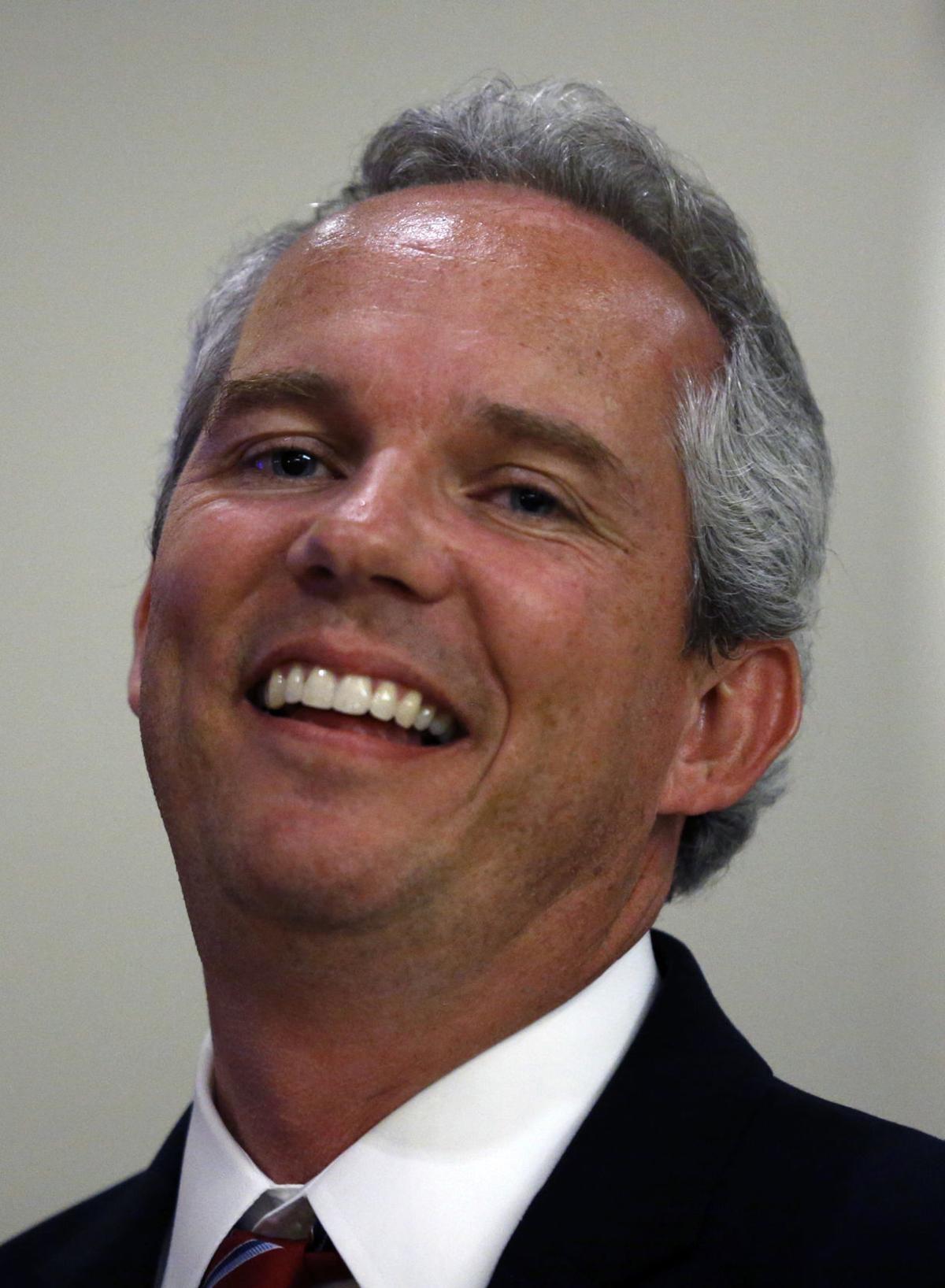 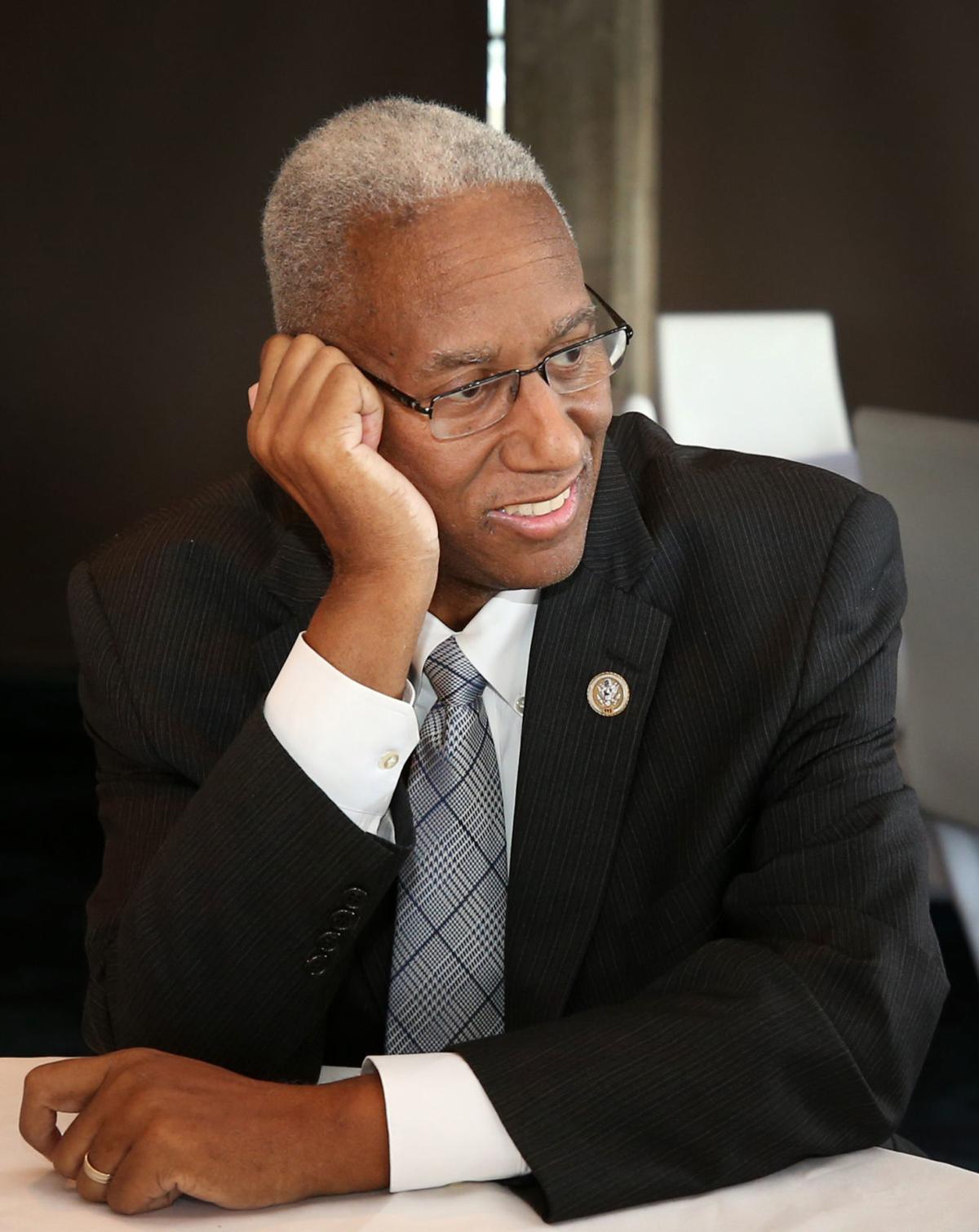