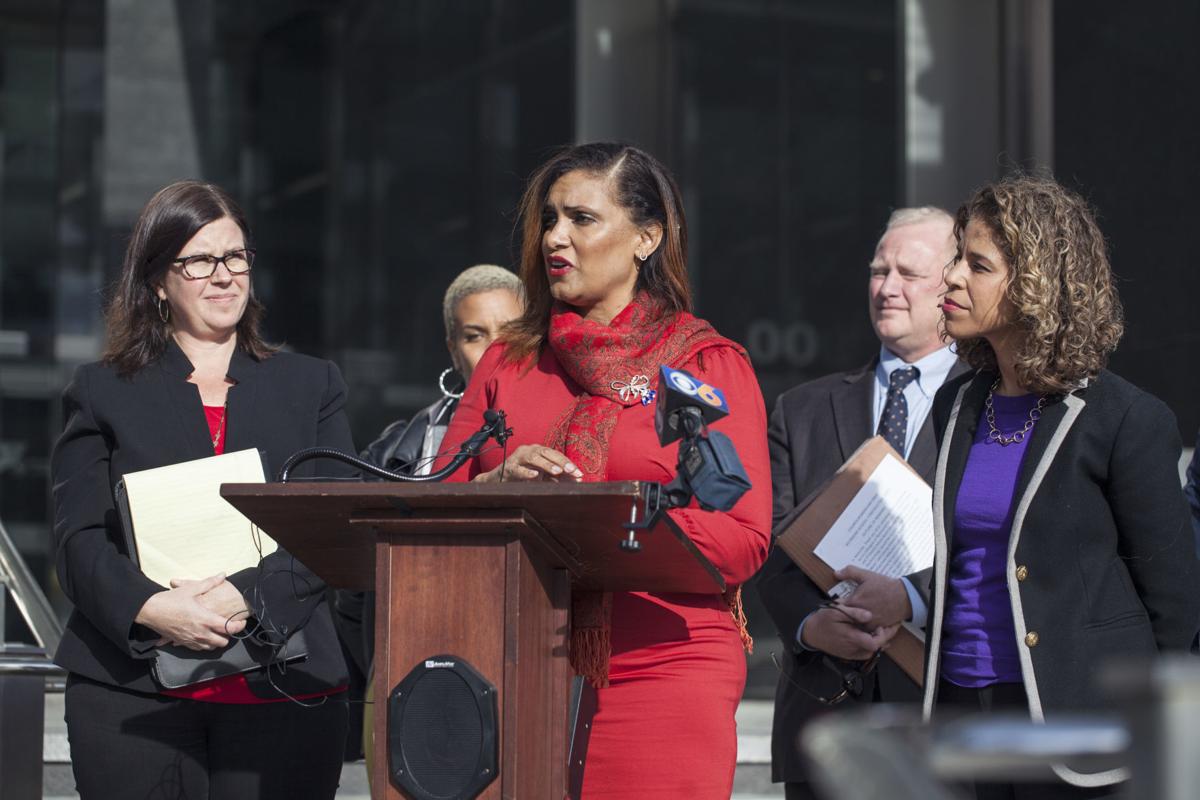 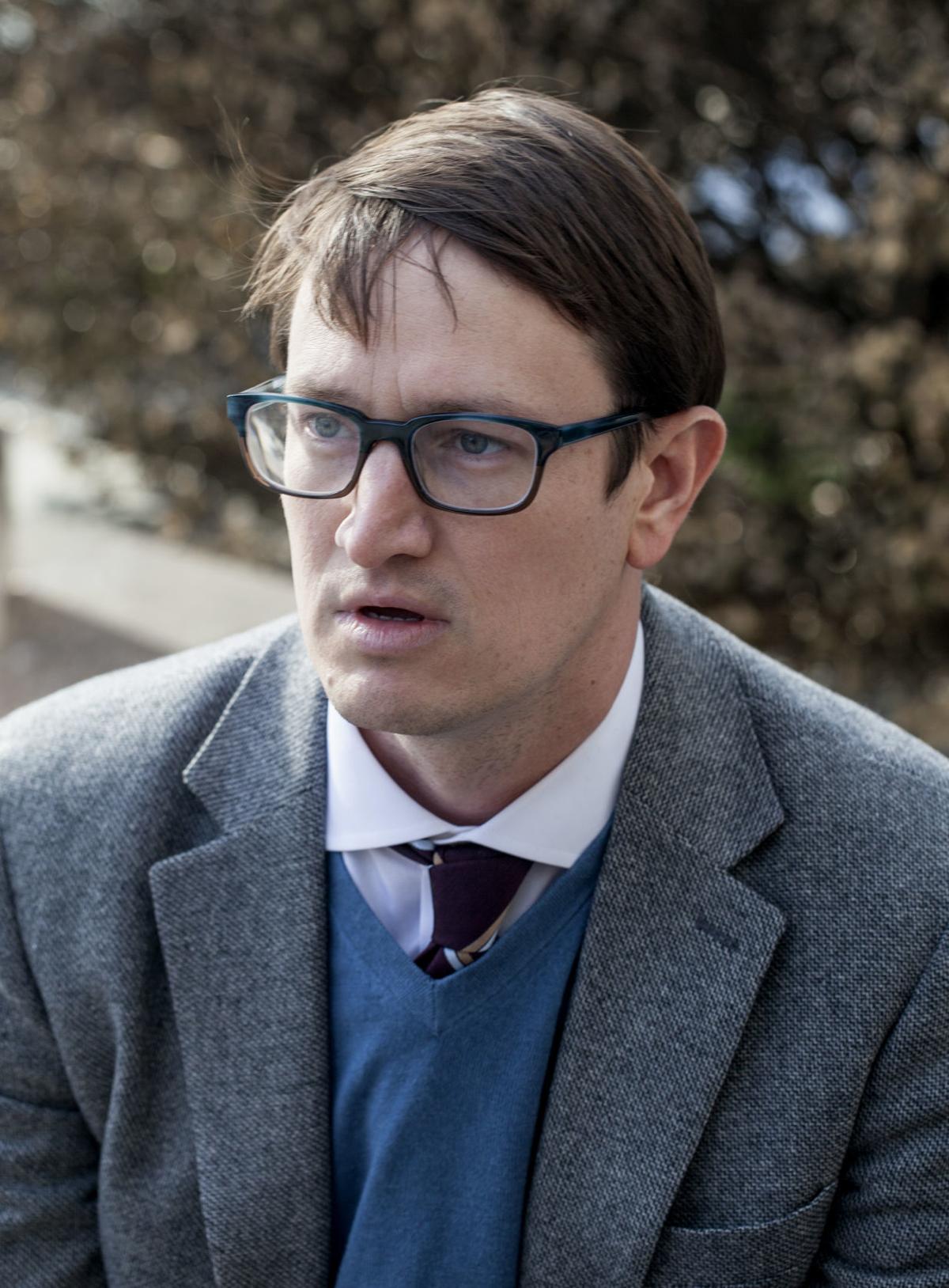 Some Richmond City Council and School Board members want the city to change its procurement methods after a report highlighting how much Richmond is spending to build three schools.

The Richmond Times-Dispatch published a story Sunday detailing how Richmond is spending $71 million to build two elementary schools while neighboring Chesterfield County is building three elementary schools for about $75 million. The cost per square foot for the city’s construction is significantly higher than Chesterfield’s, according to an analysis from the Virginia Contractor Procurement Alliance.

Richmond used a procurement method known as “construction manager at risk” that, while competitive, weighs cost at only 20% of a bid. Chesterfield — along with Henrico County — uses a competitive, sealed bid, which awards contracts to the lowest bidder.

“[Mayor Levar Stoney] and the city administration failed our public school kids, teachers, staff and parents,” said Kim Gray, who represents the city’s 2nd District on the City Council and is a frequent Stoney critic. “Because of their actions, a generation of 750 schoolchildren will not be getting a new school.”

Plans approved by the School Board in 2017 called for building five schools. Instead, just three are being rebuilt — thanks to $150 million from an increase to the city’s meals tax — and Woodville Elementary and George Wythe High remain open with no set plans for new construction. The cost to build the new schools, some of which are being built to larger capacities than the Chesterfield schools, was initially estimated at $110 million but has climbed to $146 million.

Lincoln Saunders, Stoney’s chief of staff, and Jim Nolan, the mayor’s spokesman, defended the decision Monday, saying it resulted in three new schools opening in the fall of 2020 when a different procurement method would have delayed the opening.

“We’re prioritizing kids over contractors,” Nolan said. “That’s why we did what we did.”

Said Saunders: “This is about getting kids into high-quality, 21st century learning environments as quickly as possible.”

Gray and others are calling for reform. At a news conference Monday outside Richmond City Hall, Gray said she would introduce an ordinance that would require competitive, sealed bids for the building of new schools. She said the plan would give “each contractor a fair shake.”

She was joined by 4th District City Council member Kristen Larson, 3rd District School Board member Kenya Gibson and members of the Virginia Contractor Procurement Alliance, among others. In 2018, Gray and Larson voted against the meals tax increase being used to pay for the new schools.

“This process failed to best serve our students and city,” Gibson said. “These high costs leave me with a pit in my stomach.”

Instead, a team of city and school officials — a group known as the Joint Construction Team — is overseeing construction. That team includes a member from the international consultant AECOM, who recommended using construction manager at risk.

Jonathan Young, who represents the city’s 4th District on the School Board, called the board’s trust in the city to build the new schools “misplaced and misguided.”

Like Nolan and Saunders, the leaders of the School Board stood behind using the construction manager at risk method.

“We want our students in state-of-the-art facilities as soon as possible, and believe that the construction approach that we have utilized has ultimately been in their best interest,” School Board Chairwoman Dawn Page and Vice Chairwoman Liz Doerr said in a joint statement. “Construction comparisons aside, the bottom line remains the same: Our students deserve the best and we must continue to put them first.”

What exactly is the difference between "construction manager at risk" and competitive, sealed bids?

Under construction manager at risk, the government asks contractors to submit their qualifications to do a project and then uses a variety of subjective criteria — not just lowest cost — to pick the winner. When government uses a competitive, sealed bid, it must award the contract to the contractor who proposes to do what the government wants at the lowest cost.

Lack of competitive bid causes Richmond to pay too much for new schools, contractor group says

In July, a group of Richmond officials told elected leaders that the cost of building three new schools was increasing again.

Crooks. I will call them out. —- a company called MDB Strategies is of the highest standards. They know the games the City Of Richmond is up to

Incompetent individuals shine brightly again in the RVA. I have another name for them. Thank you for those that stand against them. Voters beware in the 5th district.

Gray and her supporters are 1000% on target. Quality is important but equally so is cost. You do not buy champagne with a beer pocket book. As usual so typical , City of Richmond executives refuse to focus on cost and be good stewards of taxpayer dollars. Richmond needs several new schools. Richmond cannot afford and does not need the "Ritz Carlton / Schools" . Average / quality constructed schools is all that are warranted / affordable. Who ever heard of not accepting the "lowest bid" once specs are formalized / made public. Certainly sounds like Stoney and his staff do not want to put in the work which is necessary to have a formal bid / award process. So said, too bad.